This report will cover 32 top-performing decks from 8 tournaments that were held in China, Japan and Vietnam during 4 – 12 July 2020. 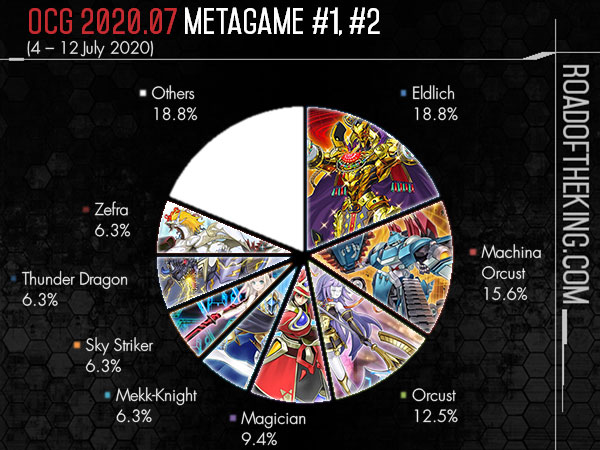 There has been an increase in Eldlich decks, especially the Numeron build. As Skill Drain is not relevant in the Eldlich mirror match, he ran only 2 copies in the Main Deck. If the amount of Eldlich in the metagame continues to increase, there is a possibility that Skill Drain would be delegated to the Side Deck. 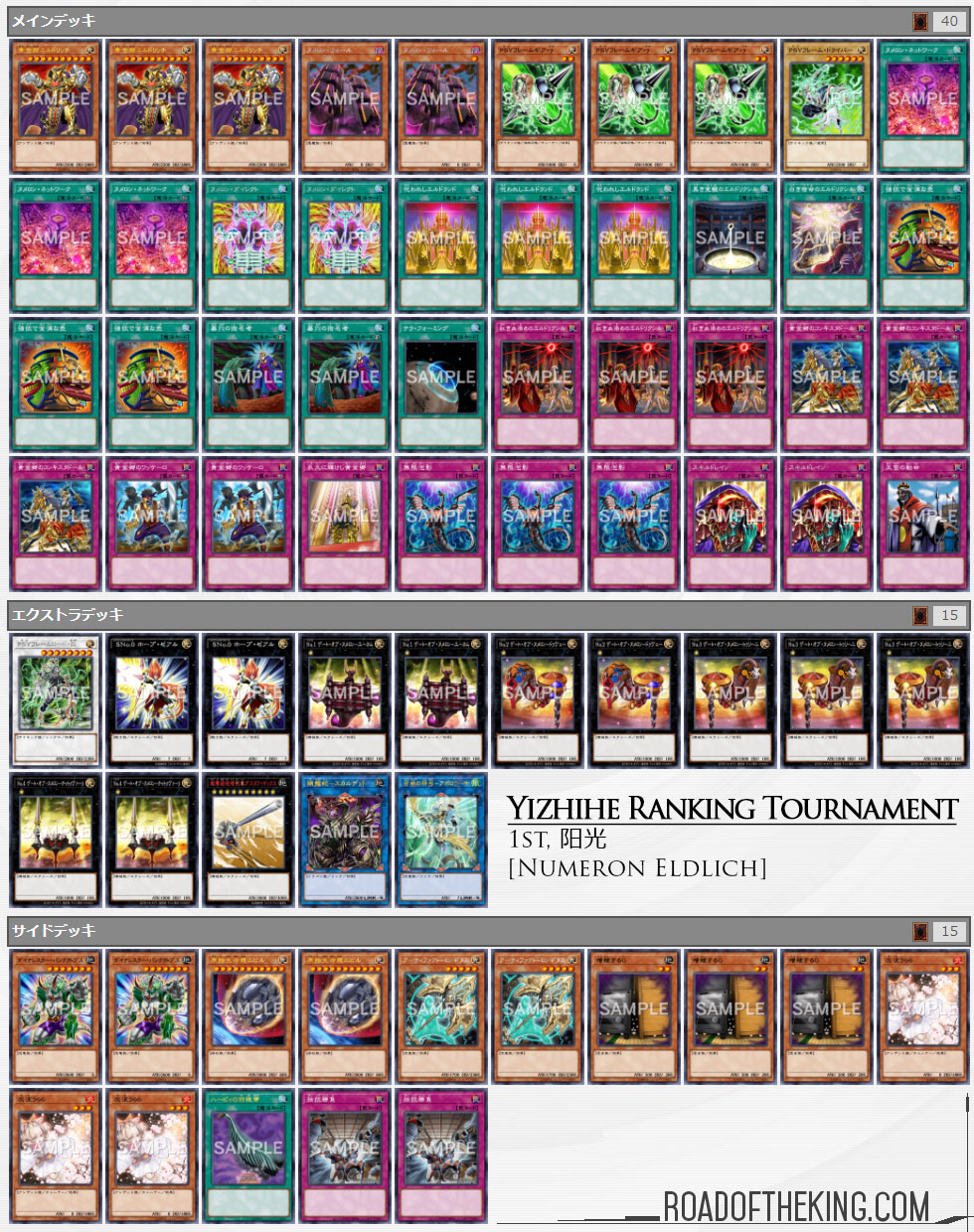 Machina Orcust is currently very popular in China’s competitive scene. It takes advantage of the Machine synergy between Machina and Orcust such as using Urgent Schedule to go into the Scrap package as discussed in OCG 2020.01 Metagame Report #9, #10, and using Machina Fortress to discard Orcust monsters.

The earlier incarnation of Machina Orcust build ran a lot more Machina cards, like Machina Metalcruncher, Machina Resavenger, Machina Redeployment and Machina Overdrive, but it has since been shaved to just Machina Citadel and Machina Fortress. The shift to a heavier Orcust core enabled the Lib the World Key Blademaster play as discussed in OCG 2020.04 Store Metagame Report #8.

System Down is a potential game-winner in the mirror match as it could banish both Machina and Orcust monsters, hence the opponent is likely to bring in Artifact Lancea from the Side Deck. 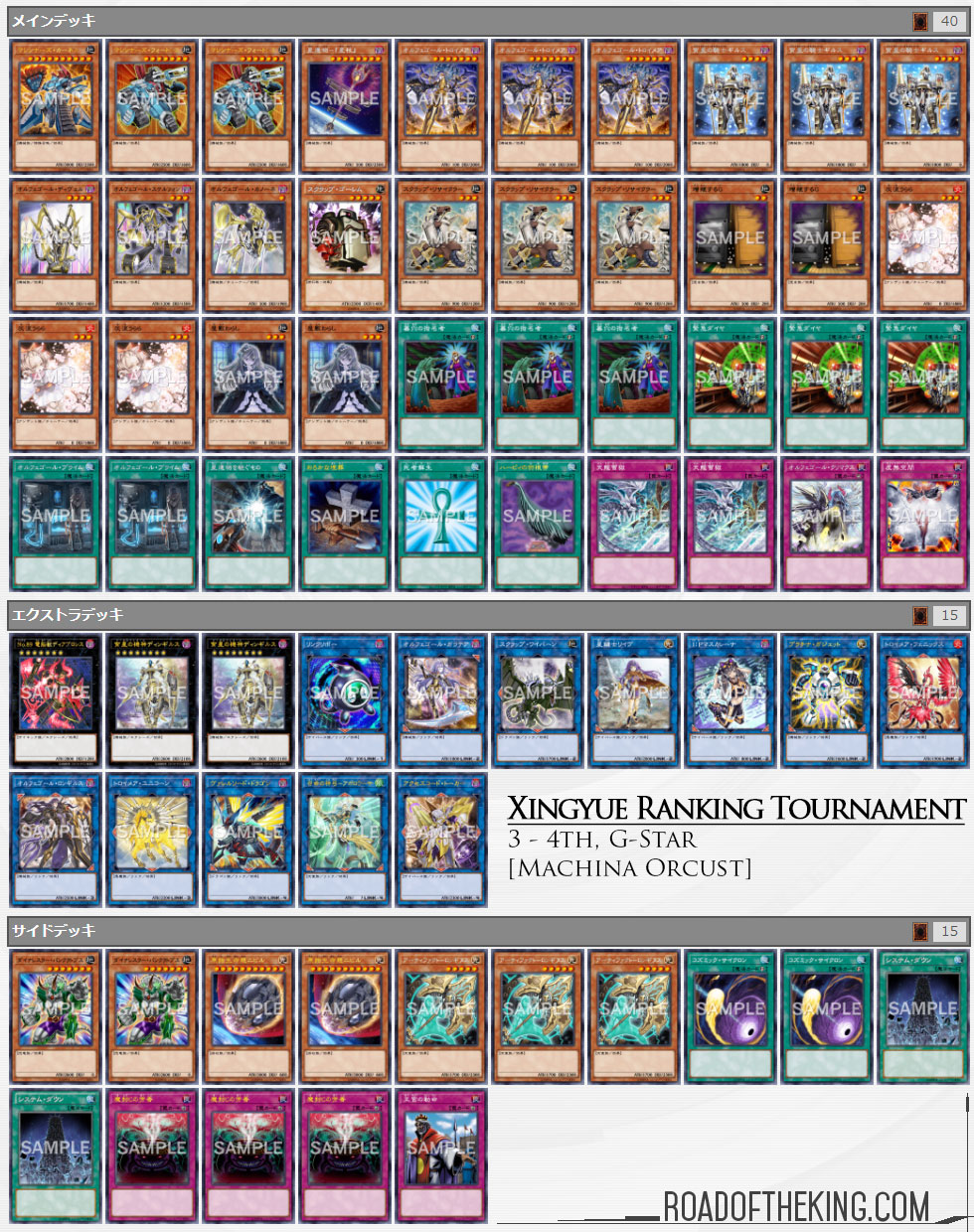 The flexibility of being able to banish Mystic Mine and Skill Drain makes Paleozoic Dinomischus a reasonable choice to run in the Main Deck. 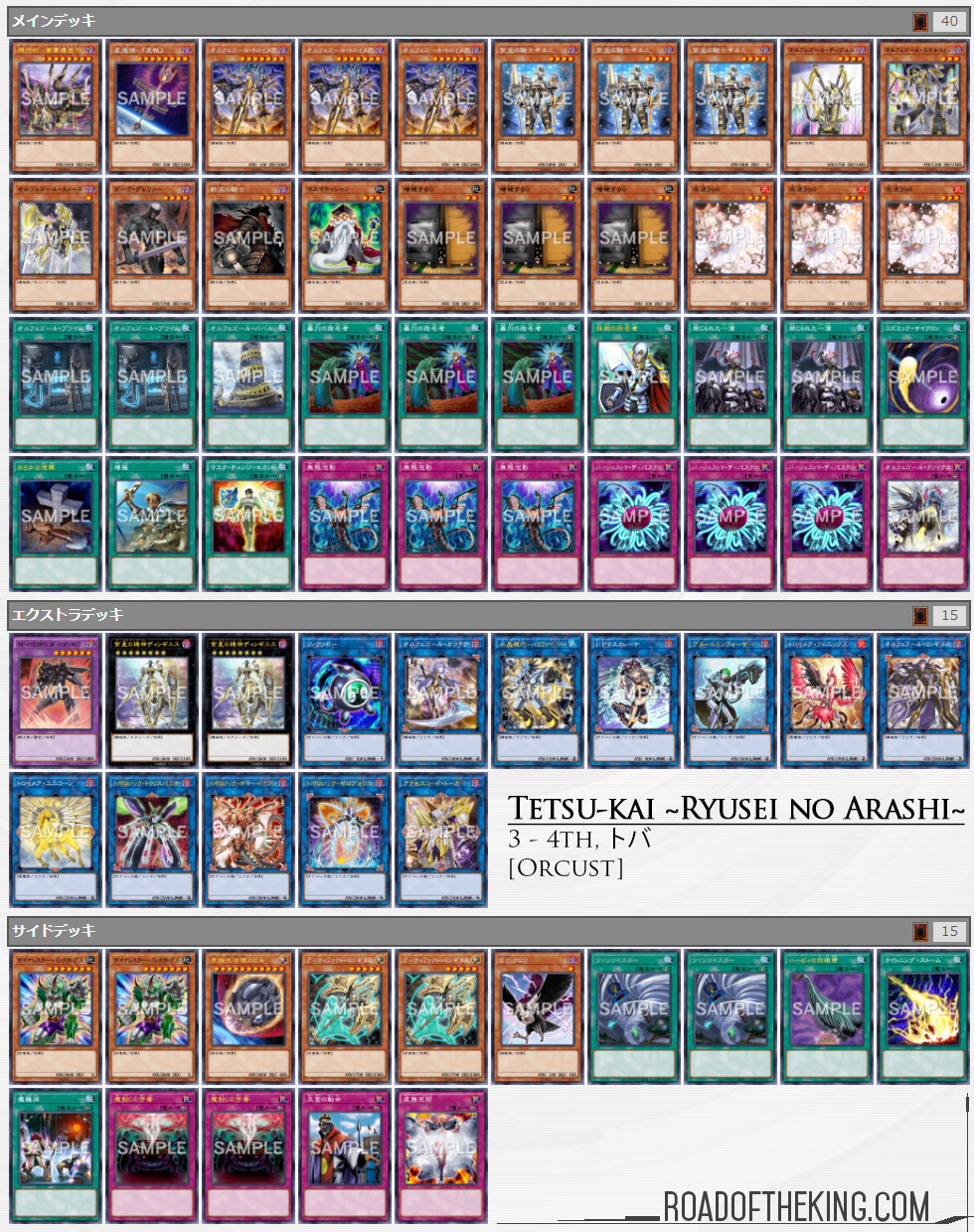 Eldlich, Machina Orcust and Orcust are currently in the lead in the dawn of the OCG 2020.07 format.

The heavy usage of graveyard monster effects among the top decks has resulted in Ice Dragon’s Prison seeing more play.

The reduced usage of ‘hand traps’ has resulted in Crossout Designator and Triple Tactics Talents being dropped from most decks. Called by the Grave is still being run as it could banish from the graveyard.