Sam Kee and Alex Yeo were tied with 4 Wins 1 Loss after the 5 rounds of Round Robin. Sam was declared the 2009 Asia Champion as he used a total of 97m50s while Alex clocked in at 101m15s. 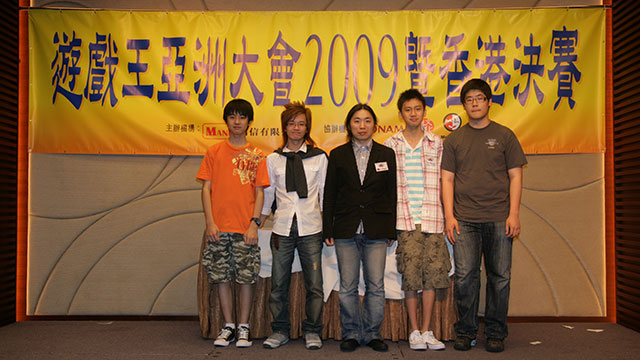 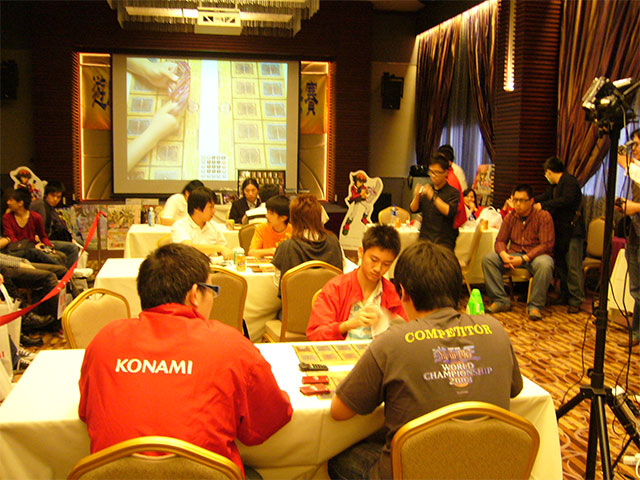 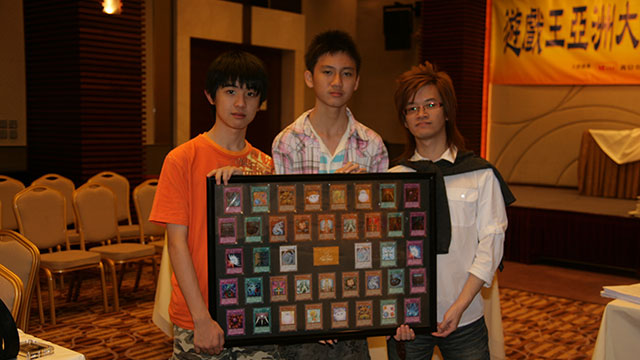 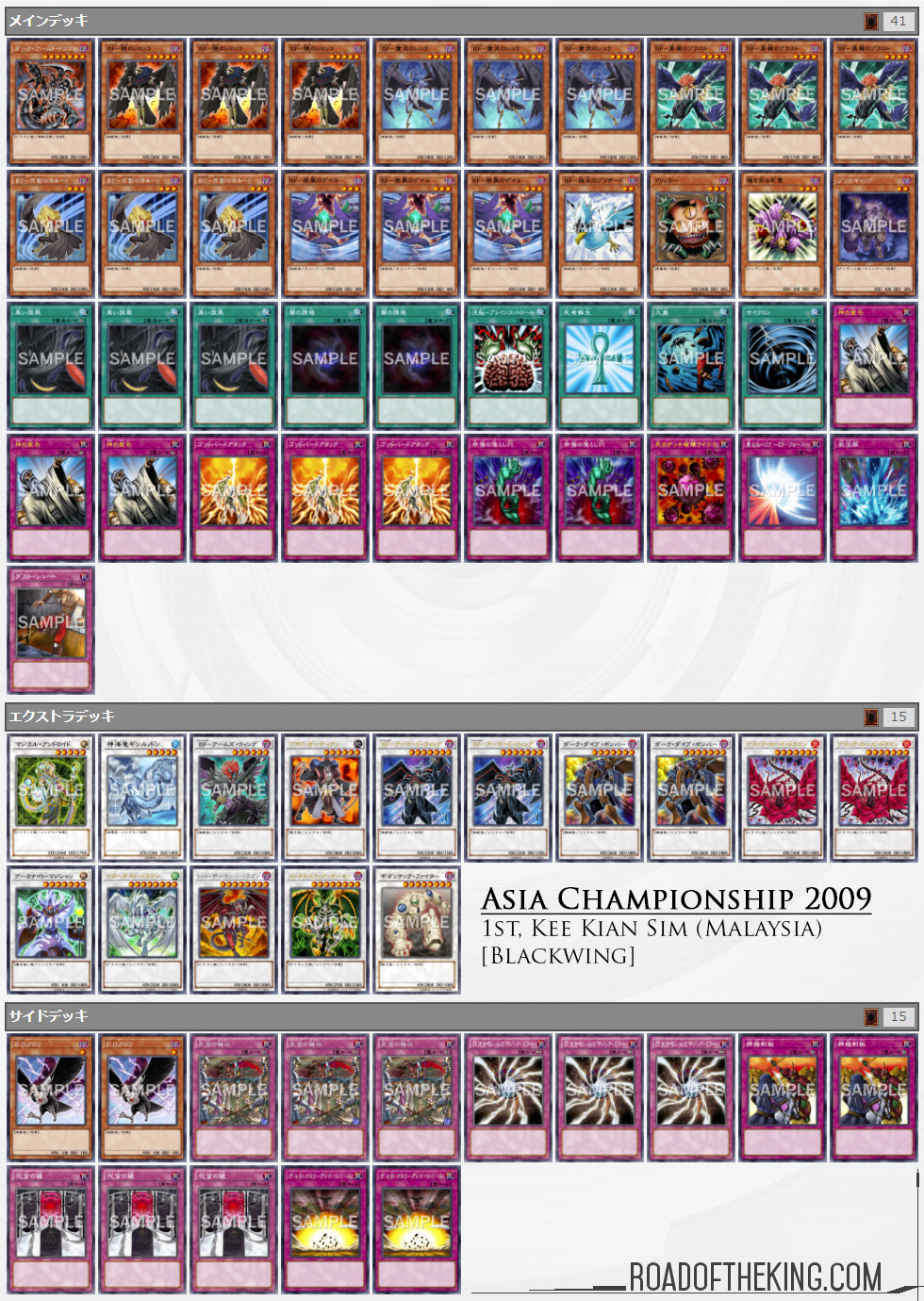 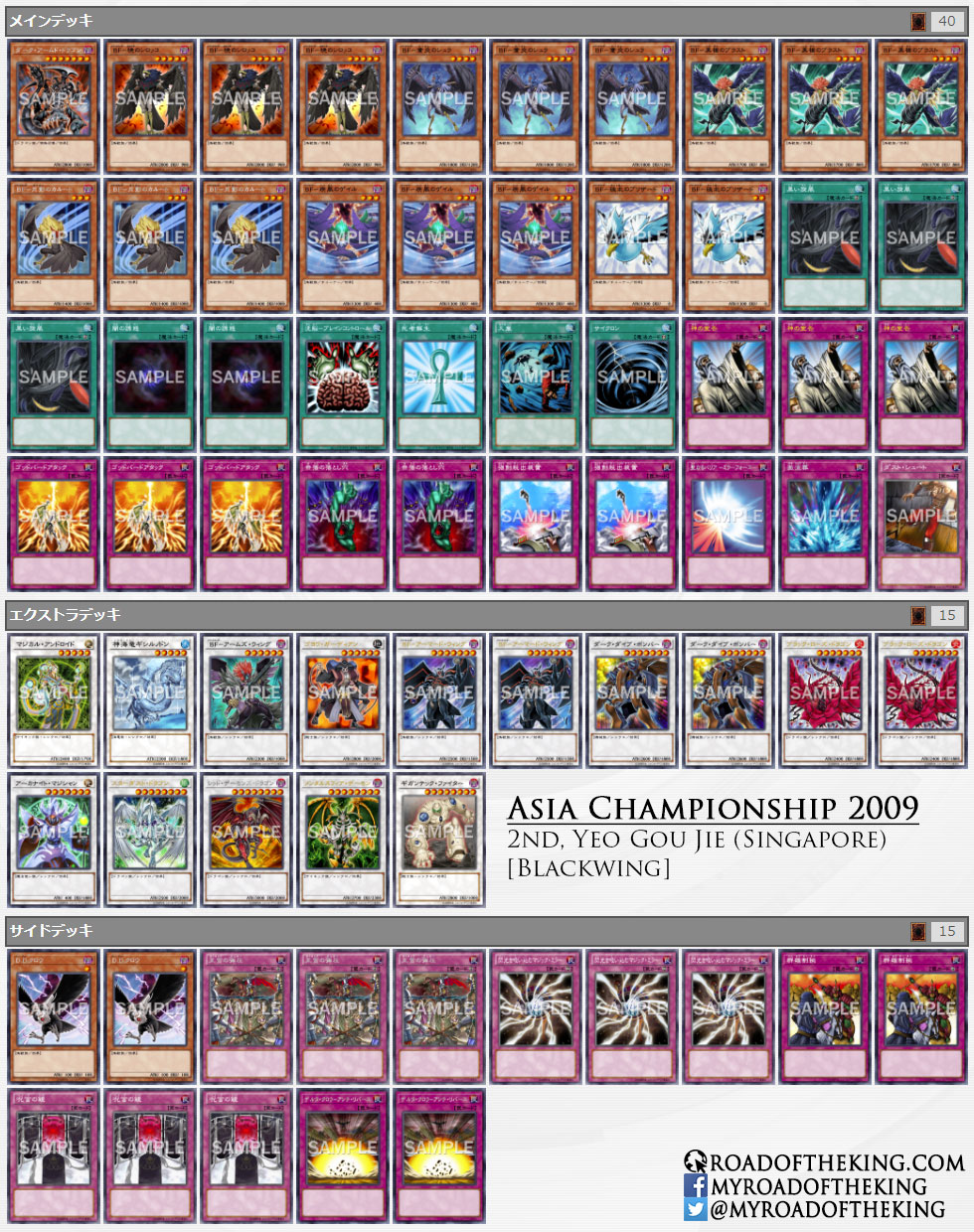