18 duelists from Hong Kong, Malaysia, Philippines, Singapore, Taiwan and Thailand battled for the title of the Asia Champion and invitation to represent Asia in the World Championship 2016. 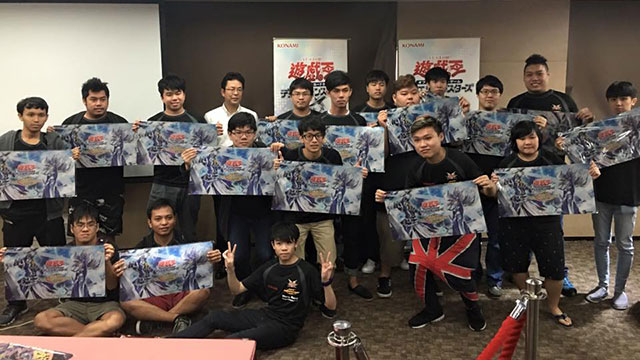 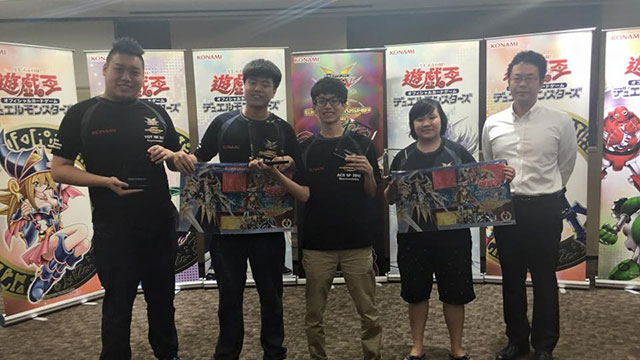 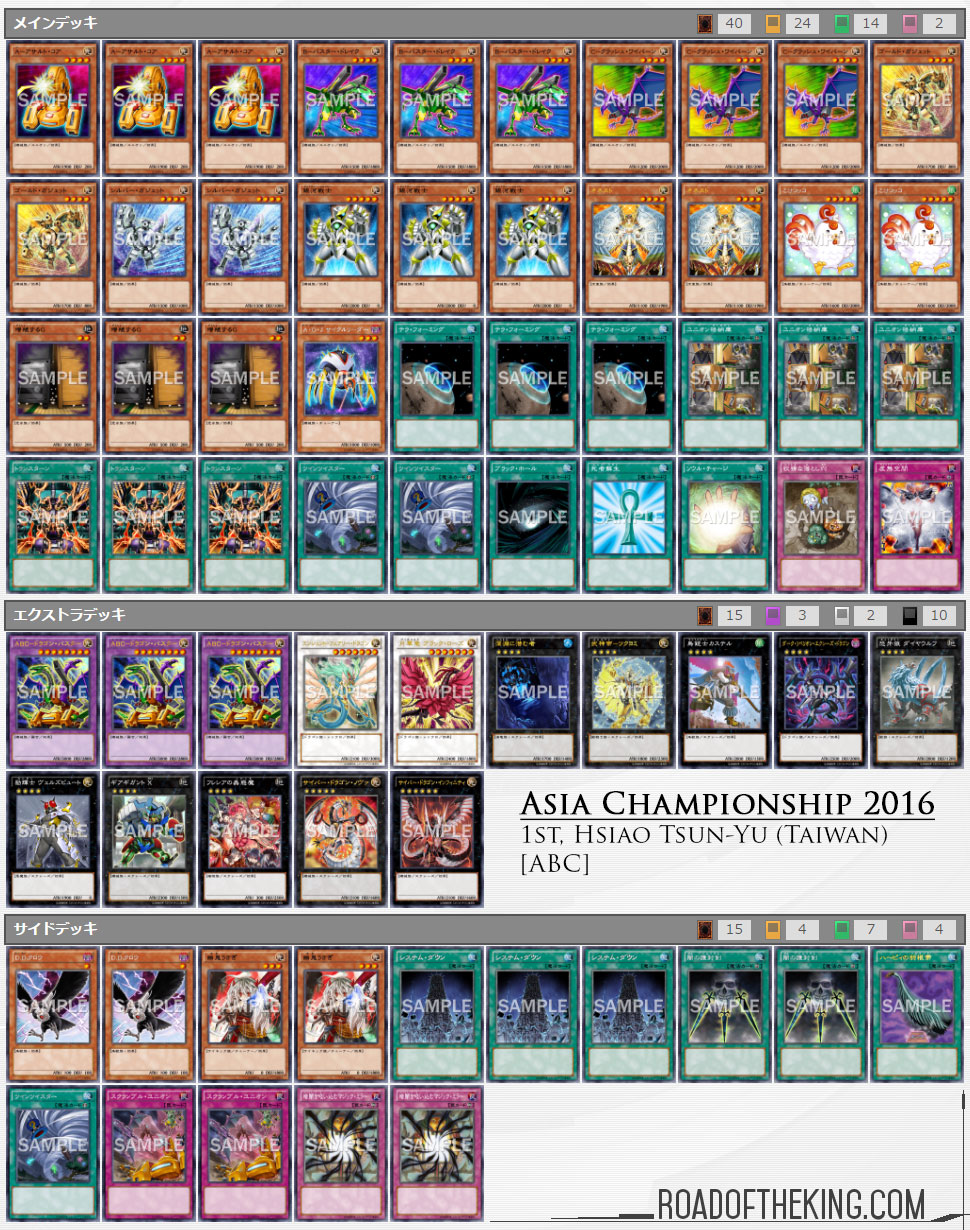 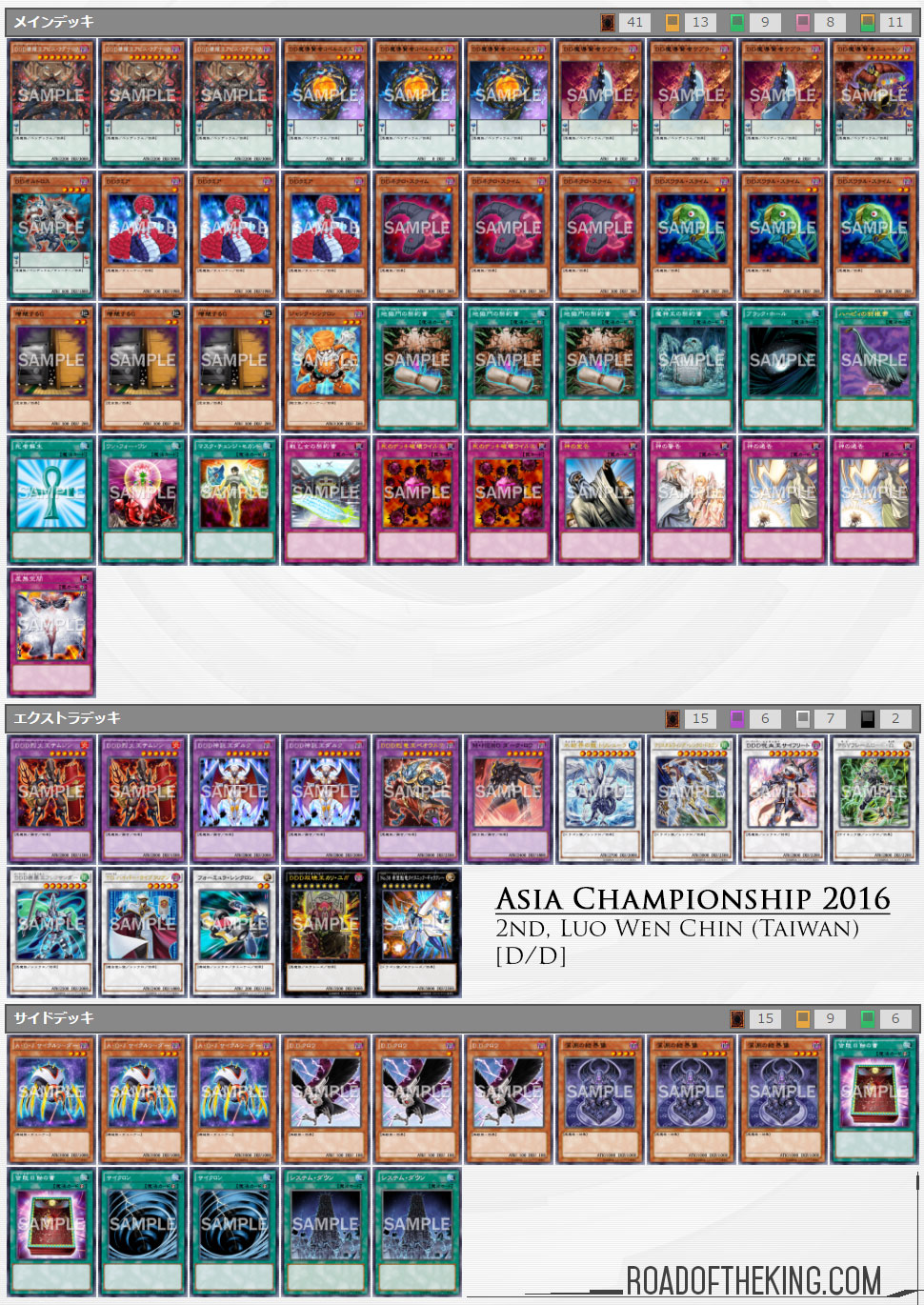 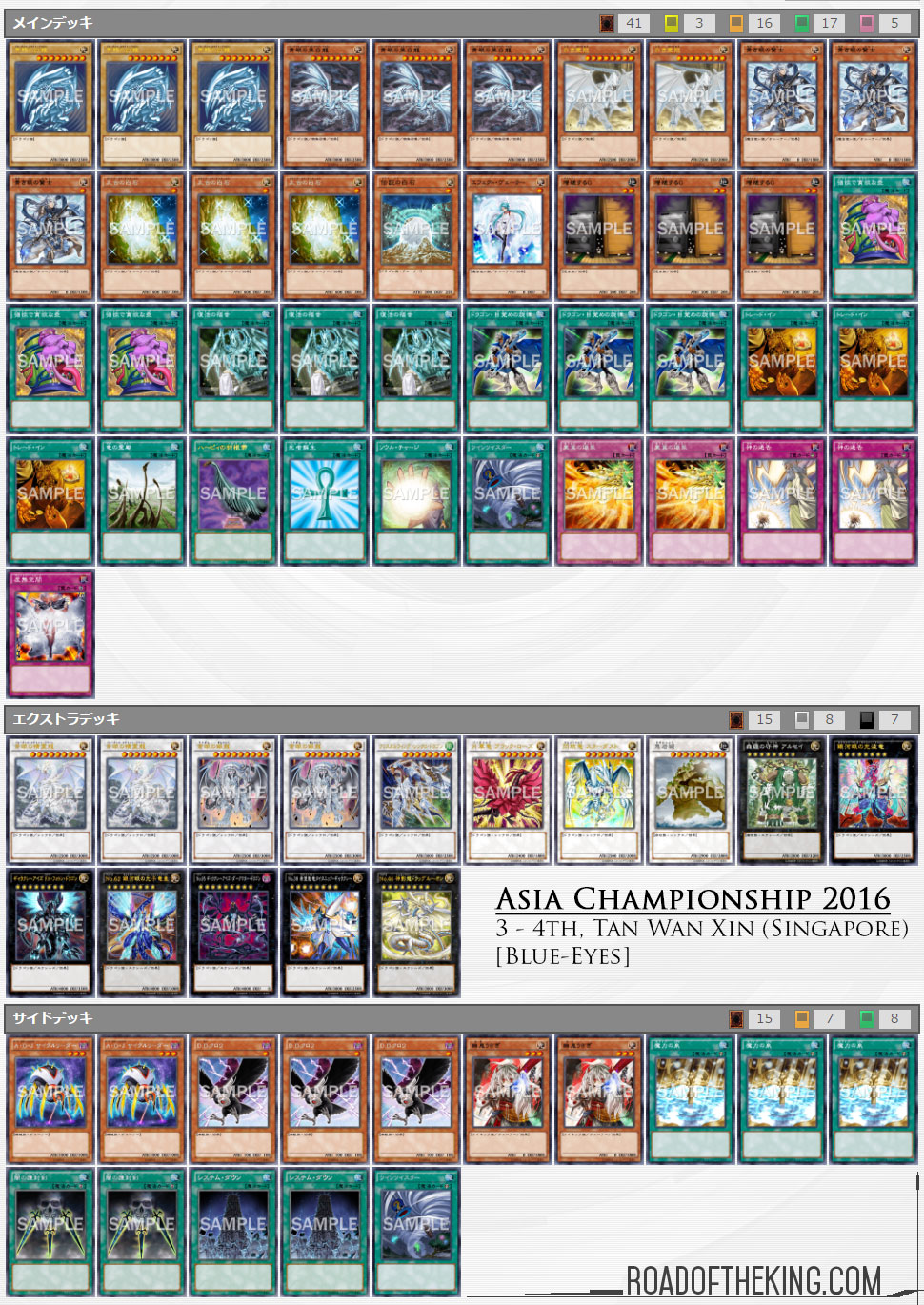 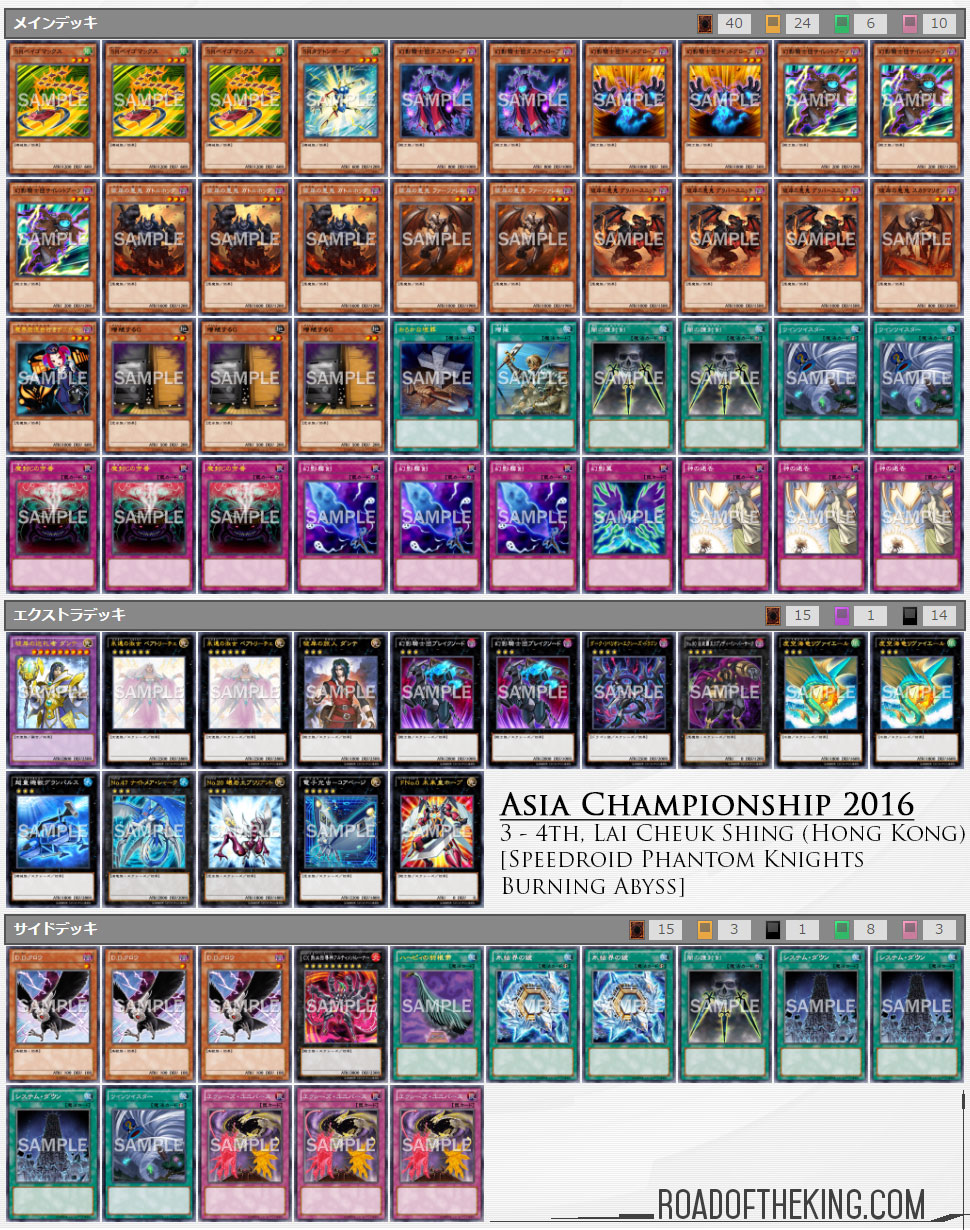