17 duelists from Hong Kong, Macau, Malaysia, Philippines, Singapore, Taiwan and Thailand dueled for the title of the Asia Champion. The Champion and Finalist were also invited to represent Asia in the World Championship 2018.

As the Asia Championship Winter 2018 Champion is directly seeded to the Top 8, the other 16 duelists will play in the Swiss to determine the remaining 7 players who will move on to the Single Elimination stage. 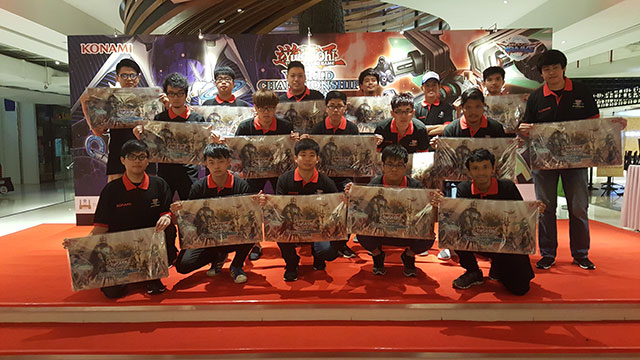 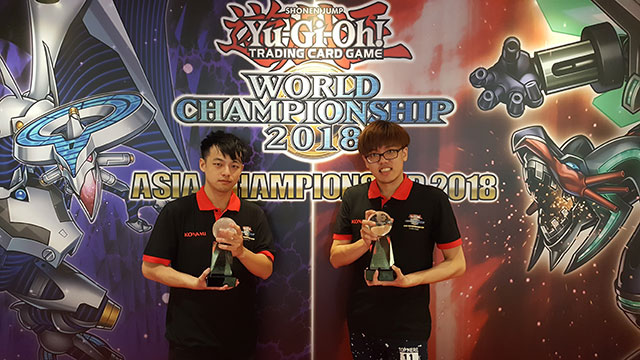