This report will cover 54 top-performing decks from 7 tournaments that were held in Japan and Vietnam during 29 February – 8 March 2020. 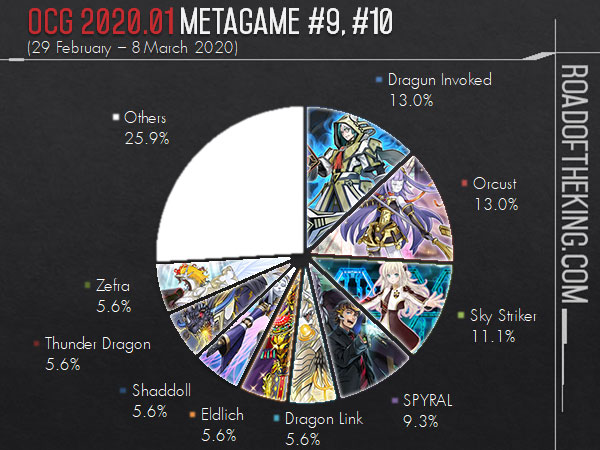 He ran 2 pairs of Dark Magician and Red-Eyes B. Dragon in the Main Deck, allowing him to Fusion Summon a second Red-Eyes Dark Dragoon if the first was taken out.

Running more Normal Monsters does increase the risk of having bricked hands, but the additional DARK monsters are useful for Fusion Summoning Invoked Caliga. Orcust relies on activating multiple monster effects to setup their board and Invoked Caliga would shut down their strategy. 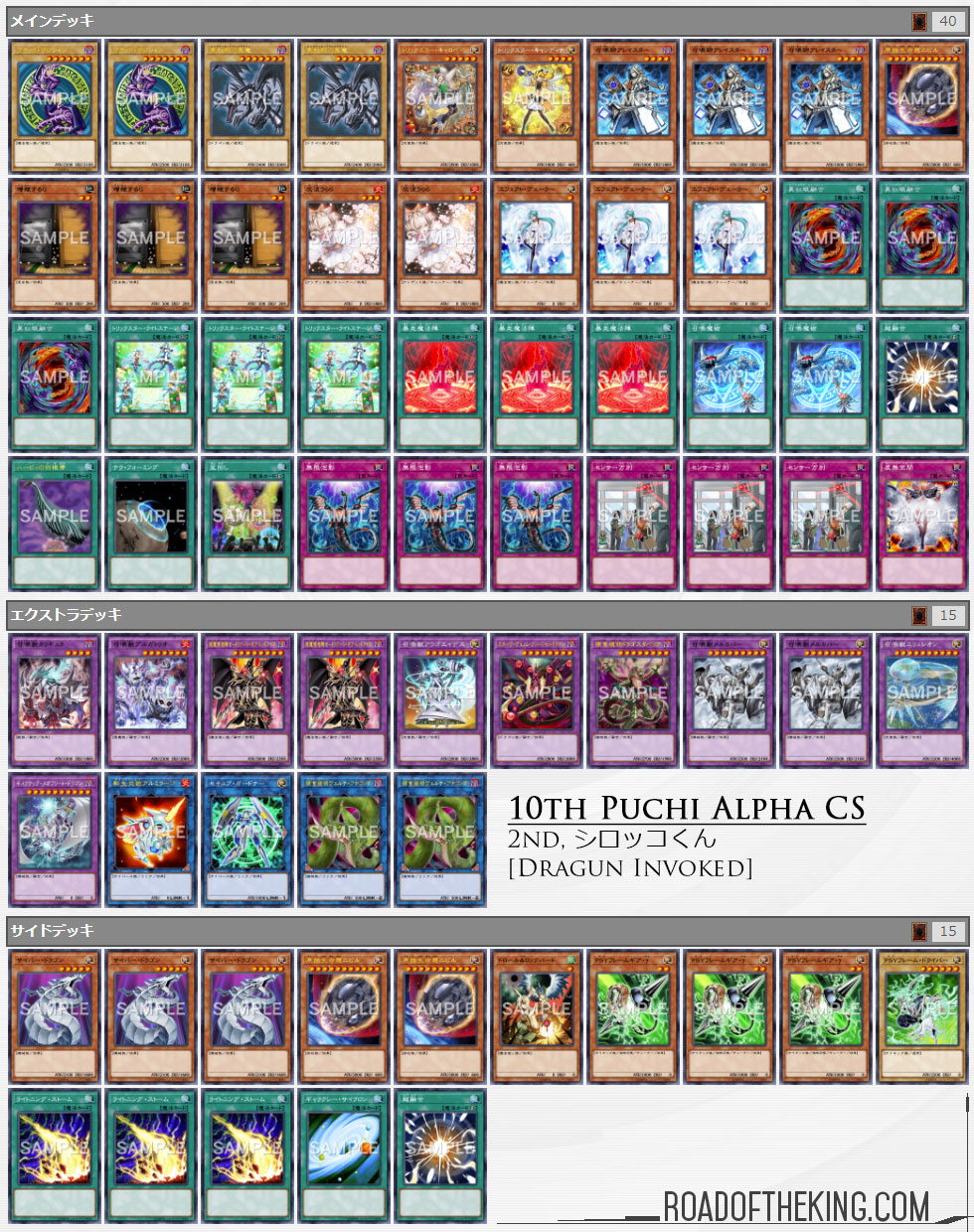 He ran 1 Machina Citadel, 1 Scrap Golem, 1 Scrap Wyvern and 3 Urgent Schedule in the Side Deck.

From just one Urgent Schedule, this puts multiple monsters on the field that could be used for Link Summoning to clear the opponent’s board, as well as send an Orcust monster to the graveyard, enabling the Orcust combo. This is quite similar to the Shaddoll package of using Shaddoll Fusion to fill the graveyard and setting up the board. 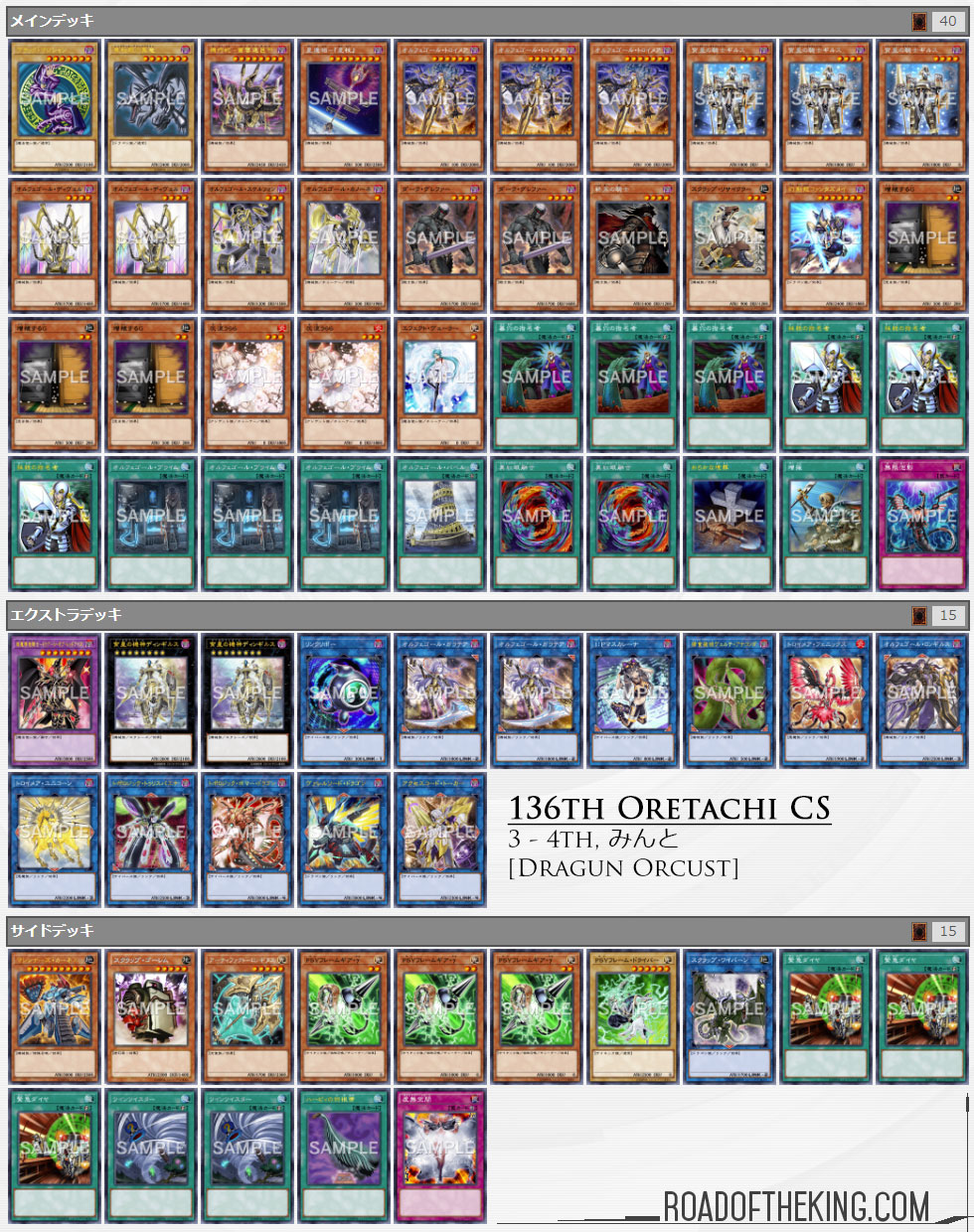 This is an old school strategy of using Toon Table of Contents to quickly fill the graveyard with 3 Spell cards and then ending with a removal in the form of Toon Cyber Dragon for Chimeratech Megafleet Dragon. This is quite useful in the Sky Striker mirror match, especially with more builds gravitating towards Red-Eyes Dark Dragoon. 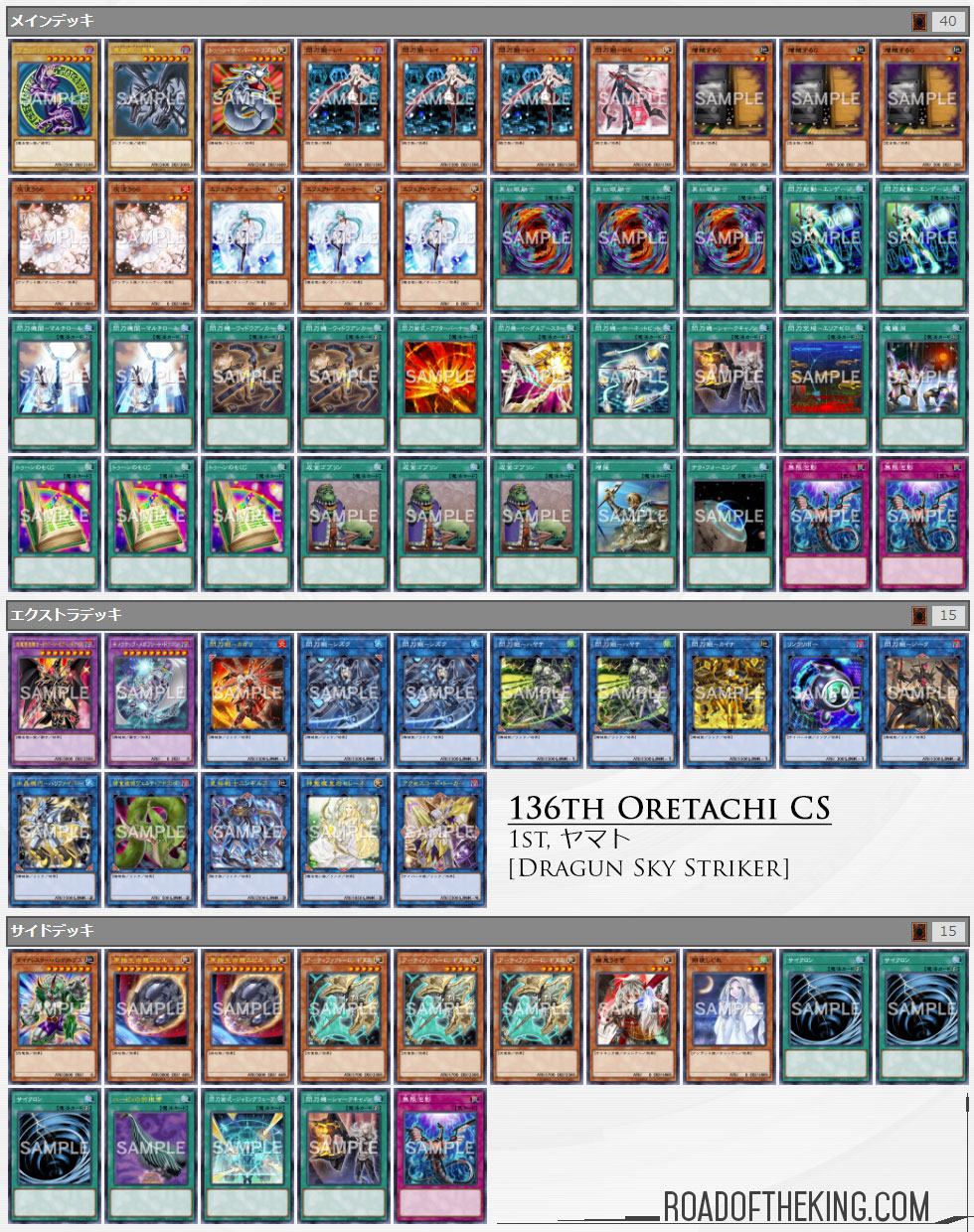 In the final week of the OCG 2020.01 format, Dragoon Invoked had a burst to tie up with Orcust, while Sky Striker and SPYRAL are not too far behind.

Eldlich is a new theme from Deck Build Pack: Secret Slayers and has a respectable showing in its first week of debut. The current successful build runs Eldlich as a Trap-heavy control deck with Skill Drain.