The Charmers and their familiars is a popular theme with cards spanning across various different booster sets. Despite getting new support such as the Charmer Link Monsters in recent years, the theme was still largely disconnected and had no clear strategy. The newly released Structure Deck: Masters of the Spiritual Arts managed to bring the theme together into a cohesive deck. 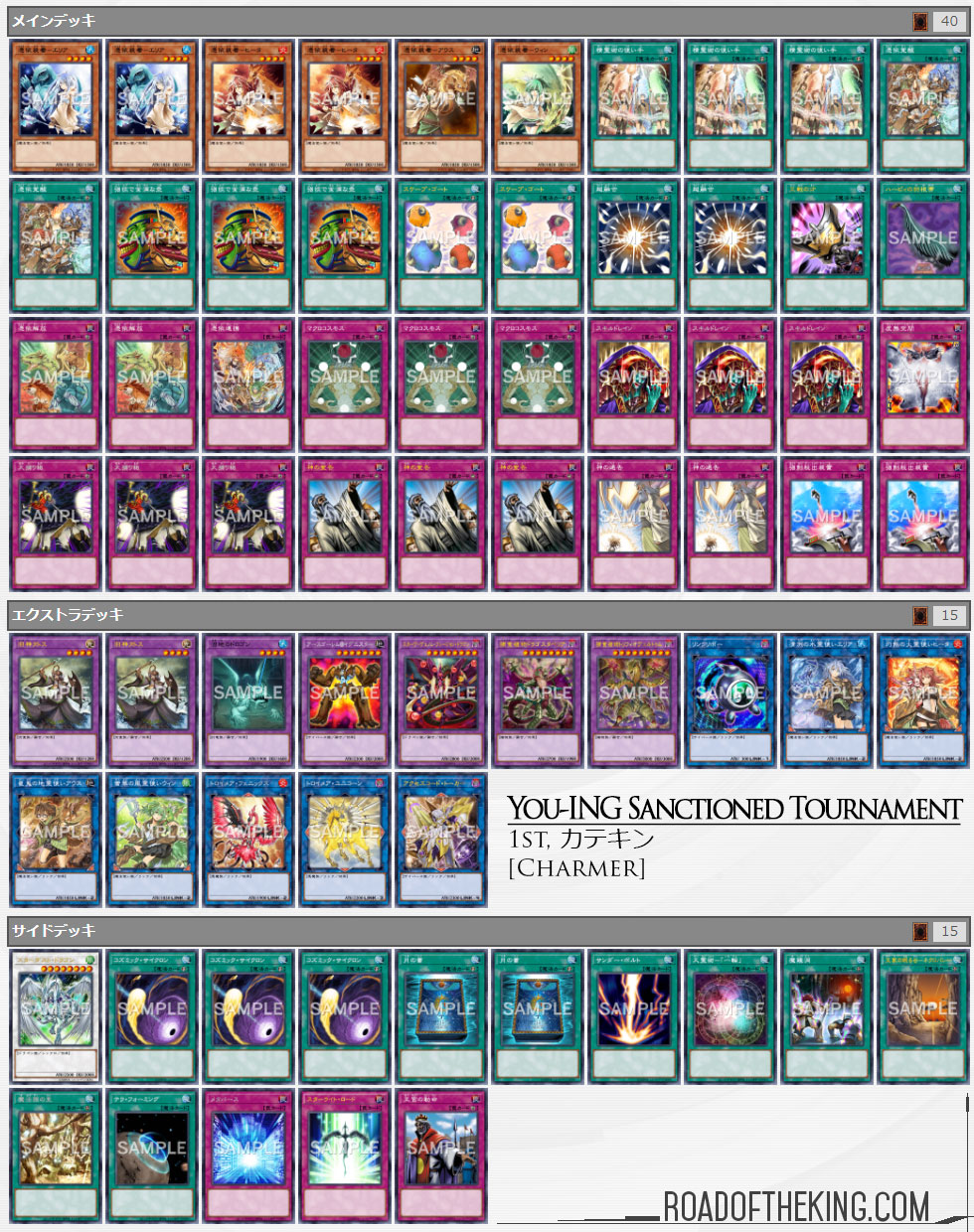 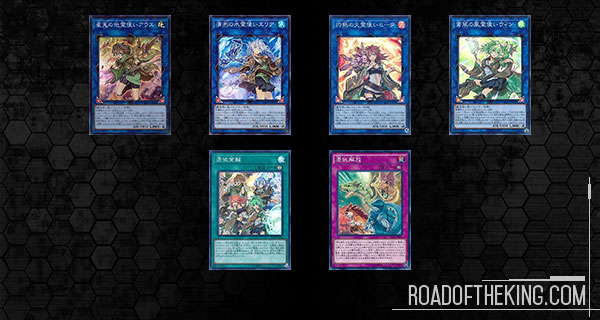 The strategy is to use Familiar-Possessed monsters as a stepping stone to bring out the Charmer Link Monsters, which are indestructible while Awakening of the Possessed and Unpossessed are on the field. 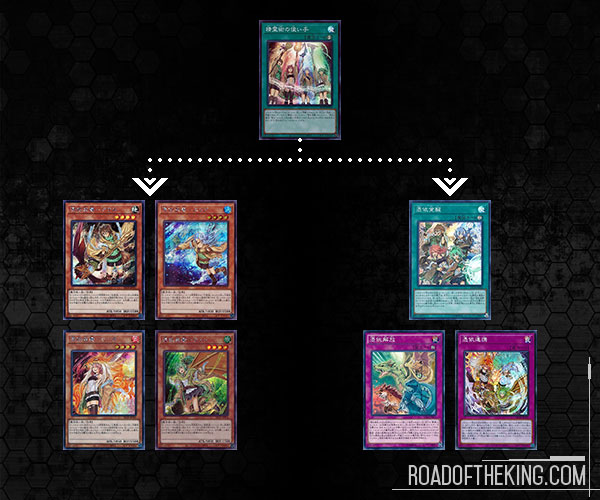 The Charmer Link Monster and Familiar-Possessed monsters are all Spellcasters, making Secret Village of the Spellcasters a strong Side Deck option against Sky Striker.

Charmer is very unlikely to become a top contender in the OCG 2020.07 format.

This Charmer build is very reliant on backrow Spell/Trap cards to control the opponent. Due to the popularity of Sky Striker and Eldlich, players are very well prepared with backrow removals such as Cosmic Cyclone, Lightning Storm and Evenly Matched.

Nonetheless, Katekin (カテキン) has shown that Charmer has a potential viable strategy that could be further explored.

If you enjoyed these Deck Spotlight articles, consider supporting Road of the King on Patreon. Cheers!