Transcending the Duel: OCG in Asia

Transcending the Duel is a series that explores the various facets of the OCG tournament scene. Right after OCG in Japan, we are delving into OCG in Asia.

A word of disclaimer, the views expressed in this article are based on my observation and experience in the Asia competitive scene and should be treated as my own personal opinion. 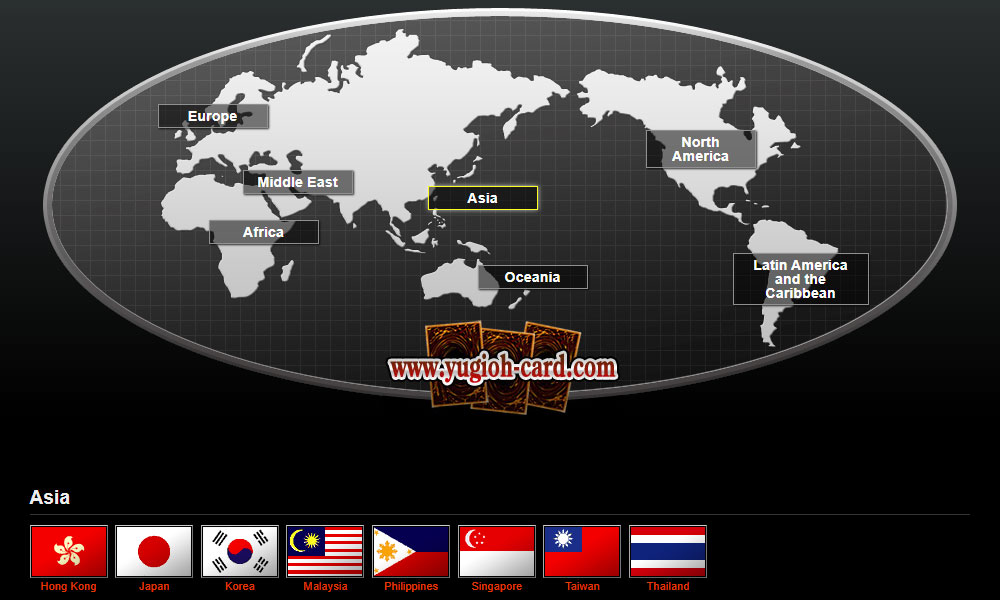 We will start with defining the different regional groupings in Asia.

As such, when we discuss about OCG Asia, we are mainly referring to the regions under Konami Asia, and not the whole geographical Asia continent.

Being the very first international Yu-Gi-Oh! tournament, the Asia Championship was a pioneer in many aspects of the tournament system that was later adopted by the other regions.

The initial Asia Championship was organized by Konami Japan and hosted in Japan, featuring unique prize cards awarded to the winners in a similar fashion as the World Championship. 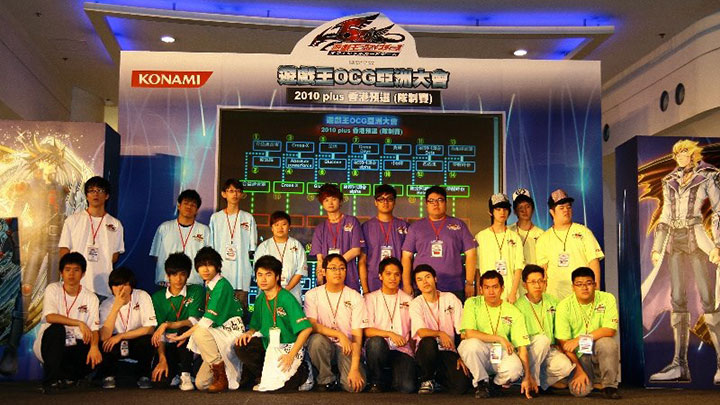 2014 saw a major change to the tournament system in Asia. The Nationals to Worlds system was discontinued and the Asia Championship was restructured into a World Championship Qualifier, following the footsteps of the North America WCQ and European Championship. This would also be the year where the last Asia Championship Plus was held.

This year 2020 would mark the 20th anniversary of the Asia Championship, solidifying itself in history as the oldest Yu-Gi-Oh! international tournament.

The Yu-Gi-Oh! Open Tournament (YOT) is a premier event open to all duelists, similar to the Yu-Gi-Oh! Championship Series (YCS). The YOT rotates around the OCG Asia regions and has been hosted in Hong Kong, Singapore, Taiwan, Thailand and Malaysia. 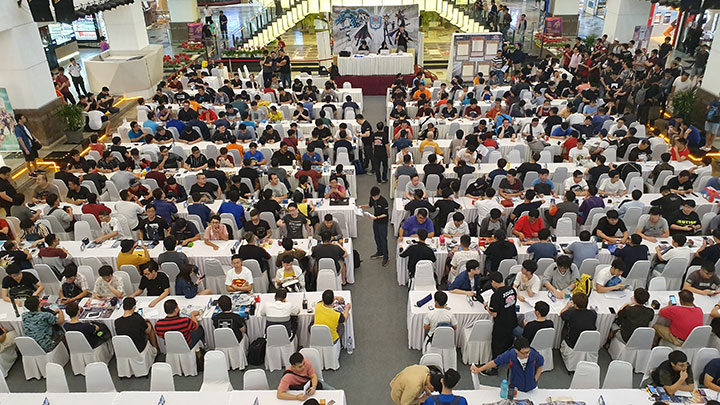 Being the only 2-day tournament in the OCG, the YOT is the most demanding competitive OCG tournament, requiring duelists to play through 15 matches before being crowned the champion.

The open tournament system allows duelists from neighboring regions without official Yu-Gi-Oh! support to participate and compete in the YOT. Duelists from Mainland China, Indonesia and Vietnam has traveled to the YOT to prove their skill, and quite a few of them had finished in Top 8 or better.

The YOT main event and Asia Premier also award the champion with an invitation to the Asia Championship, attracting many duelists all over Asia to congregate and compete against the best in Asia.

History of the Competitive Scene in Asia

At dawn of the OCG in the early 2000s, Hong Kong is an absolute powerforce in Yu-Gi-Oh!.

Hong Kong made history by producing both the first Asia Champion and the first World Champion. Tam Yee Luk, the 2000 Asia Champion, brought a Cannon Burn deck to best the competition while everyone else was still playing Gemini Elf and Summoned Skull beatdown. Ng Yu Leung, the 2003 World Champion, further perfected his hand-discarding strategy with Don Zaloog and Drop Off. 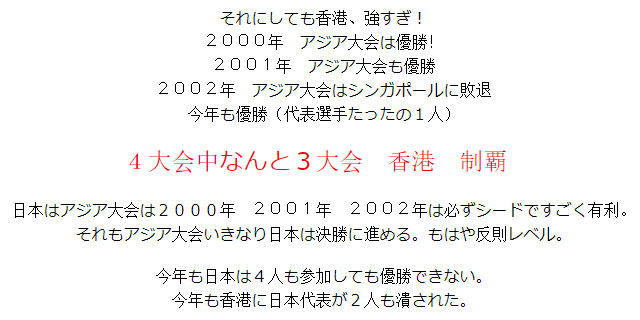 Around 2008 onward, Singapore and Malaysia started taking over the OCG competitive scene.

From late 2012 onward, Taiwan rose up to the top of the competitive scene. Taiwan was a beast in team tournaments, scoring a hat-trick by taking home the Asia Championship Plus title consecutively in 2012, 2013 and 2014.

2013 was also the year that Taiwan made a World Champion. Huang Shin En and his fist pump would become a classic memorable moment in Yu-Gi-Oh!, winning fans from all over the world. Many Chinese fans were so inspired by his victory that they picked up the game and started playing in tournaments.

2018 saw Taiwan go on to make a second World Champion. Wang Chia Ching with his methodical and data analytical approach served him well as he almost became a two-time World Champion, but was unfortunately defeated in the final match of the World Championship 2019. 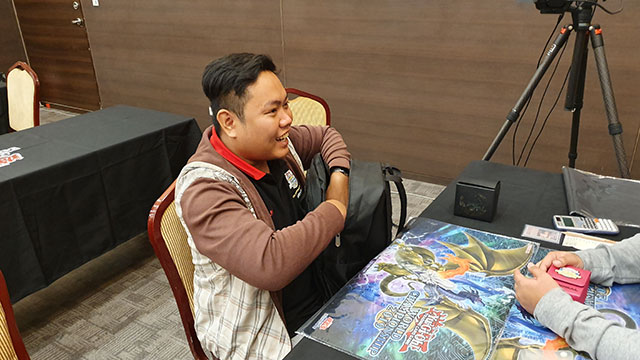 The OCG Asia competitive scene is as vibrant as the OCG Japan scene, filled with many rich history.

However, due to the lack of coverage, many interesting stories of the Asia tournament scene was left forgotten.

Hopefully this article was useful in learning a bit about the Asia competitive scene and piqued your interest in the Asia Championship and YOT.

If you enjoyed these articles, consider supporting Road of the King on Patreon. Cheers!