Transcending the Duel: OCG in Japan

The OCG has a very vibrant competitive scene that attracts many followers for their exciting and innovative deck building and strategies.

Transcending the Duel is a series that explores the various facets of the OCG tournament scene. In the first part, we will start off with the origin of the game – Japan.

A word of disclaimer, the views expressed in this article are based on my observation of the Japanese competitive scene and should be treated as my own personal opinion.

Japan has one of the highest concentration of card shops, especially in Tokyo. There are more than 10 different card shops just in Akihabara itself. 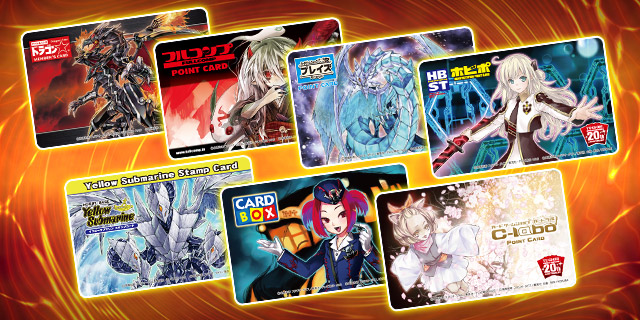 Some of the bigger card shops like Dragon Star, Full Comp, Preyz, Hobby Station, Yellow Submarine, Card Box, C-Labo have collaborated with Konami Japan for the 20th Anniversary celebration event. Many of these big card shops have chain stores across the country.

However, there are also a lot of smaller card shops sprinkled around. They often do not have much playing space available, some having only just 2 tables for 8 players.

The proliferation of card shops is a reflection of the strong popularity of card games in Japan.

Shop tournaments are small scale tournaments held regularly at many card shops. They are limited by the seating capacity of the card shop, often capping off at 8, 16 or 32 players. The prizes are typically Tournament Packs, while the top players would receive a Ranking Duel playmat at the end of each quarter. 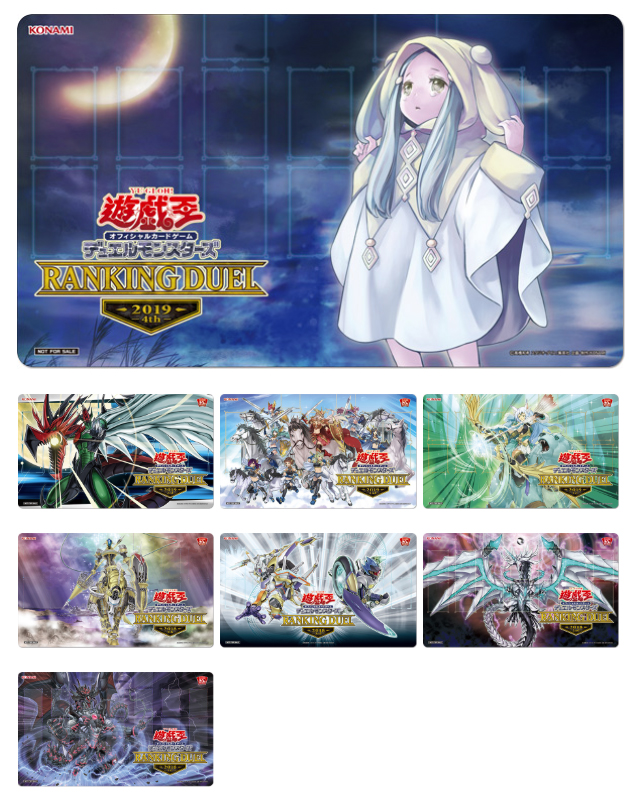 For this month, the shop tournaments would also double up as Shop Qualifiers for Japan World Championship Qualifier.

The World Championship Qualifier in Japan is held in multiple stages, winning in one stage would qualify for the next. Starting from the bottom, they would have to win a Shop Qualifier, then win their Block Qualifier, follow by winning the East Japan or West Japan Qualifiers, and finally the finalist playoffs.

The whole WCQ is played out in multiple small tournaments, where even the biggest portion, the East Japan and West Japan Qualifiers to decide the Top 16s, would involve only a hundred players each. 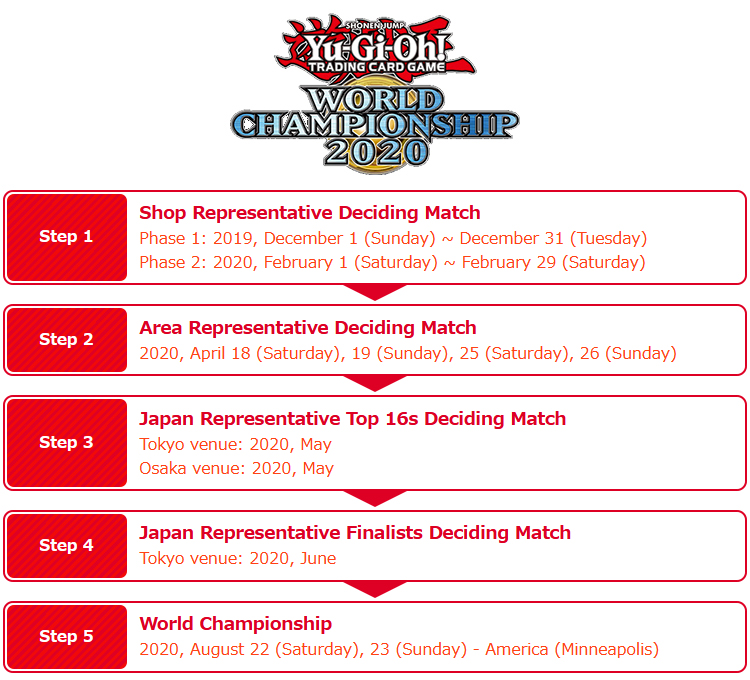 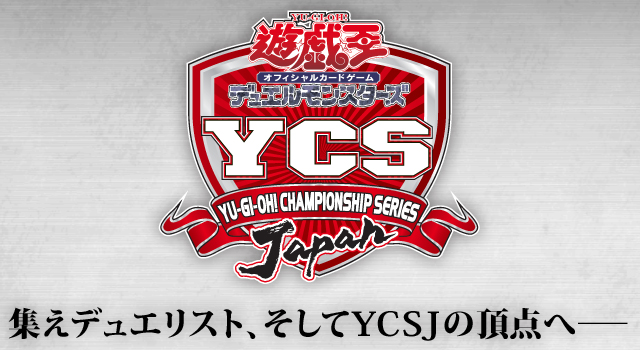 Similar to the YCS in the TCG, the YCSJ is a gigantic open tournament but caps off at 3000 players. Due to overwhelming registration numbers, participation is given out on a ballot basis. As the YCSJ is a 1-day tournament, it is played using a best-of-1 format (no Side Deck).

Sanctioned shop tournaments mainly has Tournament Packs for prizes, thus competitive players would rather spend their weekends playing in non-sanctioned tournaments, informally known as CS (ChampionShip). CS are organised by other players or by card shops and has a much more attractive prize pool, giving out shop vouchers or gaming consoles like Nintendo Switch. 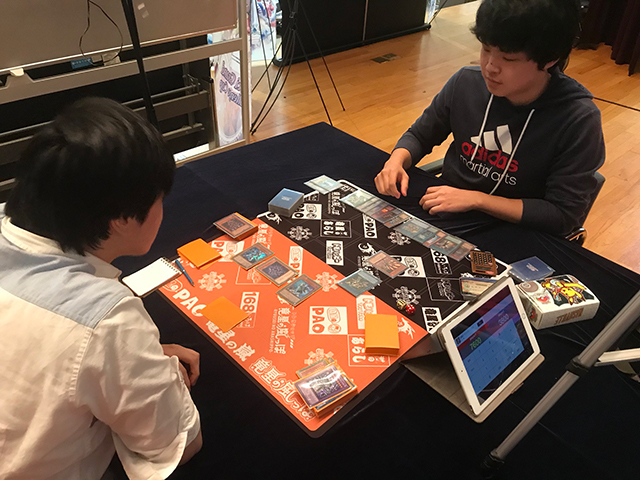 Another feature of these CS are the team tournaments – 2v2, 3v3 and 5v5. Team tournaments are extremely popular among the Japanese players, especially the 3v3 format. Having friends to discuss and talk about your games and strategies while waiting in between rounds helps to release stress and tension, making the tournament much more fun and enjoyable.

The participation numbers for Japanese tournaments have been shrinking, but this is due to the cap set by the organizers. For example, the “Aichi CS” used to accommodate 64 teams (192 players), but has cut their numbers down to 32 team (96 players). This is due to venue restriction as they used to rent a hall to run the tournament, but are now hosted in NextPro Osu Shop.

Being able to play in multiple competitive tournaments (CS) on back-to-back days allows them to understand and solve a format really quickly. Someone could bring in a new tech on Saturday, and on the next day Sunday, other players would pick it up or be able to counter it.

Shinomoto Ryo (しの), a top Japanese competitive player, has also written an article and shared his perspective regarding the Japanese tournament scene: CSへ出場するまでのプロセス・CSの魅力.

Hopefully this article was helpful for gaining an understanding and insight into the Japanese competitive scene. For the next installment of Transcending the Duel, we will be looking at OCG in Asia.

If you enjoyed these articles, consider supporting Road of the King on Patreon. Cheers!