This report will cover 46 top-performing decks from 11 tournaments that were held in Japan and China during 25 August – 4 September 2018. 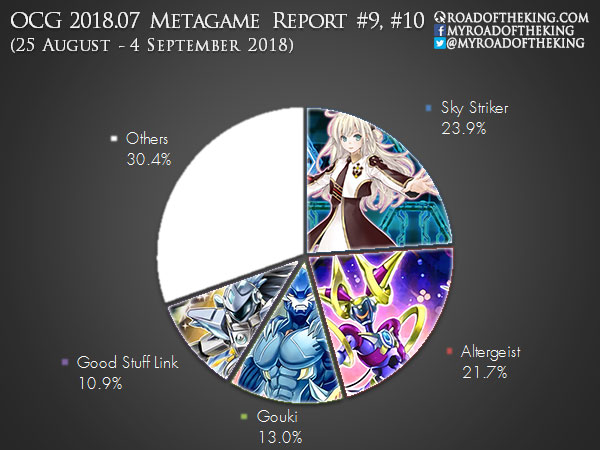 Nao (なお) went 8-1 and finished 1st in “Super! Ryusei no Arashi Cup with Hatti CS” which had 63 participants.

As the number of Thunder Dragon has fallen, Sky Strikers are now cutting back on Ghost Belle & Haunted Mansion and Infinite Impermanence in the Main Deck, and making space for more Effect Veiler.

Effect Veiler is more tuned for the current metagame – it remains useful against the Sky Striker mirror match, enables Twin Twister to be played on Secret Village of the Spellcasters against Altergeist, and is always relevant against Gouki and Good Stuff Link. 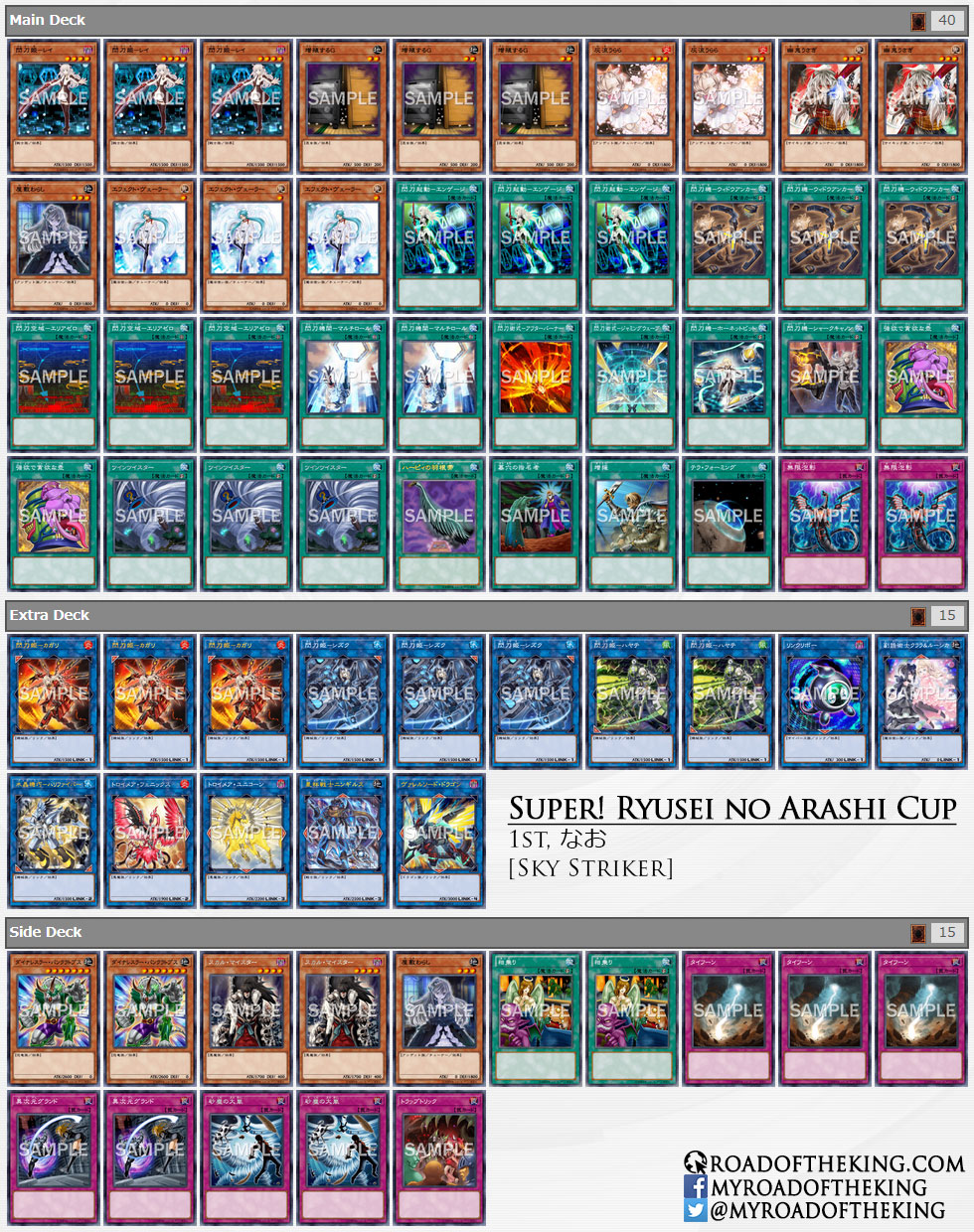 Benzou (べんぞう) went 8-1 (including 1 bye) and finished 3rd in “Super! Ryusei no Arashi Cup with Hatti CS” which had 63 participants.

Super Polymerization is one of the best answer against Thunder Dragon and the various Knightmare Link decks (Gouki, Good Stuff Link).

Against Knightmare Link, Super Polymerization can be used to Fusion Summon Diplexer Chimera or Starving Venom Fusion Dragon, depending on the opponent’s board.

Since cards and effects cannot be activated in response to Super Polymerization‘s activation, Tri-Gate Wizard will not be able to negate it. 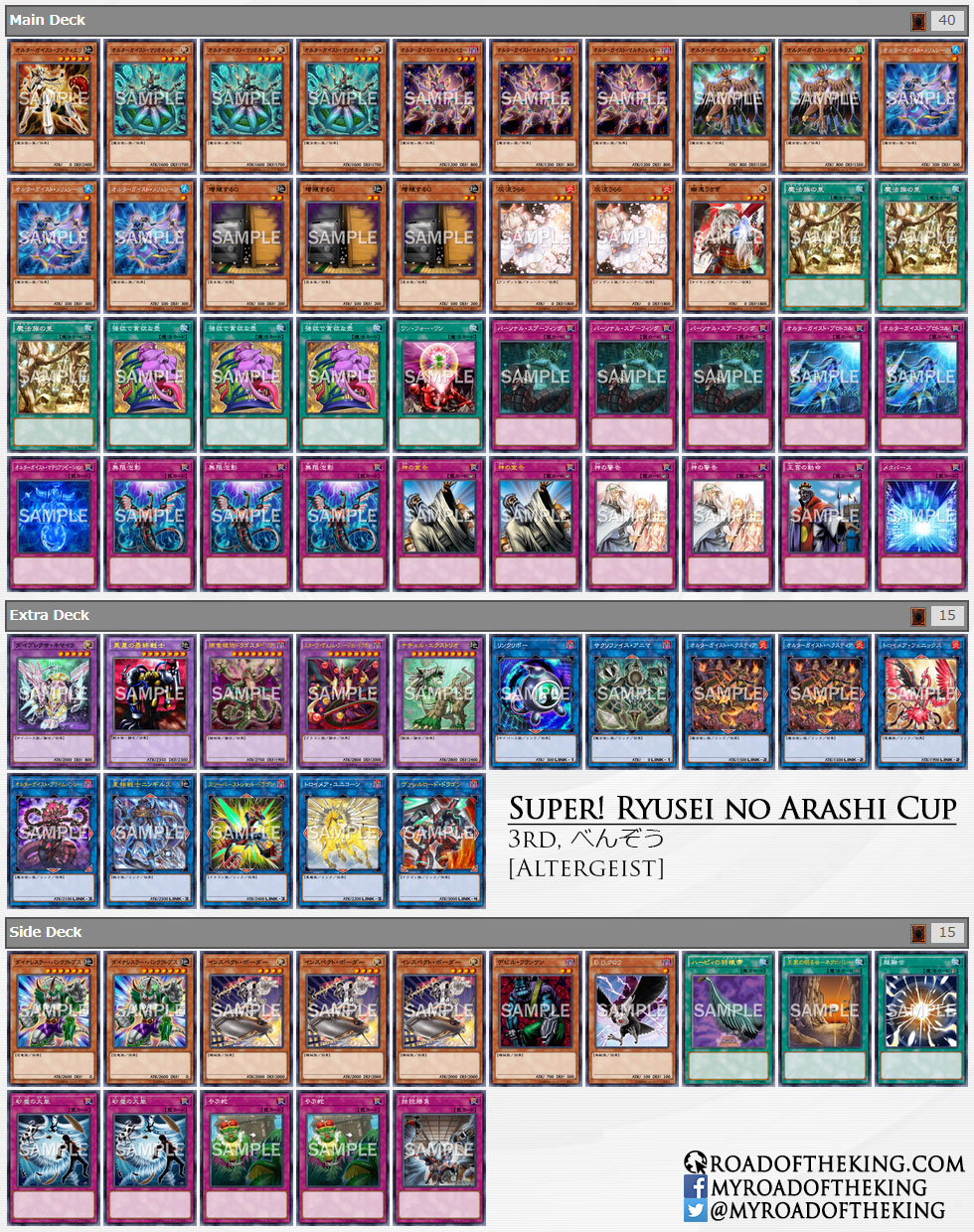 He ran Token Collector in the Side Deck as a Tech against Good Stuff Link.

Not only does Token Collector destroys the Tokens, it also prevents further Tokens from being Special Summoned.

Since Token Collector can be triggered from hand and then Special Summoned onto the field, it plays around Magical Mid-Breaker Field and Called by the Grave.

However, it has too niche of an application in the current competitive scene and is rarely useful outside of Good Stuff Link. 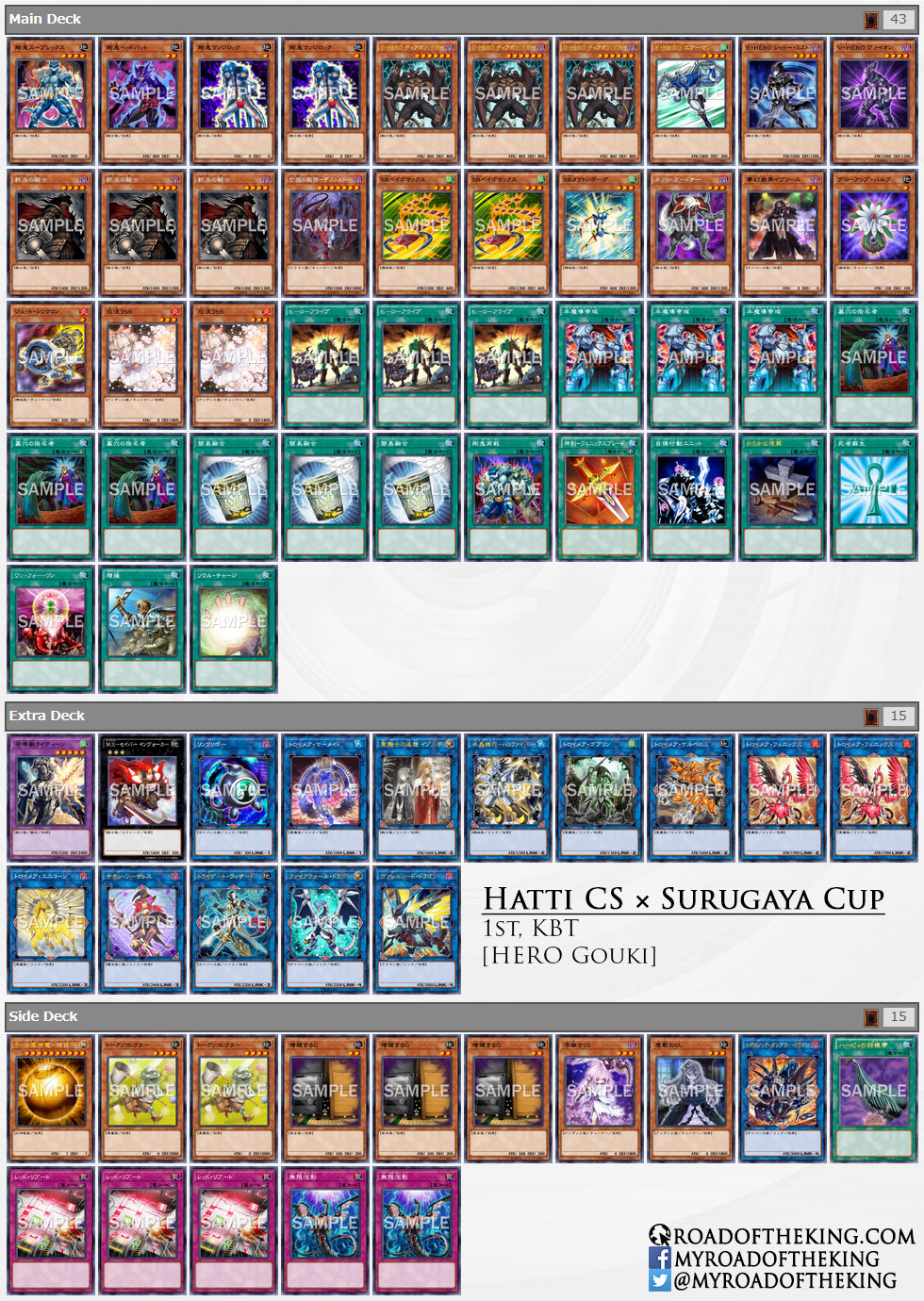 Crystron Thystvern and “Mecha Phantom Beast Token” will be used to Link Summon Cherubini, Ebon Angel of the Burning Abyss, whose effect will send Dandylion to the graveyard. Dandylion‘s effect will Special Summon 2 “Fluff Tokens”, sufficient to go into the typical Knightmare and Firewall Dragon setup.

Crystron Thystvern can be banished from the graveyard to add Crystron Rosenix to hand, which can be used to discard for the cost of activating Knightmare Mermaid‘s effect.

The typical combo ends with an Extra Link with several Knightmare Link Monsters and Borrelsword Dragon on your field, with Knightmare Corruptor Iblee on the opponent’s field, essentially locking out the opponent from performing any Special Summoning. 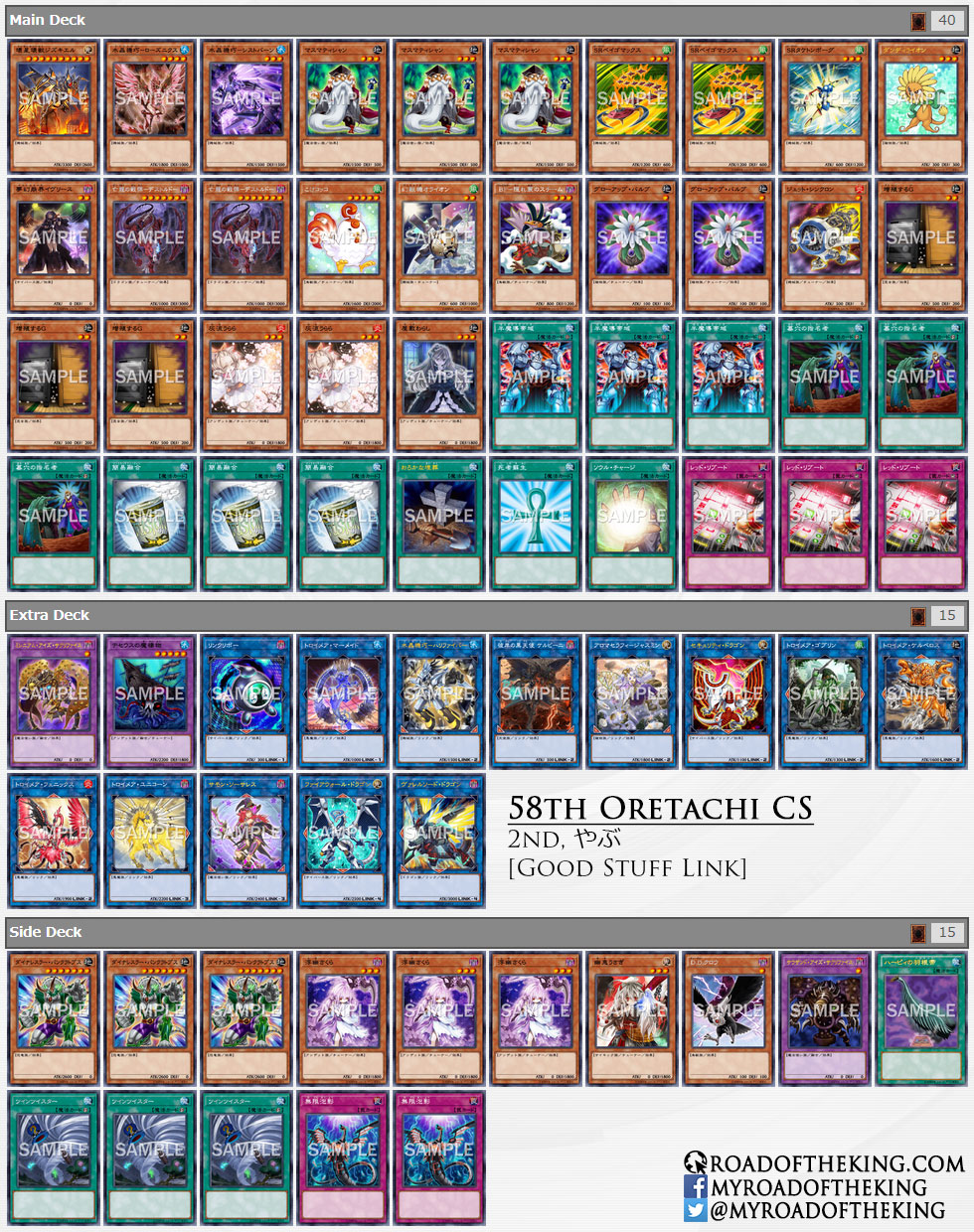 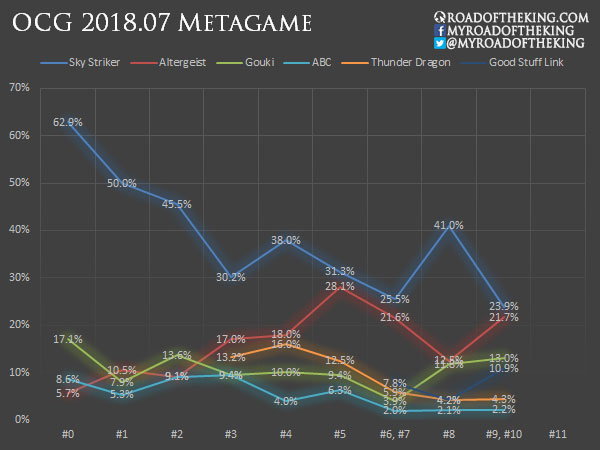 Knightmare Link decks continue to put out good results. If we combined all of them together (Gouki, Good Stuff Link, DARK Warrior Link, ABC), that would bring it to a total of 28.3%, exceeding that of Sky Striker.

The current competitive scene is quite evenly split among Sky Striker, Altergeist and Knightmare Link.