This report will tabulate 71 top-performing decks from 14 tournaments that were held in Japan, China Mainland and Hong Kong during 14 – 18 January 2023.

To better gauge the impact of the new booster set on the metagame, tournaments that did not allowed Cyberstorm Access such as “CCT Nanning 2023” and “Black Luster Soldier Tournament Southern Taiwan” would not be included in this week’s tabulation. 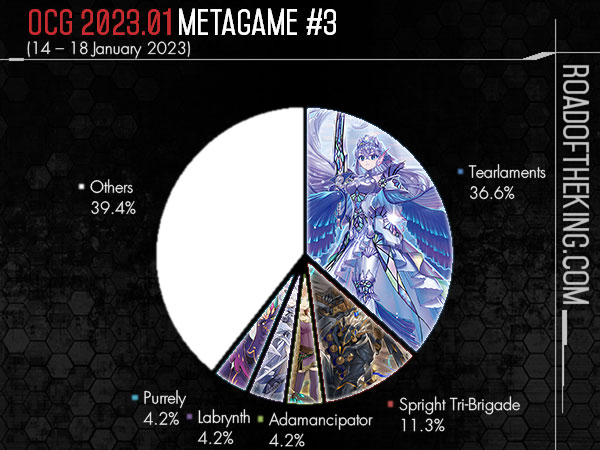 Most Ishizu Tearlaments builds are now running Foolish Burial Goods and Foolish Burial in the Main Deck, giving Ash Blossom & Joyous Spring more cards to negate, making it slightly more relevant in the mirror match. But outside of the Tearlaments match-up, Ash Blossom & Joyous Spring is very effective against many other decks in the metagame and is often sided in no matter going first or second. The only reason the third copy is left in the Side Deck is because the Main Deck is already compacted, and there is no space without going over 40 deck size.

The decline of Spright also resulted in Tearlaments Metanoise being cut from the deck. 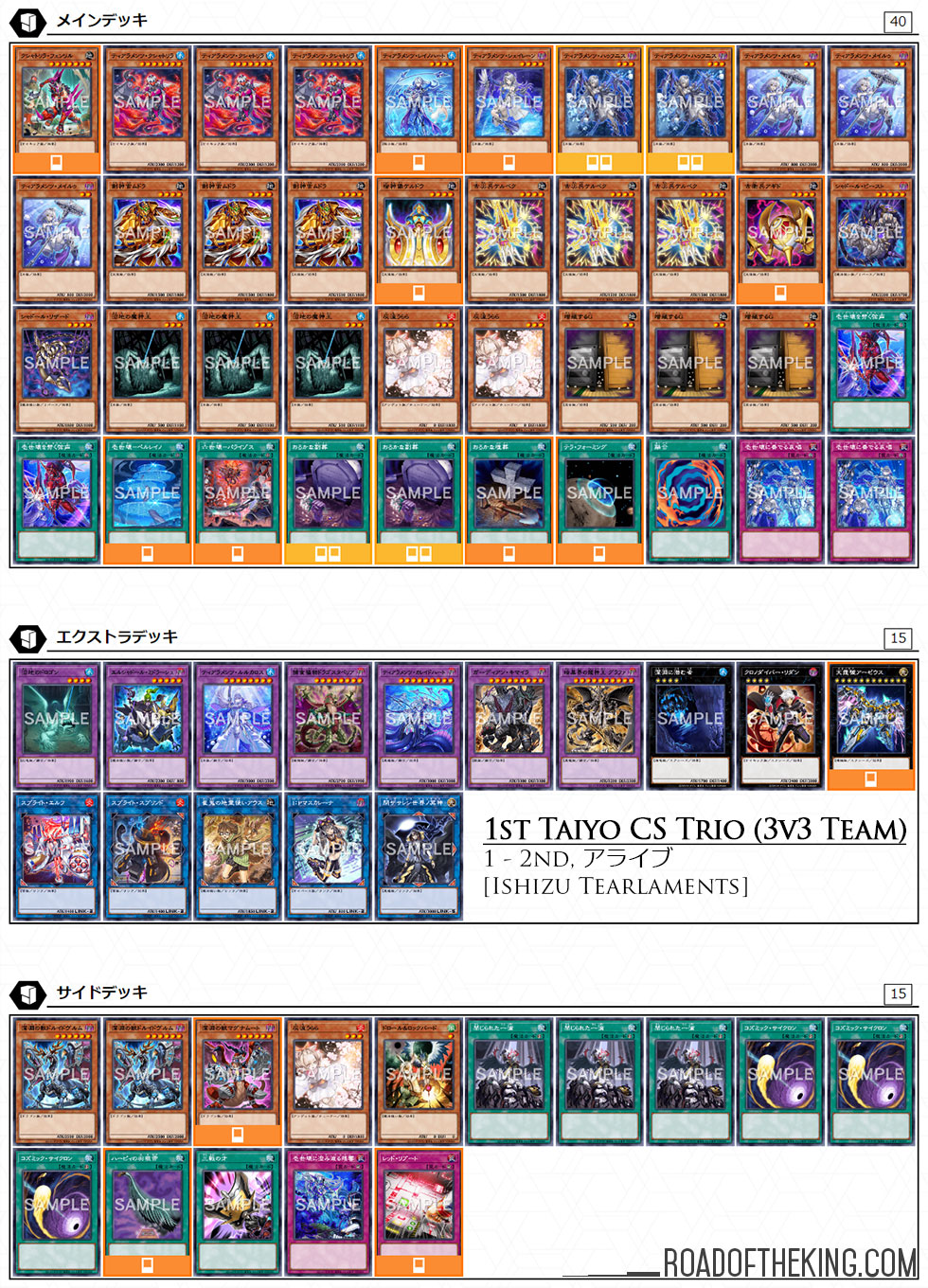 Ghost Ogre & Snow Rabbit could be used on Gigantic Spright, and is also useful against Superheavy Samurai Prodigy Wakaushi. 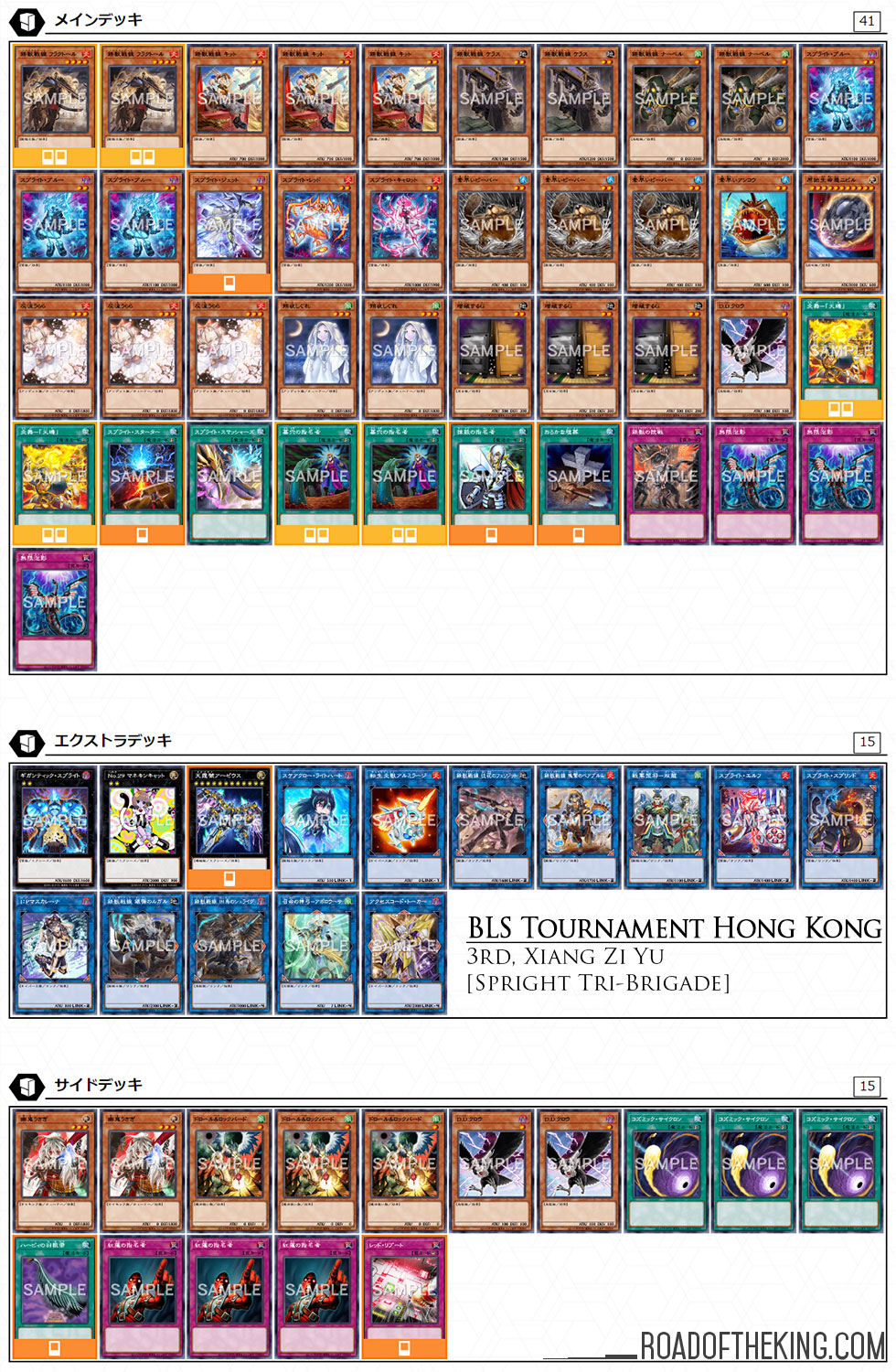 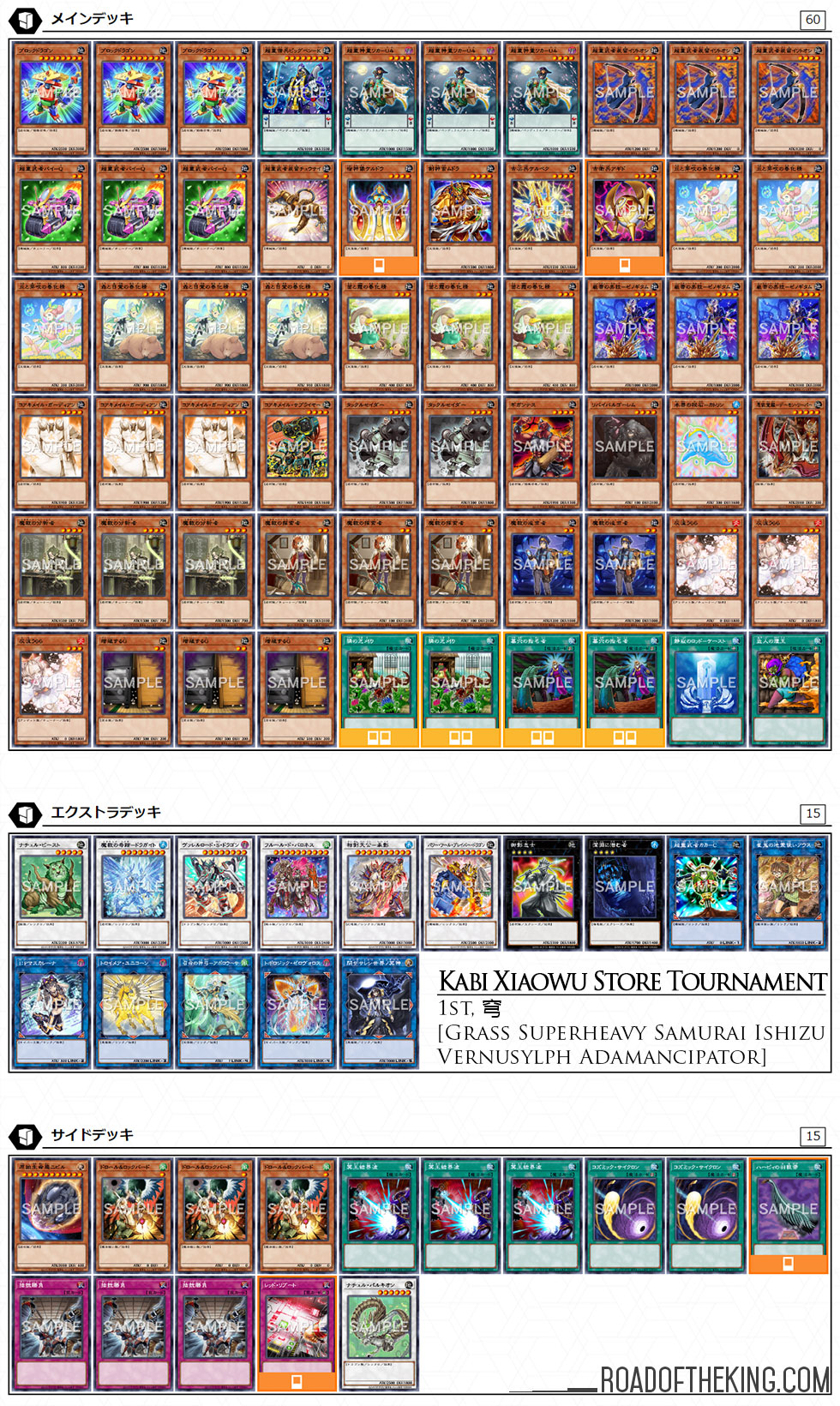 As Tearlaments rise back to the top, Bystial being a natural counter to Tearlaments is in a good position. Assault Synchron released earlier in Secret Utility Box is a Level 2 Tuner Monster that could be Special Summoned from hand and used with Bystial monsters to Synchro Summon Level 8 or Level 10 Synchro Monsters. Assault Synchron graveyard effect is also useful for Special Summoning Chaos Ruler, the Chaotic Magical Dragon when it leaves the field and becomes banished.

Bystial Dis Pater is a new Level 10 Synchro Monster from Cyberstorm Access, and provides the additional firepower that Bystial needs. Bystial Dis Pater ① effect Special Summons 1 banished LIGHT or DARK monster, while the ② effect is a disruption that could be activated when opponent activates a monster effect and destroy that monster or negate that monster’s activated effect depending on whose banished card was shuffled back to deck. Both Bystial Dis Pater effects are great for recycling Chaos Ruler, the Chaotic Magical Dragon and Assault Synchron. 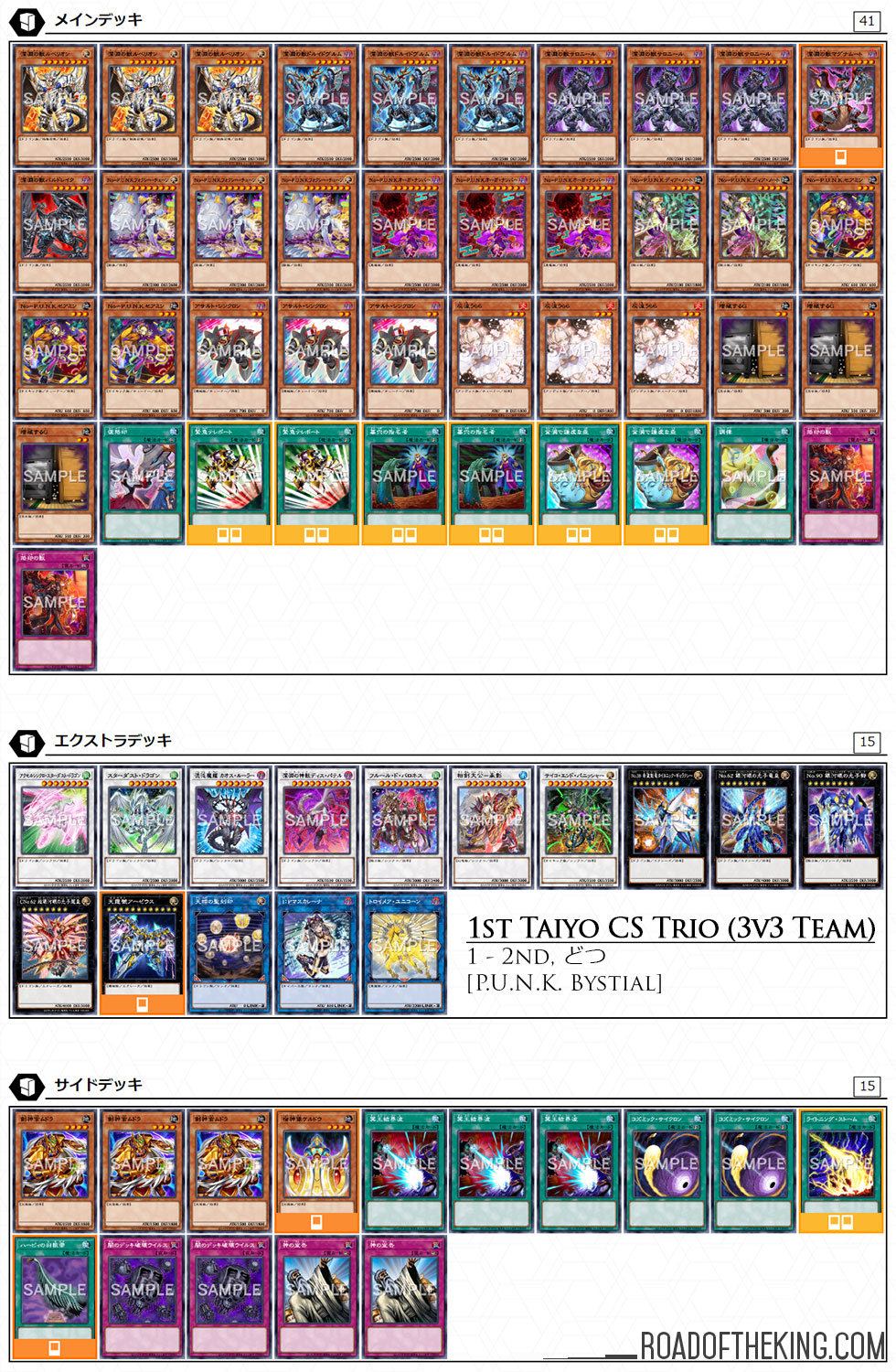 Chaos Angel is a new Level 10 Synchro Monster from Cyberstorm Access, and could treat 1 LIGHT or DARK monster you control as a Tuner for its Synchro Summon. Chaos Angel provides a banish effect and comes with a high ATK. 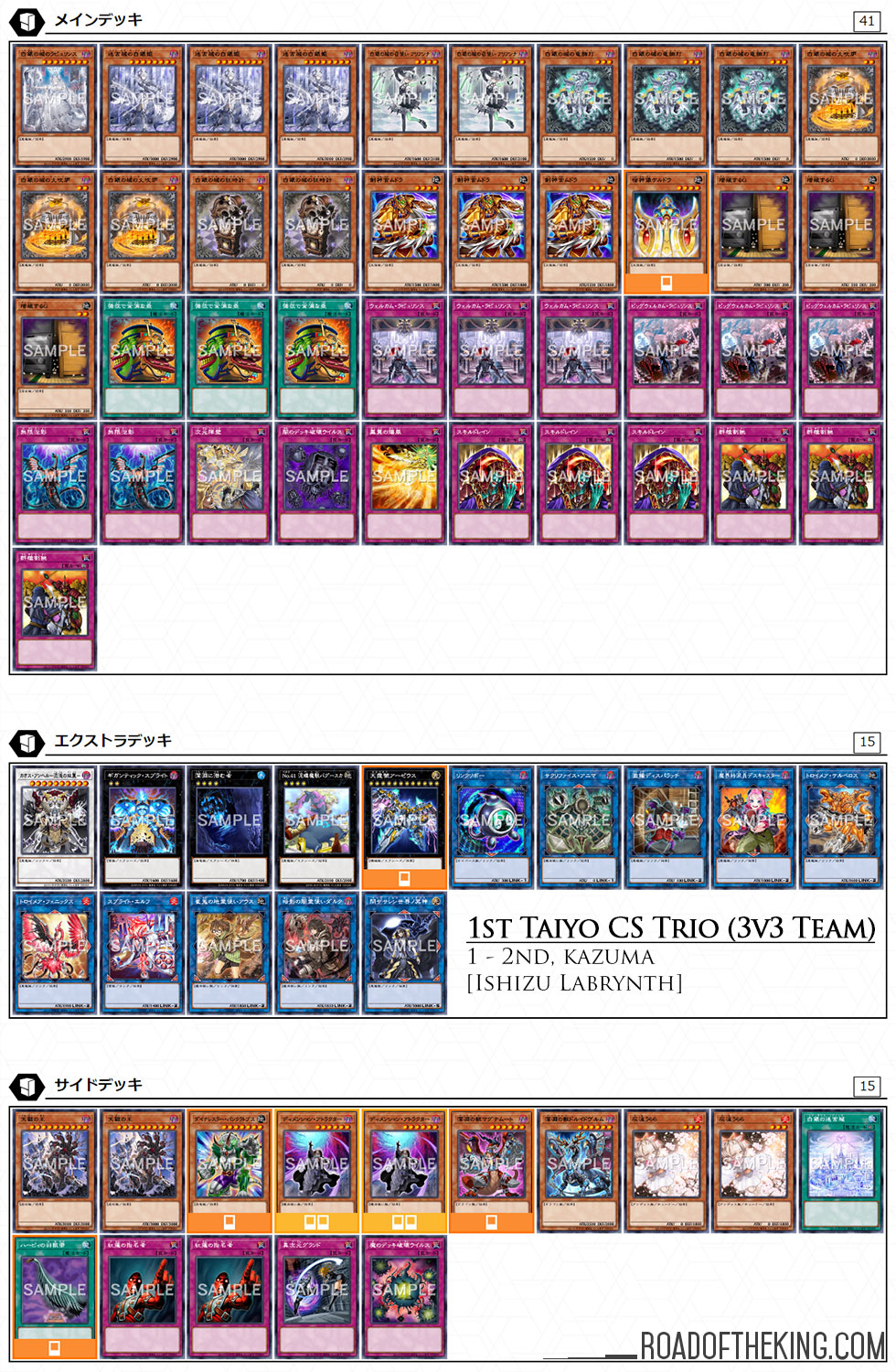 Purrely Lily is a new Level 1 monster that could add a non Quick-Play “Purrely” card from deck to hand. It could be used to search for the Continuous Spell My Friend Purrely, then My Friend Purrely effect could reveal 3 of the same “Purrely” card from deck, and you get 1 of them added to hand. This is much more consistent than the original Purrely which relies on excavating the top 3 cards of the deck. 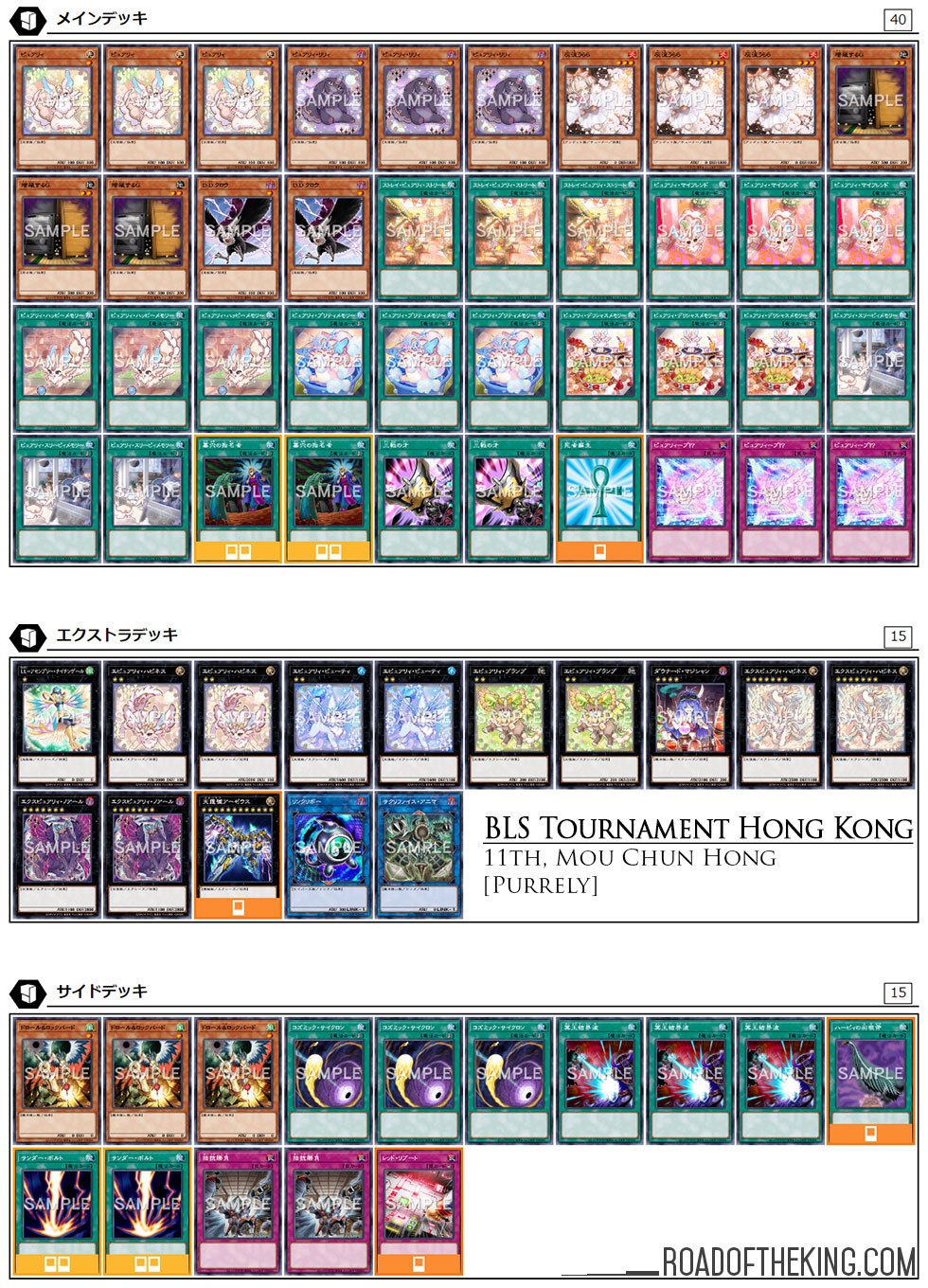 Despite gaining no new support cards, Tearlaments remains strong in first position. Spright Tri-Brigade barely holds onto the second position, but decks running Spright package as a whole are falling off as Spright has a poor match-up against Tearlaments.

Cyberstorm Access has quite a decent impact on the metagame, there are plenty of new support cards across the board for many decks outside of Tearlaments and Spright. It would take a couple more weeks for players to experiment and see if the new cards have the potential to go up against the metagame.