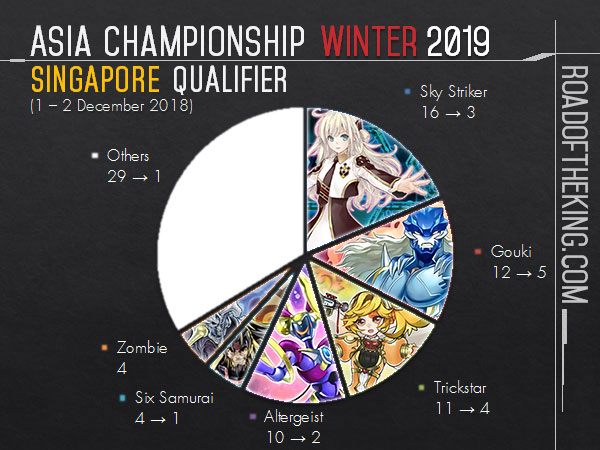 The bulk of the metagame is made up of Sky Striker, Gouki, Trickstar and Altergeist.

They performed equally well in the Swiss Rounds with 3 Sky Striker, 5 Gouki, 4 Trickstar and 2 Altergeist making the Top 16 cutoff.

The last 2 slots were taken by 1 Six Samurai and 1 Phantom Knights.

Sky Striker, Gouki, Trickstar and Altergeist managed to proceed to the Top 8, and they were joined by the last Six Samurai. 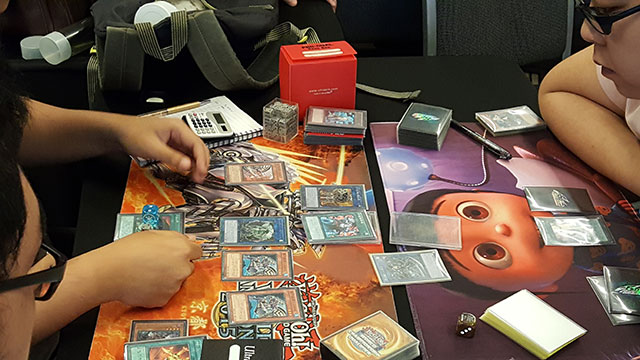 Ryan Peh with his Six Samurai had two amazing games during his Quarter-Final and Semi-Final matches. 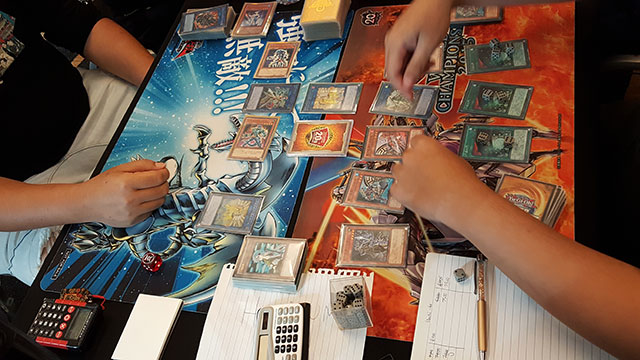 In the Semi-Final match, Bryan with his Gouki took on the Maxx “C” challenge, but could only made Ryan drew till his second-last card. Ryan on his turn opened with 3 Gateway of the Six and went off with the loop combo to generate 9000 Bishido Counters on each of his Gateway of the Six. This followed with looping the 2 Legendary Six Samurai – Mizuho to destroy all of Bryan’s monsters, before attacking with a massive Six Samurai monster. 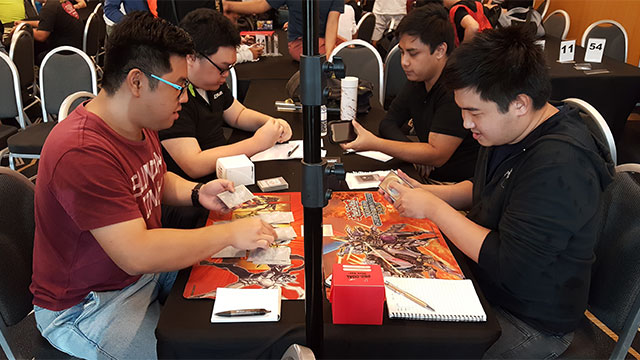 The Final match came down to Wee Min and his Trickstar against Ryan and his Six Samurai.

Unfortunately Ryan bricked in both games as he drew a hand full of Gateway and Equip Spells.

The match was over shortly as Wee Min went for a quick beatdown in both games. 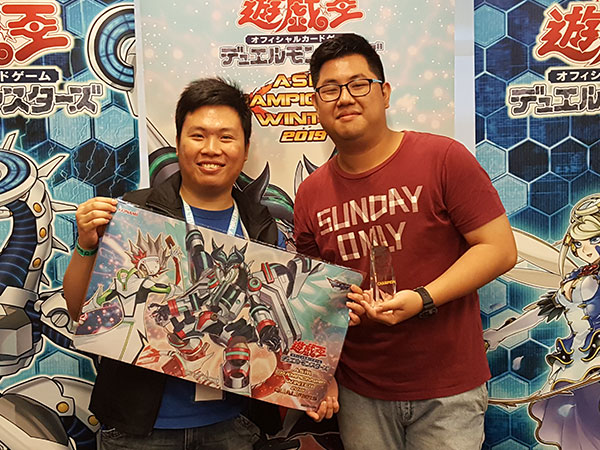 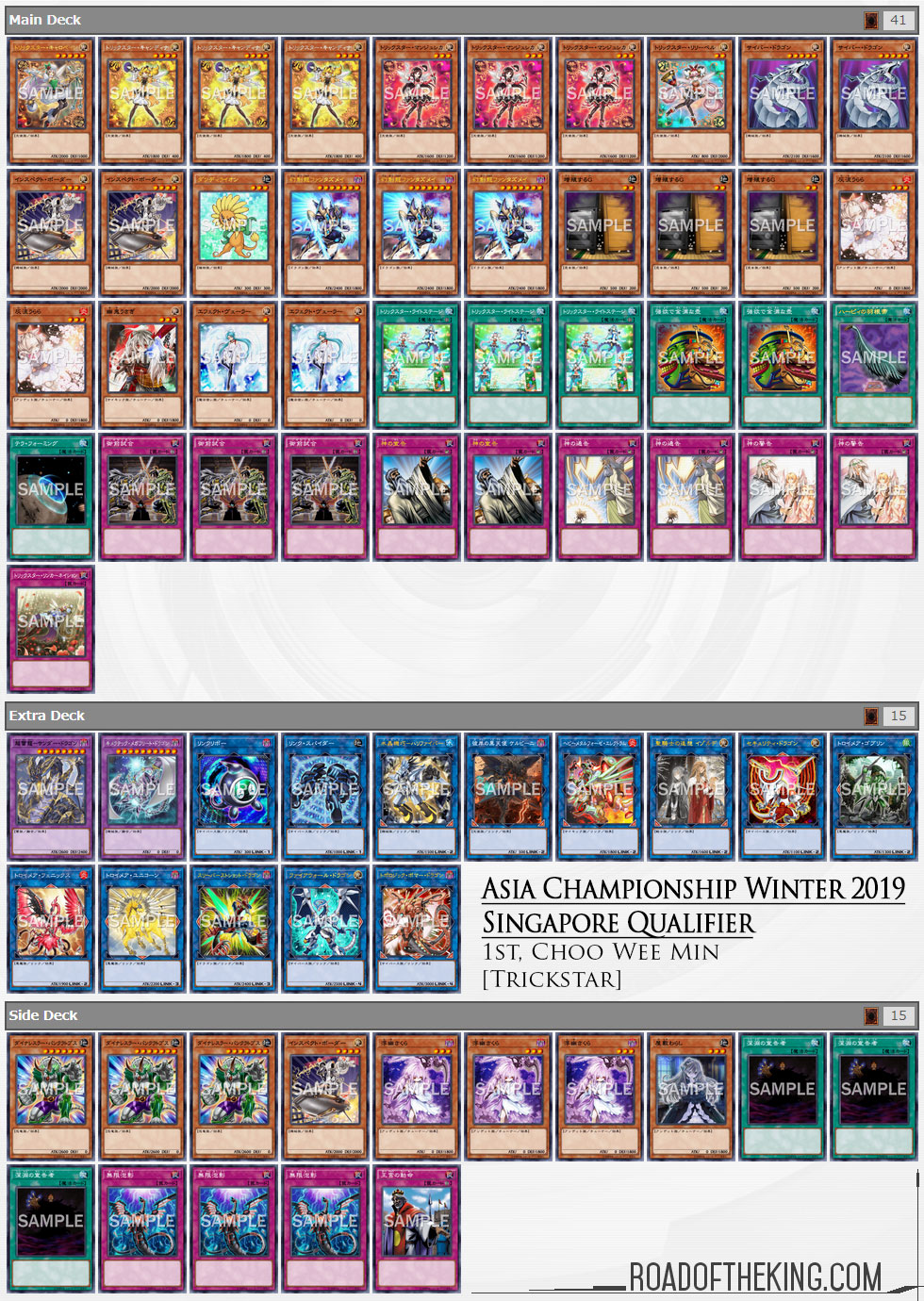 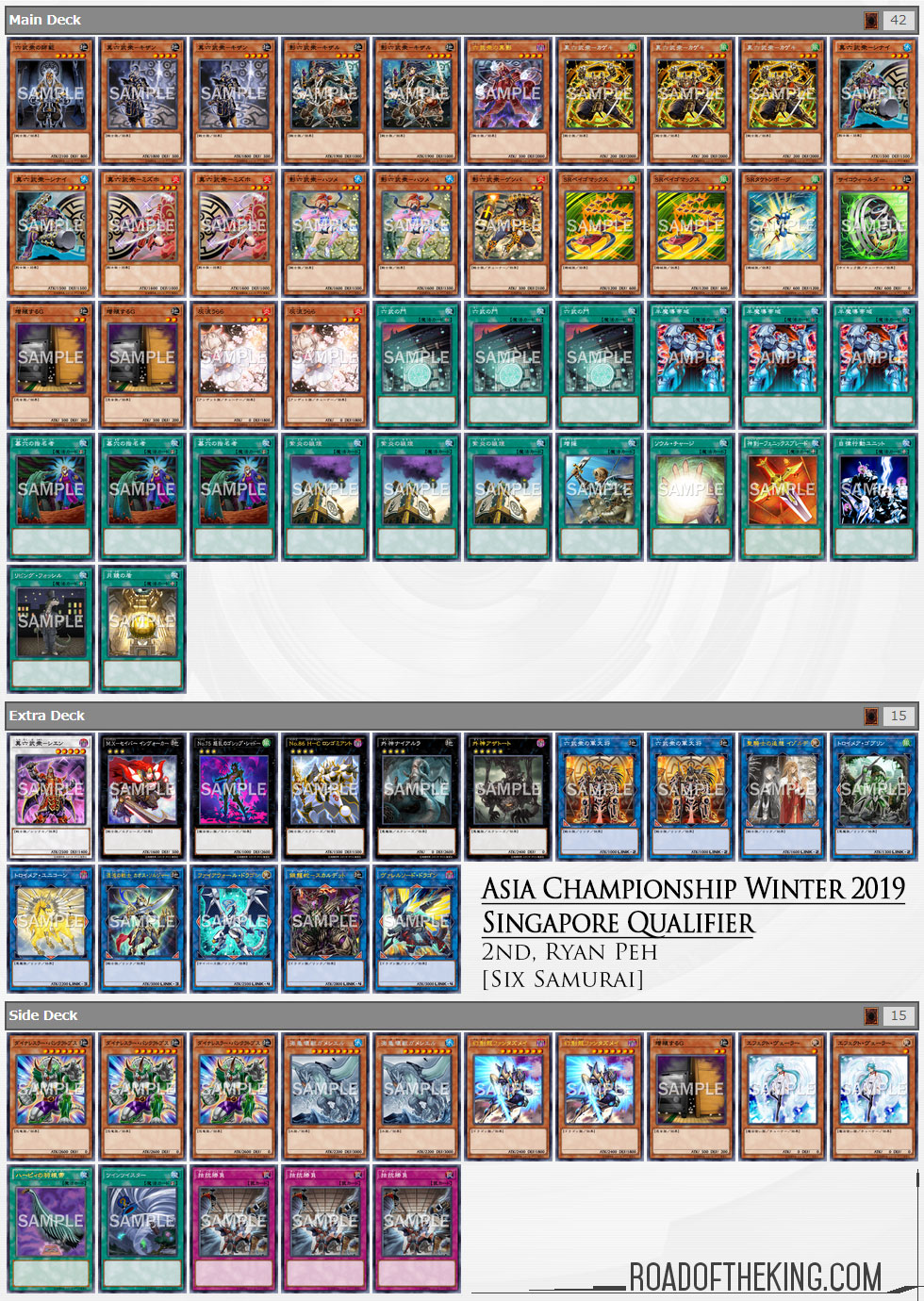 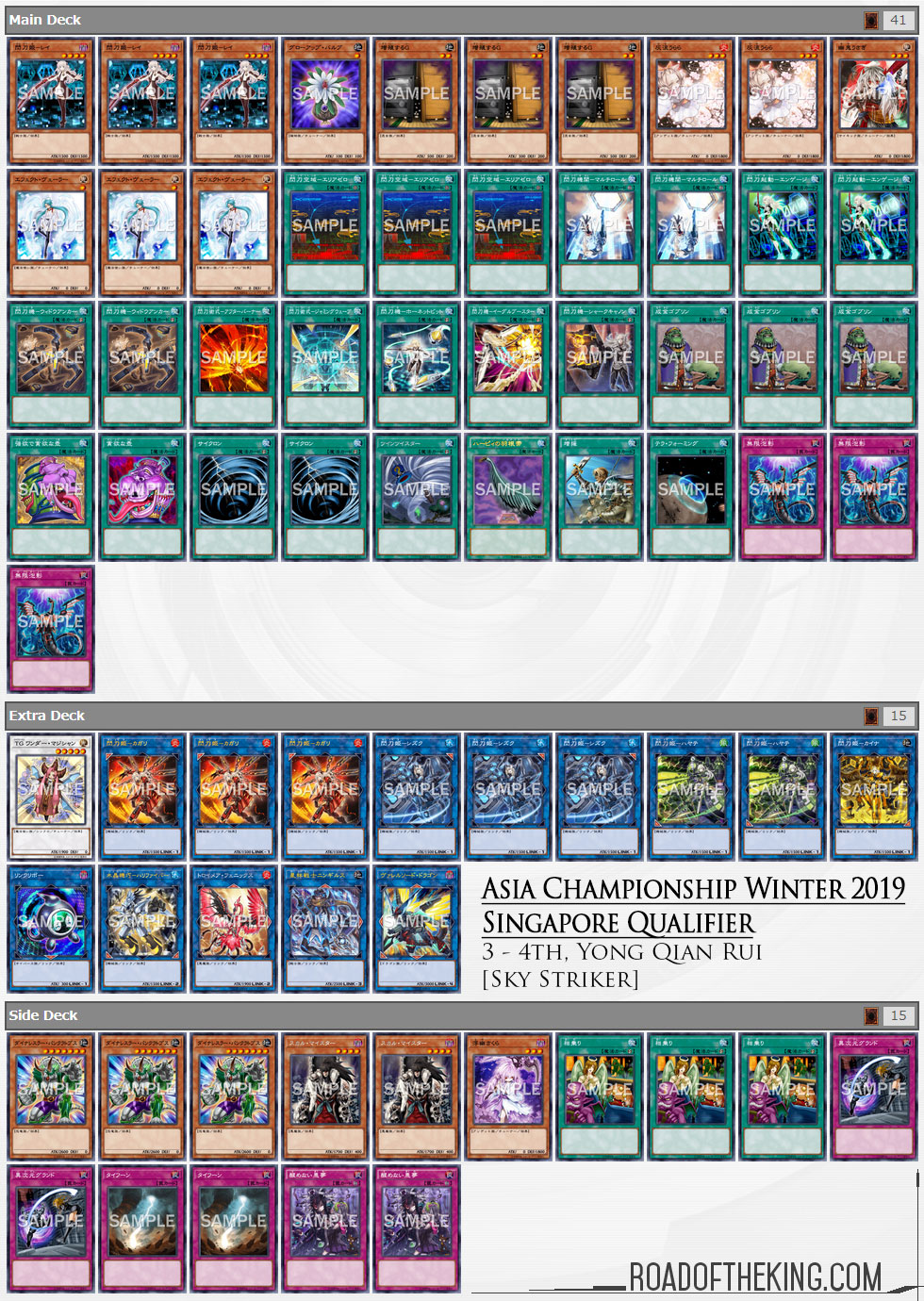 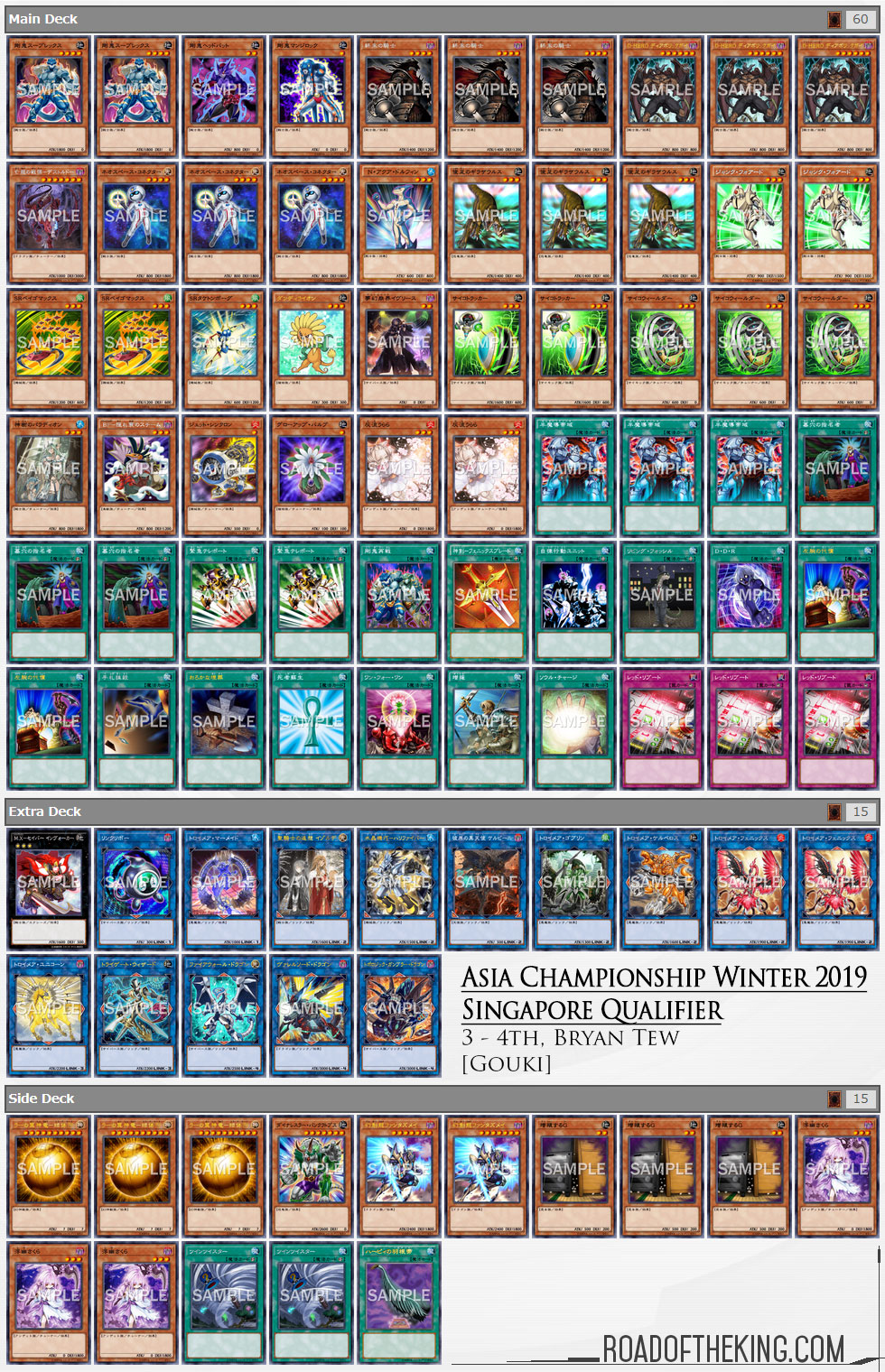