This report will cover 32 top-performing decks from 6 tournaments that were held in Japan and China during 26 – 29 January 2019. 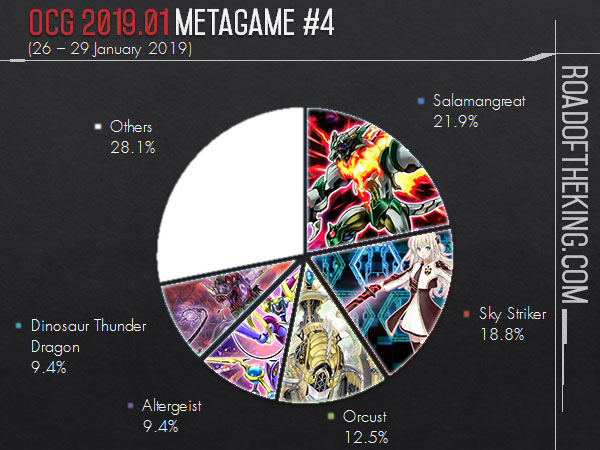 Later on Tuesday, he went 7-1 and finished 1st in “81st Oretachi Trading Card Division CS” which had 60 participants.

He made a good metagame call and ran 3 copies of Fantastical Dragon Phantazmay in the Main Deck.

In the current competitive scene, Fantastical Dragon Phantazmay is great against Salamangreat, Sky Striker and Orcust.

Although Phantazmay is not that great against Altergeist, Thunder Dragon and Magician, they would still go to Linkuriboh, Salamangreat Almiraj or Some Summer Summoner, allowing Phantazmay to be Special Summoned.

Infernoid and Subterror are the few match-up that Phantazmay could be stuck in hand. But since they are not very popular, running Phantazmay in the Main Deck might be a worthwhile risk. 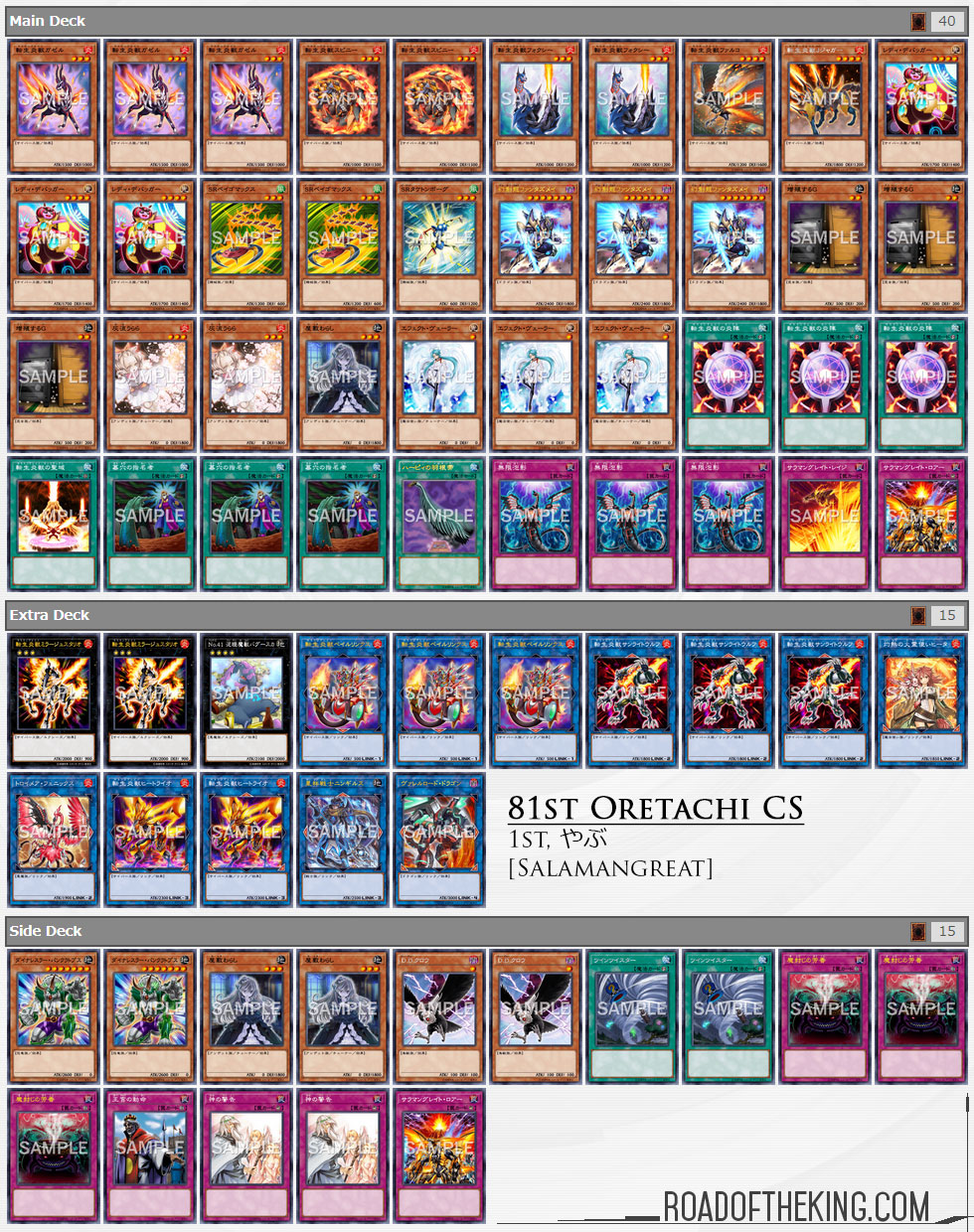 He ran a copy of Evilswarm Exciton Knight in his Extra Deck.

When falling behind in the Sky Striker mirror match, Exciton Knight is useful for wiping the opponent’s advantage gained from Sky Striker Mecha Modules – Multirole. 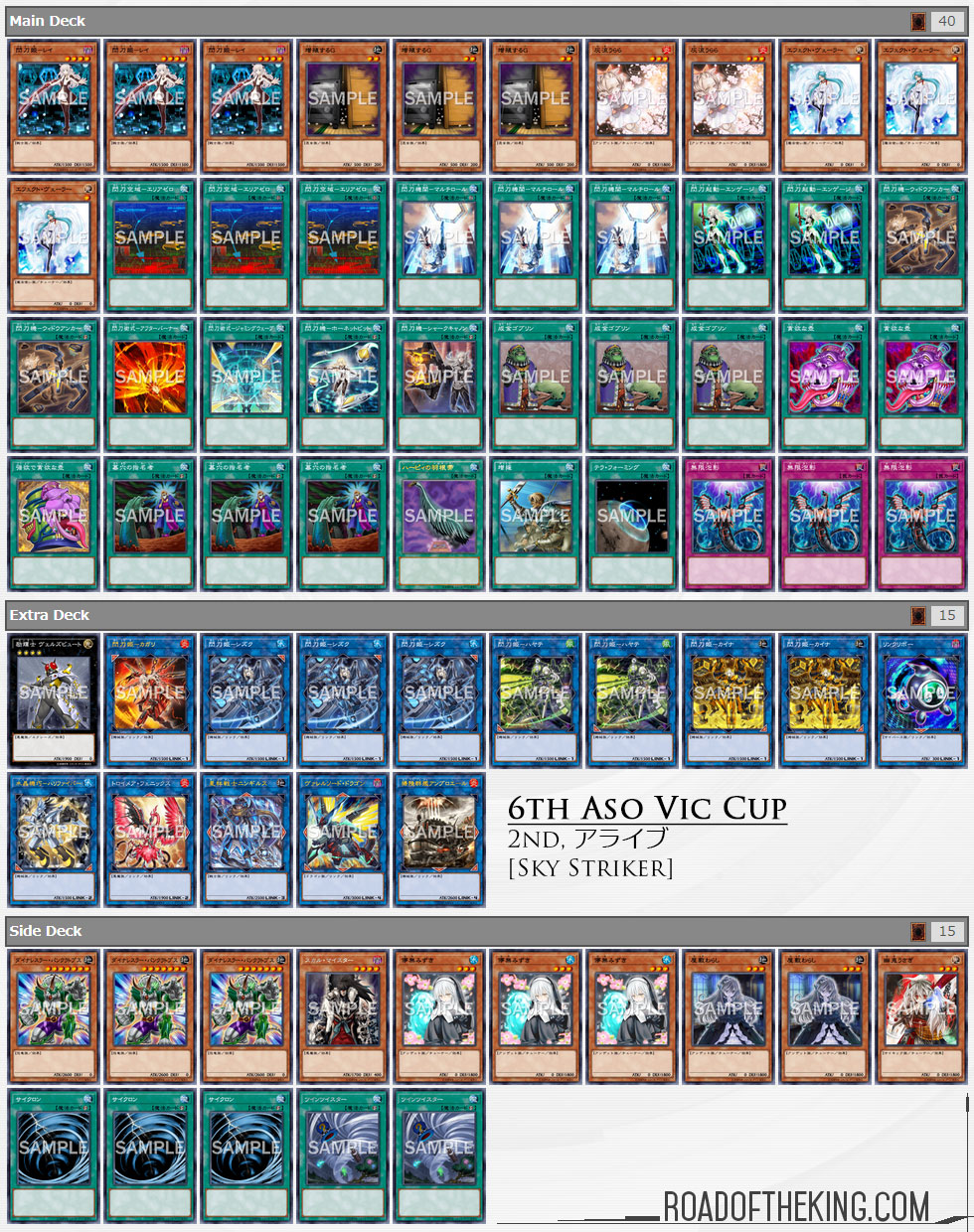 The advantage of the Trickstar Engine is having Trickstar Light Stage to lock down an opponent’s Spell/Trap, making it safer to resolve Knightmare Mermaid.

However, Trickstar Light Stage being a Field Spell conflicts with Orcustrated Babel. 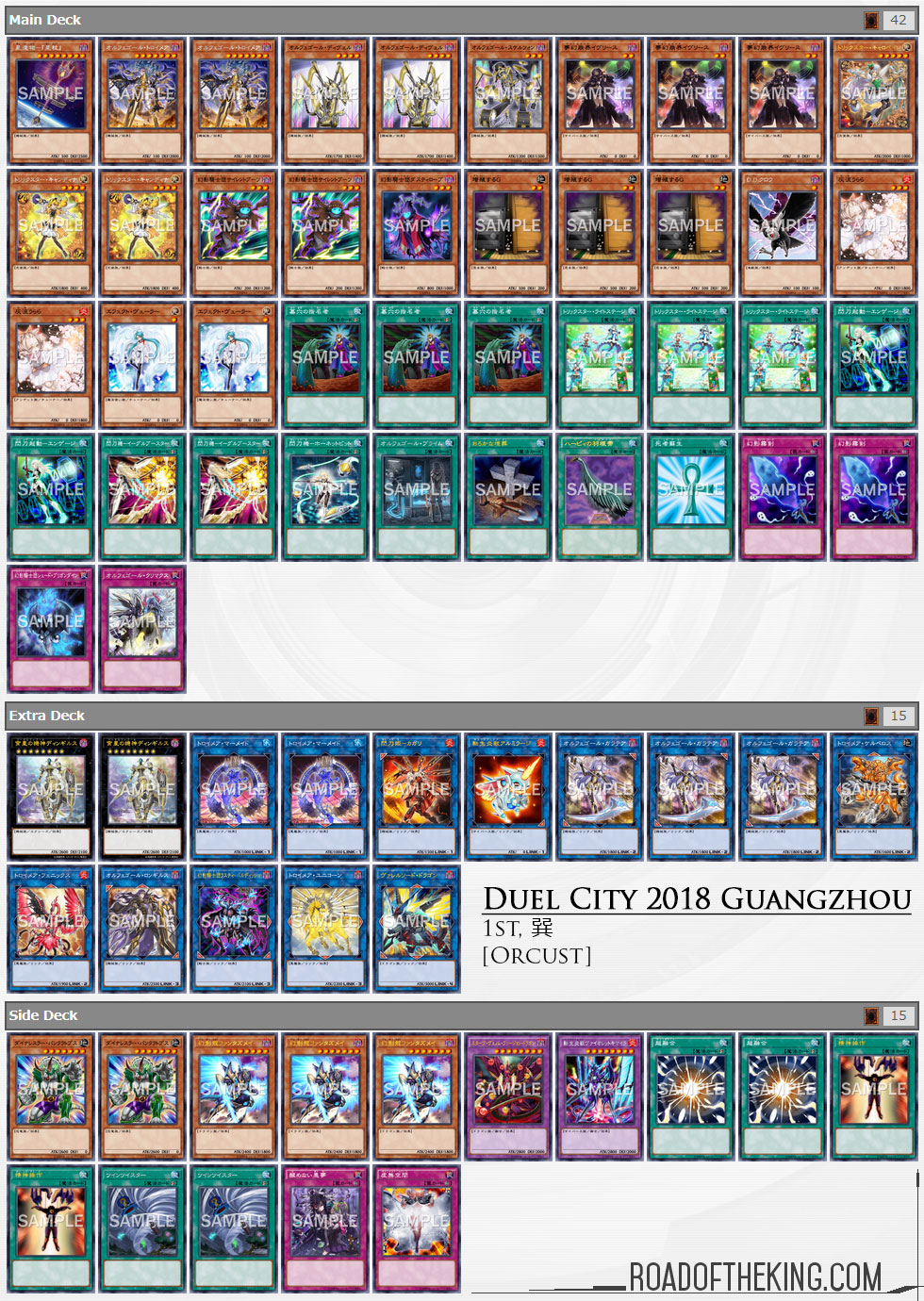 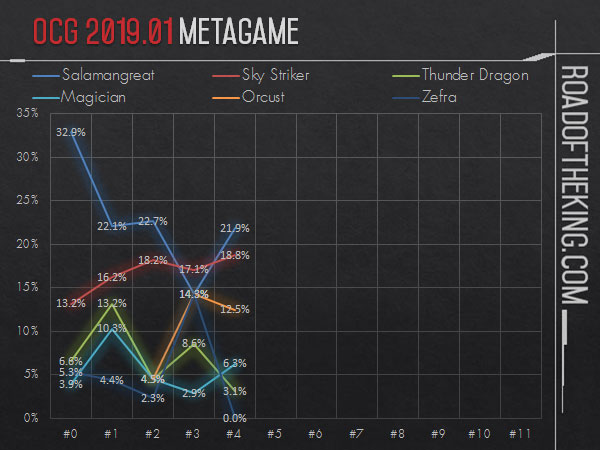