The Taipei Qualifier D1 and D2 had 80 participants each. 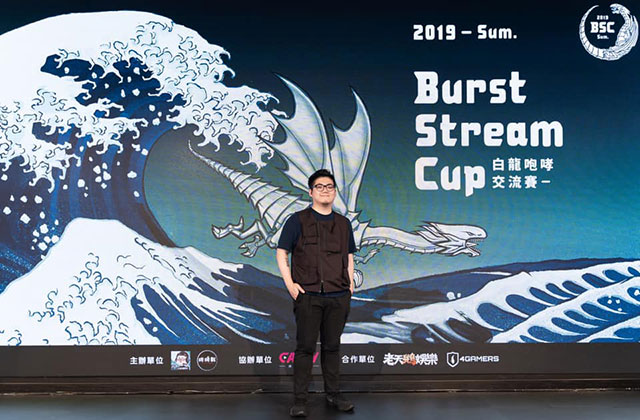 Burst Stream (白龍咆哮) is an initiative brought to fruition by Tommy (湯米), a renown eSports personality from Taiwan, best known for casting various tournaments such as the League of Legends Master Series (LMS).

The first Burst Stream event was held on 14 May 2019 and saw over 500 duelists gathered together to socialise and have friendly games amongst each other. This resounding success opened up the possibility for a second Burst Stream event through crowdfunding. 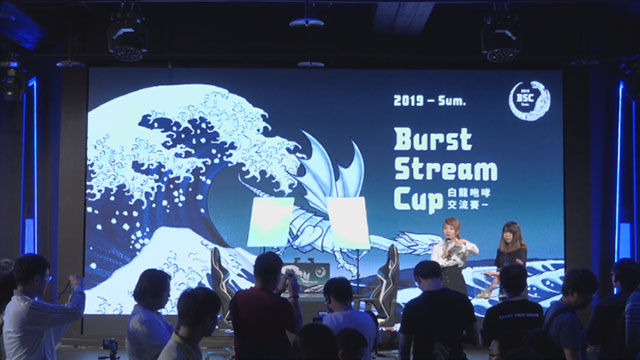 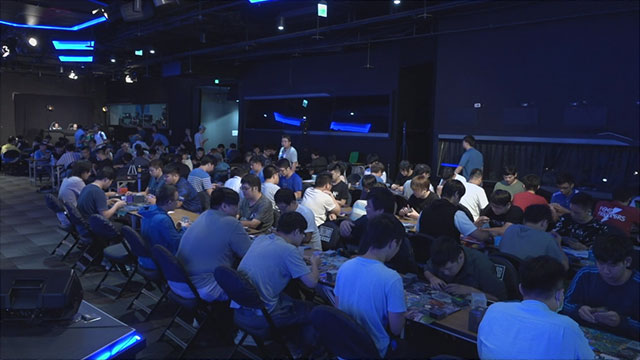 The Taipei Qualifier was held at Carry Studio, an eStadium previously known as Blizzard Arena Taipei. Equipped with state-of-the-art live-event facilities, the live-stream production value of the Burst Stream Cup is of the highest quality. 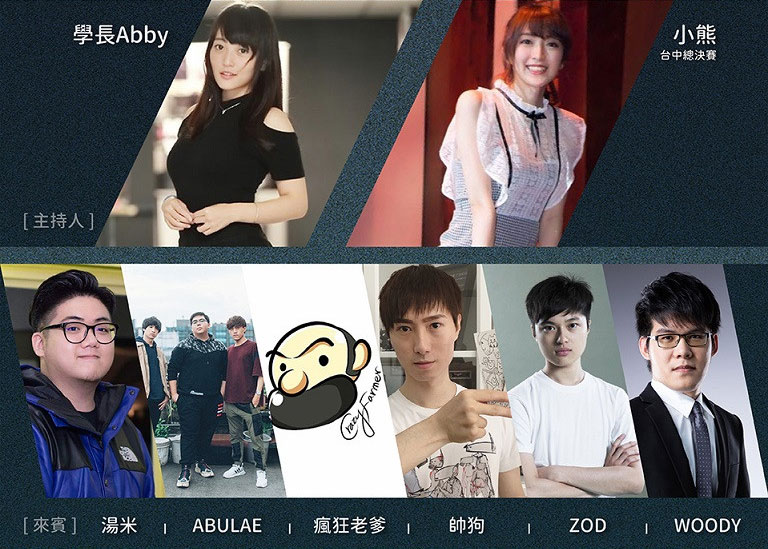 The stage for the Taipei Qualifier was hosted by 學長Abby, providing a very professional run of the event.

Various other guests were also invited, giving everyone a chance to meet with their favourite personalities. 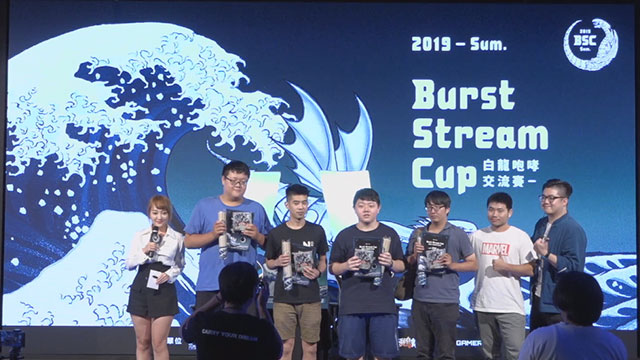 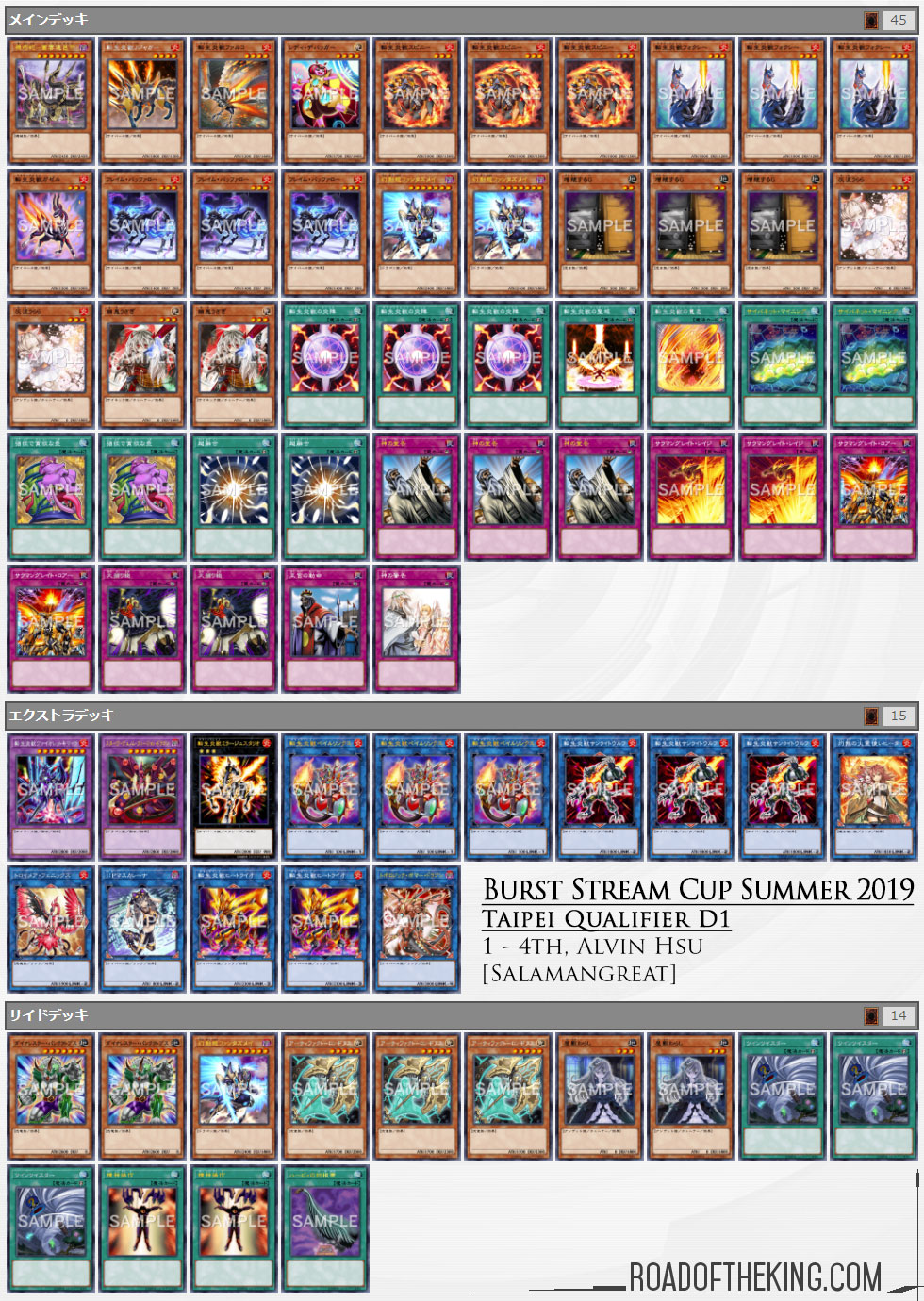 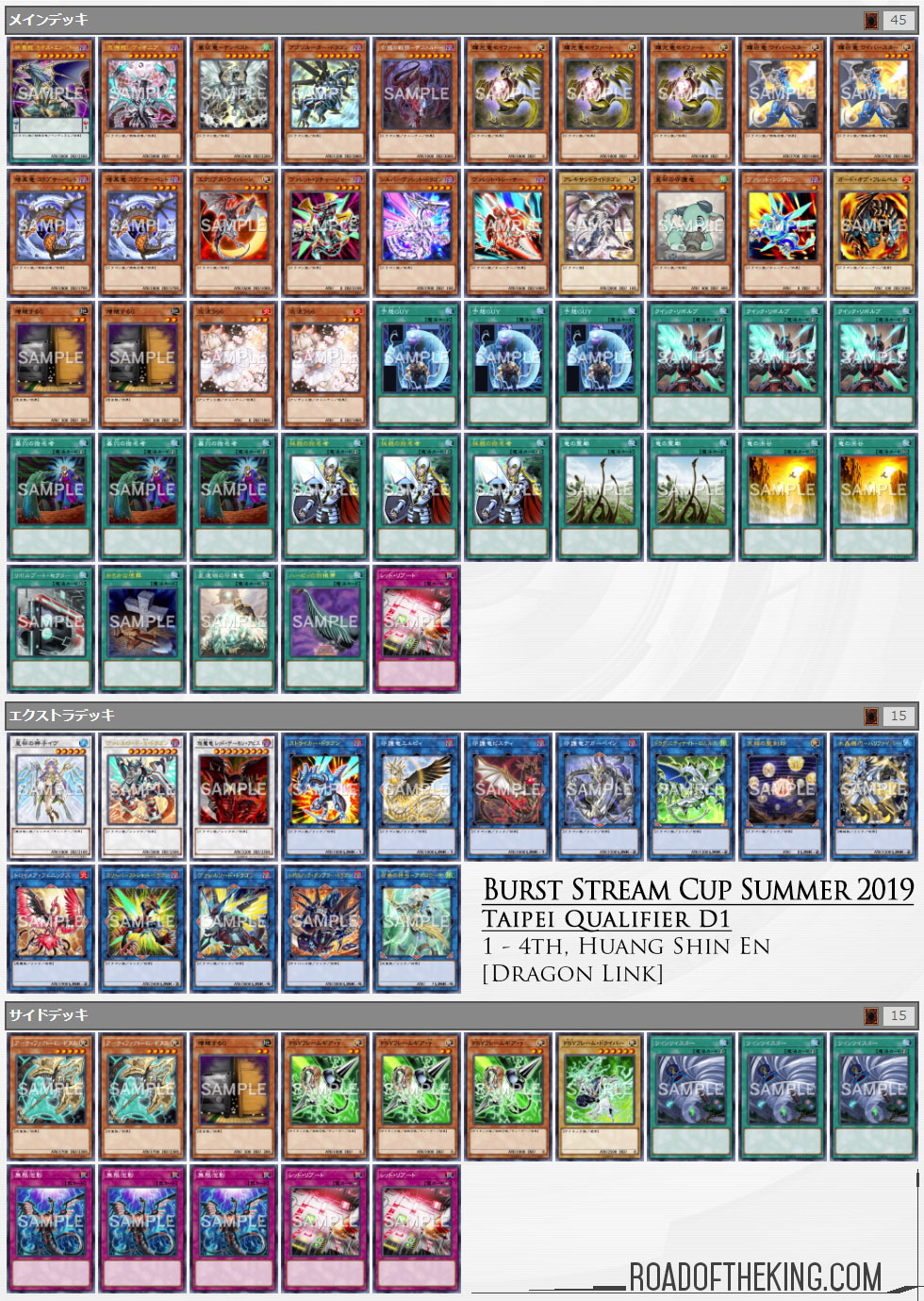 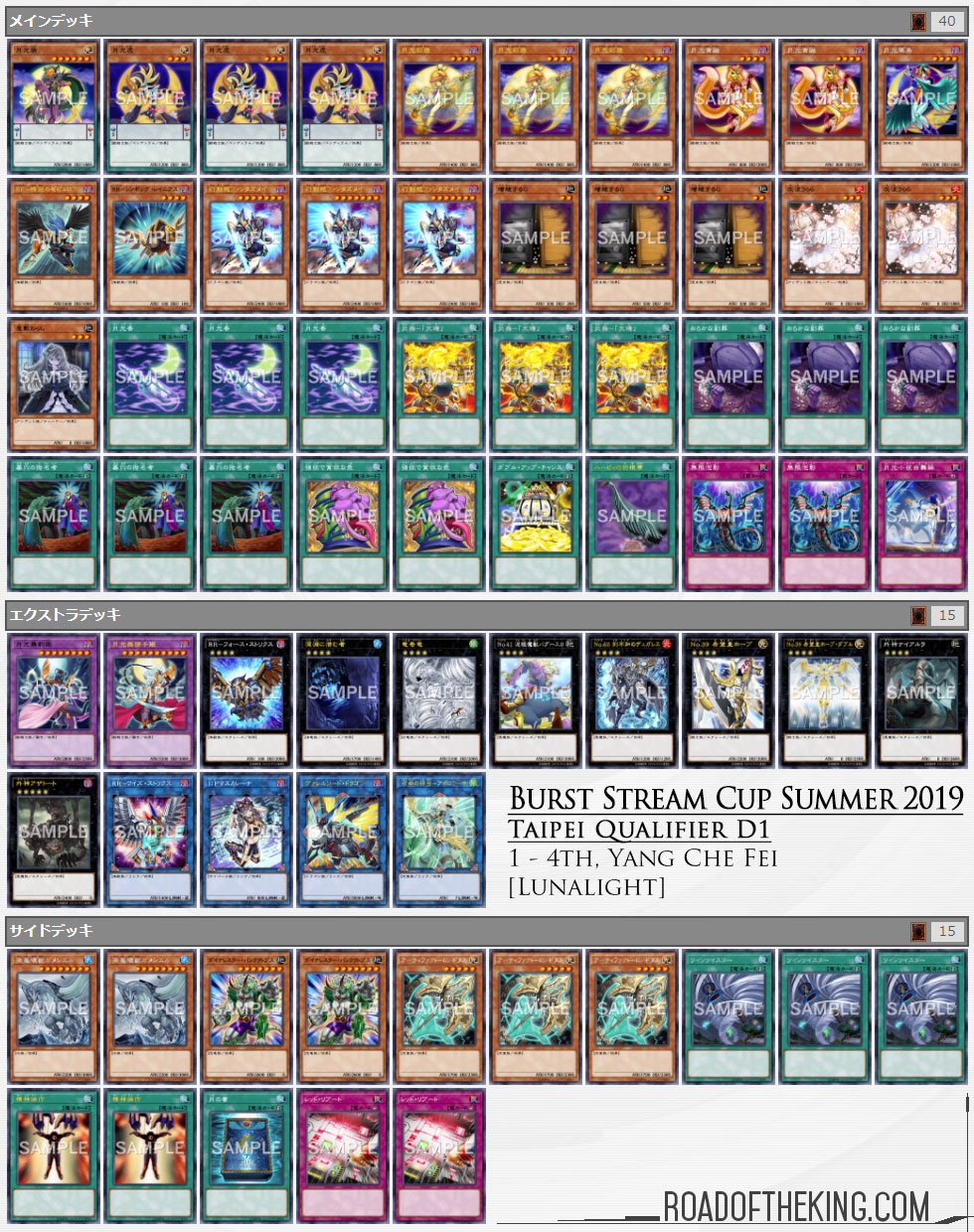 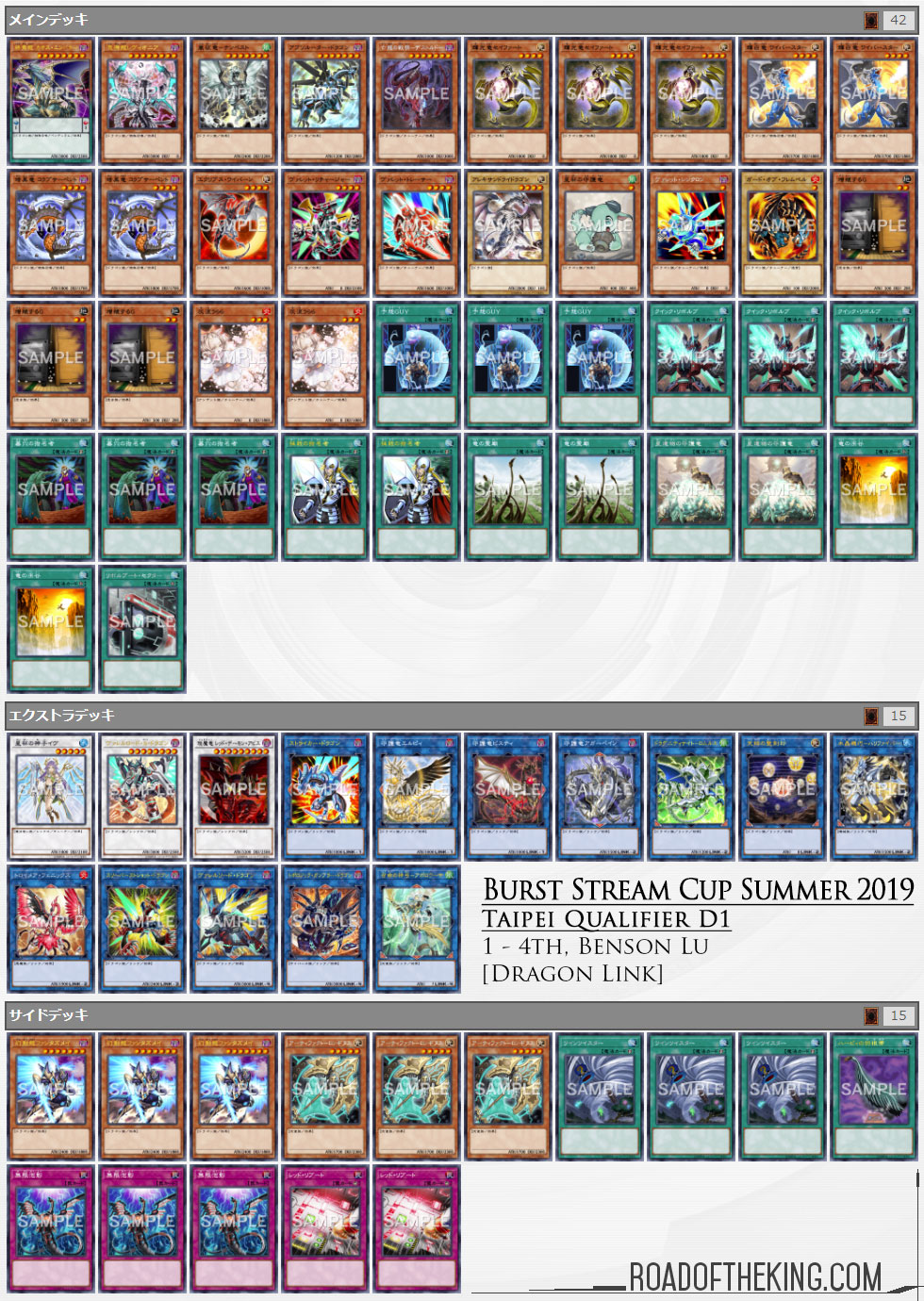 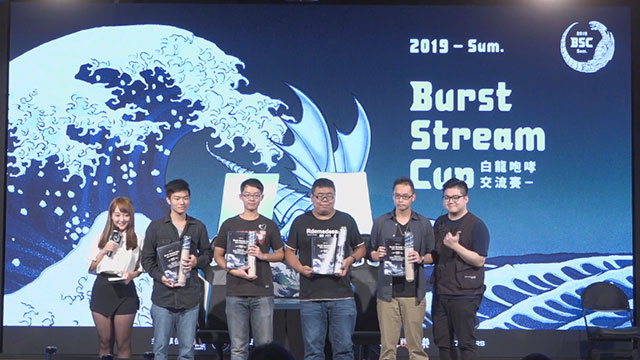 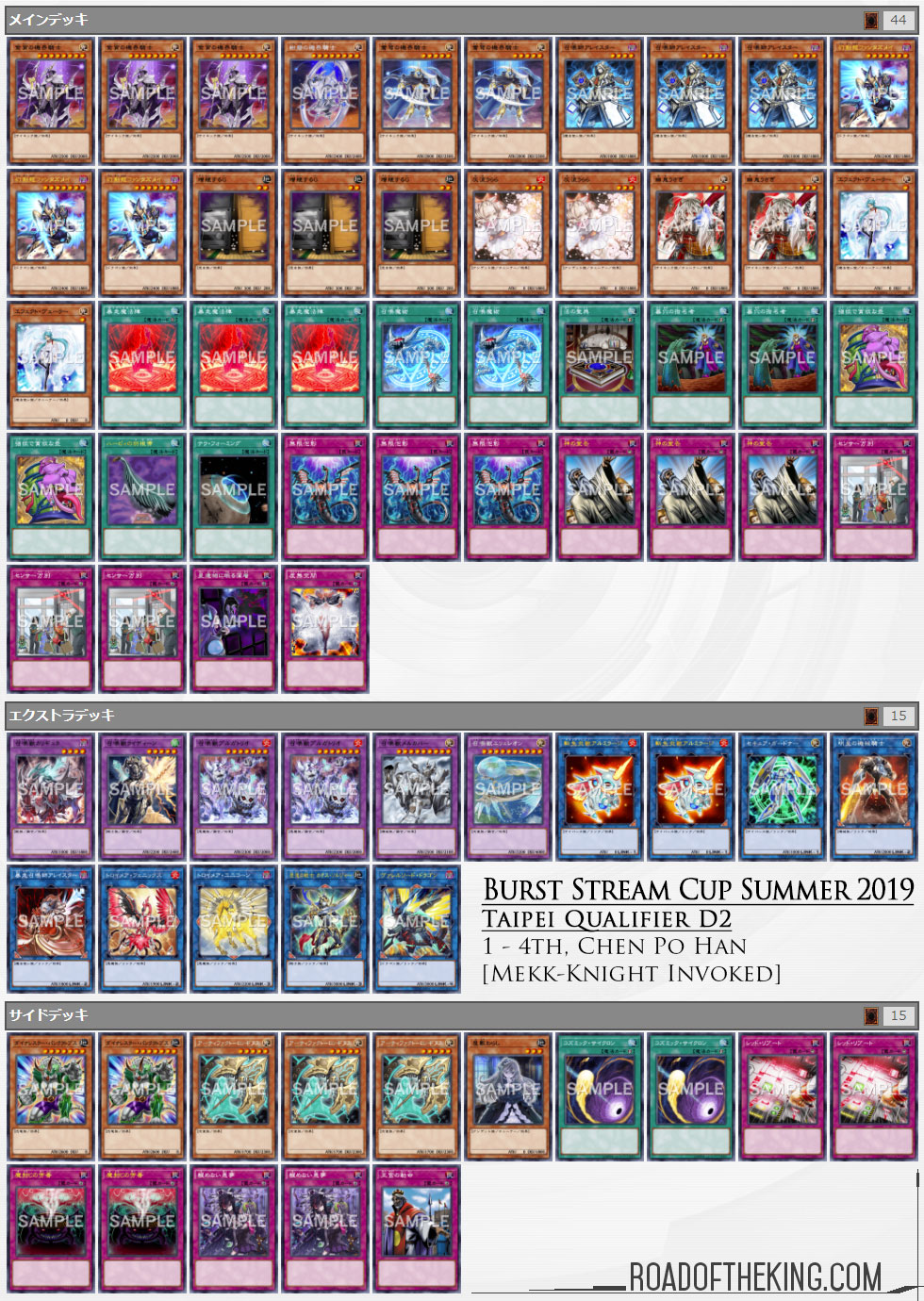 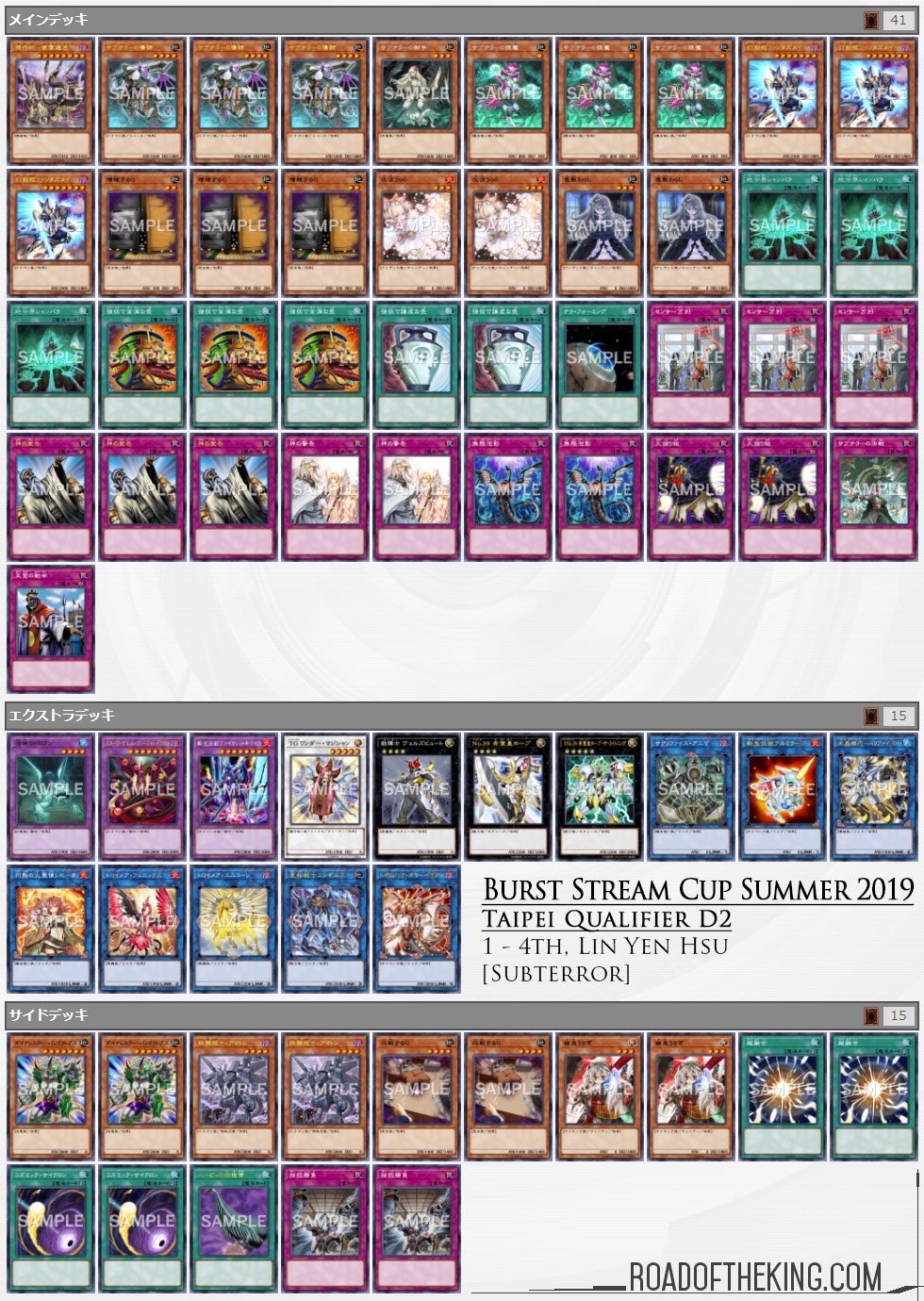 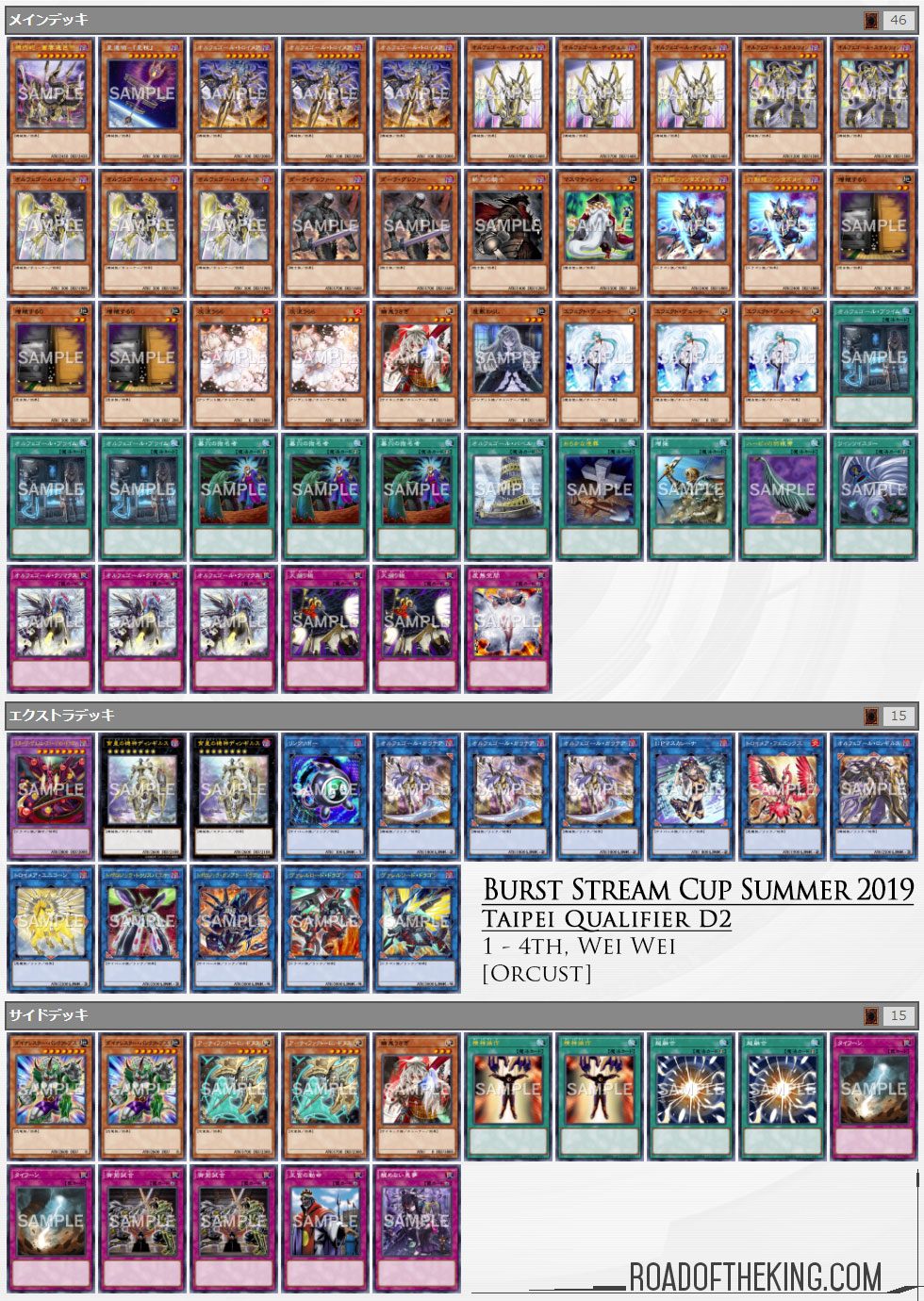 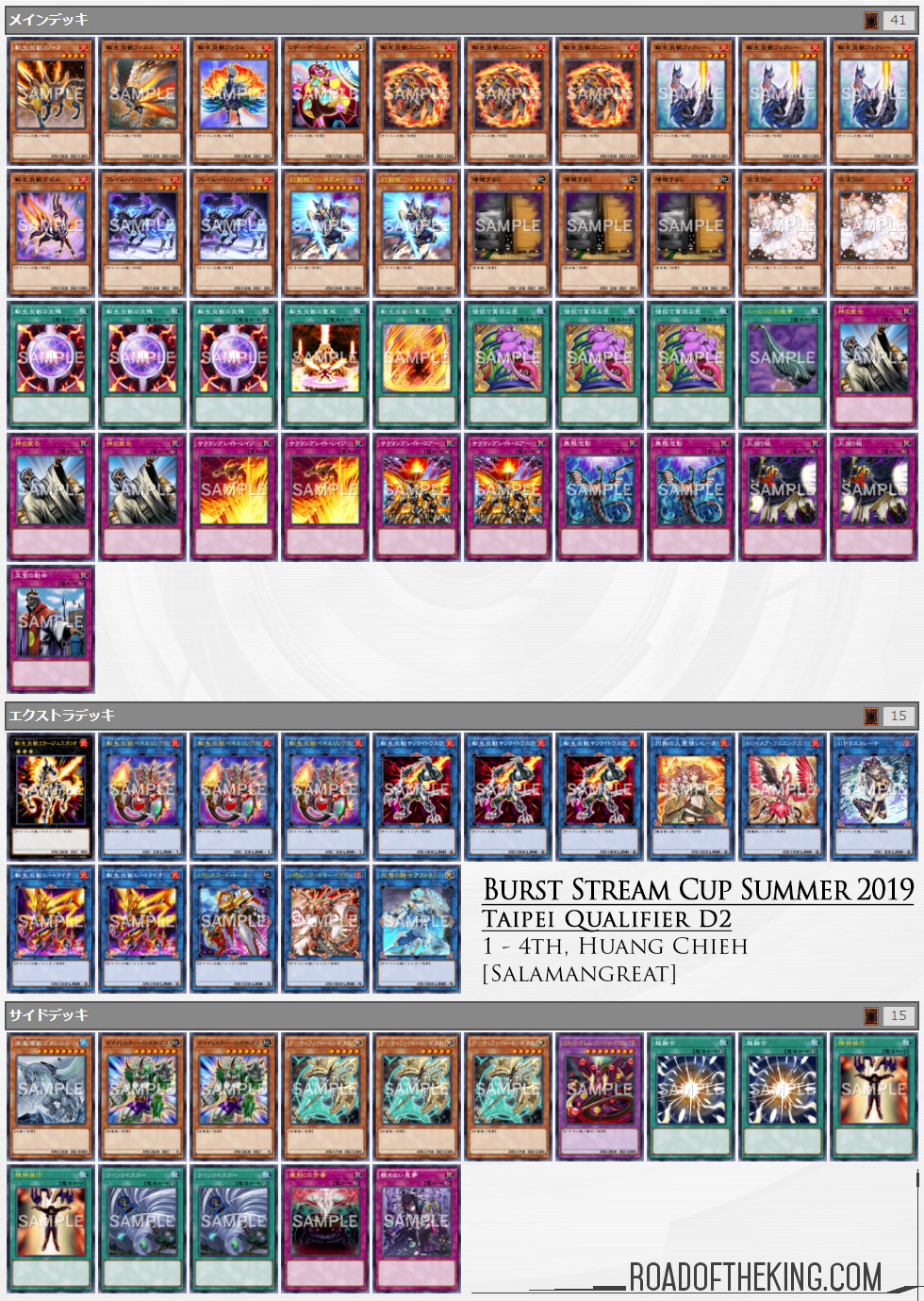