This report will cover 100 top-performing decks from 19 tournaments that were held in Japan and mainland China during 26 February – 9 March 2022. 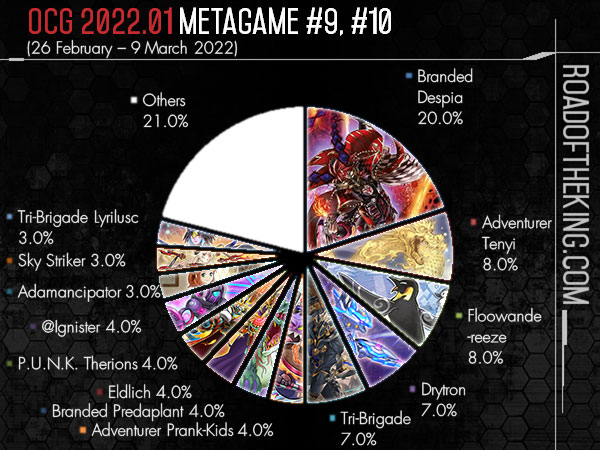 Gudepokio (ぐでぽきお) went 7-1 and finished 1st in “No-Face CS” which had 40 participants.

He ran 2 Summon Limit in the Side Deck. Summon Limit is powerful against Combo decks such as Adventurer Tenyi, Drytron and Tri-Brigade Lyrilusc. It limits Normal Summons as well, and thus has the added advantage of being able to lockout Floowandereeze too. 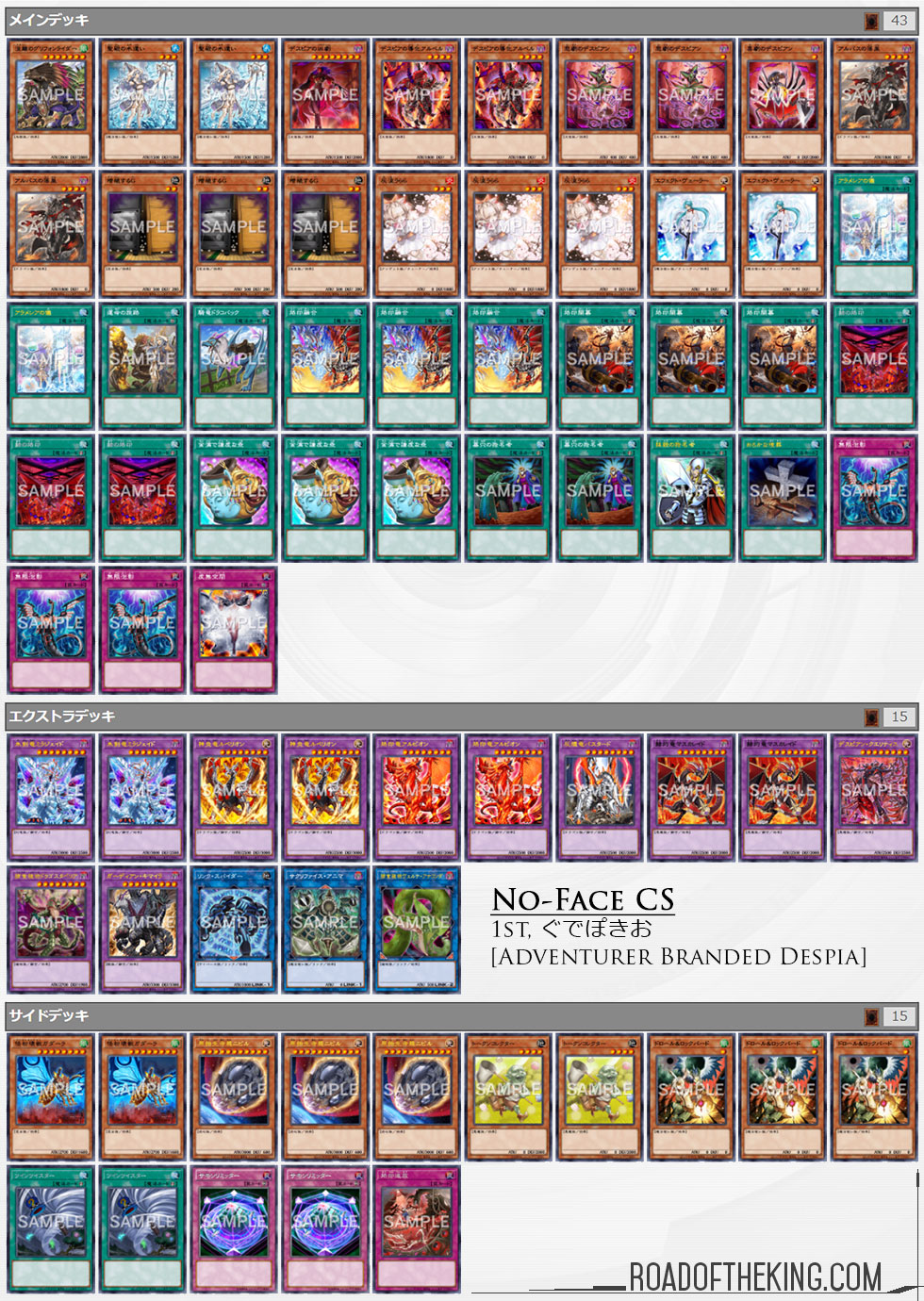 However in Adventurer Tenyi deck, Dinowrestler Pankratops as a Level 7 Monster could also be used as a summoning material, to Synchro Summon Baronne de Fleur or Xyz Summon Number 42: Galaxy Tomahawk. 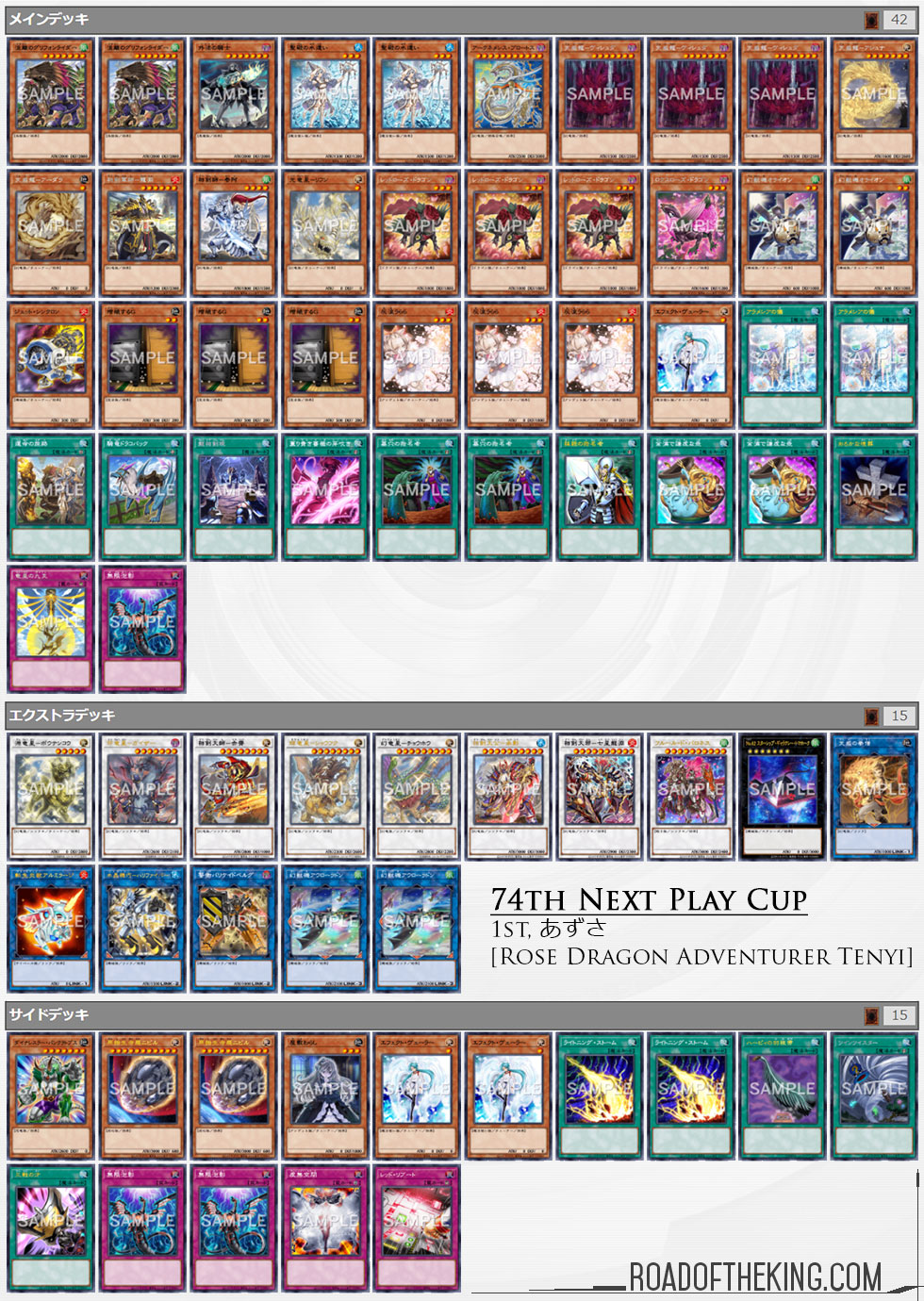 Uron (うろん) finished 3rd in “No-Face CS” which had 40 participants.

However Called by the Grave is really powerful against Branded Despia as it can be chained to Branded in Red while not giving Despian Tragedy or Ad Libitum of Despia their effect. To play around the opponent’s Called by the Grave, during the End Phase, Branded Despia players might choose to add and activate Branded in Red directly from hand instead of setting it on the field. Although this play gives up the option to Fusion Summon Guardian Chimera during the opponent’s turn, it ensures the summoning of Predaplant Dragostapelia, whose effect is much more impactful against Floowandereeze. 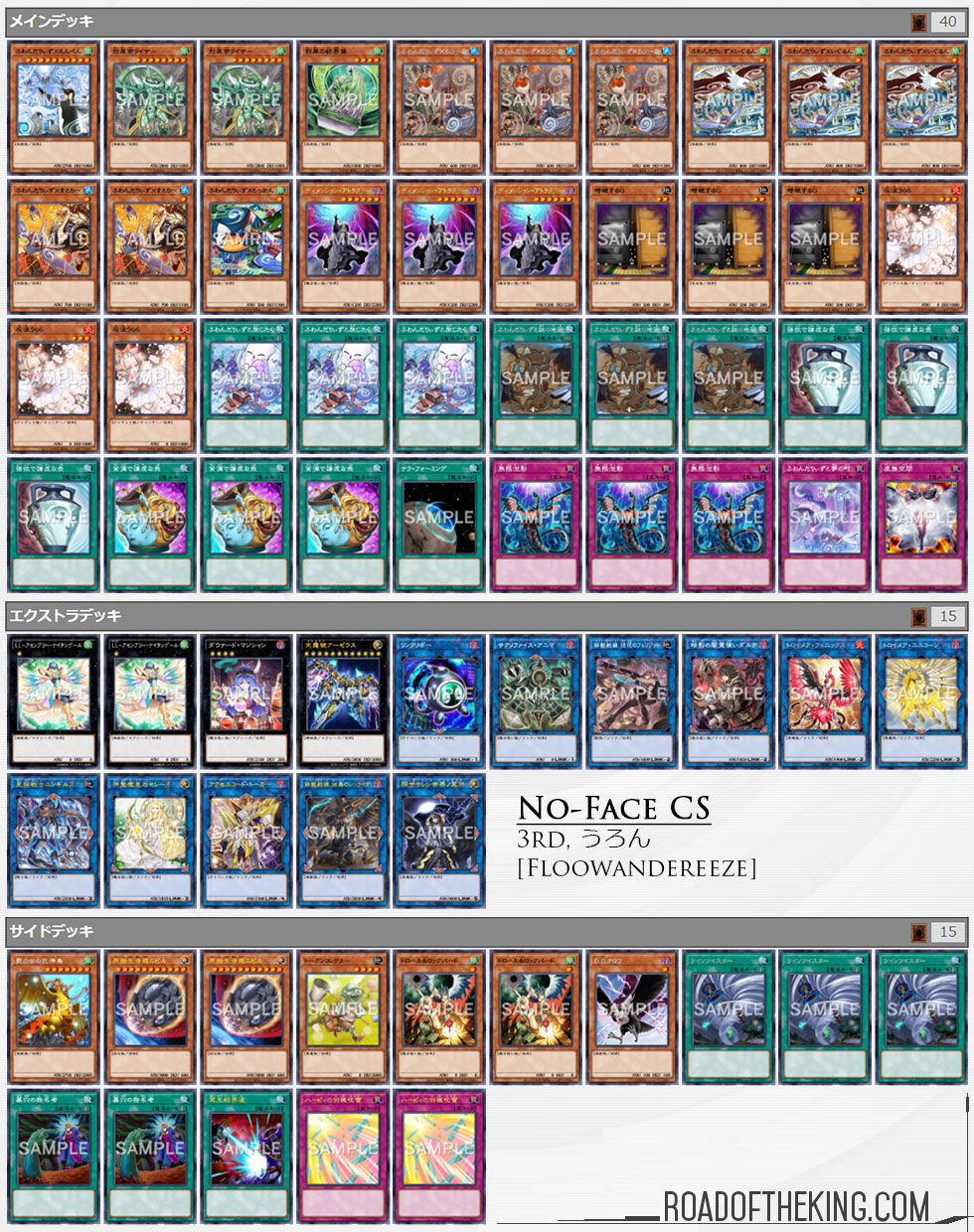 At the end of the OCG 2022.01 format, Branded Despia held strong to the first spot. Adventurer Tenyi barely maintained its second spot, but has a significant decrease in proportion, and are now just on par with Floowandereeze, Drytron and Tri-Brigade.