This report will tabulate 32 top-performing decks from 7 tournaments that were held in Japan and China during 25 – 28 May 2019. 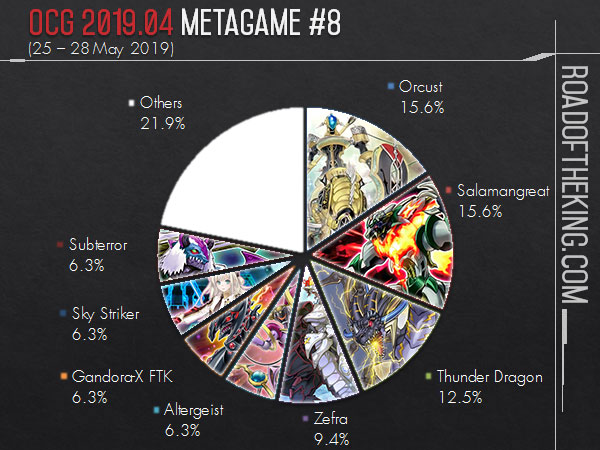 Alongside 3 copies of Called by the Grave are 3 copies of Crossout Designator to ensure that his Orcust combo will not be disrupted.

In addition to the standard 3 Maxx “C” and 2 Ash Blossom & Joyous Spring, he ran 1 Effect Veiler and 1 Infinite Impermanence in the Main Deck to give Crossout Designator a larger pool of negation options. 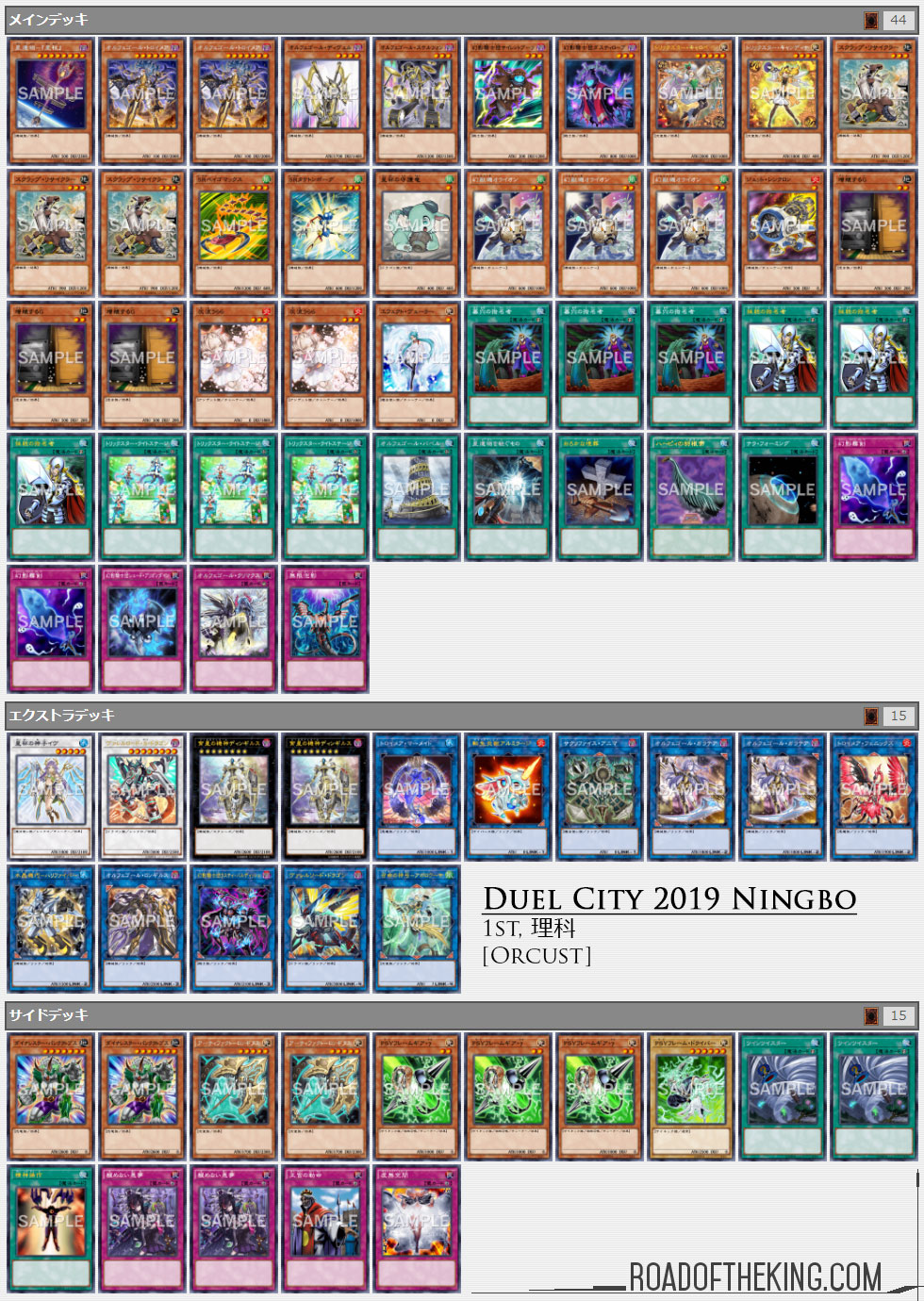 3 copies of Called by the Grave is still the preferred choice for Salamangreat, as Crossout Designator only provides marginal benefit in the mirror match in being able to negate Salamangreat Circle.

Denying the graveyard effect of Salamangreat Balelynx is also something that Crossout Designator is unable to accomplish. 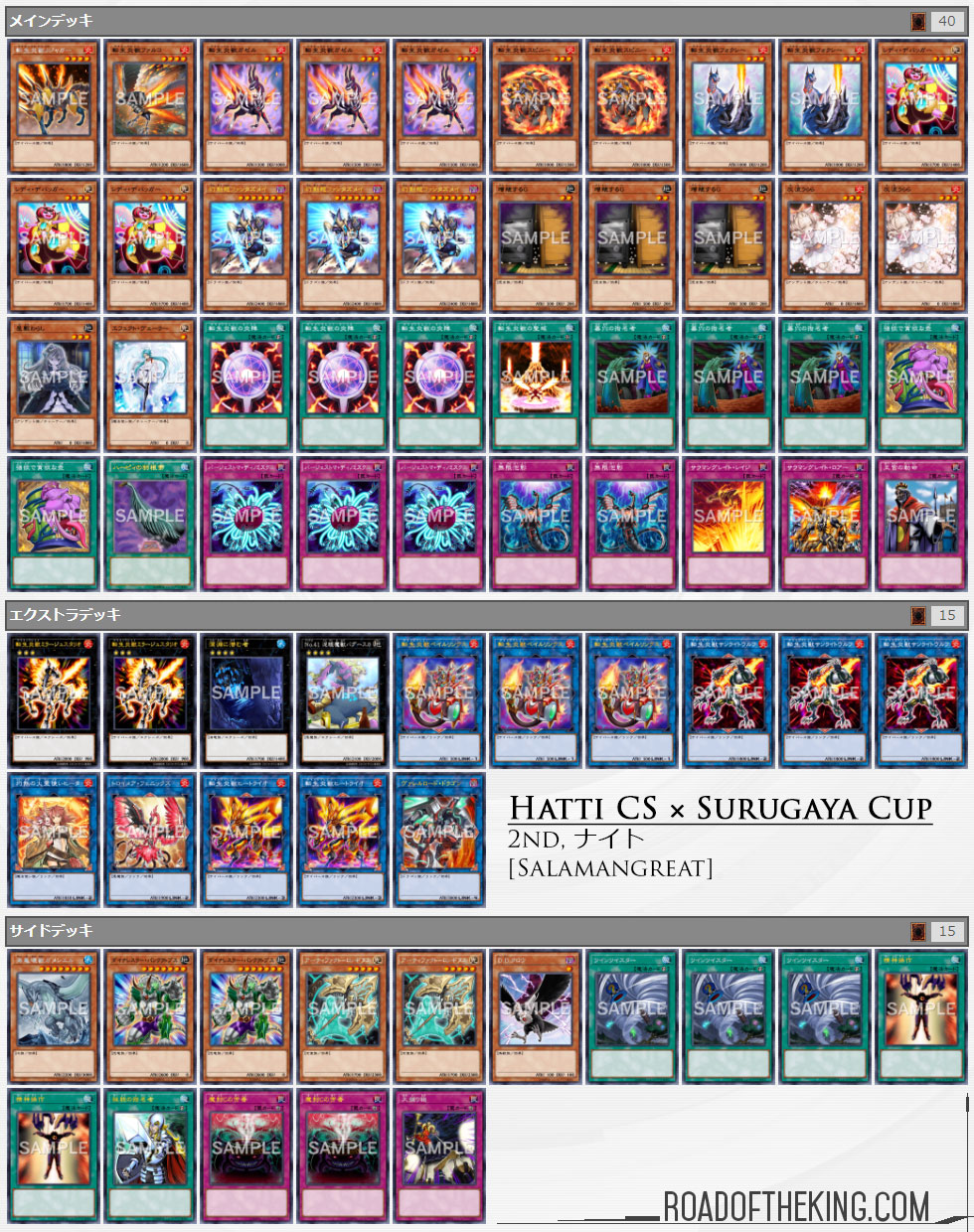 Paleozoic Dinomischus has been gaining popularity due to its versatility in being able to banish both Monster and Spell/Trap Cards.

This gives it a lot of utility in the Main Deck – from banishing Salamangreat Jack Jaguar and crippling Salamangreat’s resource regeneration ability, to banishing the troublesome Mystic Mine. 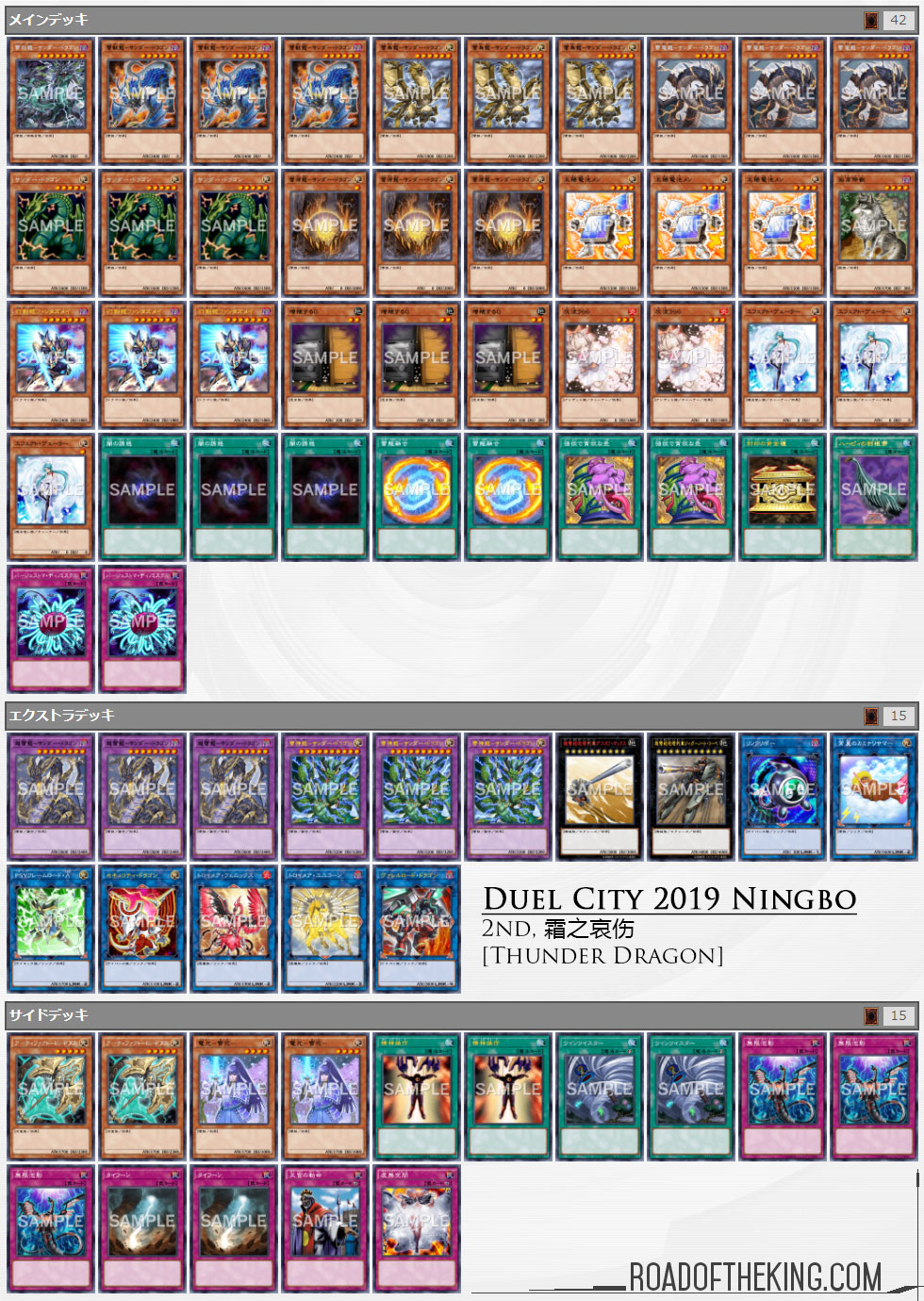 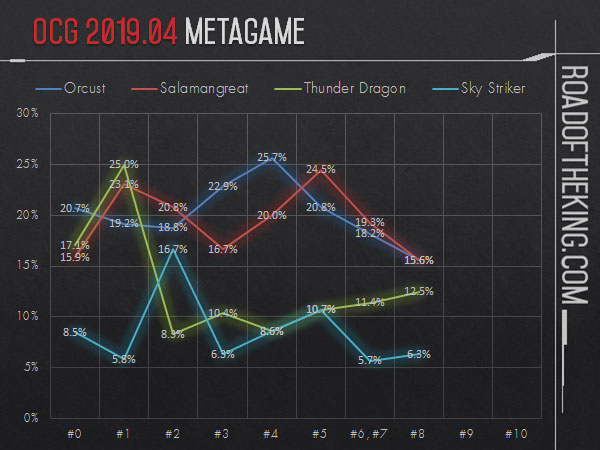 The talk of the town for this week is definitely Crossout Designator. 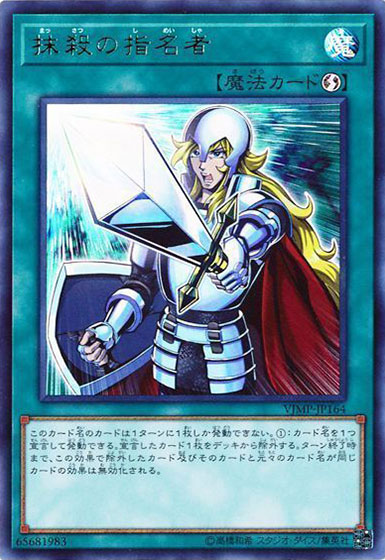 While it is a strong card, the hard once-per-turn clause meant that drawing multiple copies would likely result in a bricked opening hand. This makes it difficult for many decks to run the full 3 copies in the Main Deck.

Orcust could afford to run the full 3 copies as any additional copies drawn would simply become discard fodder for Knightmare Mermaid and Jet Synchron. Orcust relies on Knightmare Mermaid‘s effect resolving successfully, and having 6 copies of ‘hand trap’ negation ensures that.

Called by the Grave is currently prioritised due to its broader application. Banishing from the graveyard is a significant disruption against Salamangreat and Orcust.