This report will tabulate 138 top-performing decks from 23 tournaments that were held in Japan and China Mainland during 23 October – 3 November 2021. 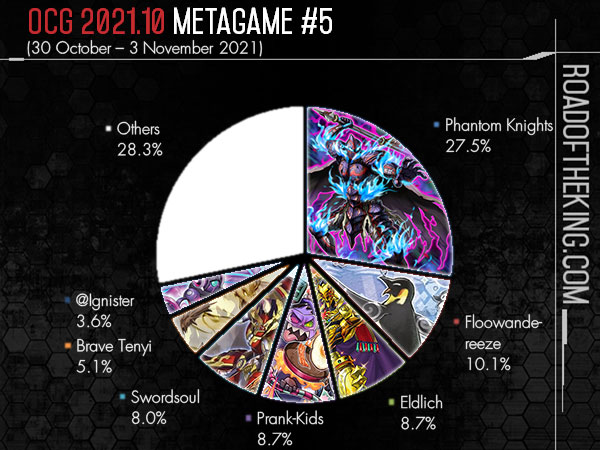 He ran 2 Droll & Lock Bird in the Side Deck, which can be used against Destiny HERO Adventurer Phantom Knights, Drytron and also Floowandereeze.

Droll & Lock Bird is able to disrupt Floowandereeze by blocking them from searching and also stopping their Normal Summon. However, Droll & Lock Bird activation cost requires it to be sent from hand to graveyard, and thus would not be able to activate while the effect of Dimension Shifter is applied. 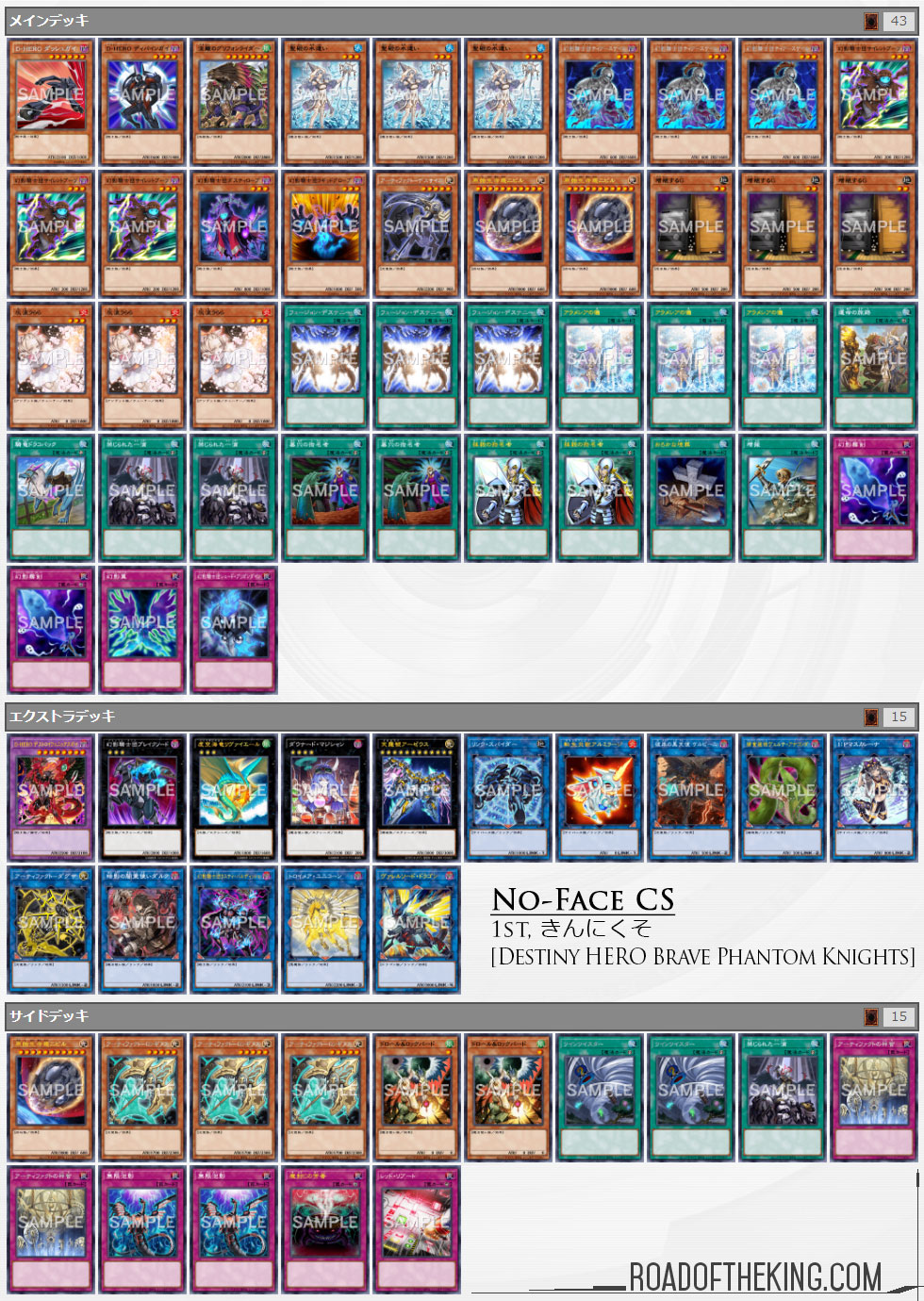 Book of Moon primary function in Floowandereeze is as a counter measure against Effect Veiler and Infinite Impermanence. By chaining Book of Moon to the opponent’s Effect Veiler or Infinite Impermanence to set the targeted monster, it would cause them to lose target and allows that targeted Floowandereeze monster effect to resolve successfully. While a facedown Level 1 Floowandereeze monster could still be used as Tribute for a Tribute Summon, it would not be banished when it leaves the field, and thus could not be added back to hand when a Winged Beast monster is Normal Summoned. 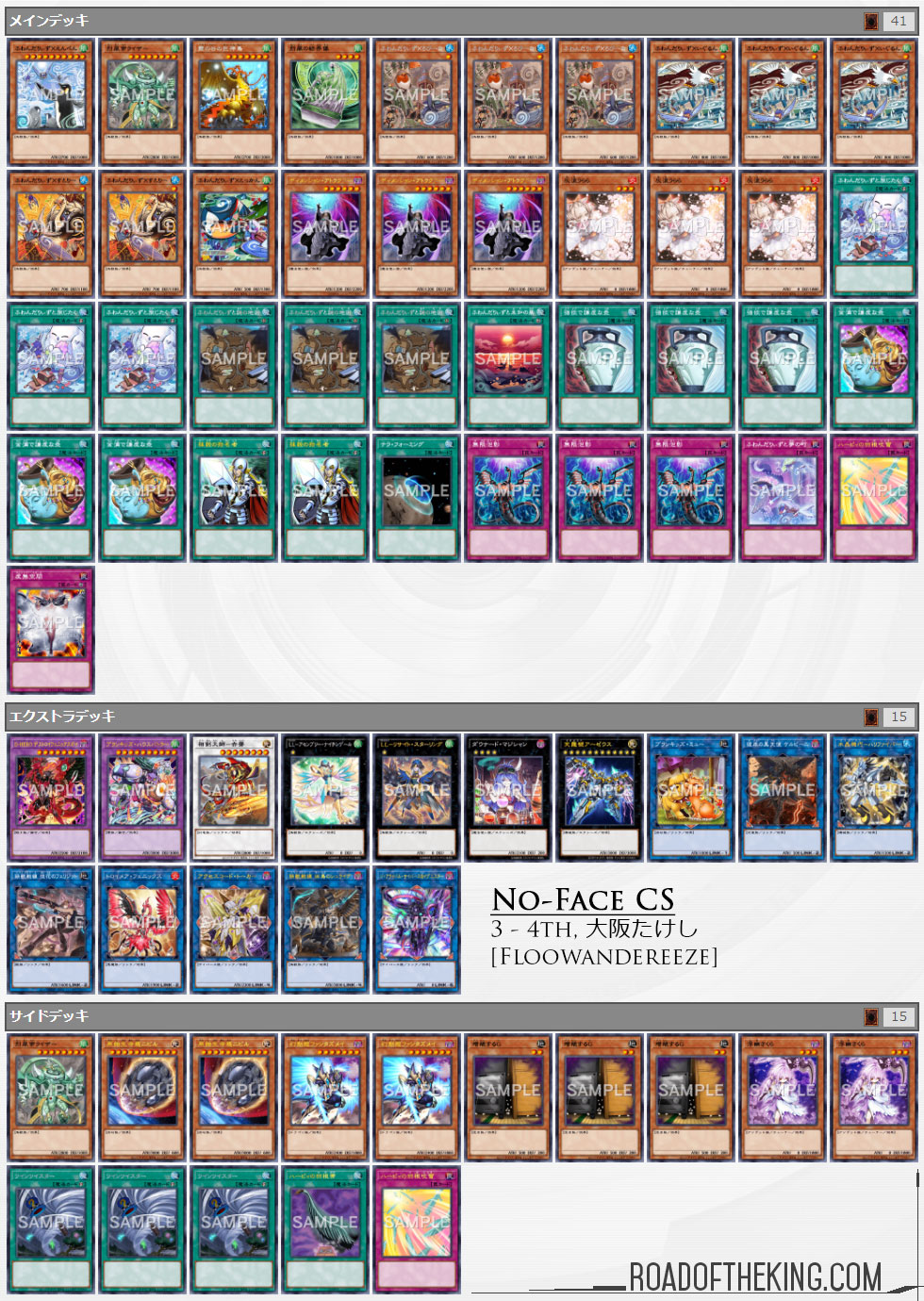 His build is primarily tuned against Destiny HERO Adventurer Phantom Knights. Rivalry of Warlords and Gozen Match would block them out when they open with Rite of Aramesir and become locked in with a EARTH Fairy “Adventurer Token”. Lava Golem and Volcanic Queen in the Side Deck allows him to clear the opponent’s Destiny HERO – Destroyer Phoenix Enforcer and Wandering Gryphon Rider when going second. 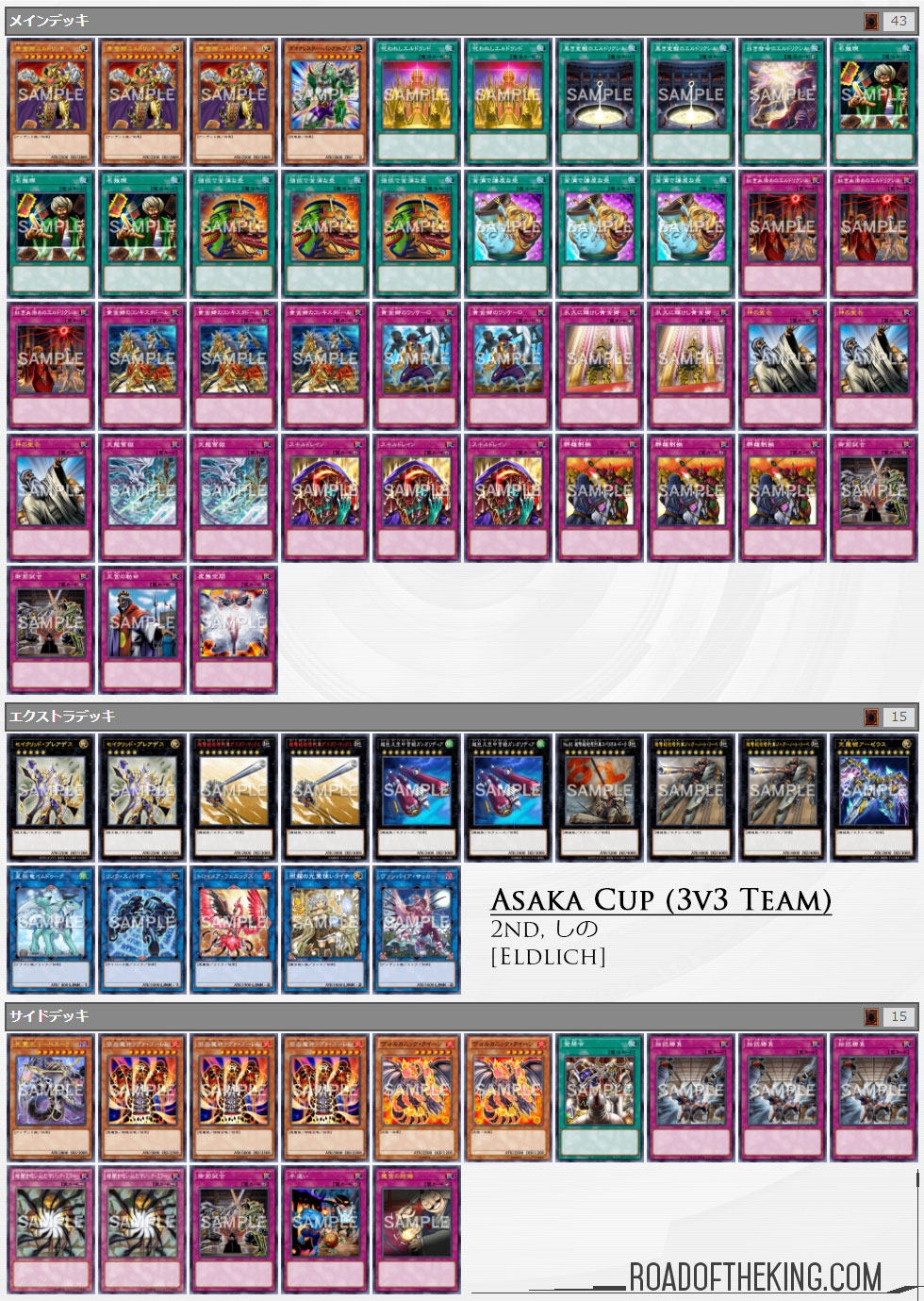 He ran 2 Token Collector in the Side Deck against Adventurer Tenyi. In addition to the “Adventurer Token”, Adventurer Swordsoul Yang Zing Tenyi deck also runs Number 42: Galaxy Tomahawk and Mecha Phantom Beast Auroradon to generate Tokens for their Synchro Summons. 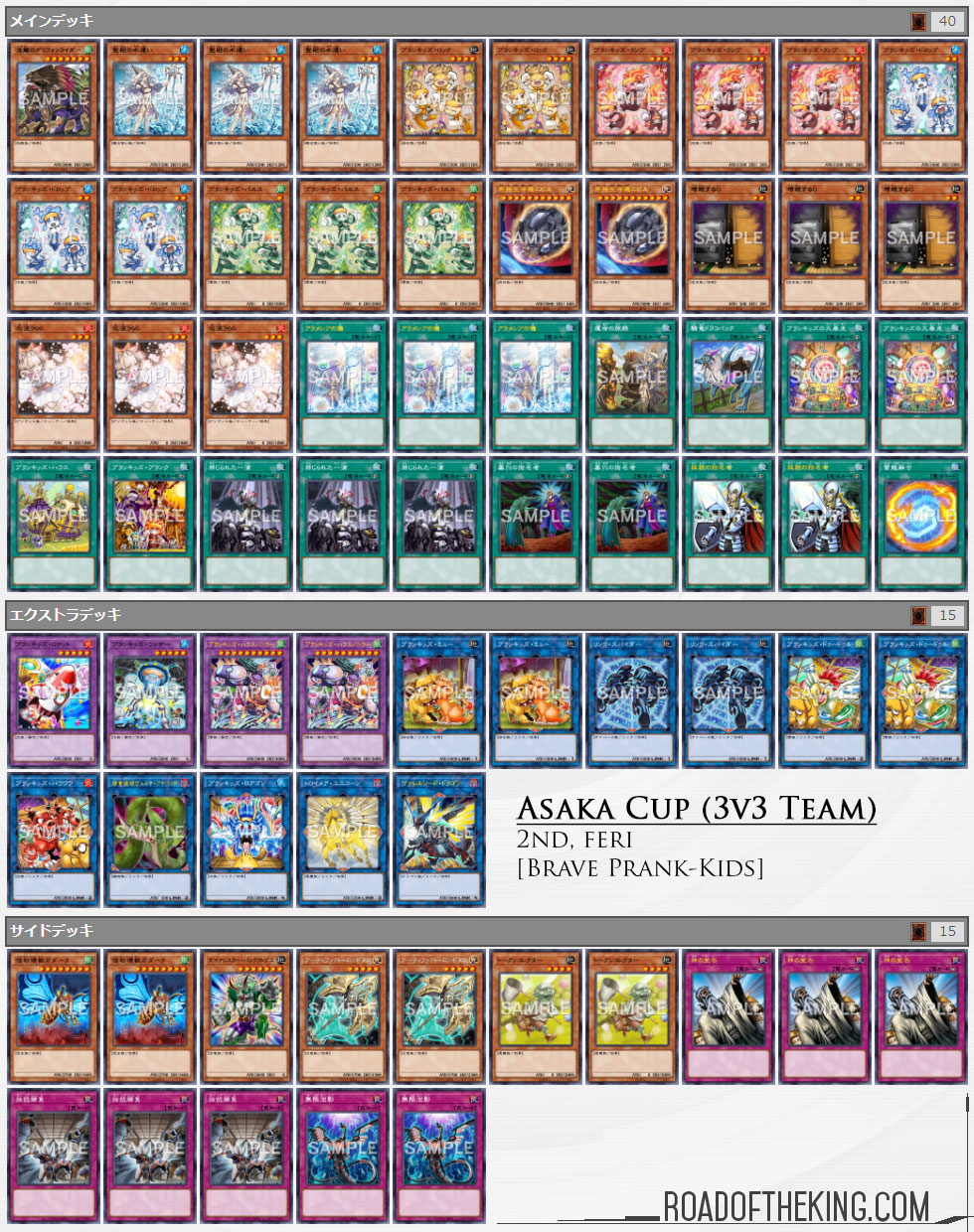 He ran 1 Archnemeses Protos in the Main Deck against Phantom Knights. Archnemeses Protos can be accessed by using Swordsoul Grandmaster – Chixiao ① effect to add Swordsoul Emergence from deck to hand, and since you control a Synchro Monster, Swordsoul Emergence can be used to add 1 Wyrm monster instead. Archnemeses Protos ② effect can be activated by declaring its own Attribute DARK, destroying all DARK monsters on the field, and making neither player be able to Special Summon monsters with DARK Attribute until the end of the next turn, effectively locking out Phantom Knights monsters and Destiny HERO – Destroyer Phoenix Enforcer.

Although this strategy of using Archnemeses Protos was already seen back in OCG 2021.07, it became much more relevant now due to the high popularity of Phantom Knights. 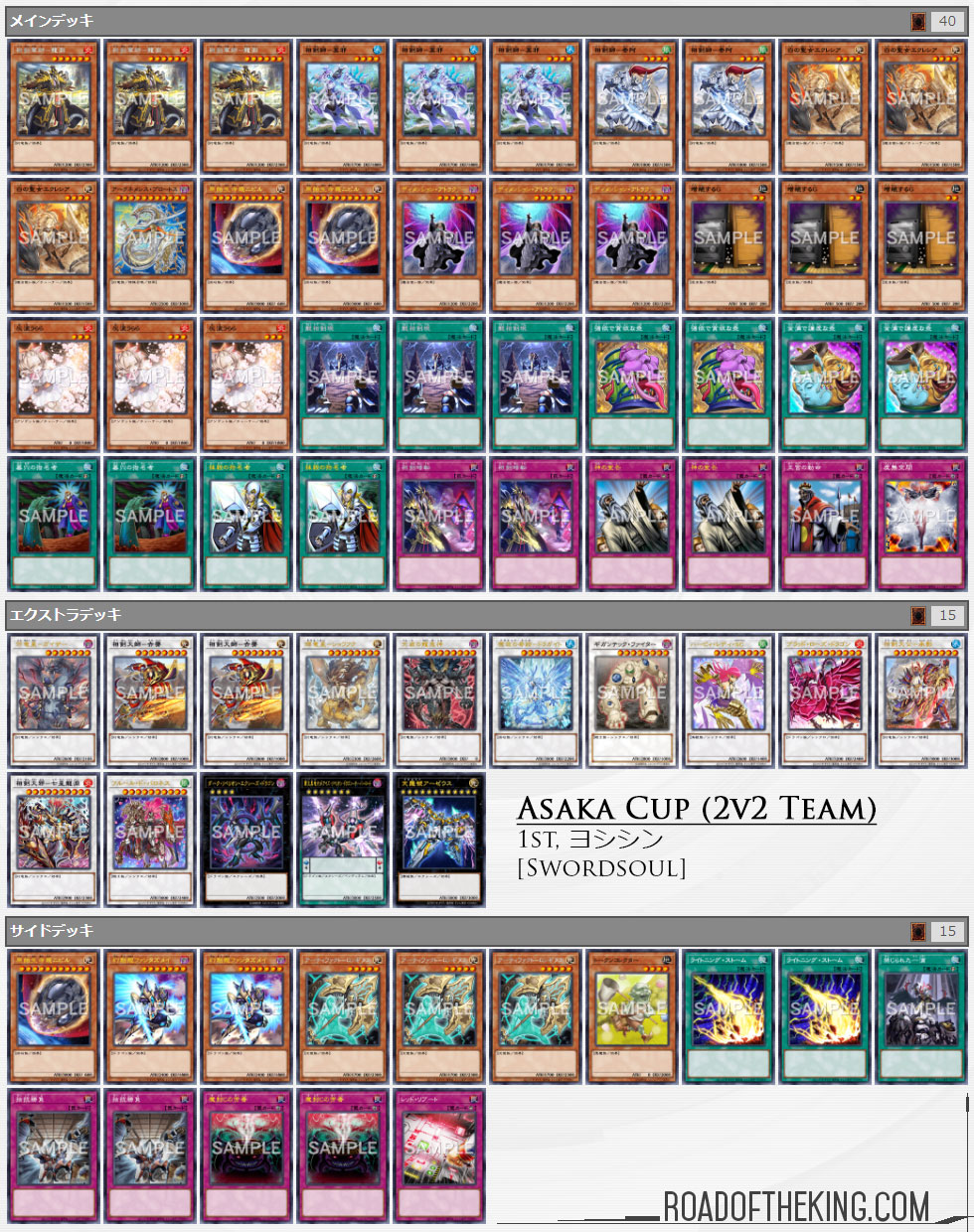 Phantom Knights remains at the forefront with a dominating lead this week. Trailing behind are Floowandereeze and Eldlich which have caught up to Prank-Kids and Swordsoul.