This report will tabulate 93 top-performing decks from 17 tournaments that were held in Japan and China Mainland during 23 – 27 October 2021. 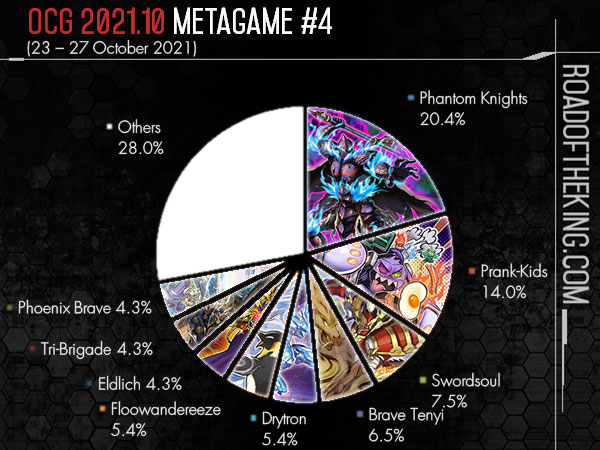 Foolish Burial is excellent as an additional point of access to Rite of Aramesir via Water Enchantress of the Temple, but it is mediocre when used to send a Phantom Knights monster from deck to graveyard. Foolish Burial is also often pulled out during Side Decking as it is vulnerable to Anti-Spell Fragrance, Artifact Lancea and Droll & Lock Bird, so they decided to cut it out from the Main Deck altogether. 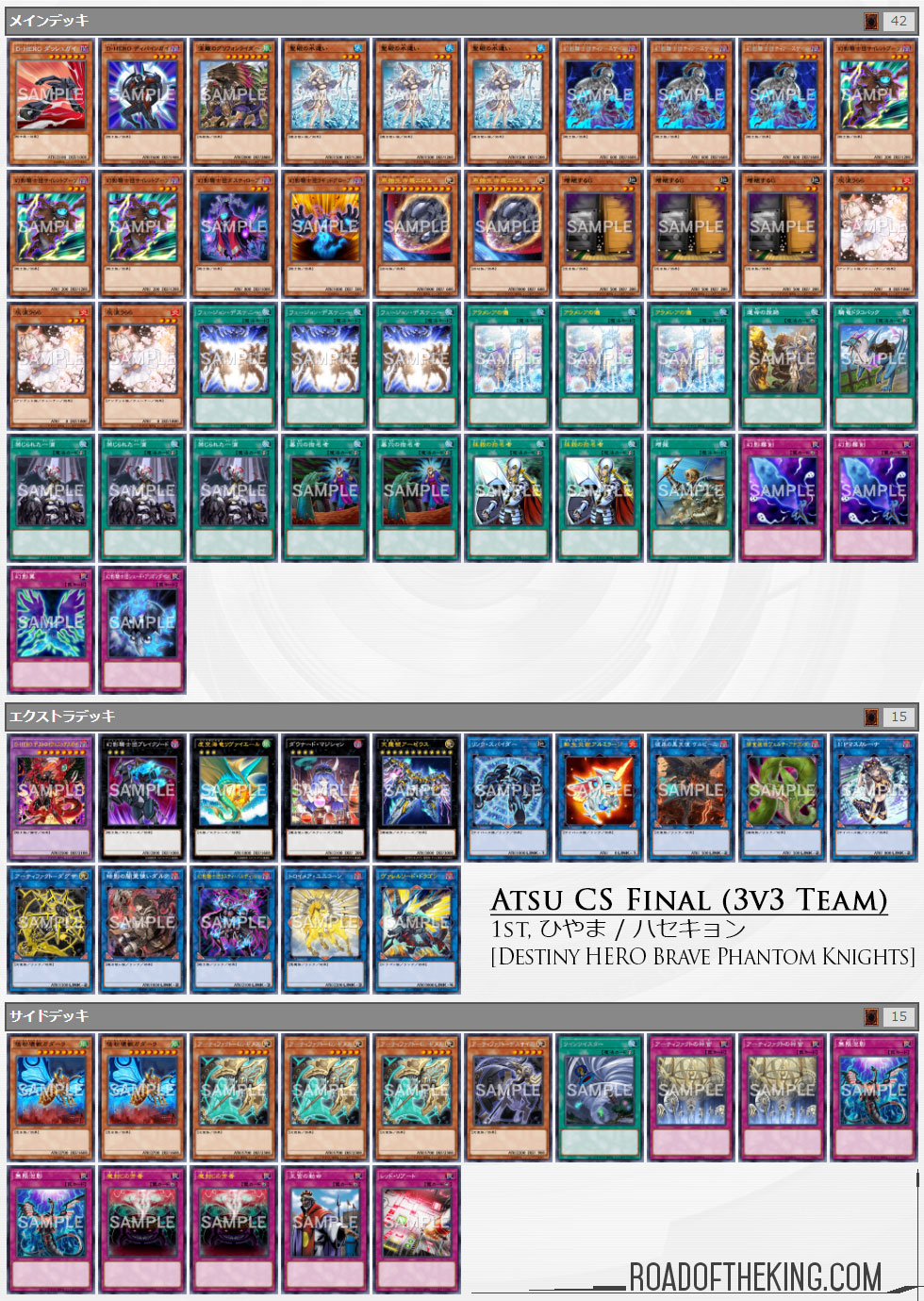 Similarly, he is also running Gadarla, the Mystery Dust Kaiju and Infinite Impermanence in the Side Deck against Floowandereeze. 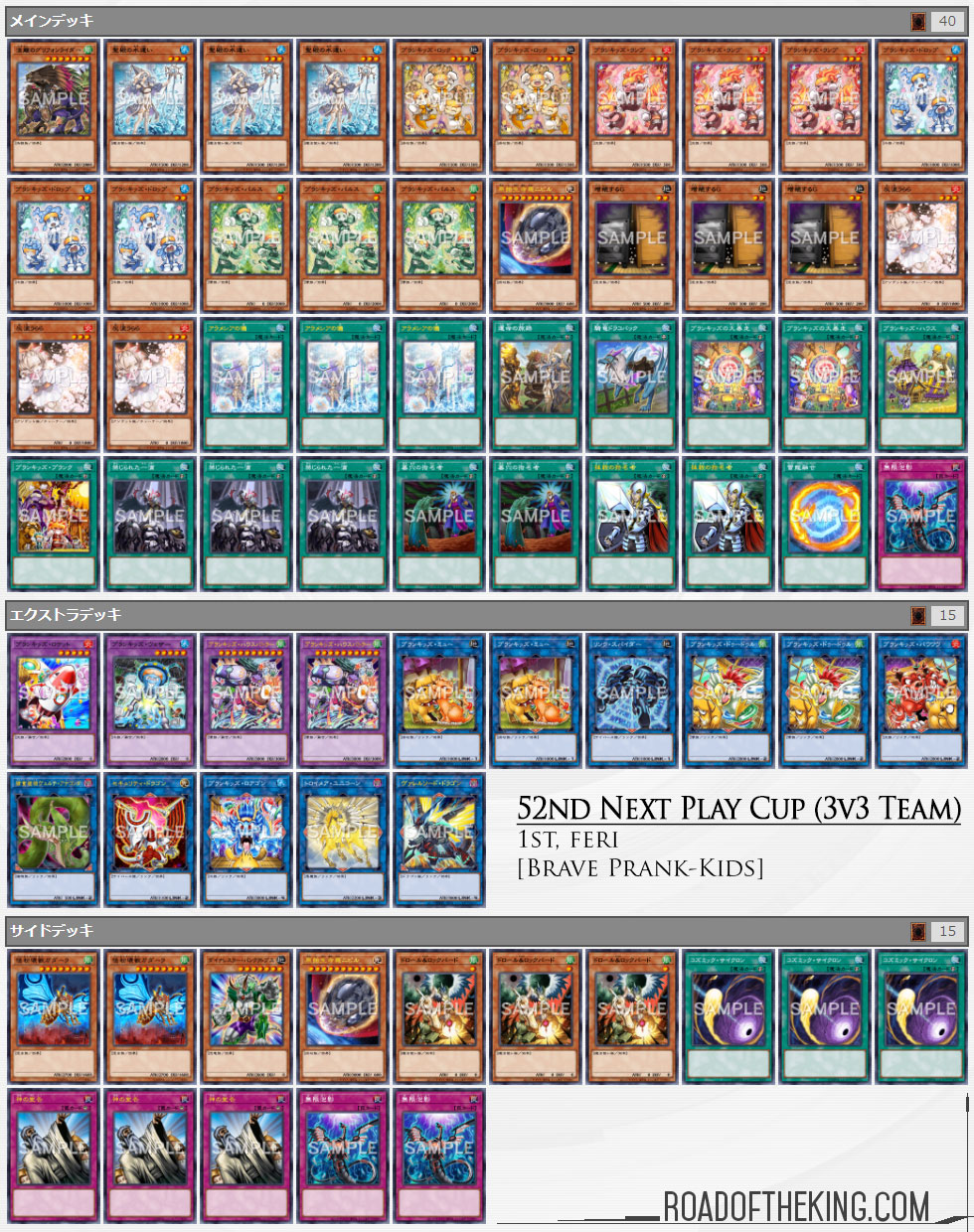 Phantom Knights remains at the forefront this week, while Prank-Kids has a considerable good showing. Prank-Kids might be a deck to watch out in this format, several experienced players have already pivoted over to them.