This report will tabulate 77 top-performing decks from 13 tournaments that were held in Japan during 6 – 10 November 2021. 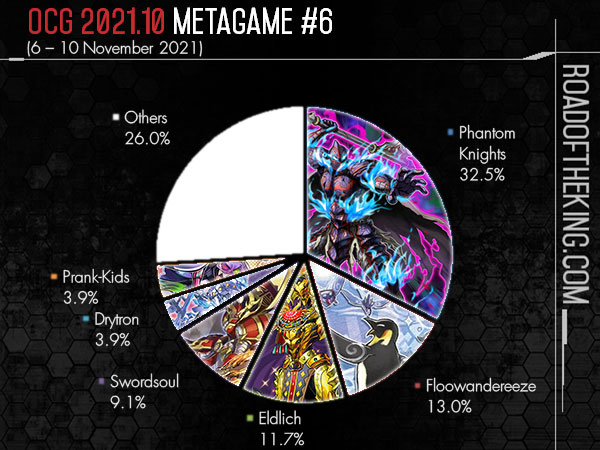 He dropped Artifact Scythe and Artifact Dagda, reverting back to I:P Masquerena. Although Artifact Scythe is still powerful in the Phantom Knights mirror match, it has no impact on Floowandereeze and Eldlich, which have been seeing an increase in usage.

He ran 2 Gozen Match in the Side Deck against Floowandereeze, Swordsoul and Prank-Kids. 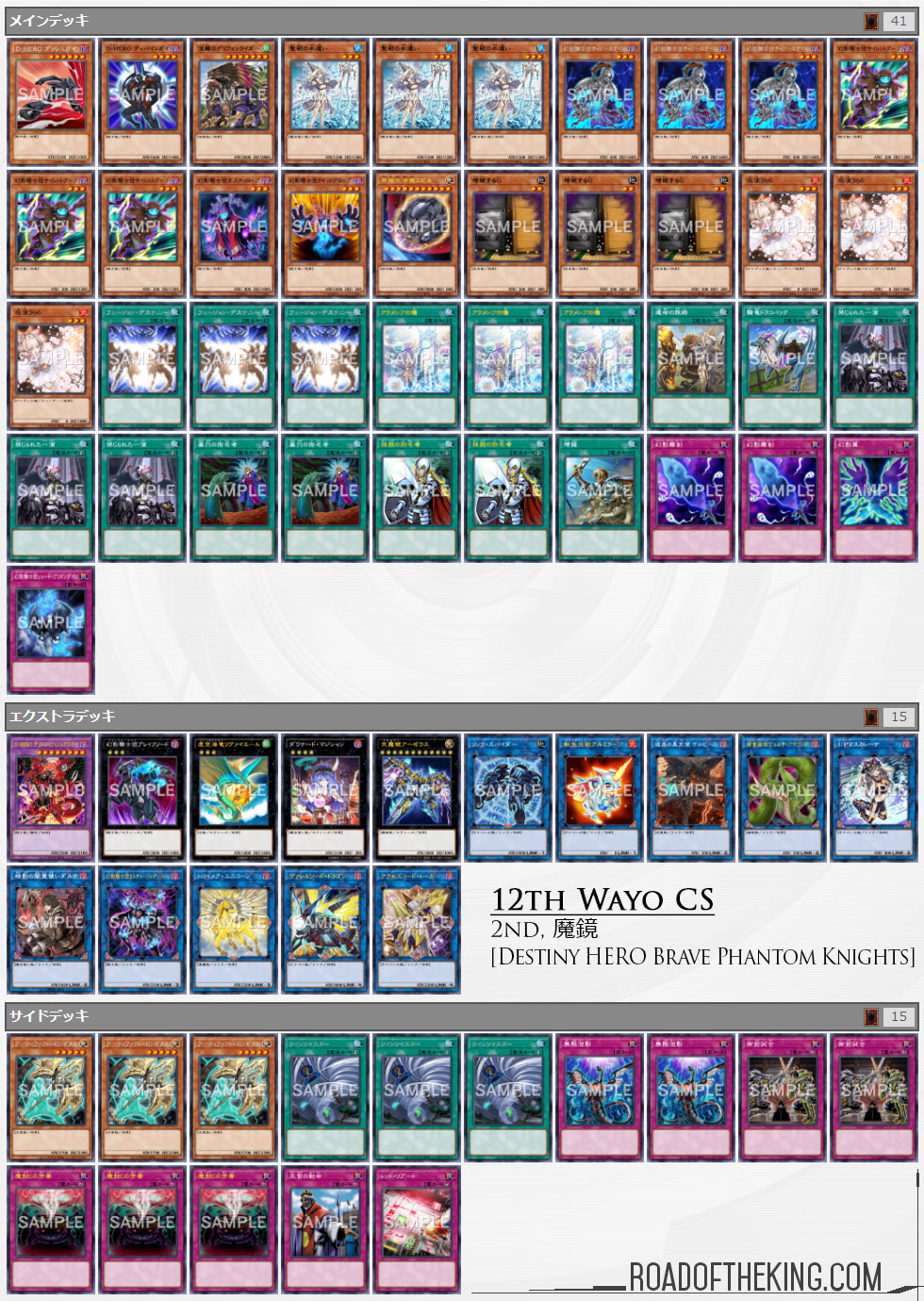 Similar to his teammate, he chose to drop Artifact Scythe and Artifact Dagda from his build. 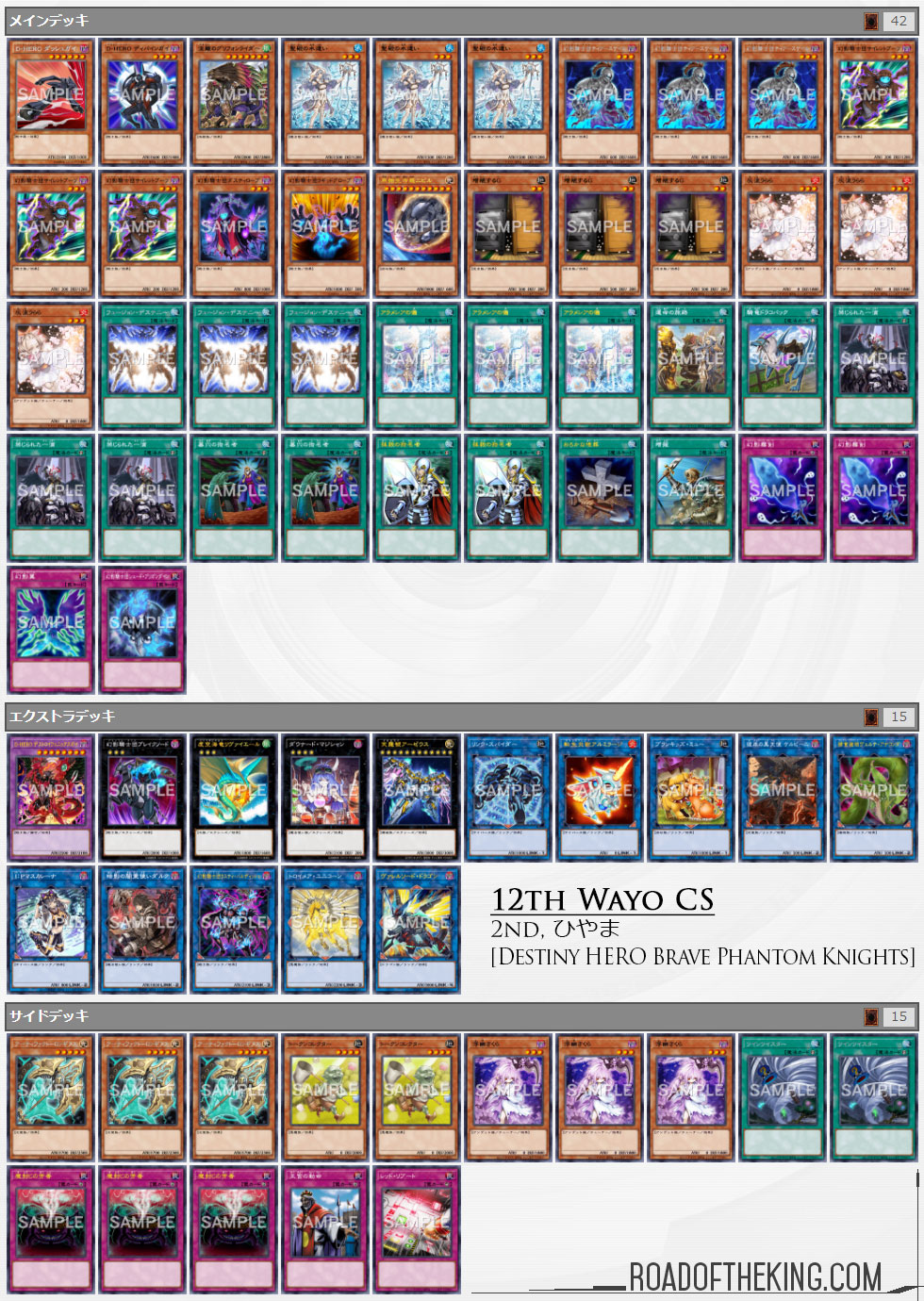 In a previous tournament that he participated in, he lost a game where he drew multiple Token Collector and was unable make any plays. So now he added 1 Dark Rebellion Xyz Dragon and 1 Odd-Eyes Rebellion Dragon – Overlord in his Extra Deck to enable his Token Collectors to go into Divine Arsenal AA-ZEUS – Sky Thunder. 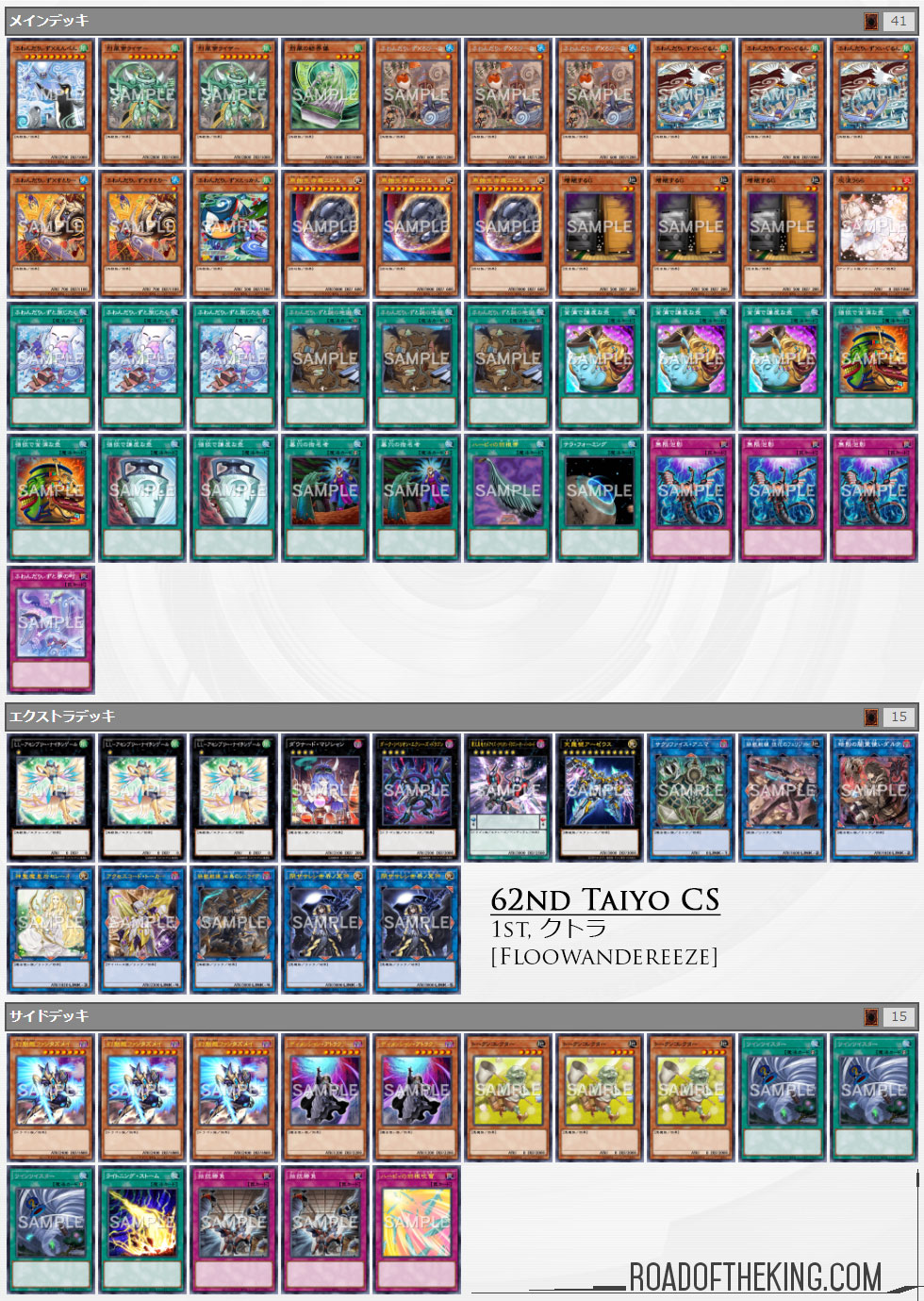 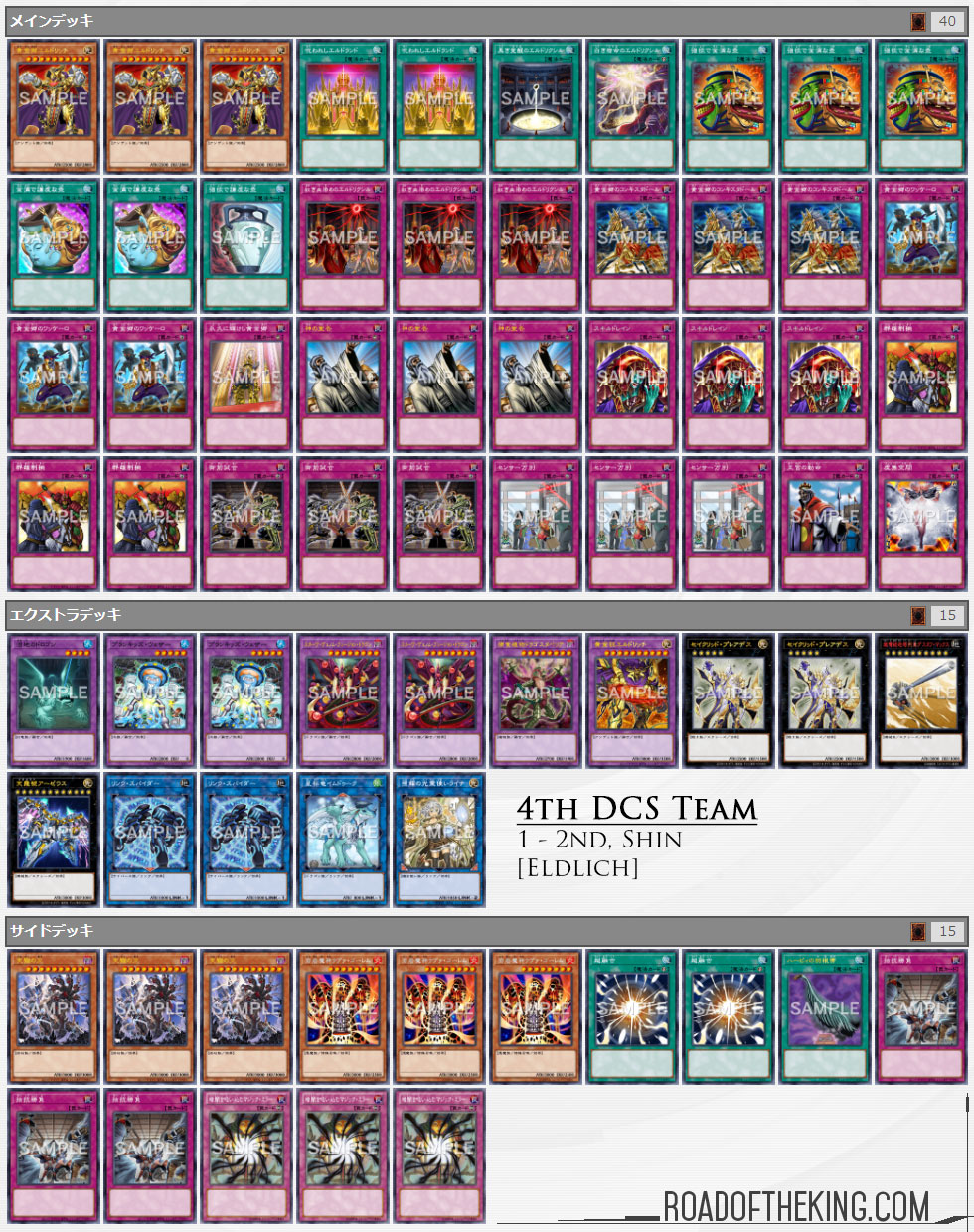 Lipton (りぷとん) went 8-0 (including bye) and finished 1st in “Liberal Arts CS” which had 33 participants.

Despite Dimension Shifter being one of the more impactful ‘hand trap’ in the current metagame, a number of players are running them in the Side Deck instead of the Main Deck due to the increase in Floowandereeze decks recently. 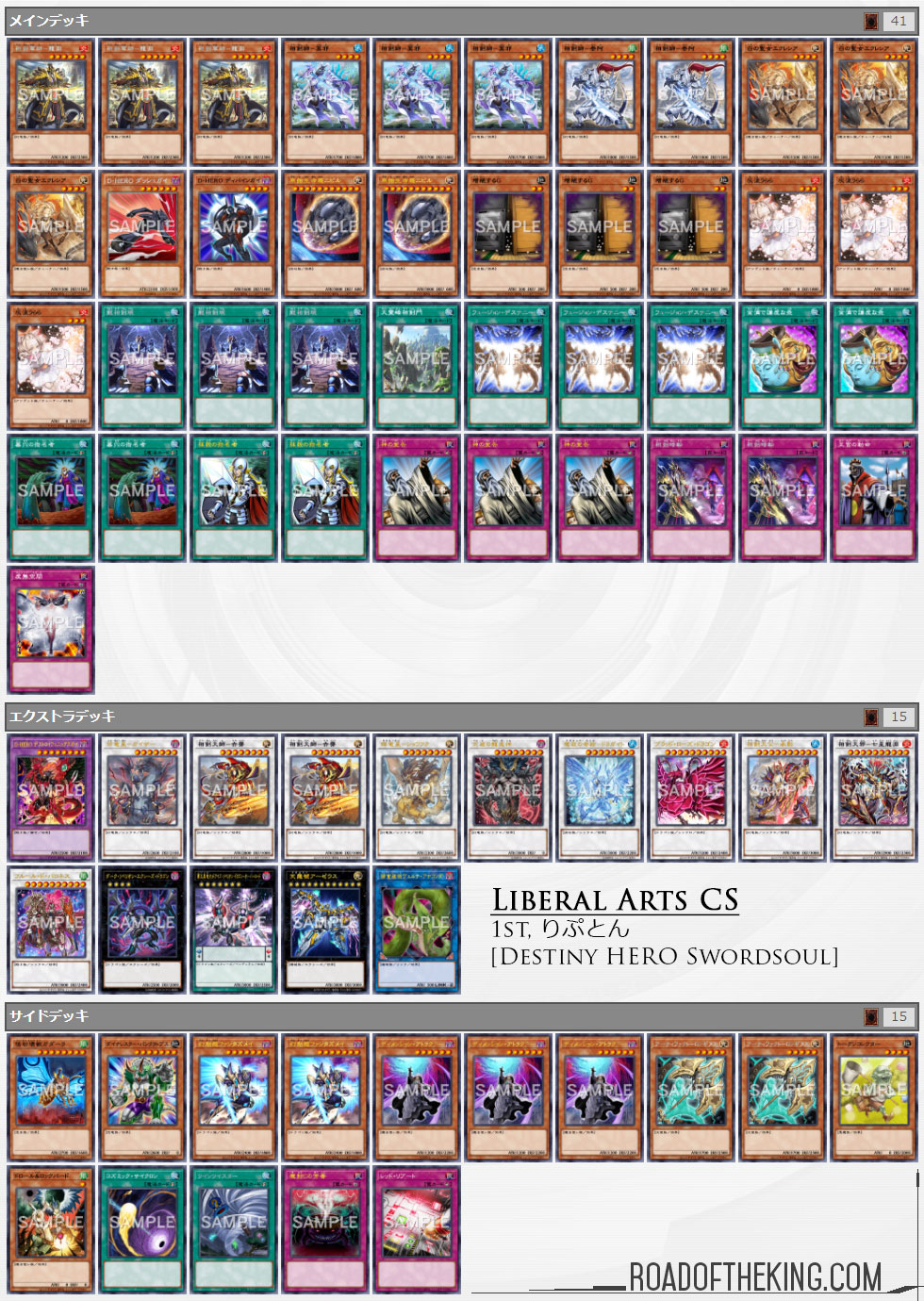