This report will cover 102 top-performing decks from 19 tournaments that were held in Japan and mainland China during 16 – 30 June 2021, played under the new OCG 2021.07 Limit Regulation. 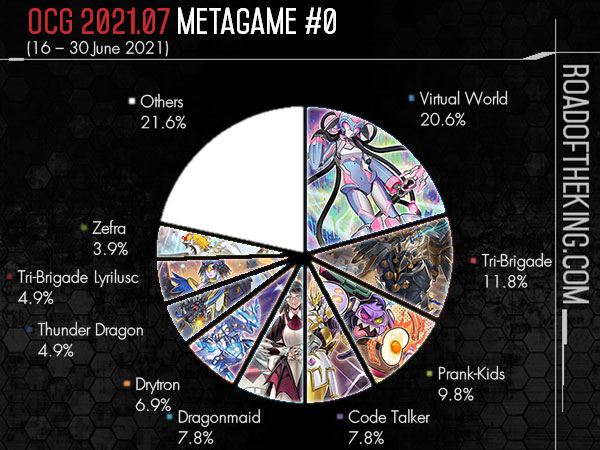 Virtual World was frequently in the second position for top-placing finishes in the OCG 2021.04 format, only behind Tri-Brigade. Zoodiac Drident was a powerful disruption against the Special Summon effects of Virtual World monsters, giving Zoodiac Tri-Brigade and Zoodiac an edge over Virtual World.

As Zoodiac Drident become forbidden in the OCG 2021.07 Limit Regulation, Virtual World was able to move up and becomes the deck to beat in the new format. 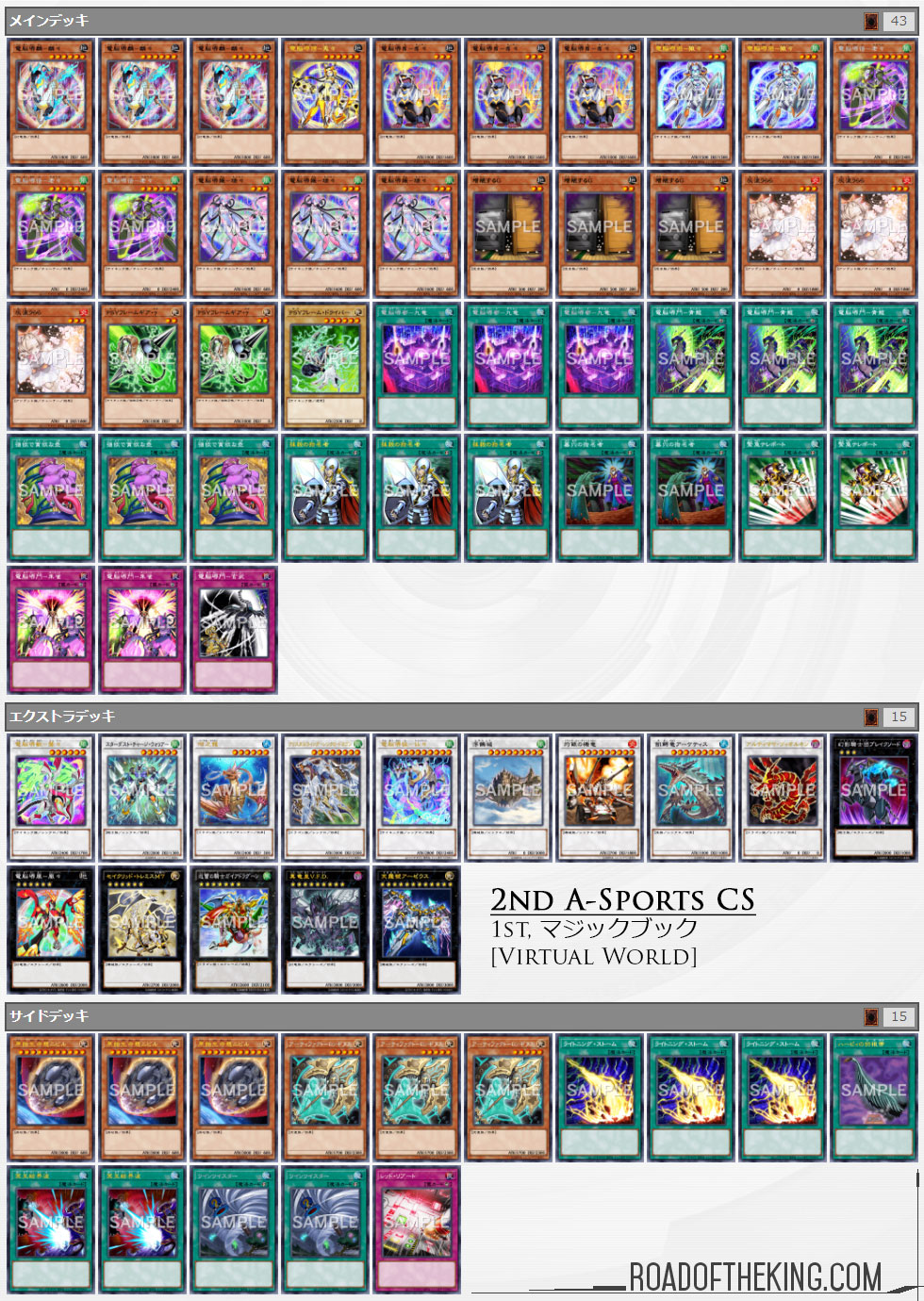 With Zoodiac Drident forbidden, Zoodiac Tri-Brigade is no longer viable as Zoodiac no longer has a strong opening play. Zoodiac Boarbow into Divine Arsenal AA-ZEUS – Sky Thunder is still the strongest board clear play when going second, so some Tri-Brigade players are opting to keep the Zoodiac package in the Side Deck instead.

He ran 3 Torrential Tribute and 3 Solemn Strike in the Main Deck for his choice of Trap Cards as they are more effective against against Virtual World compared to Infinite Impermanence. 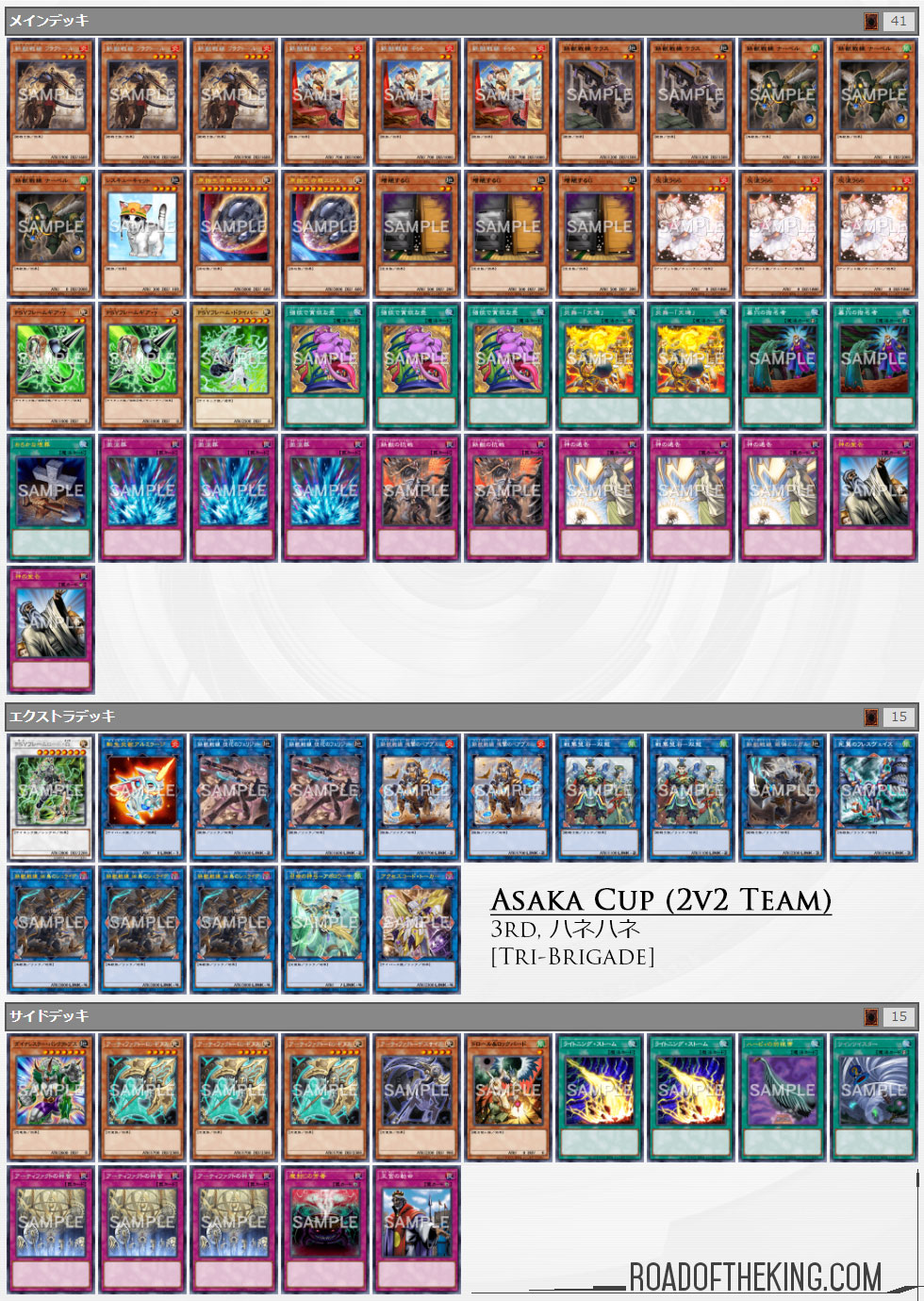 He also ran 1 Droll & Lock Bird in the Main Deck and a second copy in the Side Deck. This is likely due to his read on the metagame that Drytron is on the rise. 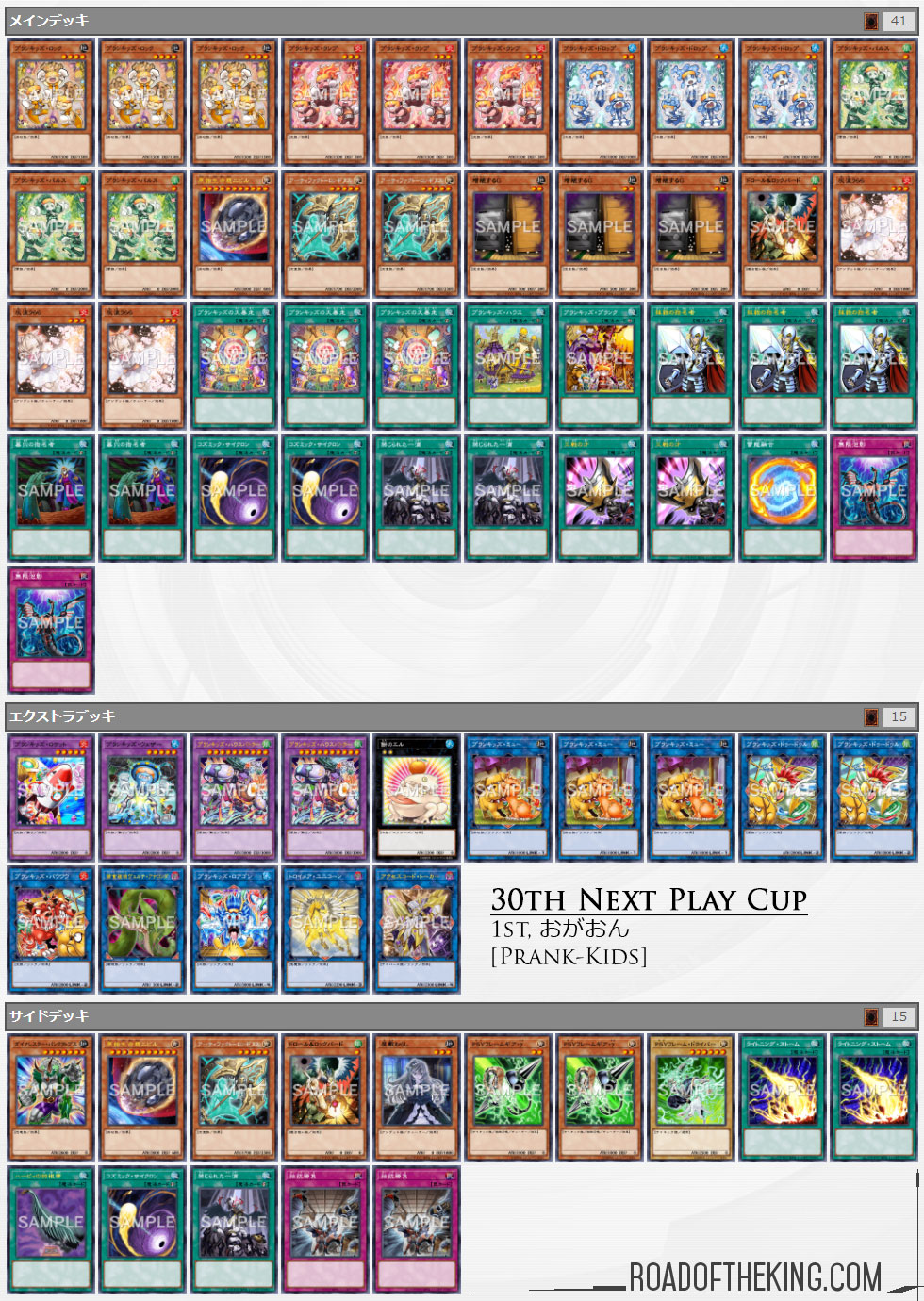 The early OCG 2021.07 format has Virtual World taking the lead with Tri-Brigade and Prank-Kids following behind.