34 years ago today (7 July 1987), Getsu Fuma Den was released on the Famicom console in Japan.

Getsu Fuma Den takes place in 14672 A.D., the first of the Demon Age. Ryukotsuki, demon lord of the Underworld, awakens and plans to conquer the Overworld governed by the three brothers of the Getsu clan. 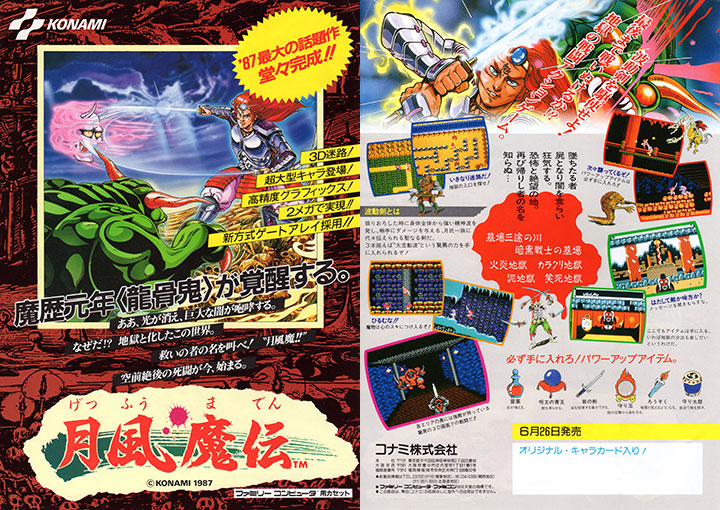 The story continues in the sequel Getsu Fuma Den: Undying Moon. Ryukotsuki has returned after a thousand years and attempts to conquer the Overworld again. 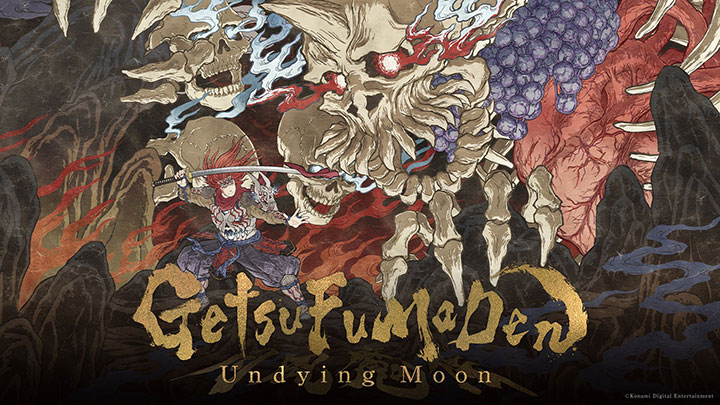 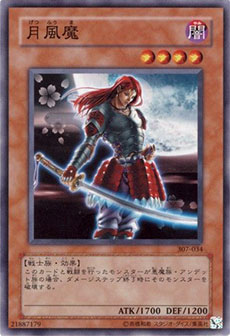 In Getsu Fuma Den: Undying Moon, Getsu Fuma (pictured right) is a descendent of the first and the 27th leader of the Getsu clan. As the seal on the Underworld weakens, Getsu Fuma ventures into hell in search of the cause and to find his missing elder brother. 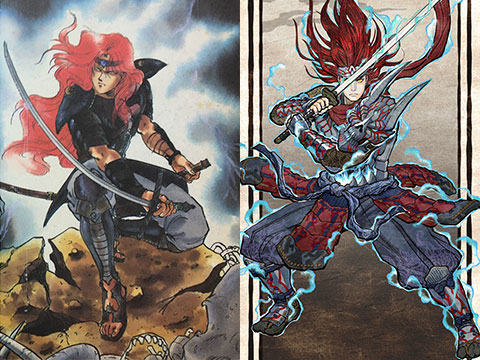 Getsu Fuhma has seen play in Warrior Beat deck of the OCG 2004.09 format where Reinforcement of the Army is Semi-Limited. Getsu Fuhma‘s effect destroys a Fiend or Zombie-Type monster that it battled at the end of the Damage Step. It is a fantastic answer to Spirit Reaper, a Zombie monster that cannot be destroyed by battle. 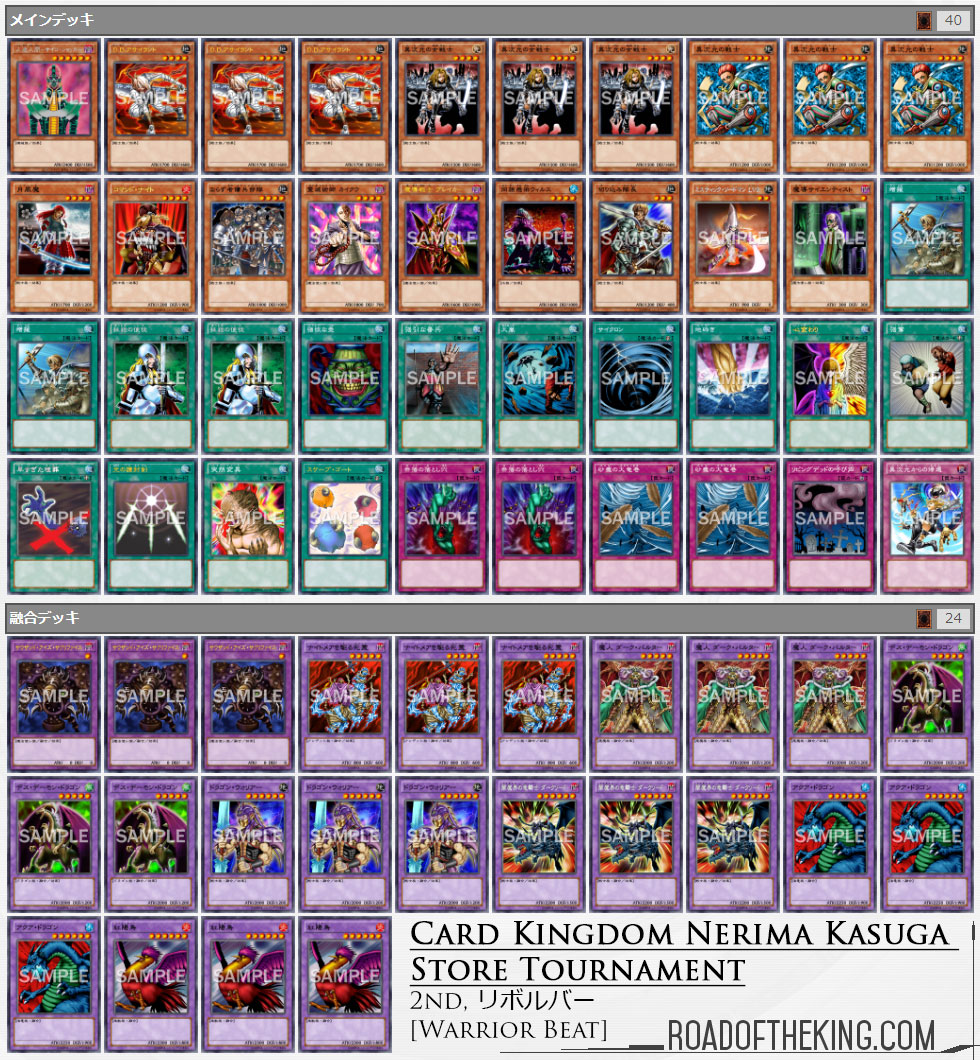 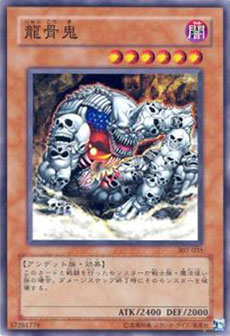 Ryukotsuki made its debut in the OCG as Ryu Kokki with the release of Invader of Darkness, together with Getsu Fuhma. The name Ryukotsuki translates literally to Dragon Bone Demon and it is reflected in the design of a demonic dragon made up of skulls and bones. 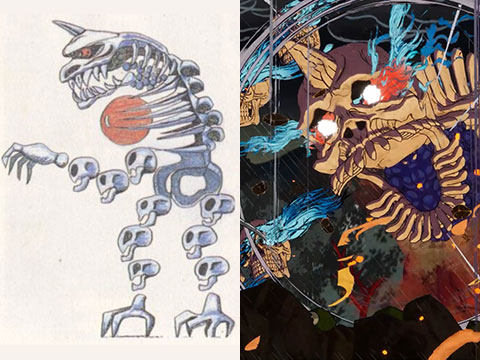 Ryu Kokki has seen play in Zombie deck and achieved a Top 16 finish in the East Japan World Championship Qualifier 2008. Ryu Kokki has DEF 2000, making it a perfect choice to be Special Summoned by Pyramid Turtle. This was a popular and affordable deck as both Ryu Kokki and Pyramid Turtle are available in Structure Deck: Zombie Threat.

Ryu Kokki‘s effect destroys a Warrior or Spellcaster-Type monster that it battled at the end of the Damage Step, contrasting with Getsu Fuhma. This allows Ryu Kokki to answer troublesome threats such as Black Luster Soldier – Envoy of the Beginning and Dark Magician of Chaos back in 2003, and Colossal Fighter later in 2008. If Ryu Kokki was destroyed by battle and sent to the graveyard, then its effect will activate from the graveyard during the end of the Damage Step, and thus would not be negated by Skill Drain. 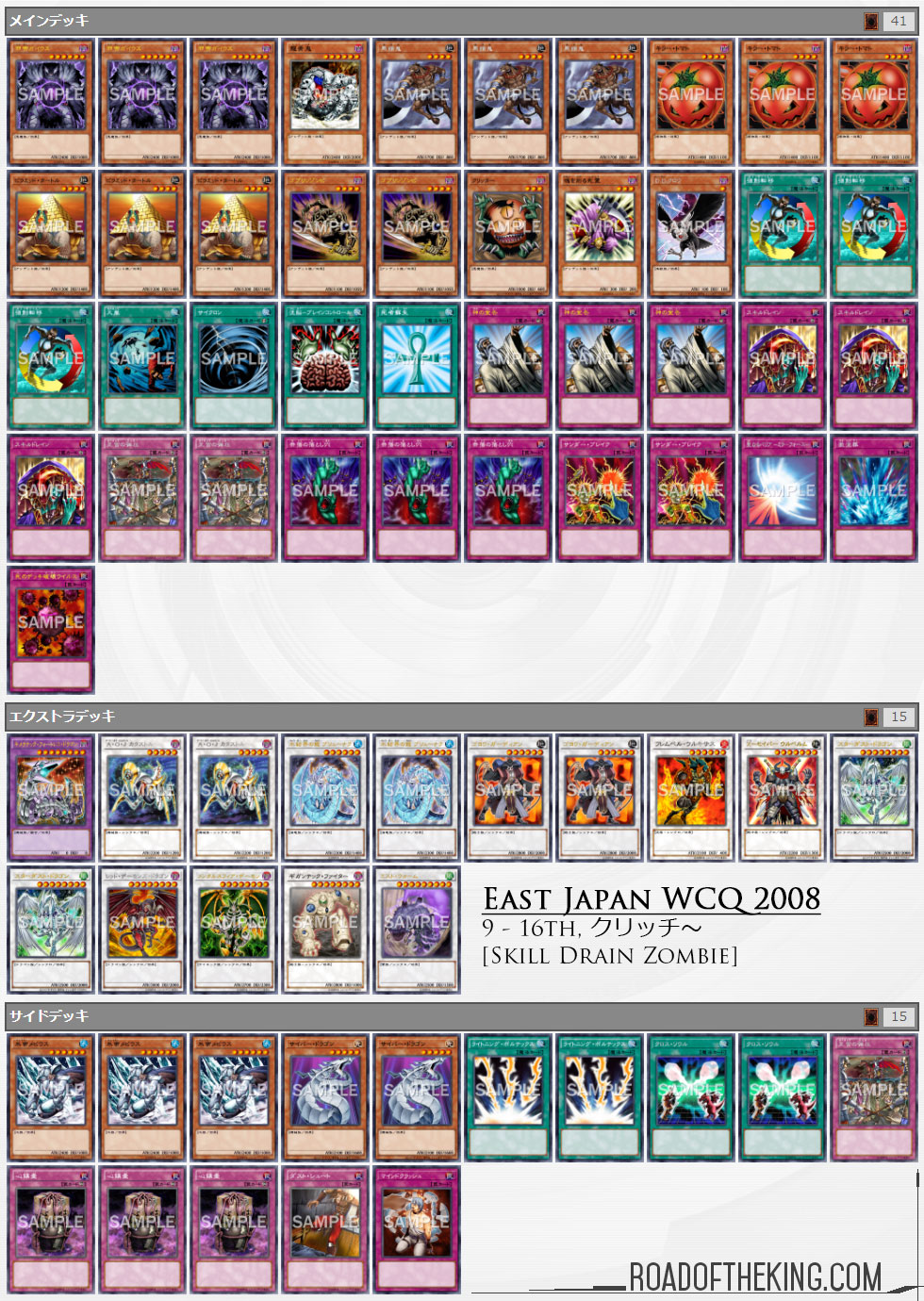 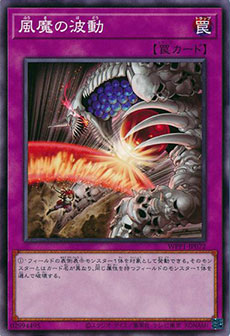 Fuhma Wave is a World Premiere card that was first released in TCG Rising Rampage, before arriving later in OCG World Premiere Pack 2020. The image shows Getsu Fuhma using his Hadou Katana to release a wave of energy against Ryu Kokki. This is a reenactment of the classic boss fight in Getsu Fuma Den, and was also reintroduced in Getsu Fuma Den: Undying Moon. 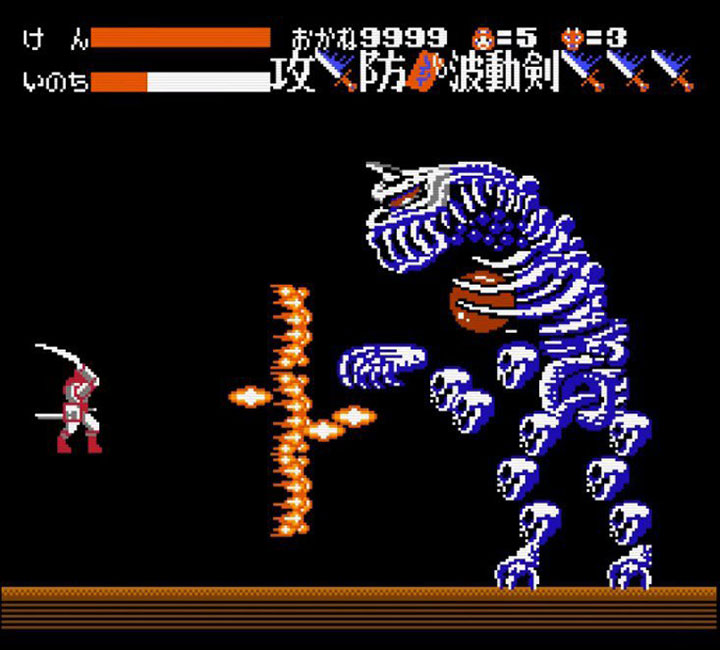 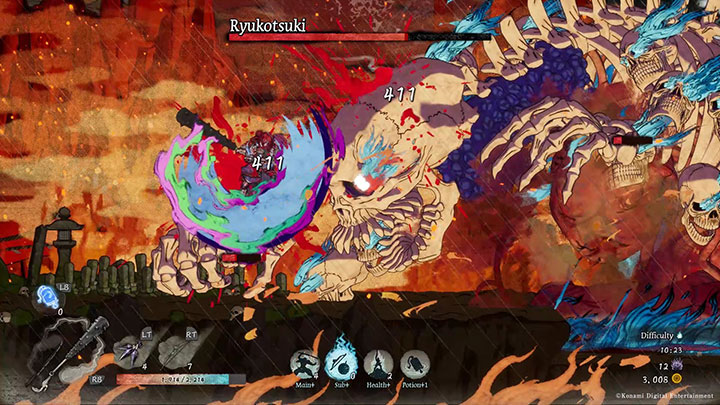 Fuhma Wave‘s effect is similar to Disciple of the Sealed Spell, who appears to be a descendant of Getsu Fuhma.

Disciple of the Sealed Spell 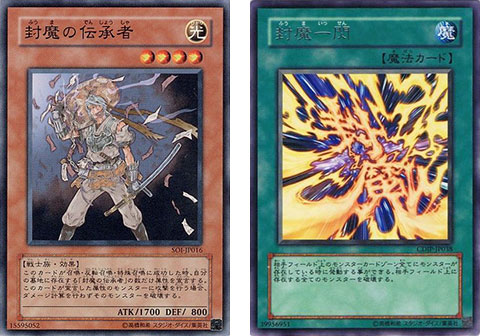 Disciple of the Sealed Spell debut in Shadow of Infinity. The OCG Japanese name of Disciple of the Sealed Spell is “封魔の伝承者” which translate to “Fuhma’s Successor”. This a wordplay on “風魔” and “封魔” both being pronounced as Fuma. In the image, he can be seen wielding the Hadou Katanas, so it might be plausible that he is a descendant of Getsu Fuhma and had inherited the family heirloom. 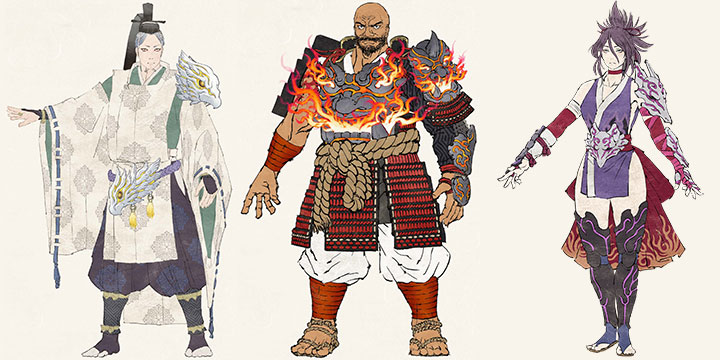 The above are the various card design influenced by Getsu Fuma Den, and hopefully we would be able to see more of them in the OCG.