This report will cover 51 top-performing decks from 9 tournaments that were held in Japan and mainland China during 29 August – 1 September 2020. 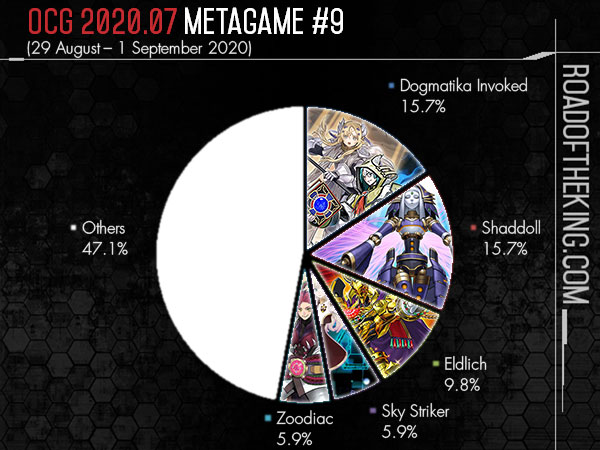 He ran 2 Dimensional Barrier in the Side Deck.

Dimensional Barrier could also be used against a variety of other Ritual, Fusion, Synchro, Xyz, Pendulum decks. In a diverse metagame, tech cards that are able to cover a wide spread of match-ups could be given a higher priority in the Side Deck . 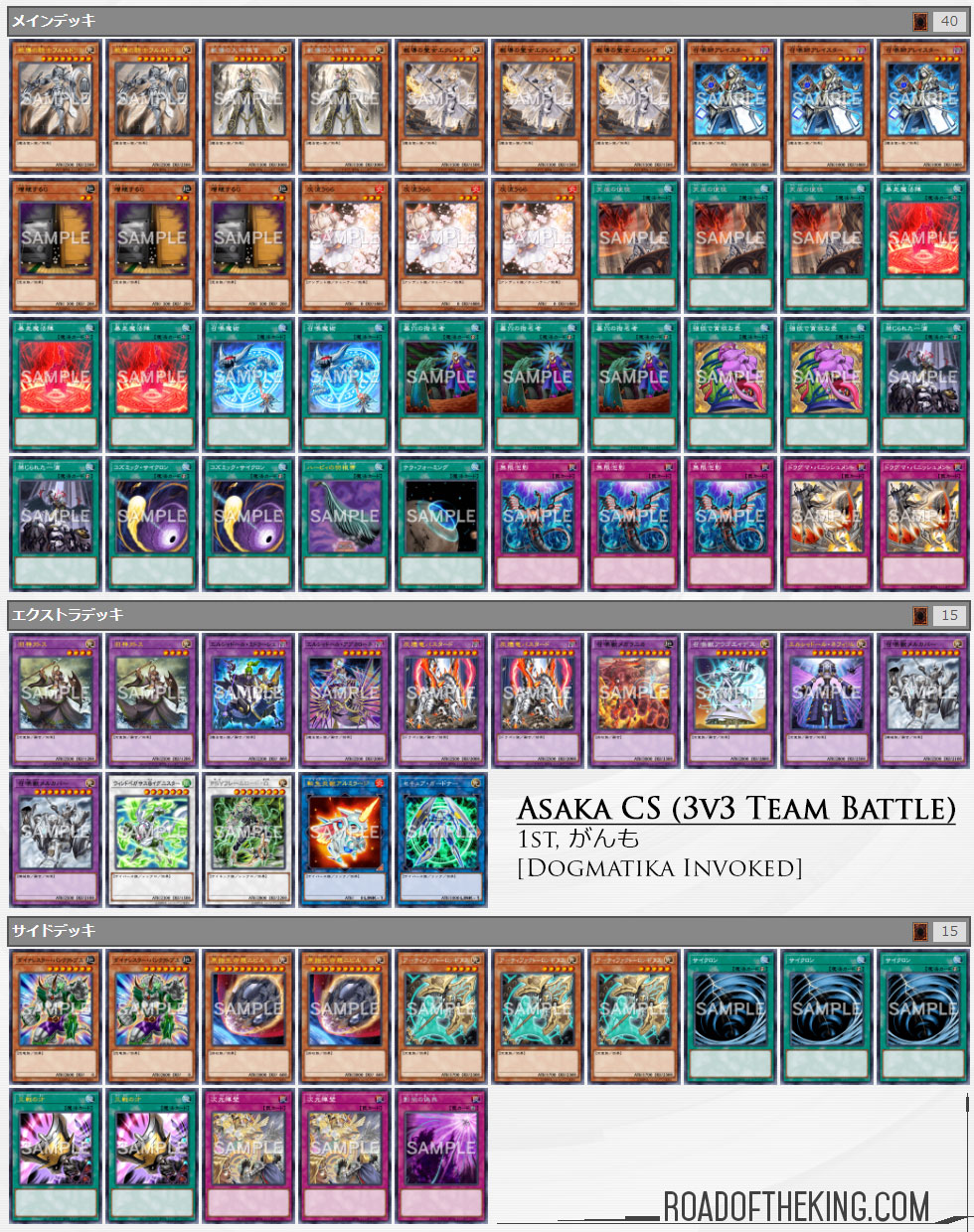 There are two branch of Shaddoll builds that are currently popular – Dogmatika Invoked Shaddoll and Dogmatika Shaddoll.

The Dogmatika Invoked Shaddoll build is popularised in mainland China after having a 3rd place finish in the AYT China Mainland earlier last month.

Magical Meltdown would often draw out a negation from Invoked Mechaba or Red-Eyes Dark Dragoon, else the Shaddoll player would be able to go off with Shaddoll Fusion and follow up with Shaddoll Schism on the next turn to Fusion Summon El Shaddoll Construct or El Shaddoll Winda and send Invoked Mechaba or Red-Eyes Dark Dragoon to the graveyard respectively. The activation of cards and effects that include an effect that Fusion Summons a Fusion Monster cannot be negated while Magical Meltdown is active on the field, thus ensuring that both Shaddoll Fusion and Shaddoll Schism can activate and resolve successfully. 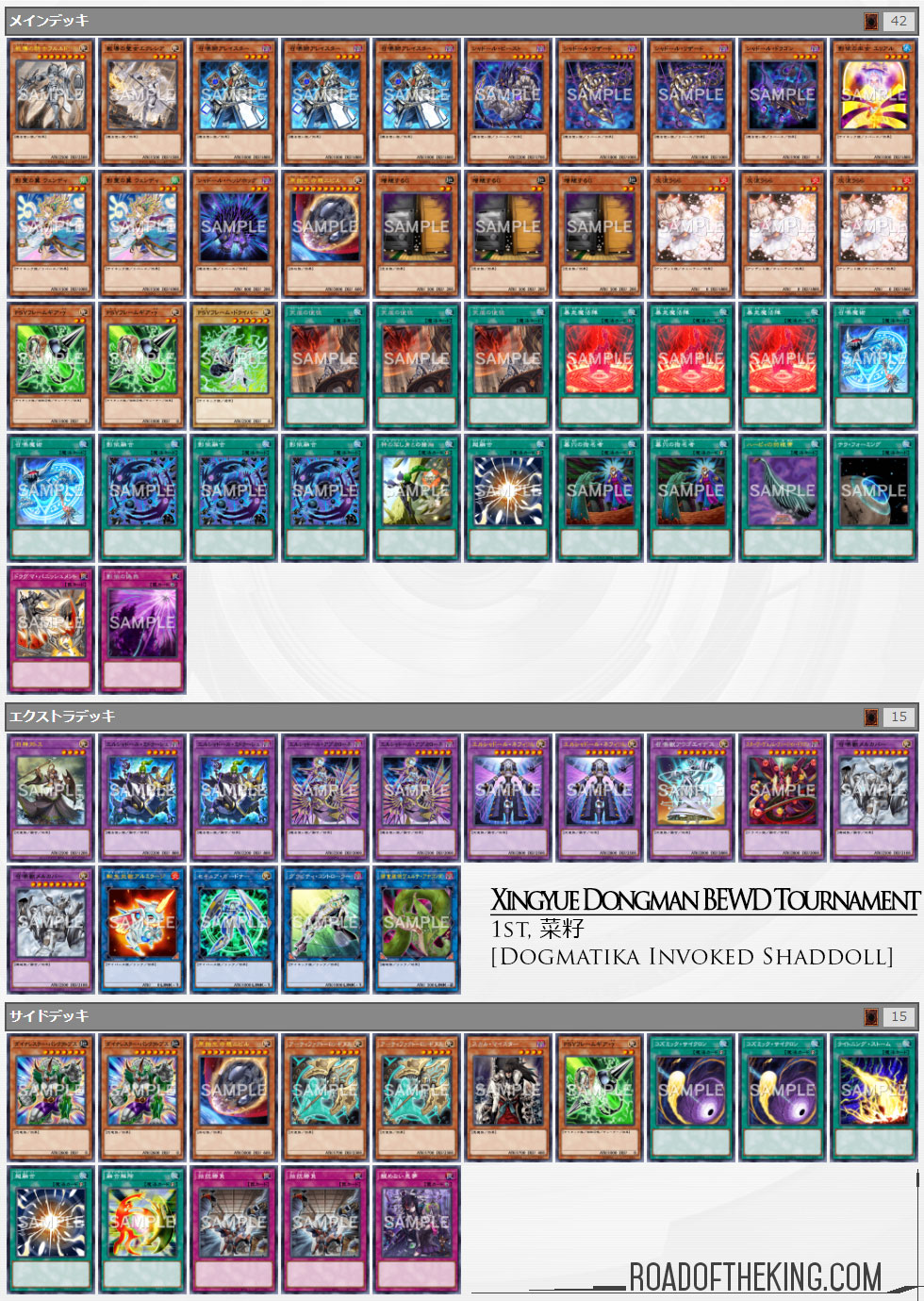 The Dogmatika Shaddoll build on the other hand is more popular in Japan. 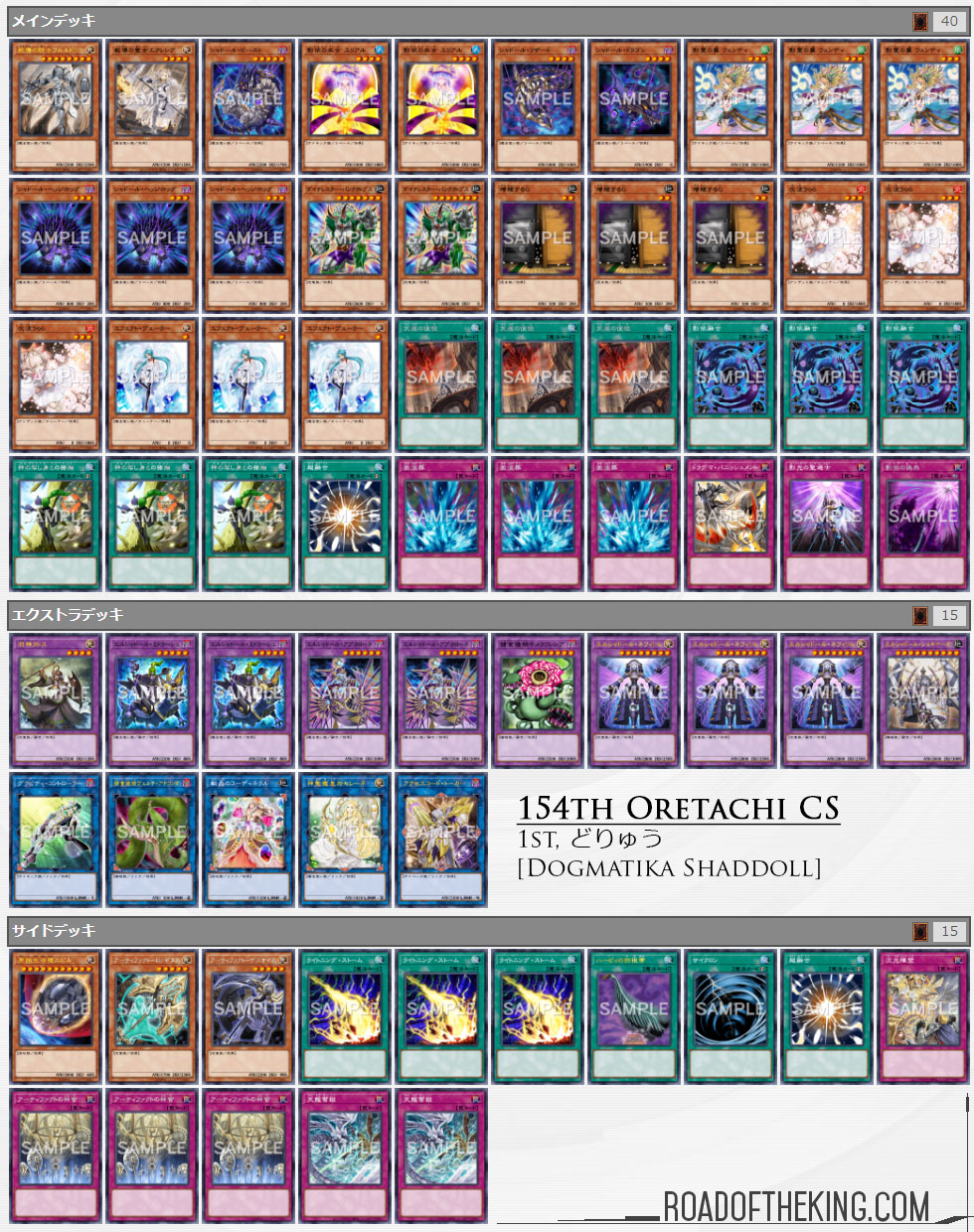 He played a rather unorthodox build using That Grass Looks Greener and Reasoning to fill the graveyard and generate card advantage.

Doomking Balerdroch provides additional firepower in the form of a negation effect and a non-targeting banish effect. Being a Zombie monster, it could be Special Summoned by Eldlich the Golden Lord and Eldlixir of Scarlet Sanguine.

Zombie World not only empowers Doomking Balerdroch effect, but also combines with Rivalry of Warlords to lock out the opponent’s summons, and also allows Super Polymerization to use any monsters on the field for the Fusion Summon of Dragonecro Nethersoul Dragon. 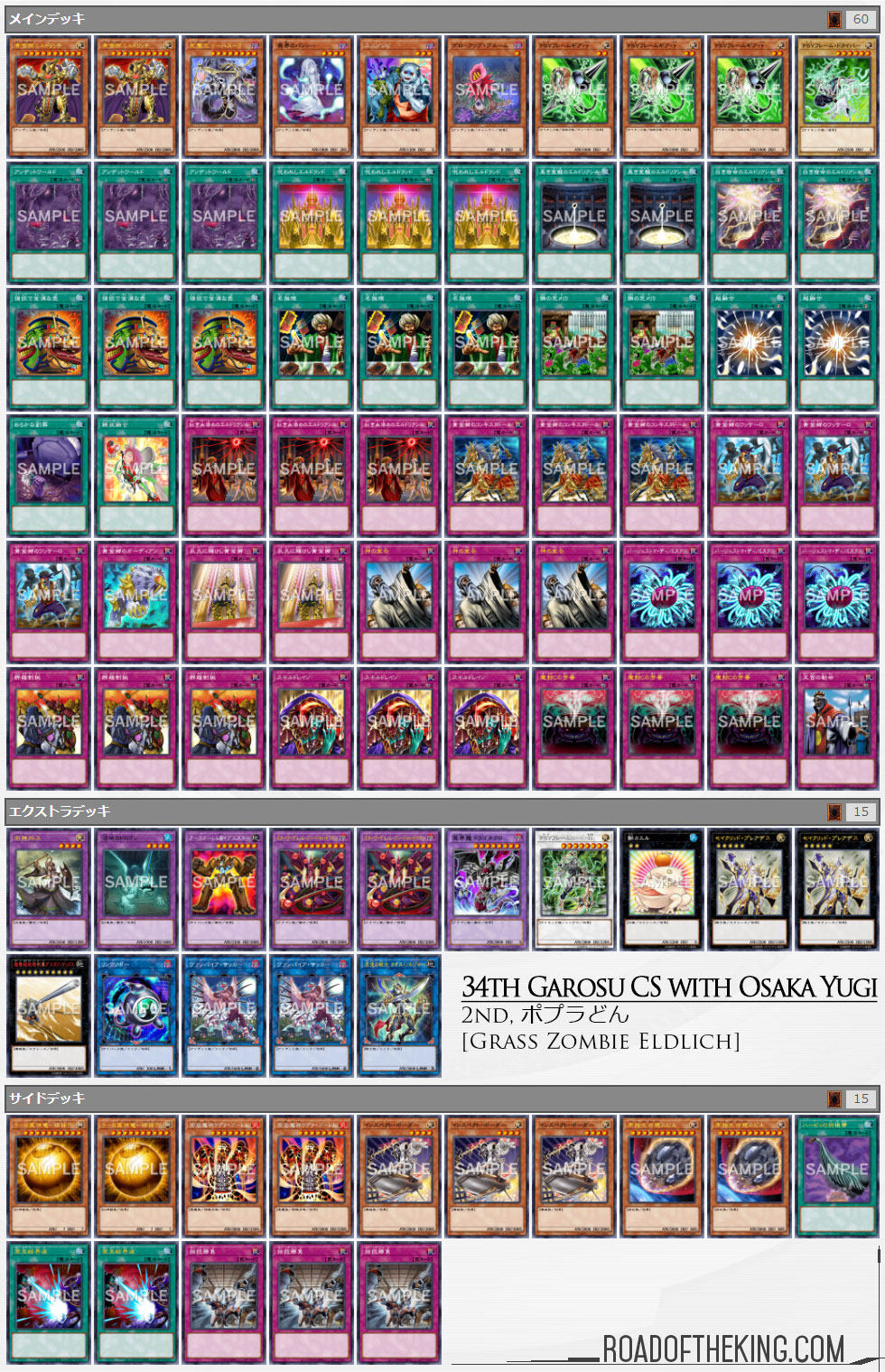 To combat against Invoked and Shaddoll, some players are starting to run Retaliating “C” in the Side Deck.

Against Invoked, Retaliating “C” can be chained to Invocation. After being Special Summoned by its ① effect, while Retaliating “C” is face-up on the field, any card sent to the graveyard is banished instead. This would cause Invocation to be banished and deny the retrieval of Aleister the Invoker. Because the activation cost of sending a Monster, Spell or Trap card to the graveyard cannot be fulfilled, Invoked Mechaba would be unable to activate its negation effect.