This report will cover 88 top-performing decks from 14 tournaments that were held in Japan, mainland China and Taiwan during 22 – 25 August 2020. 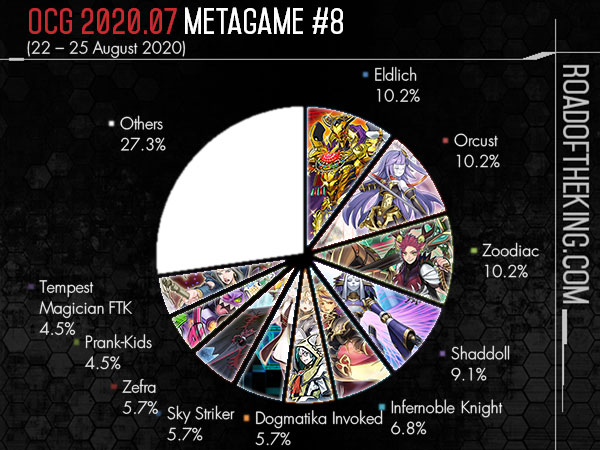 He ran 3 Inspector Boarder in the Side Deck.

Against mono Eldlich, the opponent would swap out Forbidden Droplet and Infinite Impermanence to make space for backrow removal such as Cosmic Cyclone or Twin Twisters. Inspector Boarder would then catch them by surprise as the opponent might have no answers against it left in the deck. 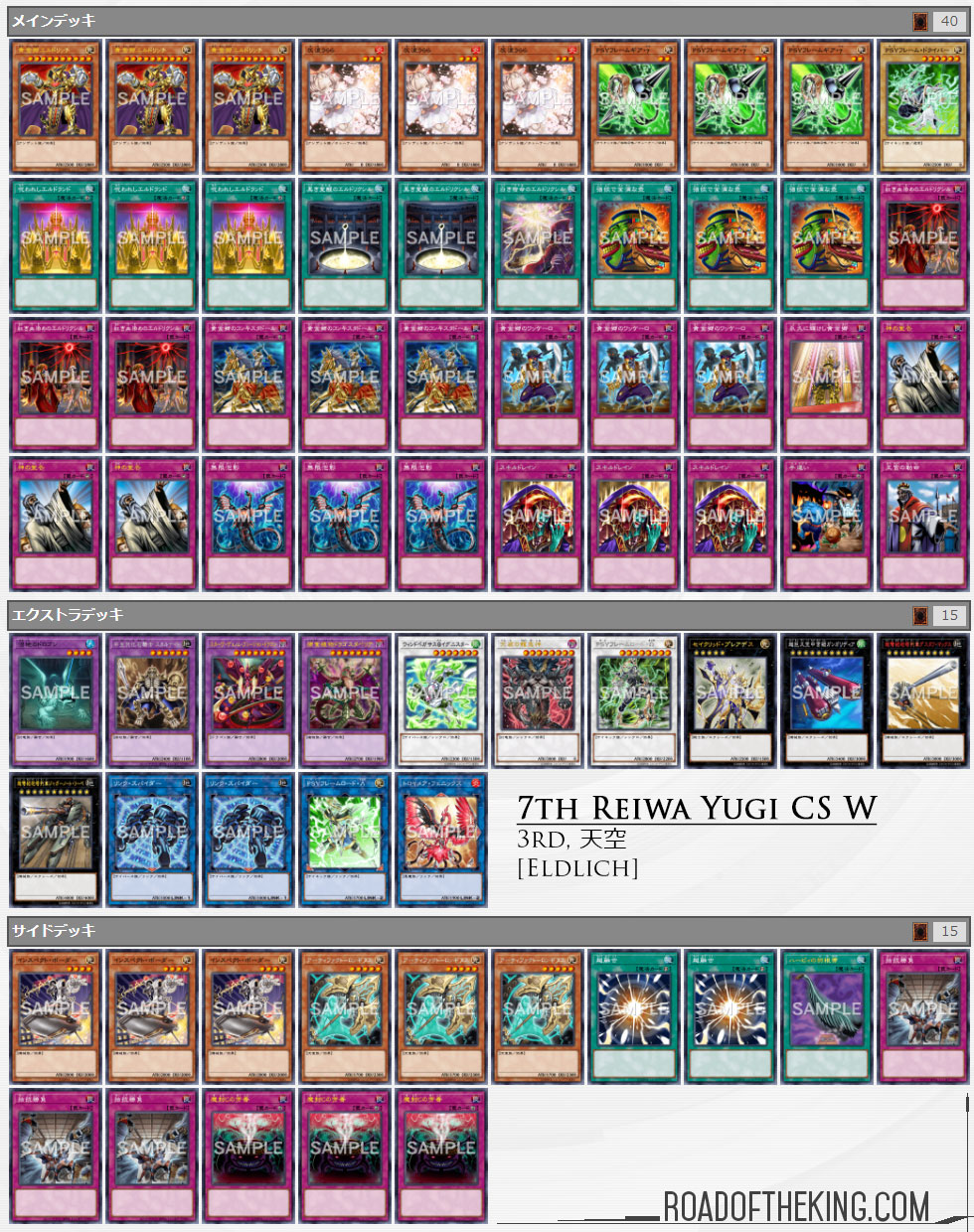 He ran 2 Anti-Spell Fragrance and 1 Imperial Order in the Side Deck.

While Anti-Spell Fragrance was traditionally used against Pendulum decks and Sky Strikers, some players have started running them against Dogmatika Invoked when going first. Dogmatika Invoked relies on Spell cards such as Magical Meltdown, Invocation and Nadir Servant to start their play, and Anti-Spell Fragrance could effectively rob them of a turn. 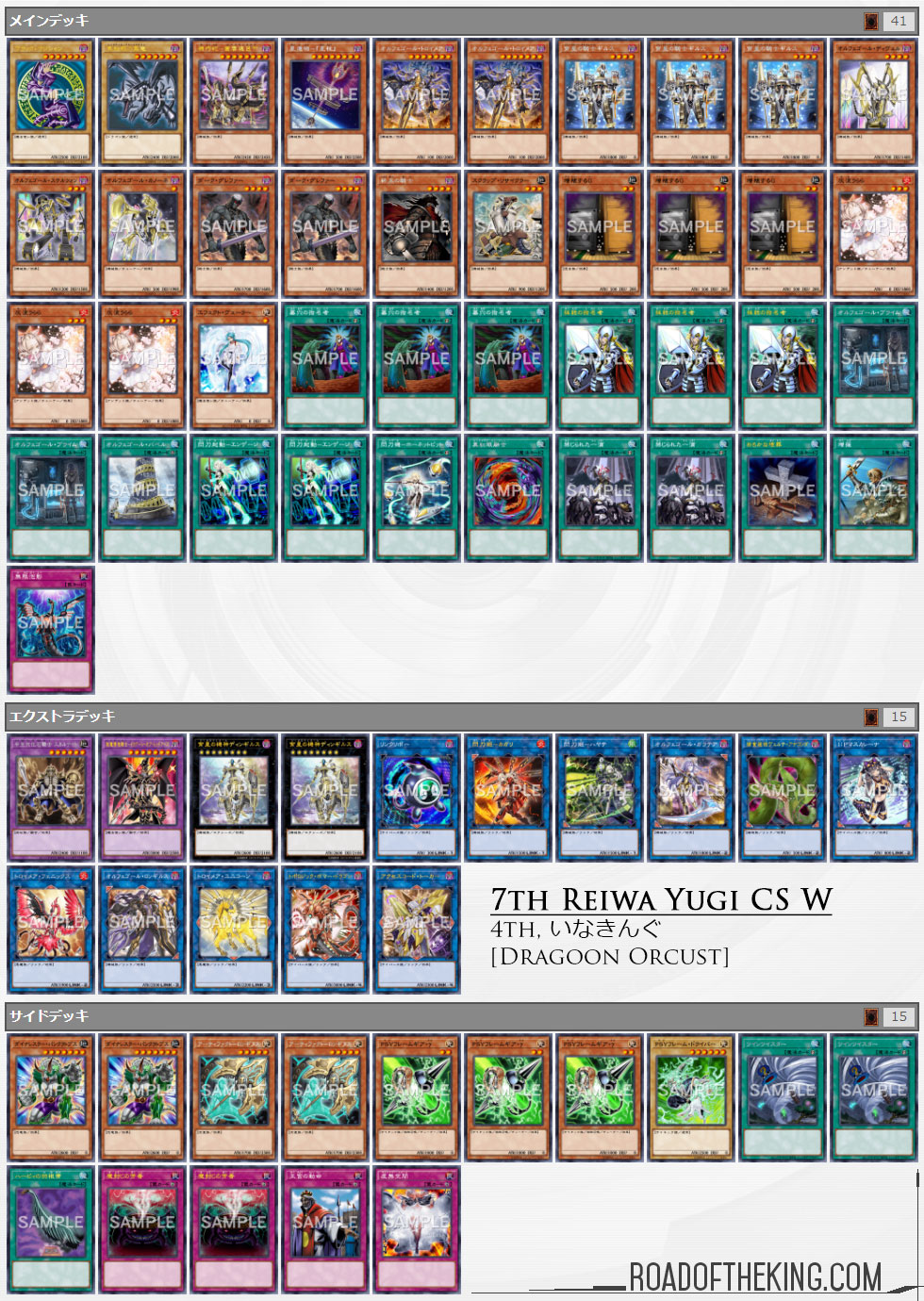 ReN went 8-1 and finished 1st in “Asaka CS (Individual Battle)” which had 63 participants.

Divine Arsenal AA-ZEUS – Sky Thunder has carried Zoodiac to top contender status. Its powerful board wipe effect has convinced some players to run a second copy in the Extra Deck.

He ran 3 Anti-Spell Fragrance and 2 Red Reboot in the Side Deck, and they complement well with Divine Arsenal AA-ZEUS – Sky Thunder.

When going first, Anti-Spell Fragrance would force the opponent to set their Spell Cards before they could be activated on their next turn, allowing Divine Arsenal AA-ZEUS – Sky Thunder to clear them off. Similarly, Red Reboot would cause the opponent to be unable to activate Trap Cards, and Divine Arsenal AA-ZEUS – Sky Thunder could clean them off. 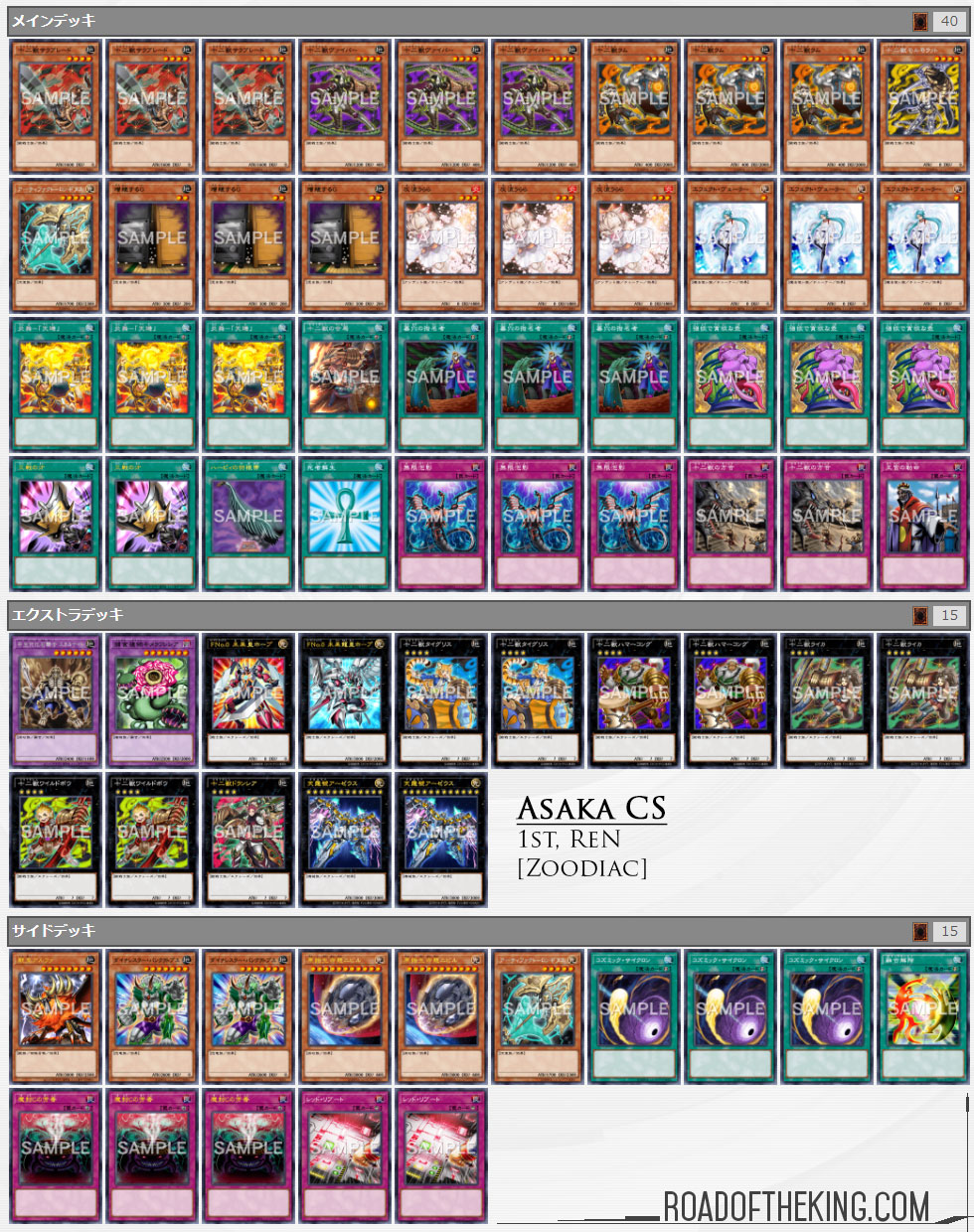 He ran 1 Artifact Scythe and 3 Artifact Sanctum in the Side Deck.

Artifact Scythe could be used in a variety of match-ups against decks that relies on the Extra Deck, ranging from Fusion decks such as Invoked, Shaddoll, Prank-Kids to Xyz decks such as Zoodiac, Phantom Knights, and Link decks such as Orcust. 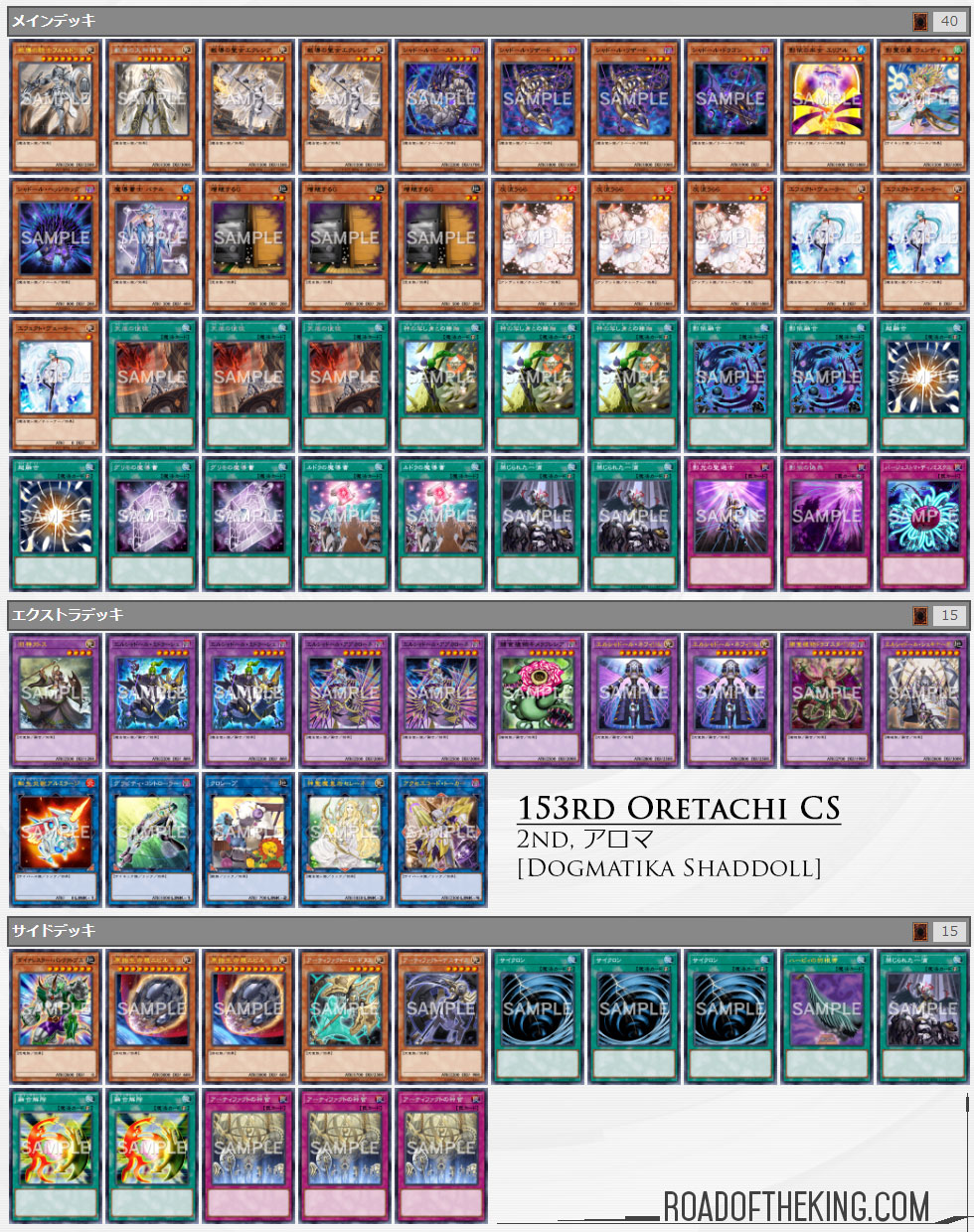 The metagame has diversified. Eldlich, Orcust, Zoodiac and Shaddoll are at the forefront with each taking an almost equal share of the pie. Trailing closely behind are Infernoble Knight, Dogmatika Invoked, Sky Striker, Zefra, Prank-Kids and Tempest Magician FTK. There is no prominent deck in the current metagame, the power level between the top contenders are relatively similar.