This report will cover 67 top-performing decks from 11 tournaments that were held in Japan, mainland China and Thailand during 8 – 11 August 2020. 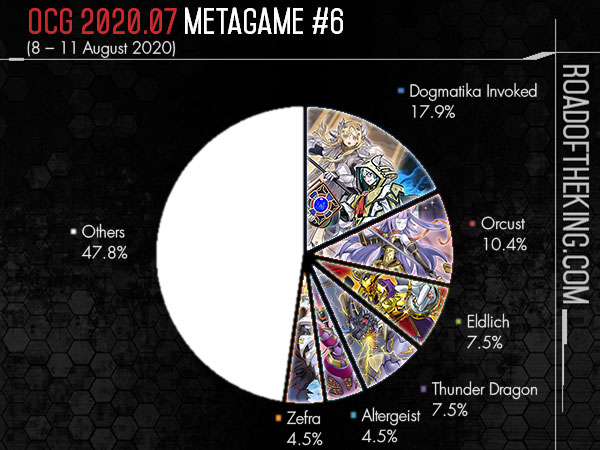 He ran 2 Zoo King Alpha in his Side Deck.

Zoo King Alpha is a new card from Phantom Rage. It could be Special Summoned from hand while the total ATK of all monsters your opponent controls is higher than the total ATK of all monsters you control. The ① effect targets any Beast, Beast-Warrior, and/or Winged Beast monsters you control, returns them to hand and then returns the same amount of face-up monsters your opponent controls. This effect only targets your own monsters, while the opponents’ monsters are chosen only on effect resolution.

Zoo King Alpha could Special Summon itself, and then activate its effect to return itself to remove a threat on the opponent’s board. Zoo King Alpha has the advantage of being a non-targeting and non-destruction removal effect, making it a very efficient answer for taking out Red-Eyes Dark Dragoon.

Also, Zoo King Alpha does not have a restriction on the amount of times it could be Special Summoned in a turn. After activating its ① effect to bounce itself and an opponent’s monster to hand, if the total ATK of all monsters your opponent controls is still higher than the total ATK of all monsters you control, then Zoo King Alpha could be Special Summoned from hand again. It could not attack directly after activating its ① effect, but it could still easily take out a monster by battle with its ATK 3000, or be used as a Link Material. 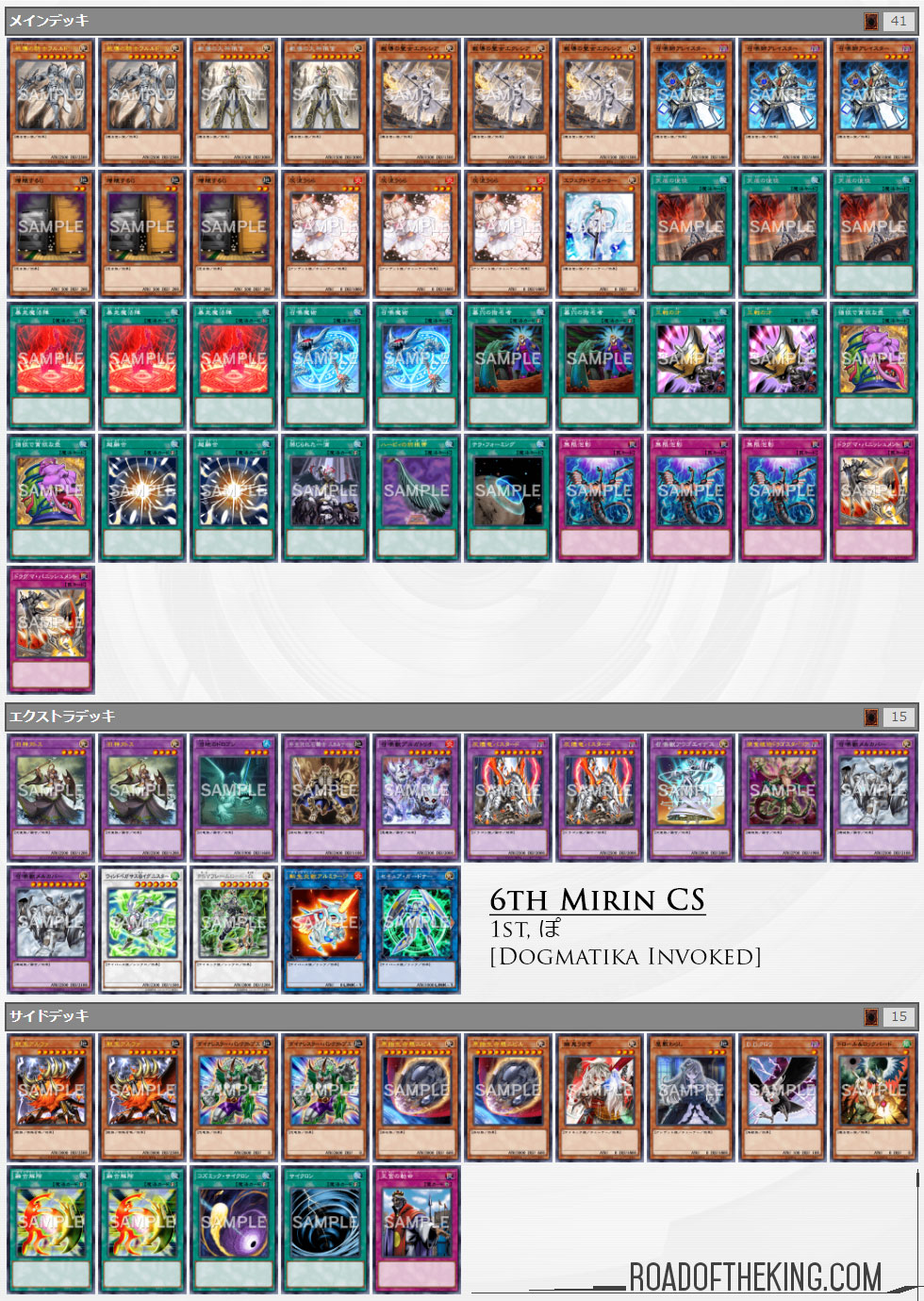 He ran 1 Fossil Warrior Skull Knight in the Extra Deck against Dogmatika. Dogmatika Invoked is very popular in Japan and many of them are running multiple Dogmatika Maximus.

One advantage that Fossil Warrior Skull Knight has is that it could be used during your turn to target and destroy Invoked Mechaba. This would force the opponent to activate Invoked Mechaba‘s effect to negate and save itself, or let it be destroyed. This effectively takes away 1 disruption from the opponent.

He also ran 2 Zoo King Alpha in the Side Deck. 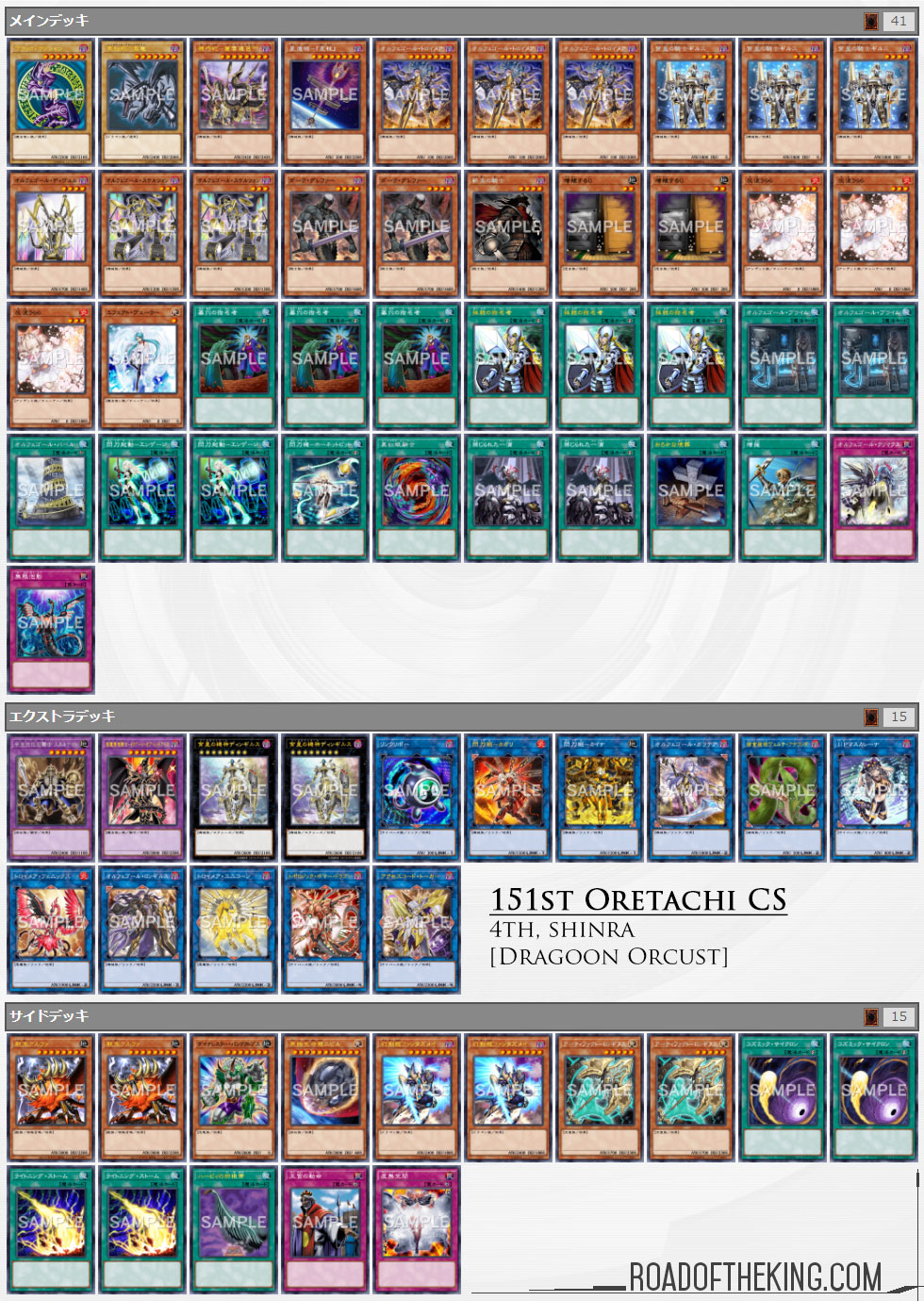 He ran an extremely Trap heavy build, running zero ‘hand traps’ in the deck. This build is designed to have an edge against Dogmatika Invoked. As most Dogmatika Invoked decks run very little Trap cards, they often do not have Trap cards in hand to be used as fodder for Invoked Mechaba, and thus would not be able to negate Trap cards.

To mitigate the risk of losing to backrow wipes such as Harpie’s Feather Duster and Lightning Storm, he ran 3 Waking the Dragon and 3 Trap Trick in the Side Deck. 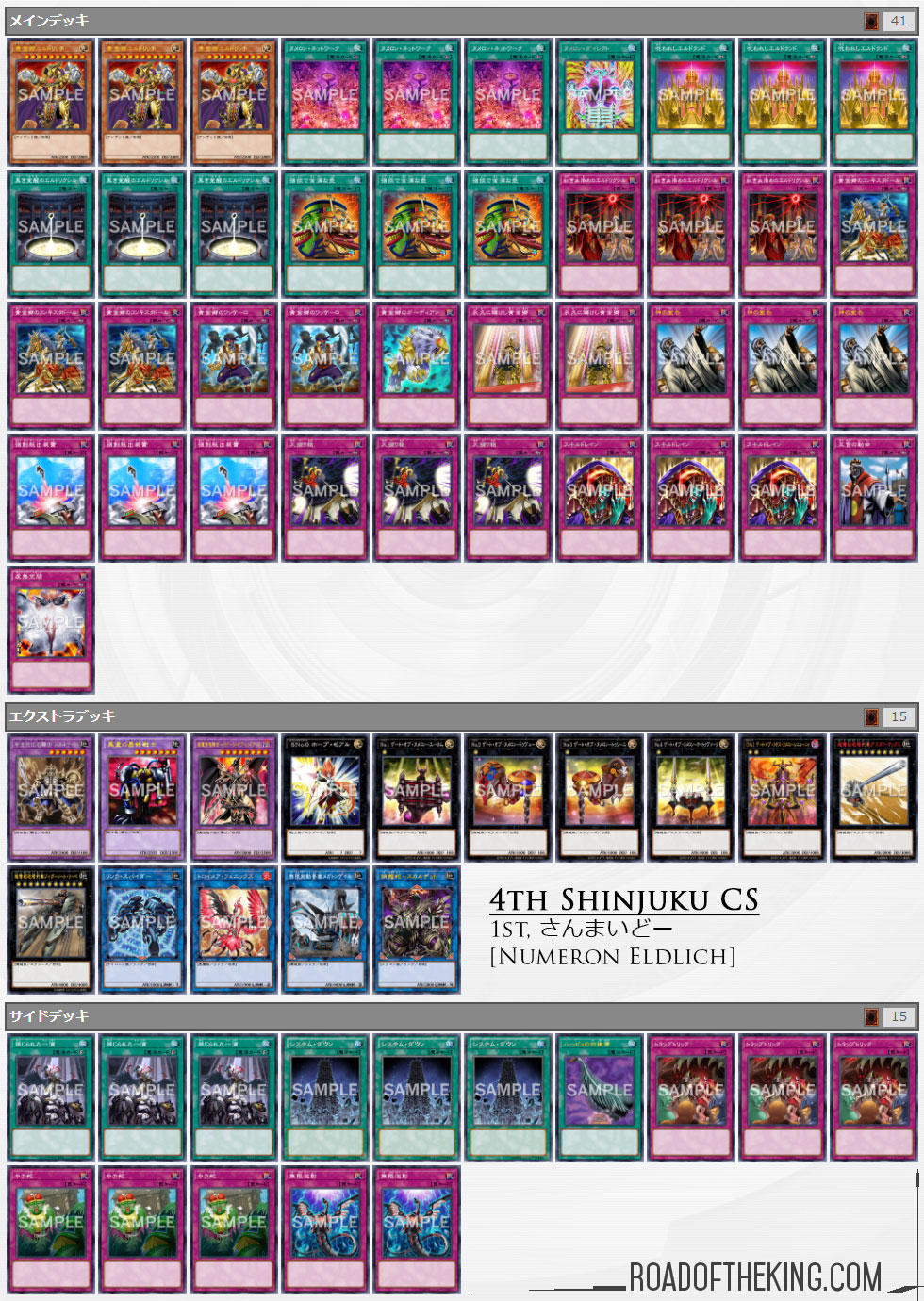 He ran 1 Predaplant Chimerafflesia in the Extra Deck against Dogmatika.

After Predaplant Chimerafflesia was sent to the Graveyard, during the next Standby Phase, 1 “Polymerization” Spell Card or “Fusion” Spell Card could be added to hand. This gives him the option to add Thunder Dragon Fusion, Super Polymerization or De-Fusion from deck to hand. 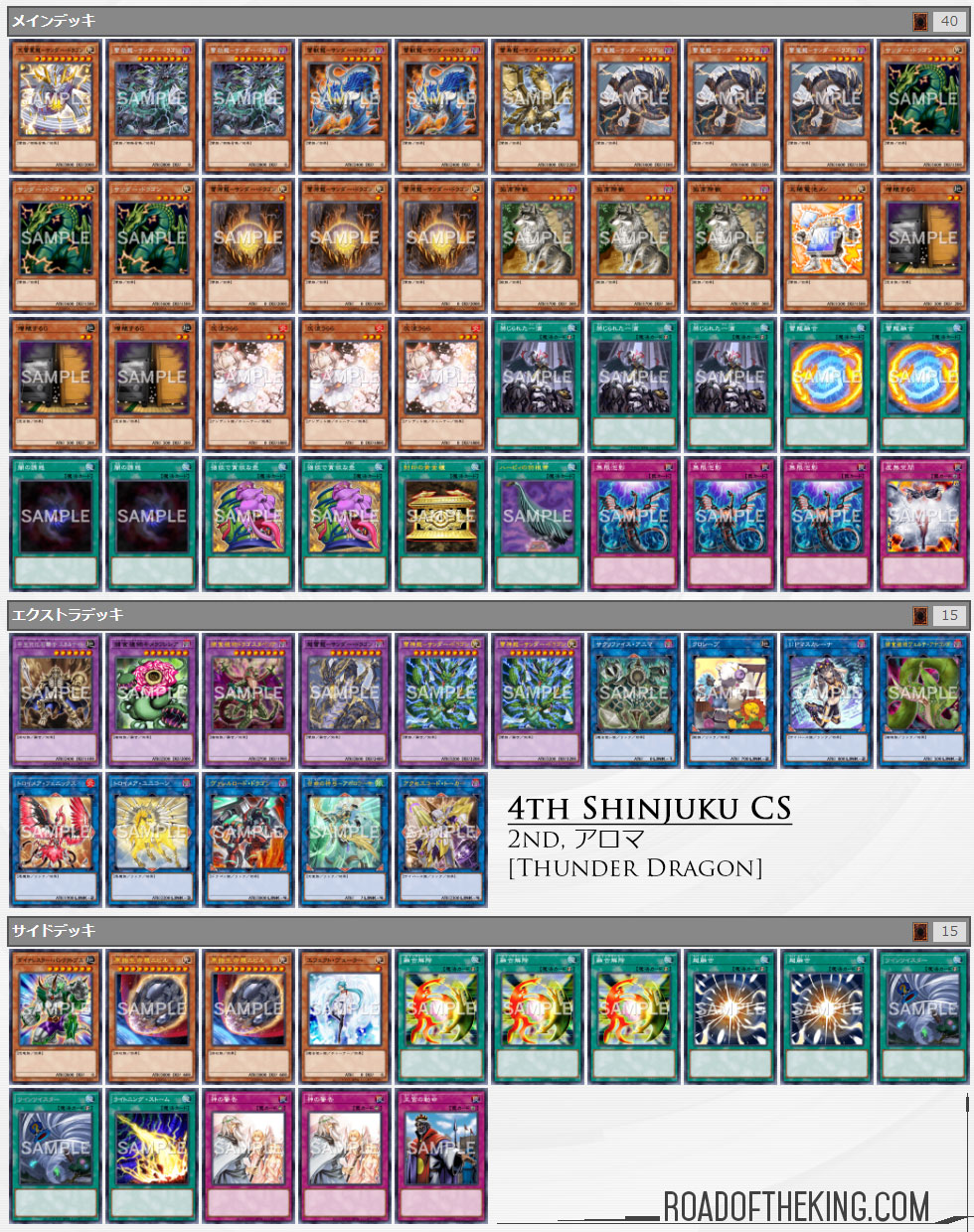 Dogmatika Invoked, Orcust, Eldlich and Thunder Dragon are still among the current top contenders, but Phantom Rage has introduced plenty of new cards that are looking to shake up the metagame. 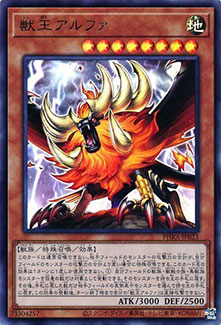 Zoo King Alpha is already being played in many Side Decks and could see widespread adoption like Dinowrestler Pankratops. With more non-targeting and non-destruction removal effects being introduced, Red-Eyes Dark Dragoon is slowly losing its competitive edge.

The new theme Virtual World and the old themes with new support cards Phantom Knights and Prank-Kids are seeing a bit of success in the competitive scene. Even Zoodiac has a boost in the form of Zoo King Alpha and Negalogia AA-Zeus.