This preliminary report will cover 31 top-performing decks from 6 tournaments that were held in Japan, China and Korea during 21 – 28 June 2020, played under the new OCG 2020.07 Limit Regulation. 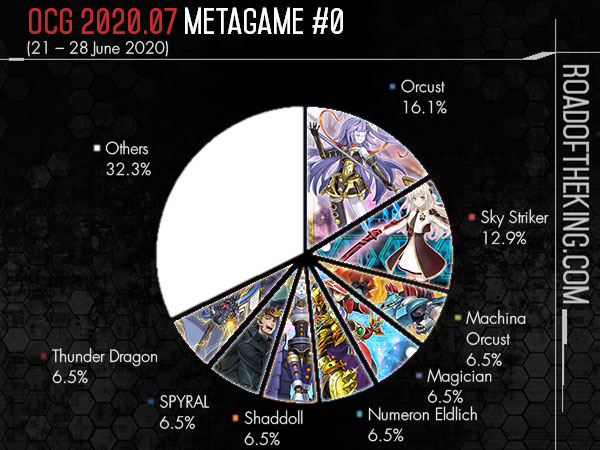 He ran 2 Forbidden Droplet and 2 Cosmic Cyclone in the Main Deck against Numeron Eldlich.

Masked HERO Dark Law is a solid tech choice for the current metagame, being able to banish Orcust Monsters, Sky Striker Spells and Eldlich Traps. Activating Numeron Network ① effect requires sending Numeron Calling from the deck to graveyard as the cost, so if Masked HERO Dark Law is on the field, then Numeron Network ① effect cannot be activated. Similarly, Eldlich the Golden Lord ① effect also requires sending itself and 1 Spell/Trap from your hand to the graveyard as the cost, so Eldlich the Golden Lord ① effect could not be used to clear Masked HERO Dark Law.

He also ran 2 Ghost Ogre & Snow Rabbit in the Side Deck, which could be used against Numeron Network. 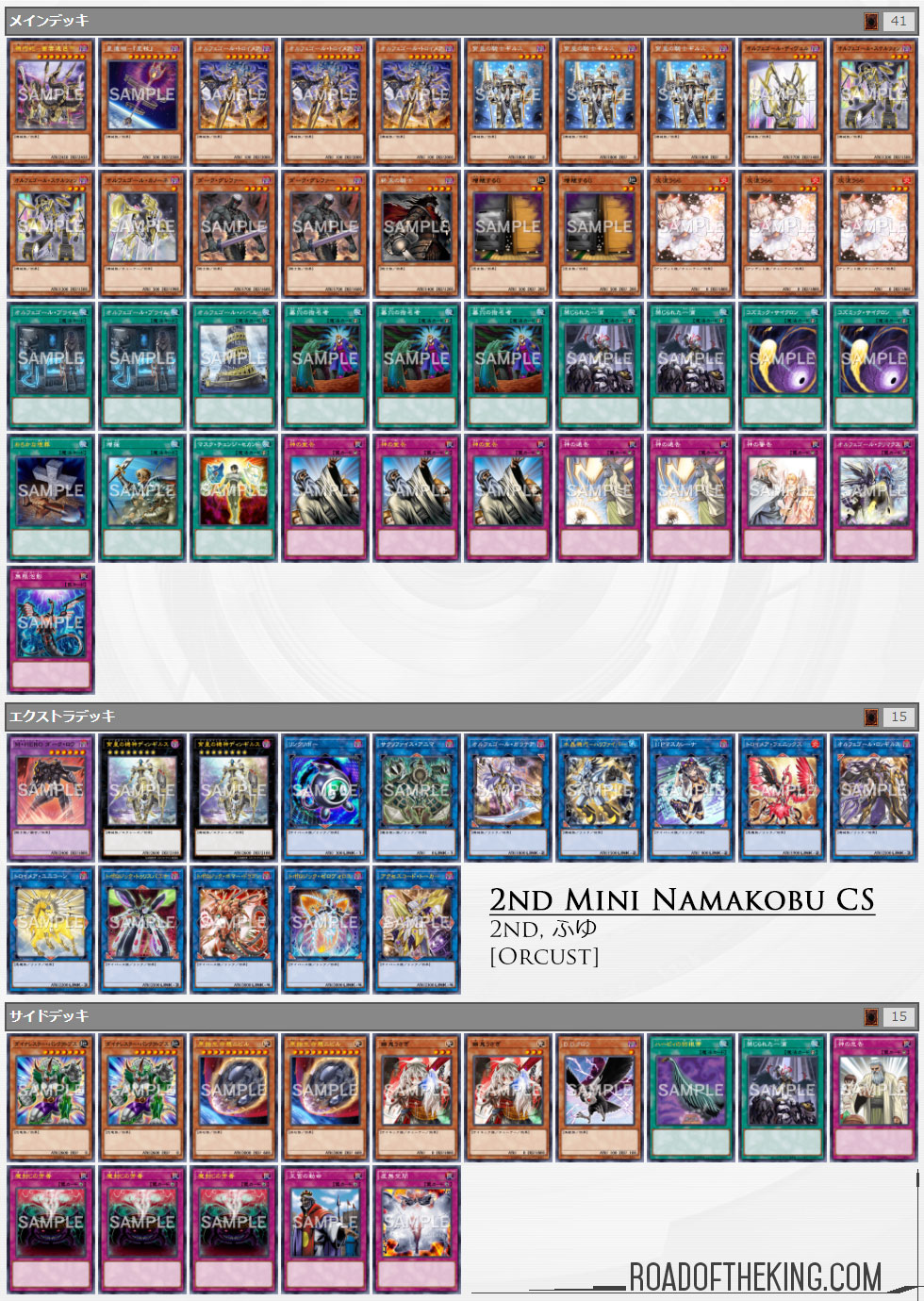 He ran 3 Forbidden Droplet in the Main Deck as an answer for Number S0: Utopic ZEXAL or Red-Eyes Dark Dragoon. It also provide an avenue to send Metalfoes Fusion to the graveyard if it was drawn. 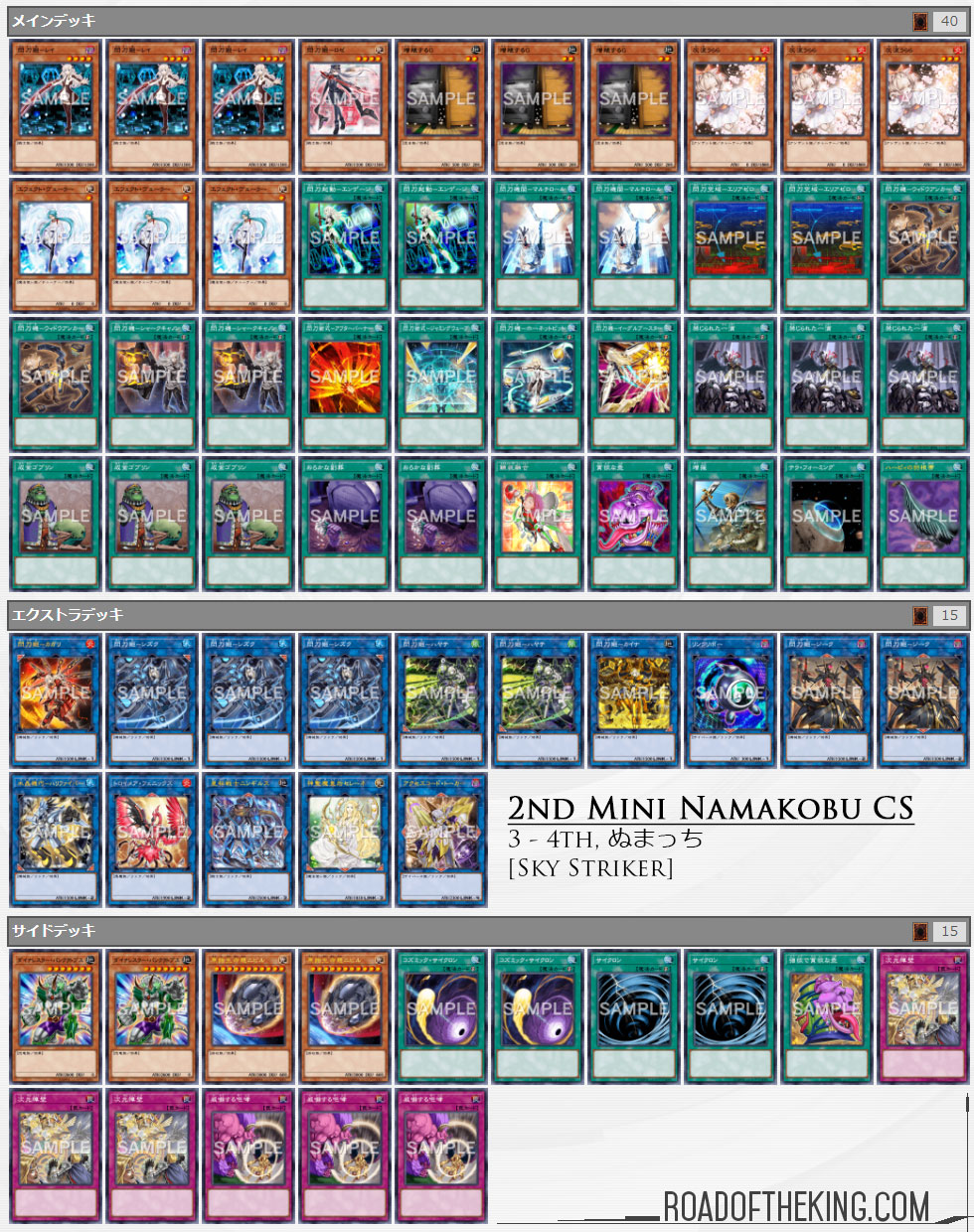 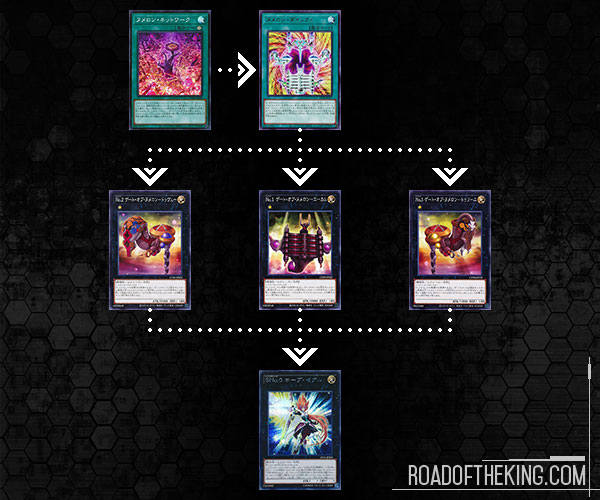 Collection Pack 2020 debuts Numeron and the 1-card Numeron Network into Number S0: Utopic ZEXAL play is an easy setup to lock the opponent from activating their cards and effects.