This report will tabulate 90 top-performing decks from 12 tournaments that were held in Japan and China during 14 – 20 August 2019. 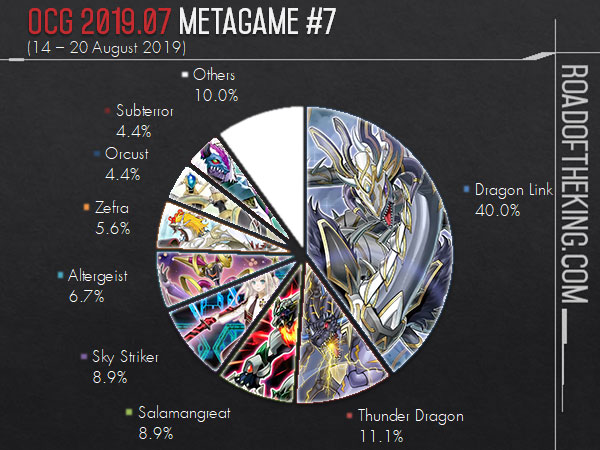 His build is an extremely streamlined version of Dragon Link, cutting out Chaos Emperor, the Dragon of Armageddon, Tempest, Dragon Ruler of Storms and Eclipse Wyvern.

He has also made some fine tuning to play around Super Polymerization.

Koa’ki Merrli Drago is a new tech to improve the final setup. During the opponent’s turn, Hieratic Seal of the Heavenly Spheres would tribute itself to bounce a card, and then its Trigger Effect would Special Summon Koa’ki Merrli Drago from the deck to a Monster Zone that Topologic Gumblar Dragon is pointing to. Koa’ki Merrli Drago would prevent the opponent from Special Summoning LIGHT and DARK monsters, stopping cards such as Destrudo the Lost Dragon’s Frisson, Orcust Harp Horror, Destiny HERO – Malicious from using their graveyard effects after being discarded by Gumblar. 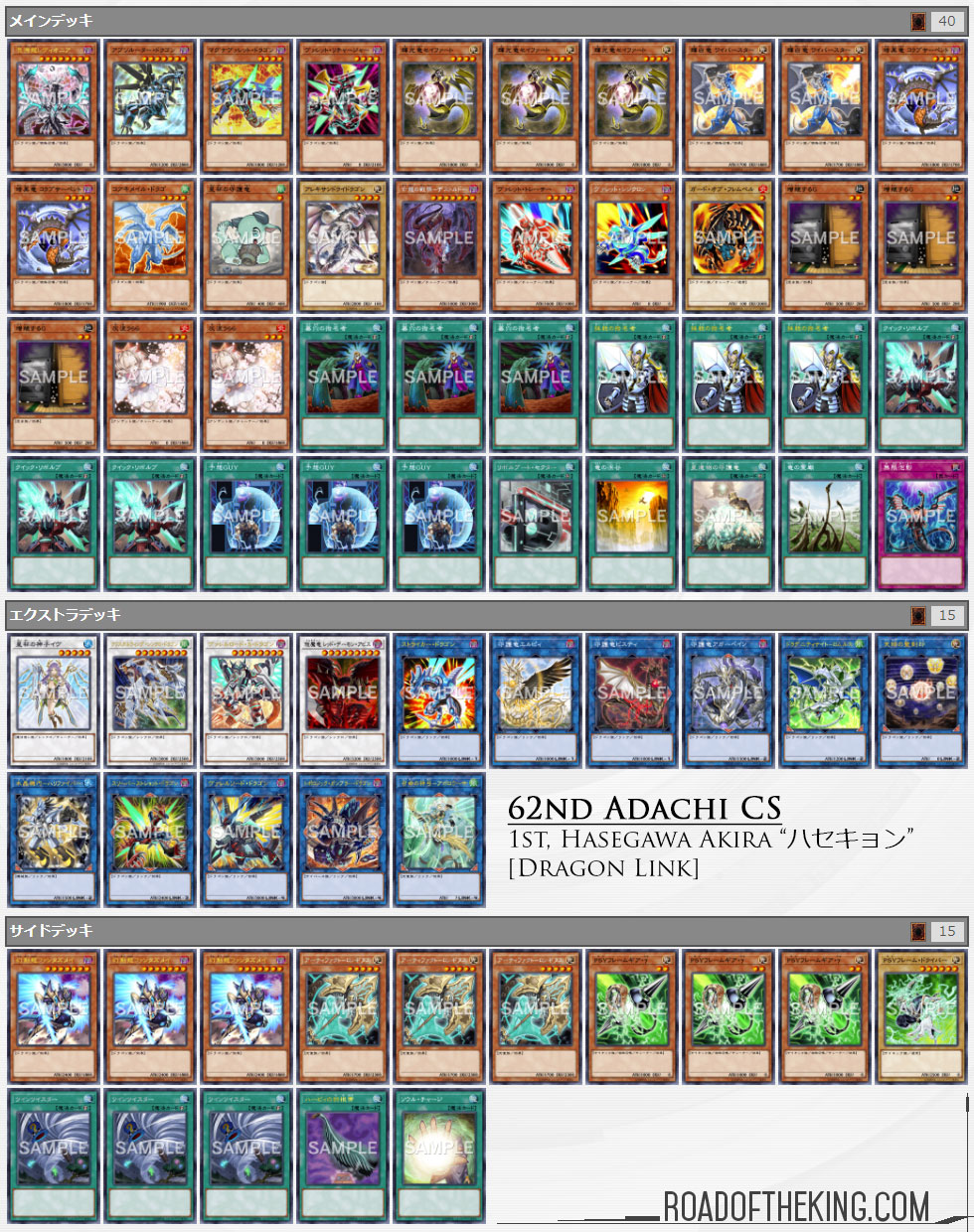 Due to Dragon Link going back to running Unexpected Dai, he ran 2 copies of Retaliating “C” in the Side Deck.

Retaliating “C” is quite effective against most Dragon Link builds that relies on Seyfert, the Starliege Dragon, White Dragon Wyverburster, Black Dragon Collapserpent for their combo. 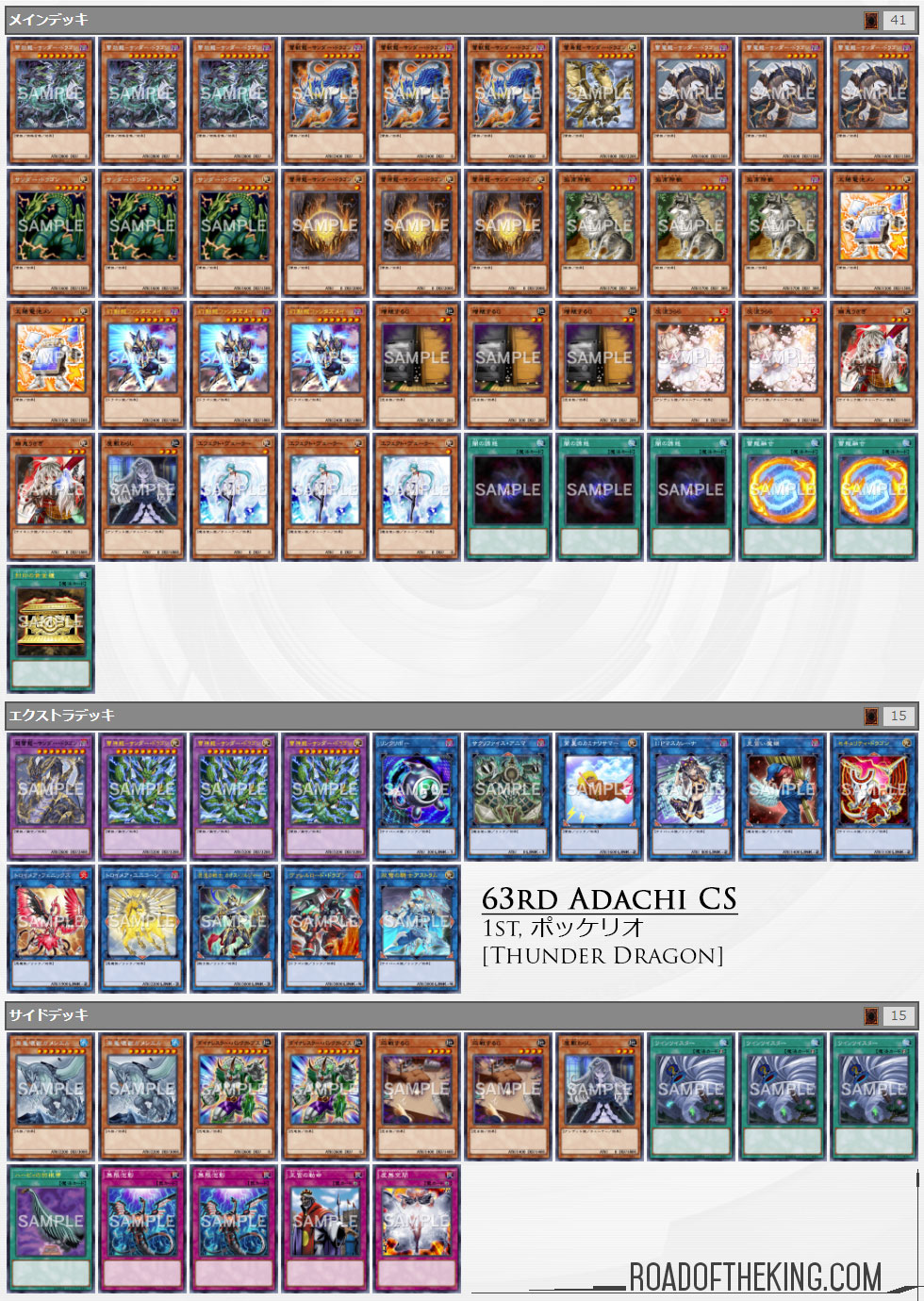 He ran 3 Mistaken Arrest in the Side Deck, an interesting tech against Dragon Link.

Being a Quick-Play Spell, Mistaken Arrest is immune to PSY-Framegear Gamma, Called by the Grave and Red Reboot. 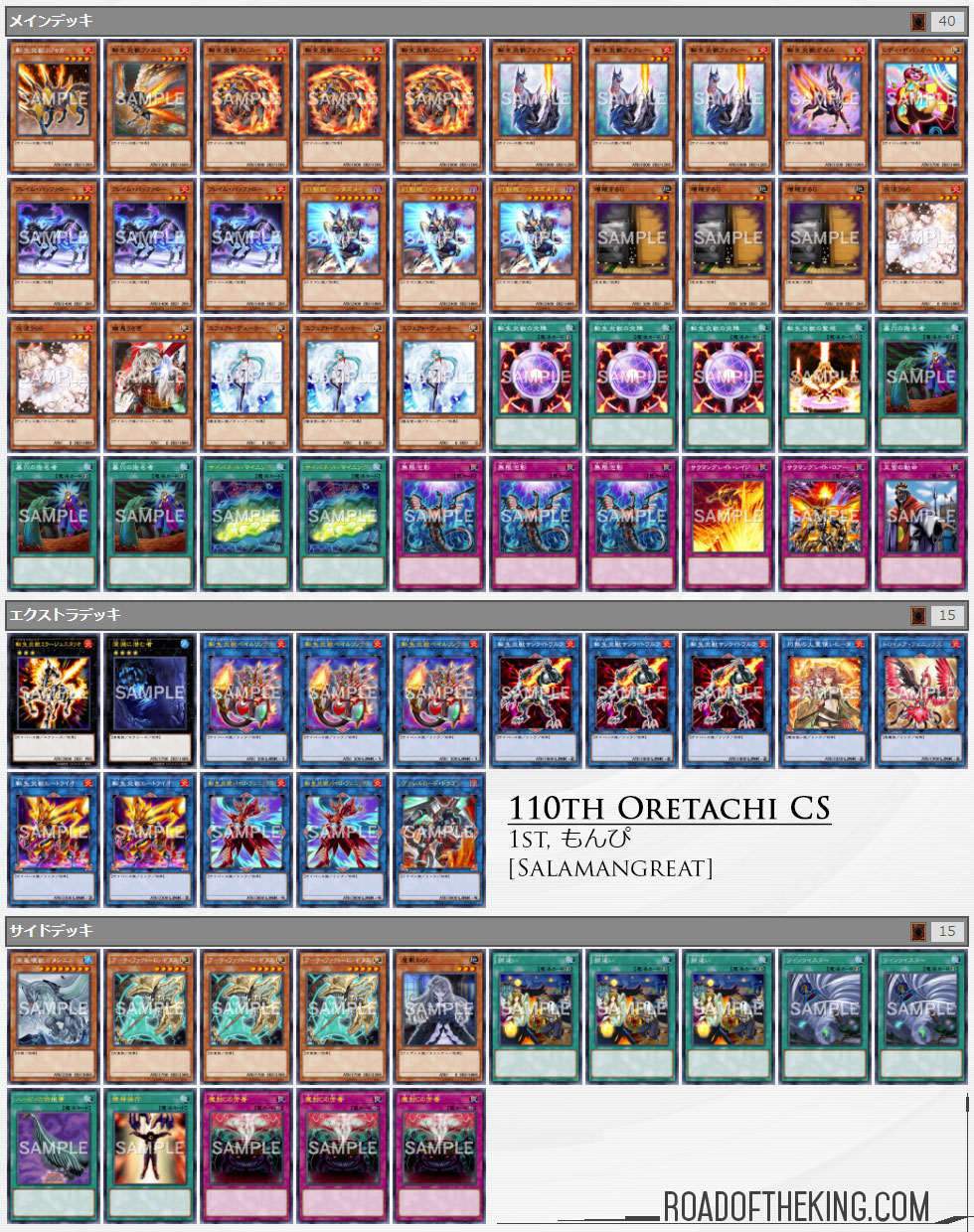 He ran 3 Wattkinetic Puppeteer in the Side Deck against Dragon Link.

Wattkinetic Puppeteer works by moving the opponent’s Link Monster and messing with Guardragon effects by making the Link Arrows point to different zones.

Wattkinetic Puppeteer is arguably one of the weaker tech choices as it only counters the Guardragon, but has the advantage of not being limited to once-per-turn, so multiple copies can be activated in the same turn.

He is trying out Iron Dragon Tiamaton in the Side Deck against Dragon Link.

By playing Infinite Impermanence, Fantastical Dragon Phantazmay or Retaliating “C” in the same column as two of the opponent’s monsters, that would result in 3 cards in the same column, and allowing Iron Dragon Tiamaton to be Special Summoned from hand.

Iron Dragon Tiamaton would mess up the Guardragon effects by destroying Link Monsters and blocking out Monster Zones where Link Arrows are pointing to. 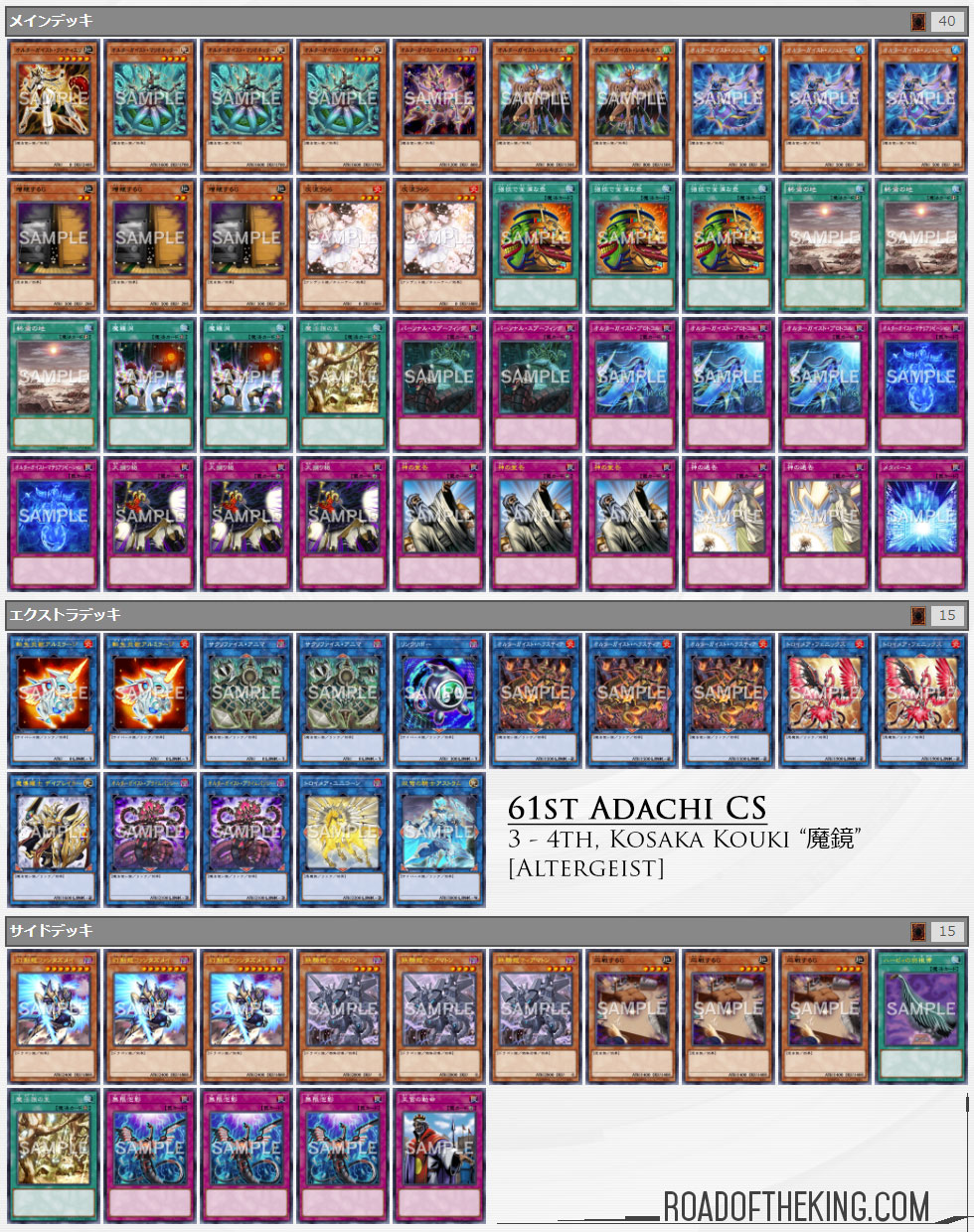 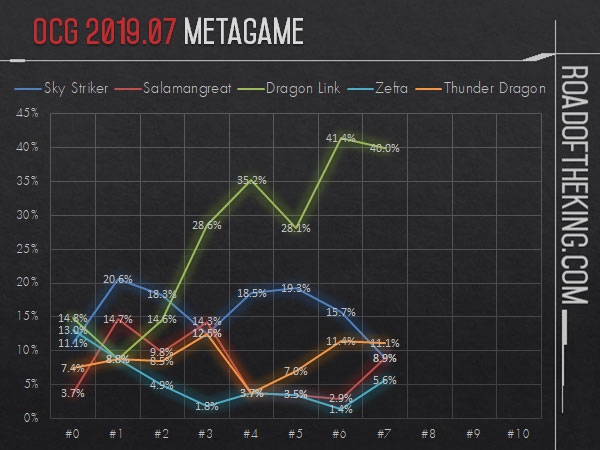 Dragon Link continues to dominate at the dusk of the format, but we are still seeing a lot of new innovations in trying to beat them.

Various interesting cards such as Koa’ki Merrli Drago, Mistaken Arrest, Wattkinetic Puppeteer and Iron Dragon Tiamaton are brought out by innovative players as a counter play to current deck builds and play styles.

There is no way to know how good or bad these cards are against the format except to try it out in a tournament, and see how the opponents react and play around it.