This report will cover 70 top-performing decks from 10 tournaments that were held in Japan, China and Vietnam during 24 – 25 August 2019. 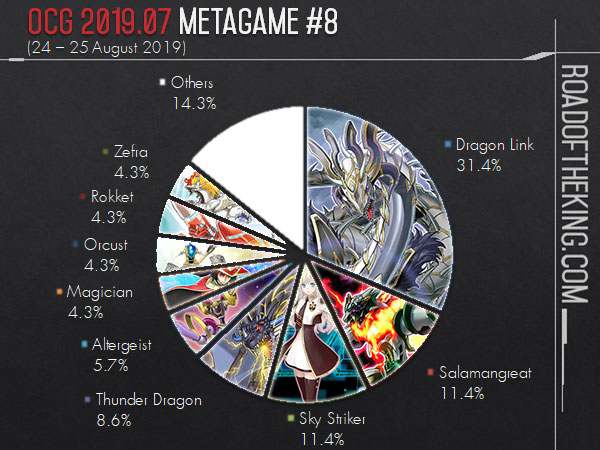 Yabu (やぶ) went 8-1 and finished 1st in “Hatti Grand Challenge Cup in Kanto” which had 59 participants.

He ran 3 Ghost Reaper & Winter Cherries in the Side Deck for the Dragon Link mirror match.

As most opponents are running Artifact Lancea and not Ghost Reaper & Winter Cherries, this allows him to play around Crossout Designator.

Ghost Reaper & Winter Cherries is also very flexible in that even if drawn late by Maxx “C” or Fantastical Dragon Phantazmay, it could still be activated to banish the next Extra Deck piece of the Guardragon combo. 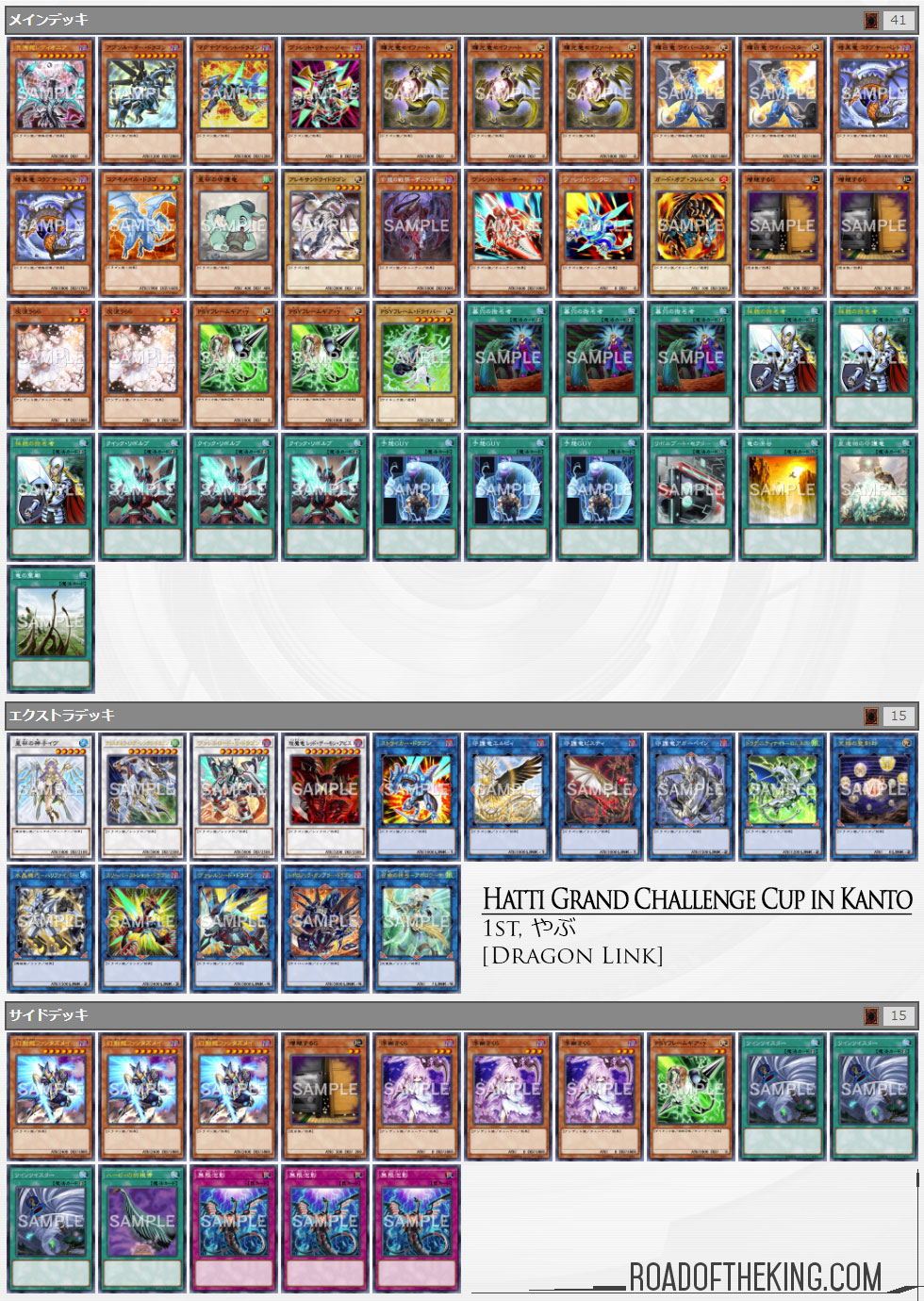 He ran I:P Masquerena in the Extra Deck, with options to go into Knightmare Unicorn or Topologic Bomber Dragon.

When Guardragon Elpy, Guardragon Pisty or Guardragon Agarpain activates their effect, I:P Masquerena‘s effect will be activated in a chain to Link Summon Topologic Bomber Dragon.

Following that the Guardagon Link Monster effects would Special Summon a Dragon to a Monster Zone that 2 or more Link Monsters point to, and that would trigger Topologic Bomber Dragon ① effect and destroy all monsters in the Main Monster Zone. 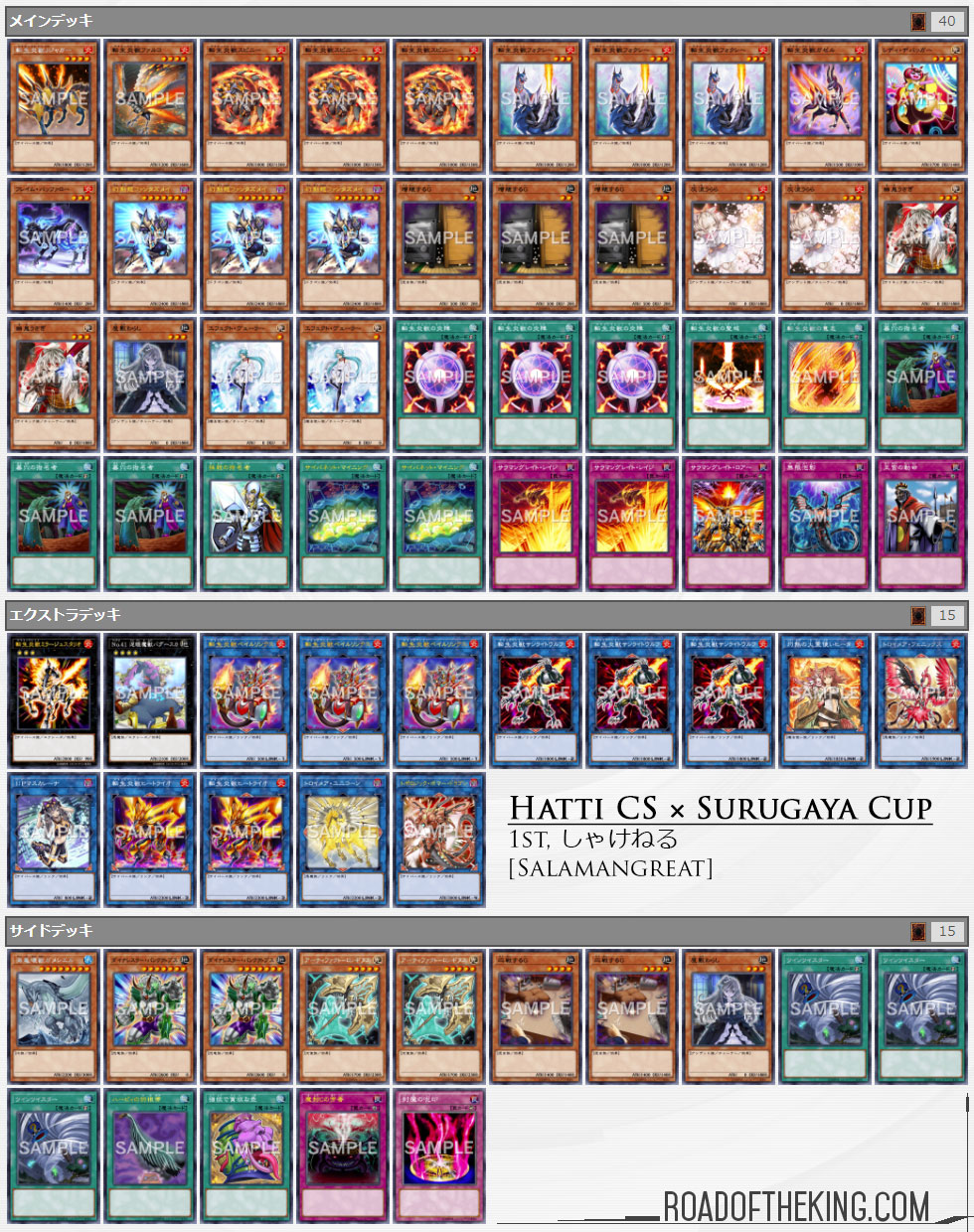 He ran 2 copies of Sky Striker Mecha – Shark Cannon in the Main Deck. 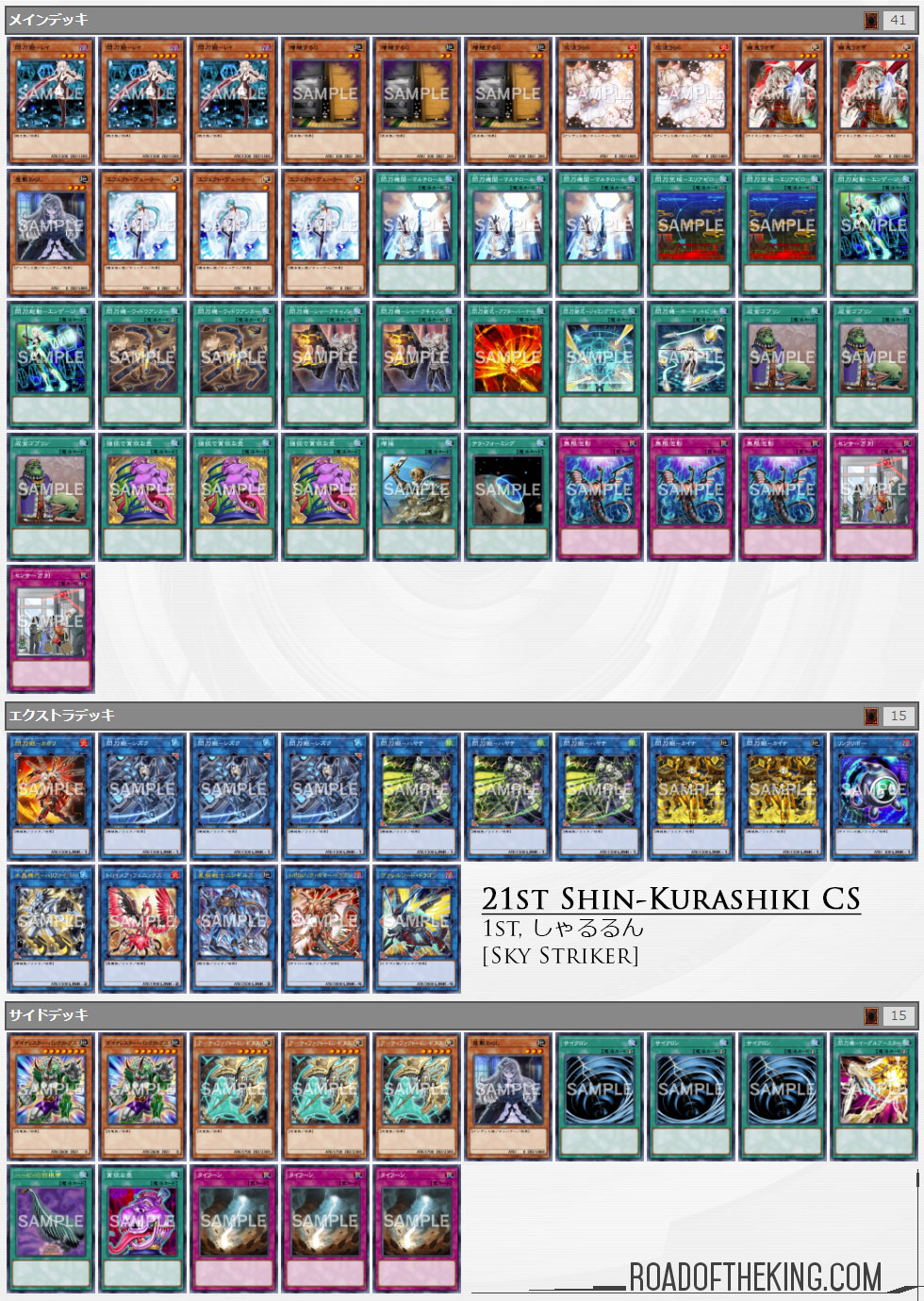 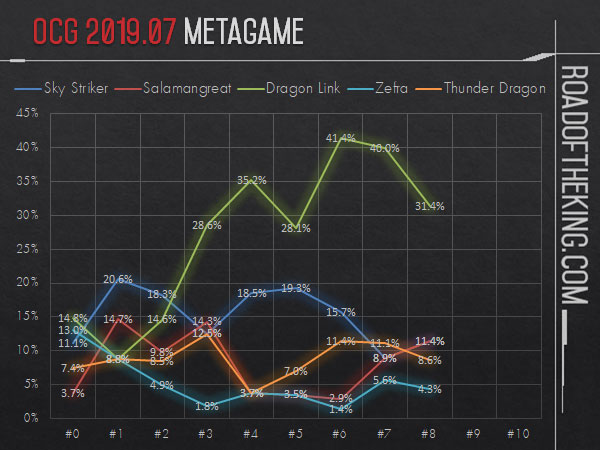 Dragon Link takes another dominating week and is likely to continue into the last few weeks of the OCG 2019.07 format.

The next important booster set is Extra Pack 2019, releasing on 14 September 2019. However, as the next OCG 2019.10 Limit Regulation would likely have been announced, the Extra Pack 2019 is more likely to be played under the new format.