This report will cover 40 top-performing decks from 5 tournaments that were held in Japan and China during 14 – 17 April 2018. 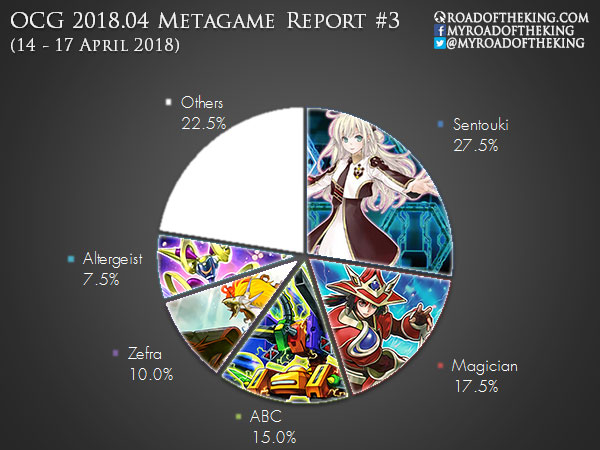 He ran 3 Mind Control in the the Side Deck for the mirror match. Mind Control allows him to take control of the opponent’s Sky Striker monster and used it to Link Summon his own Sky Striker Link Monster. 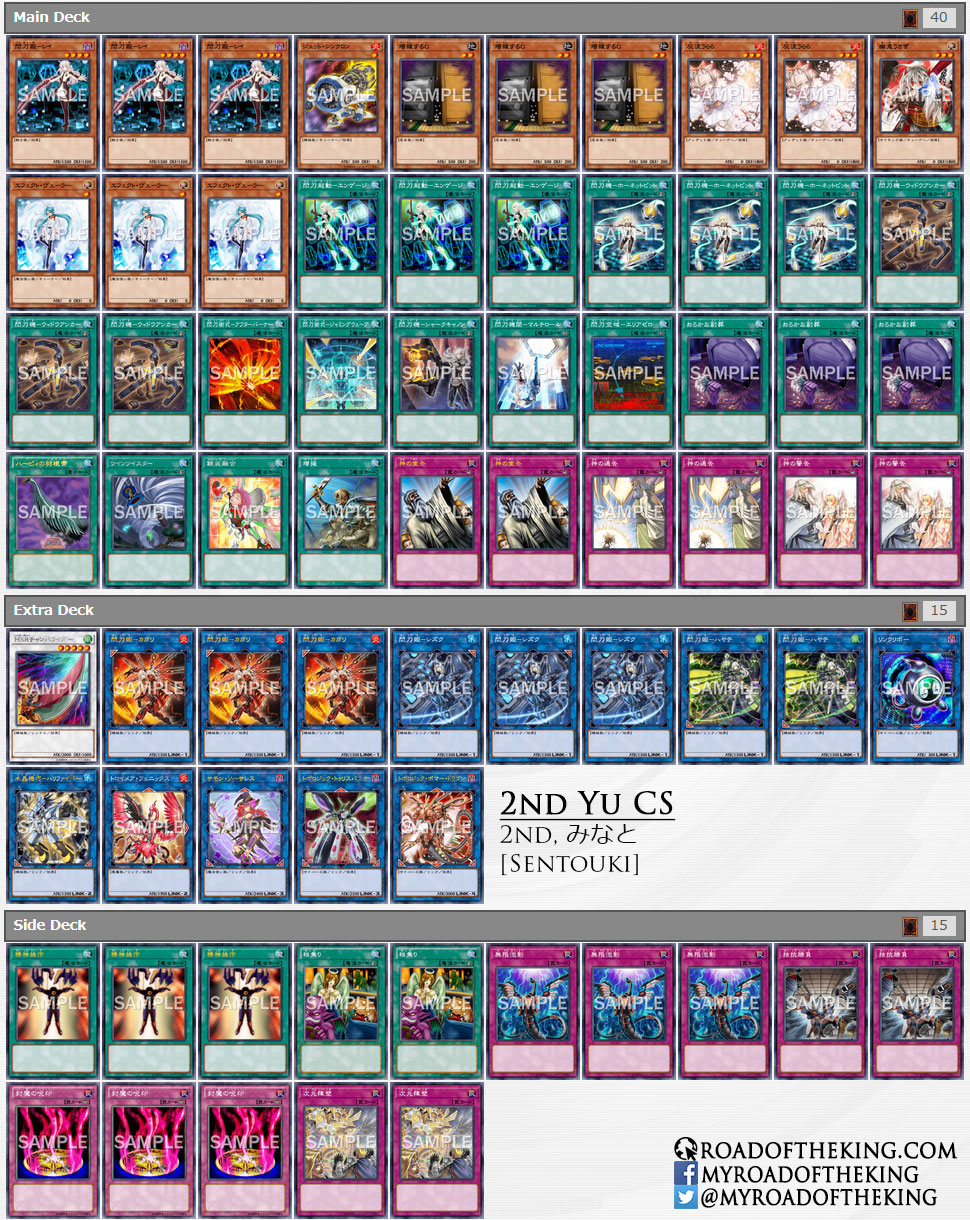 He played Naturia Beast in his Extra Deck, which can be Synchro Summoned using Performapal Pendulum Sorcerer and Glow-Up Bulb. Naturia Beast was able to win every game against Sky Striker. 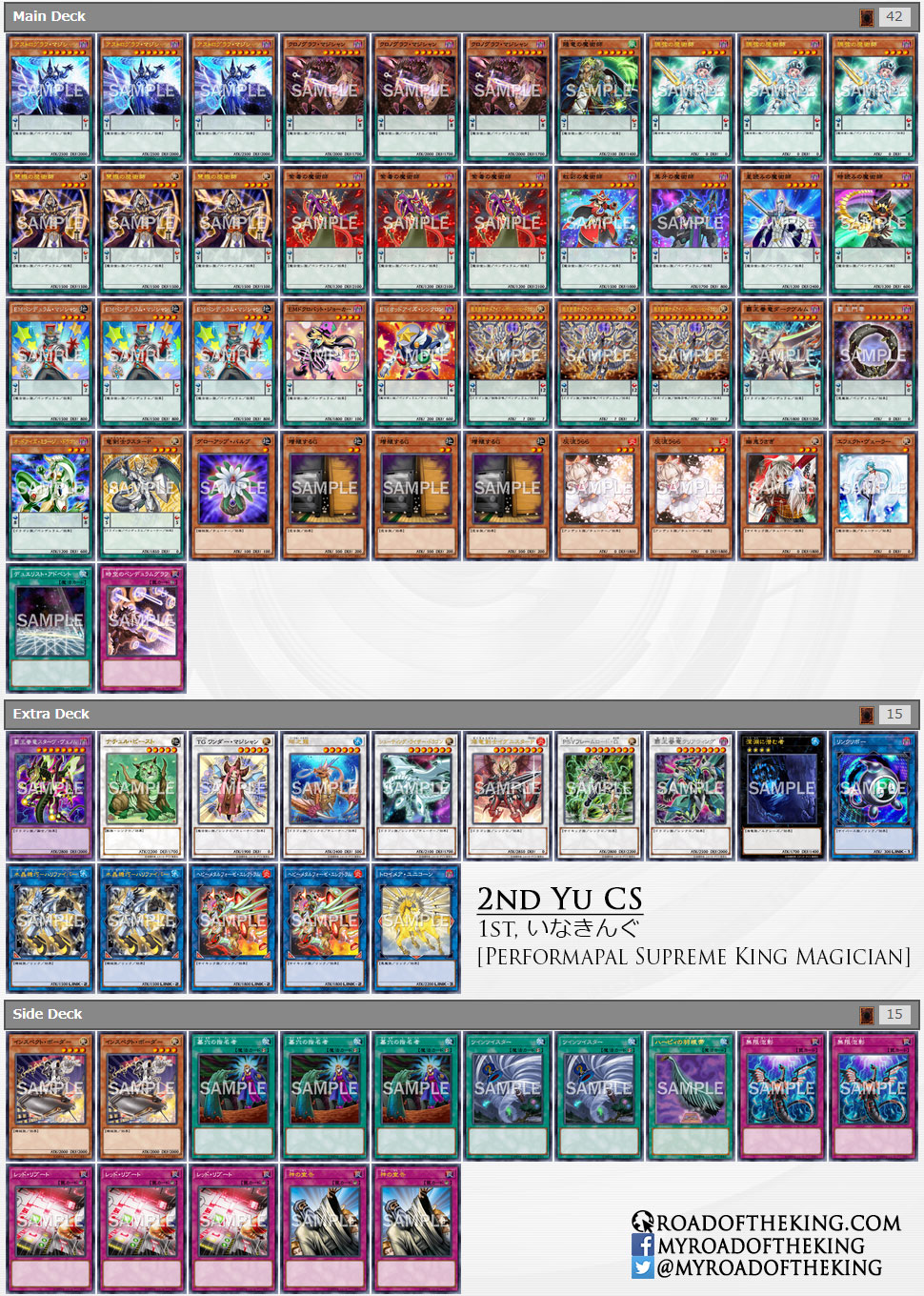 Sakuma was using almost the same build last week. He went 7-0 and finished 1st in “68th Aichi CS in NextPro Osu Shop with Hatti CS” which had 52 participants.

The only changes were switching out 2 Typhoon for 2 Cosmic Cyclone in his Side Deck. This is an adaptive change to combat Altergeist, which have seen an increase in popularity due to the effectiveness of Anti-Spell Fragrance and Imperial Order in the current competitive scene. 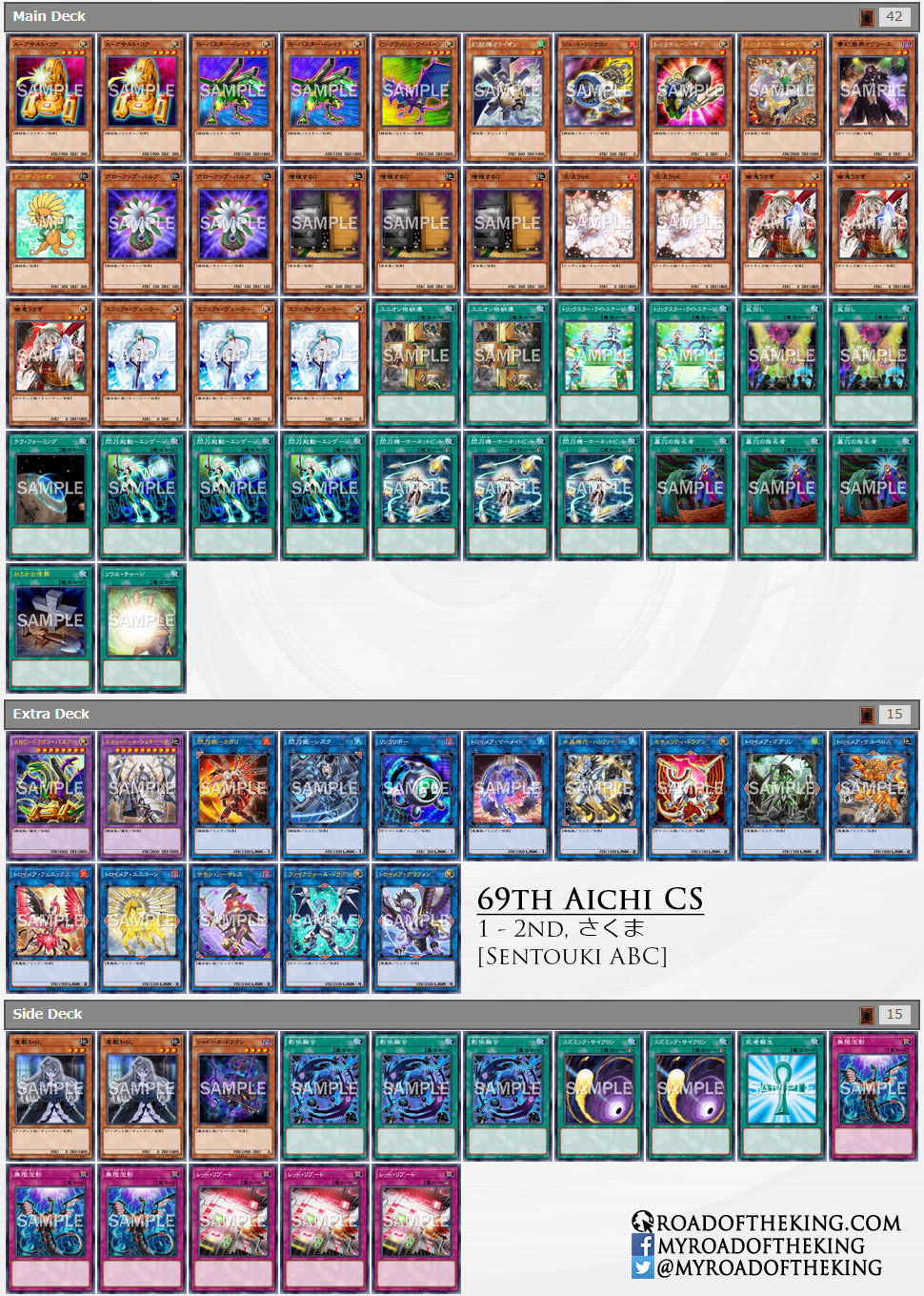 Although the standard Metalfoes Zefra combo only requires running 1 Astrograph Sorcerer, he ran the full 3 copies of Astrograph Sorcerer along with 1 Stargazer Magician. This allows him to run Eradicator Epidemic Virus in the Side Deck against Sky Striker. 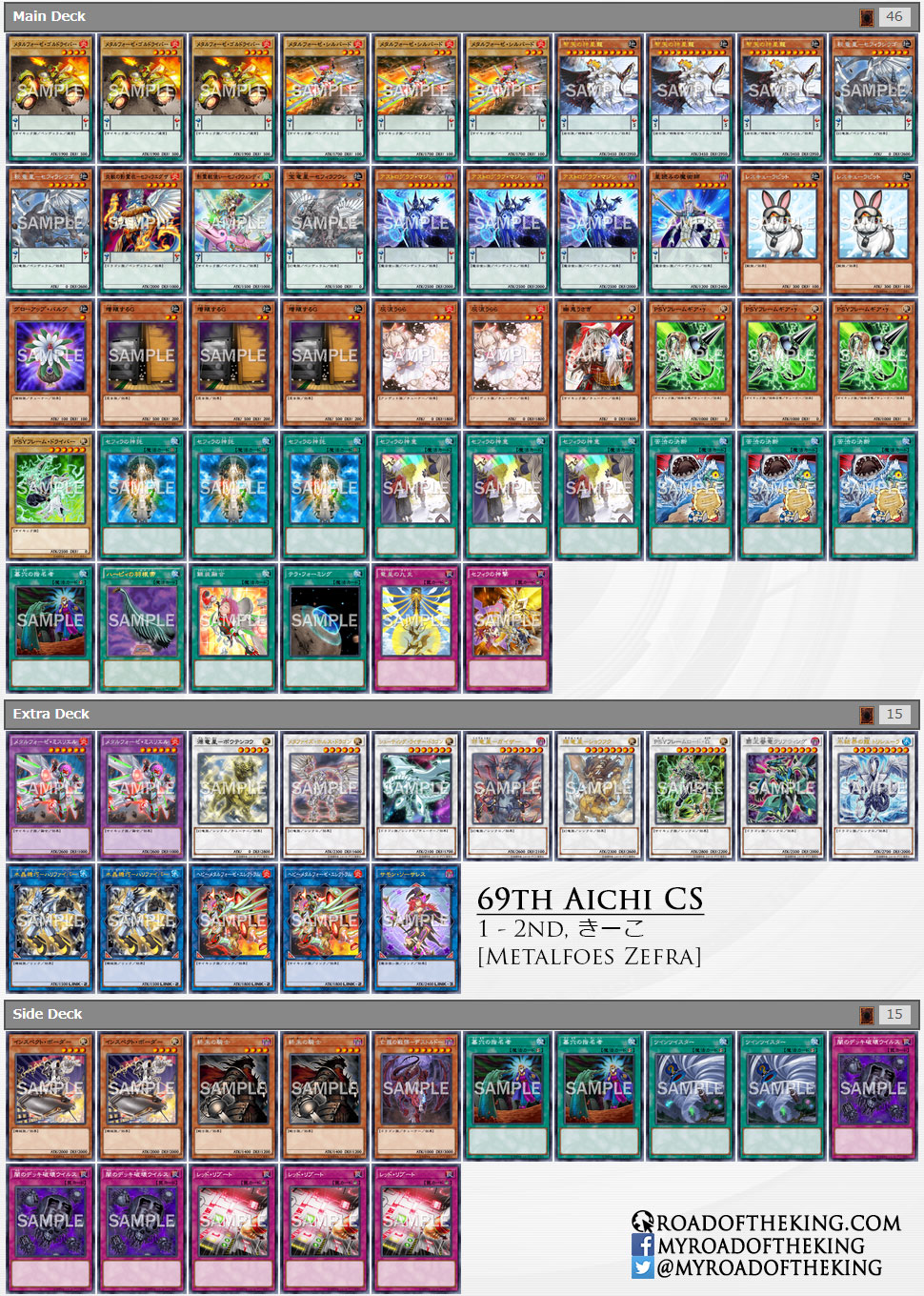 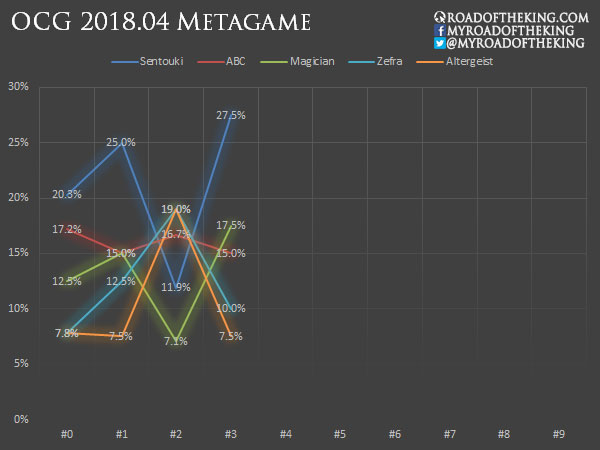 Cybernetic Horizon had very minimal initial impact on the competitive scene. The only boost was to Sky Striker in the form of Sky Striker Ace – Hayate.