The OCG 2018.04 Limit Regulation will officially take effect on 1 April 2018, but here is a preliminary report compiled from tournaments that were held using the new Limit Regulation in advance.

This report will cover 64 top-performing decks from 10 tournaments that were held in Japan and China during 17 – 27 March 2018. 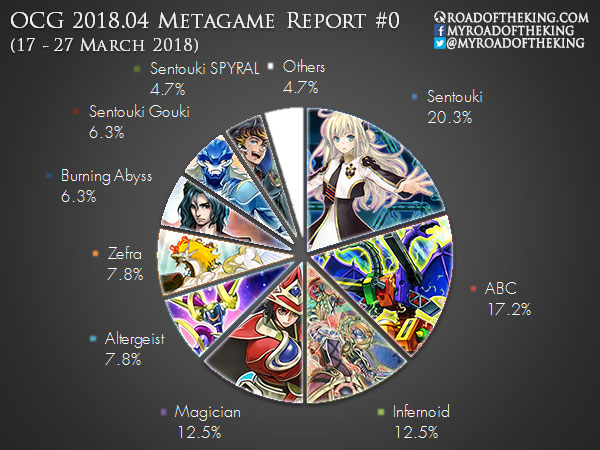 His tech choice for the mirror match is Cursed Seal of the Forbidden Spell. Negating and sealing the opponent’s Sky Striker Mobilize – Engage! or Sky Striker Mecha – Hornet Drones would heavily cripple the Sky Striker opponent which would often lead to a win.

Against the Invoked Sky Striker variant, although Cursed Seal of the Forbidden Spell could also be used to negate and seal the opponent’s Invocation, but that is only possible if the opponent does not have Magical Meltdown on the field. 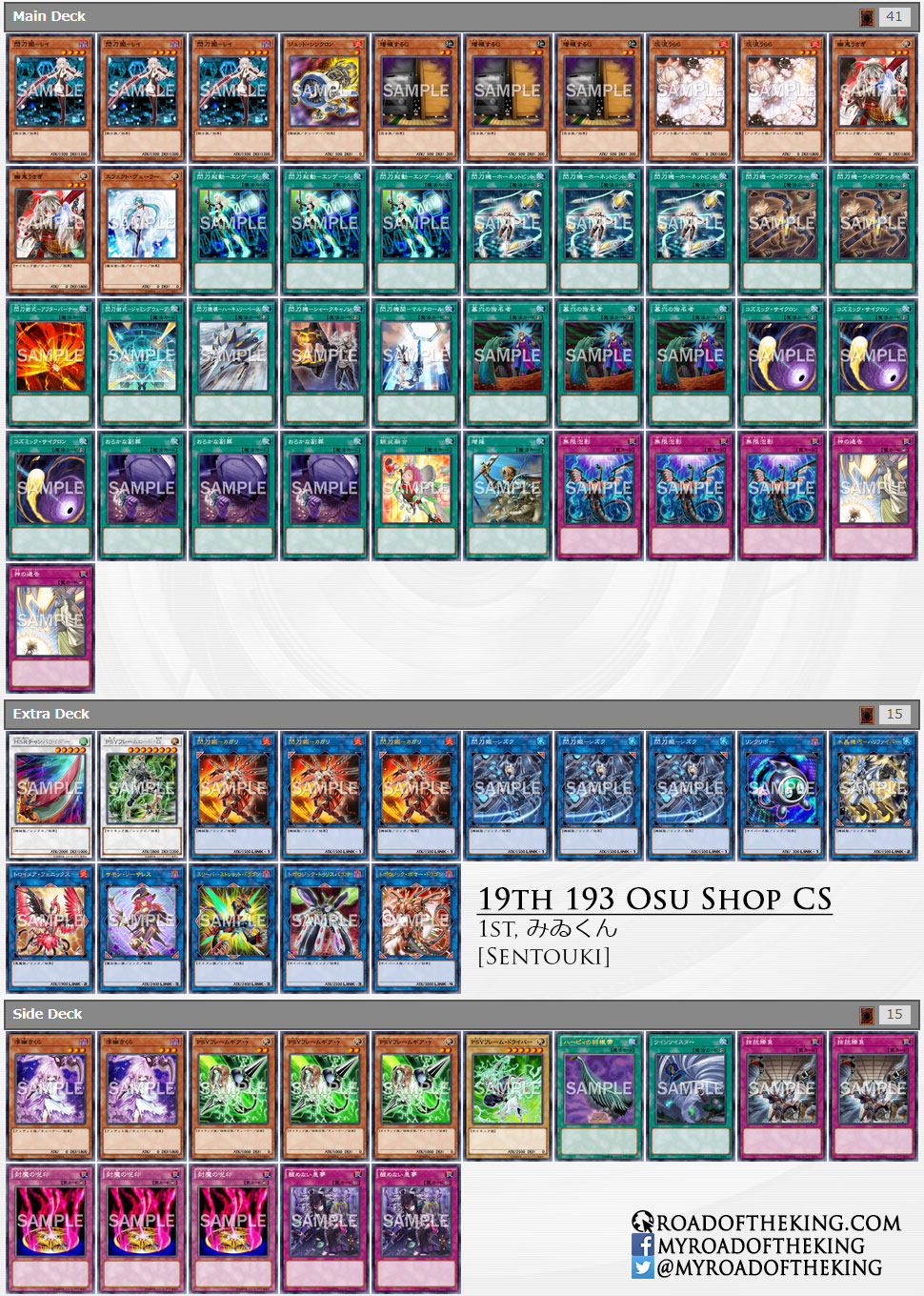 Shakeneru (しゃけねる) went 6-2 and finished 2nd in “4th Garosu CS with Hatti CS” which had 66 participants.

He is running Anti-Spell Fragrance in the Main Deck due to the popularity and strong performance of Sky Striker in the current competitive scene.

Shaddoll Dragon could then destroy an opponent’s Spell/Trap card. Glow-Up Bulb would revive itself with its own graveyard effect, and together with El Shaddoll Shekhinaga, they would be used to Link Summon Crystron Halqifibrax.

The Shaddoll package provides ABC with a very powerful comeback play, all from just a Shaddoll Fusion. 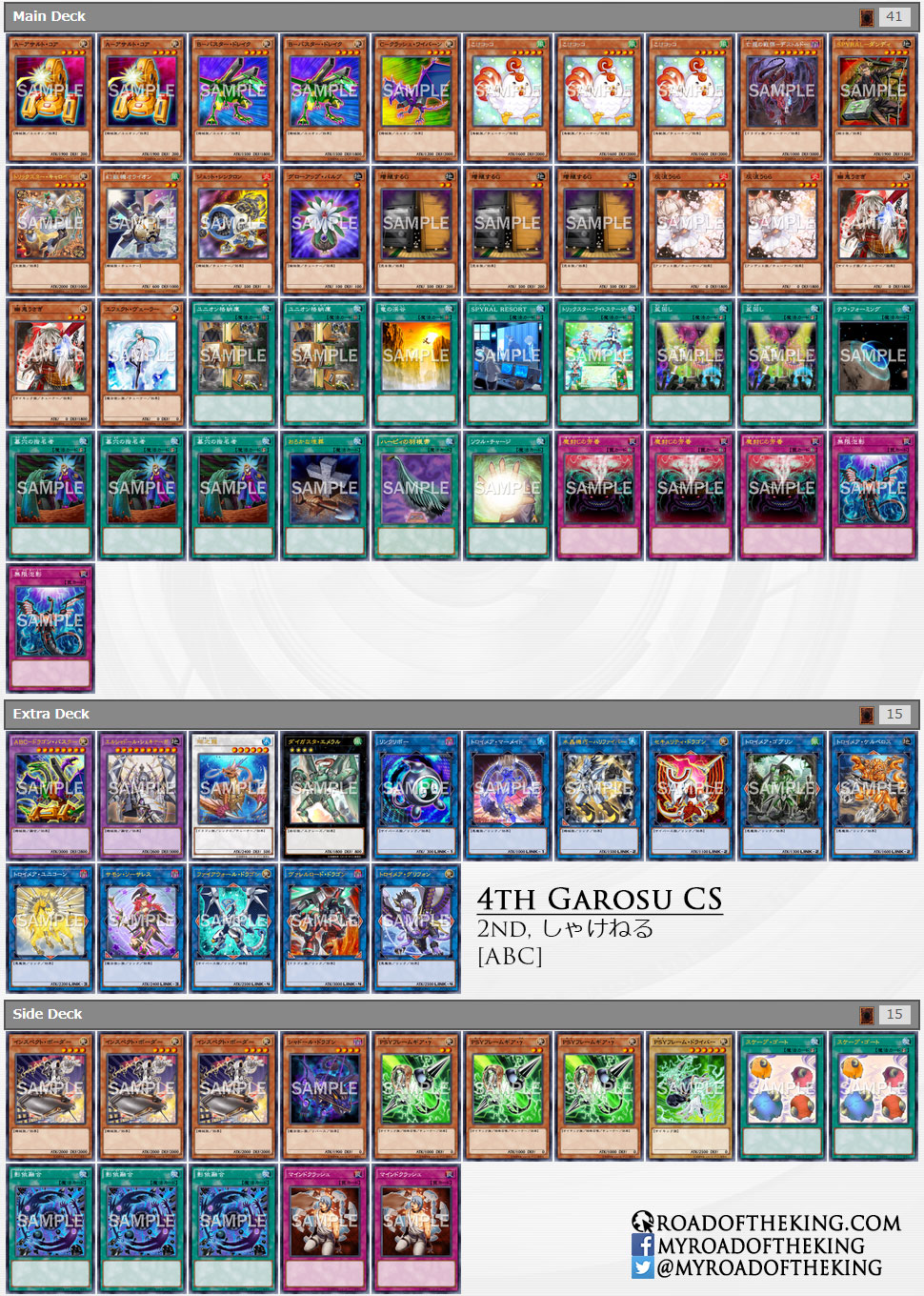 Lair of Darkness would push the advantage further, allowing you to tribute your opponent’s monster for the activation of an Infernoid monster effect. 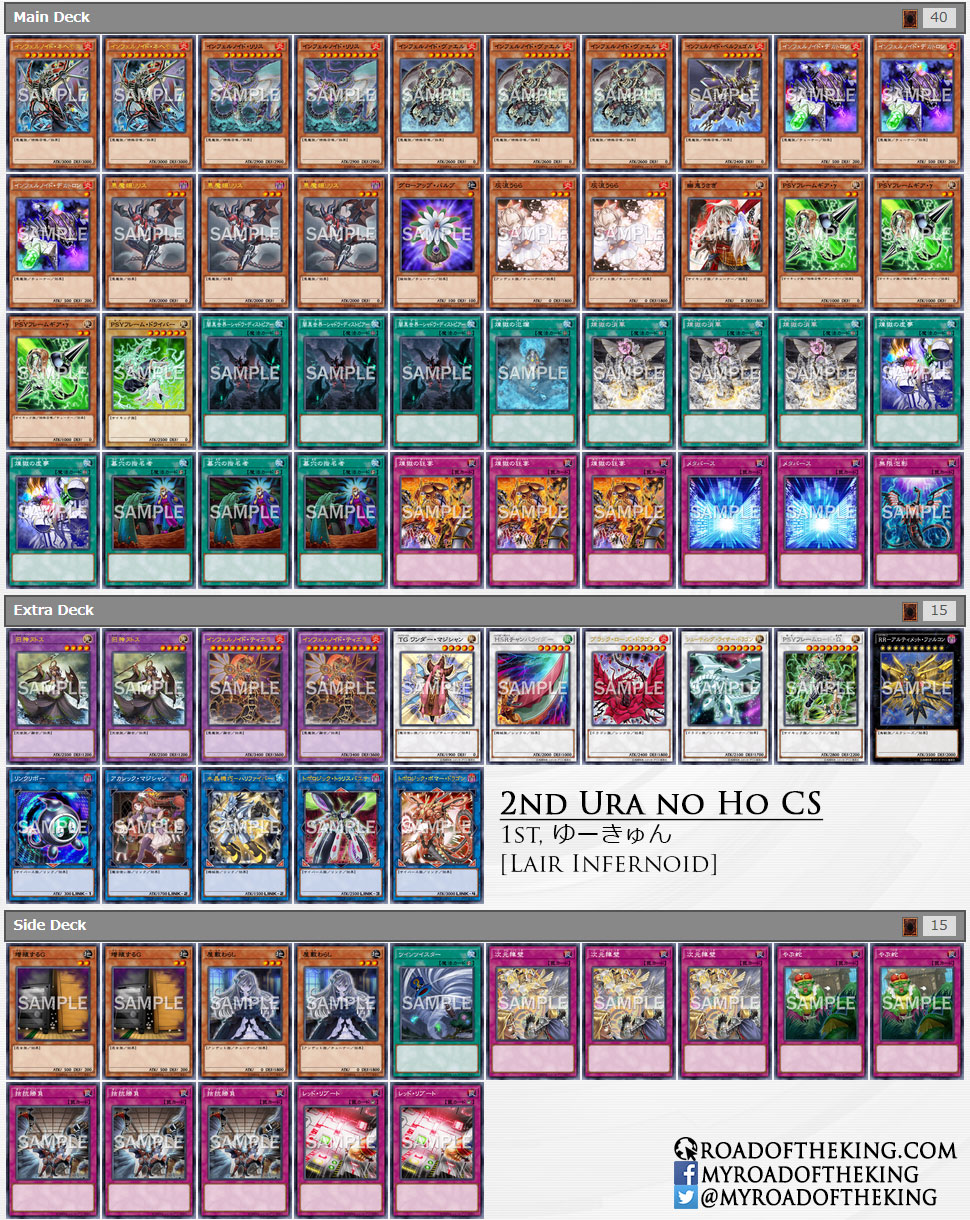 Shooting Riser Dragon fulfills the same role as Crystron Quandax in the Extra Deck. When Shooting Riser Dragon is Special Summoned by the effect of Crystron Halqifibrax, its effect can be activated to send Odd-Eyes Mirage Dragon from the deck to the graveyard, reducing its Level by 3 to become Level 4.

On your next turn, by Normal Summoning Performapal Odd-Eyes Synchron, its effect would revive Odd-Eyes Mirage Dragon, and together they could be used to Link Summon Crystron Halqifibrax or Heavymetalfoes Electrumite. 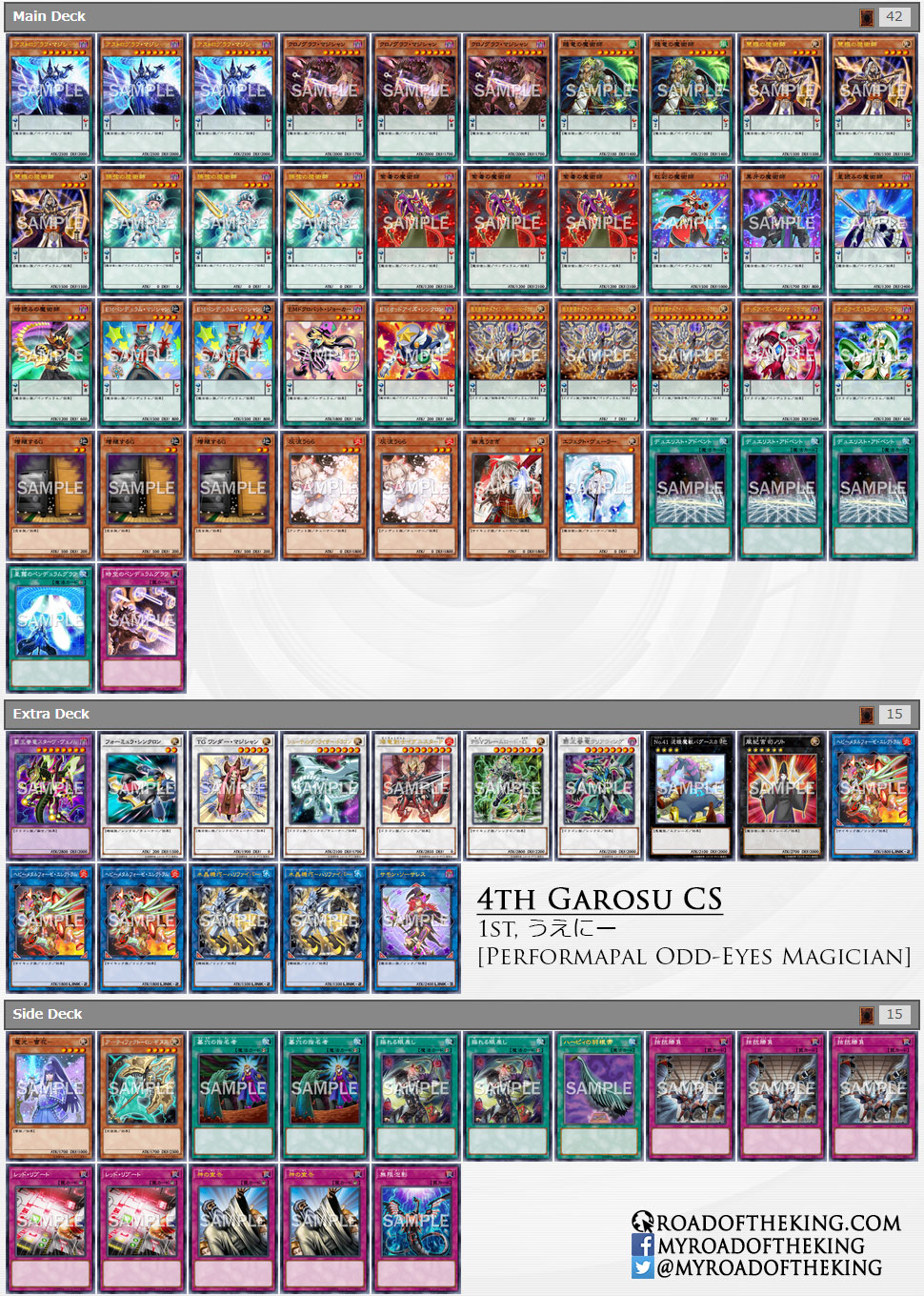 Sky Striker has one of the highest popularity and performance, making them the deck to beat in the current competitive scene.