But Coach Captain Bearman is also a dead draw when you do not open with Speedroid Terrortop or Zoodiac Barrage, since your Normal Summon would be used up by Zoodiac Ratpier.

This article will observe the current trend in Japan with regards to the inclusion of Coach Captain Bearman in Zoodiac decks. 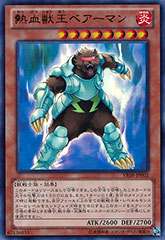 56 Zoodiac and Artifact Zoodiac deck lists were compiled from 37 Japanese tournaments that were held during 8th – 30th October 2016.

These 56 deck lists were then sorted according to whether they played Coach Captain Bearman, and if they do, what Rank 8 Xyz monsters were they using. 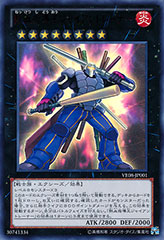 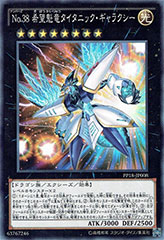 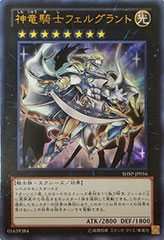 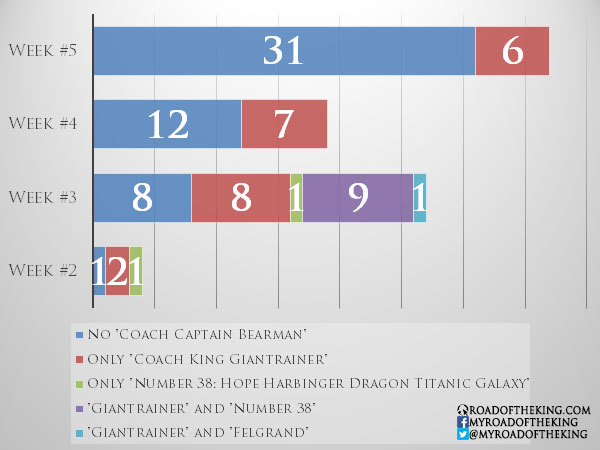 In the beginning, notably on Week #3, we have more players playing Coach Captain Bearman in their Zoodiac decks. Almost all of them were running Coach King Giantrainer, with a good number of them running Number 38: Hope Harbinger Dragon Titanic Galaxy as well.

However, as the weeks progressed, significantly more players have decided not to play Coach Captain Bearman.

A likely explanation is that as Zoodiac became the deck to beat, most decks are now running interference such as Maxx “C” and Ghost Ogre & Snow Rabbit in the Main Deck.

As a result, Coach Captain Bearman often ends up as a dead card in hand, and that is quite a costly liability in the mirror match.

Coach Captain Bearman has fallen out of flavor as more Zoodiac players are opting for a less explosive, but more resilient opening hand.

However, this evaluation is based on the early development of the Post-Raging Tempest metagame, and it is insufficient to conclusively evaluate the effectiveness of Coach Captain Bearman. Further data is required.