This report will tabulate 78 top-performing decks from 15 tournaments that were held in Japan during 19 – 30 March 2022, played under the new OCG 2022.04 Limit Regulation. 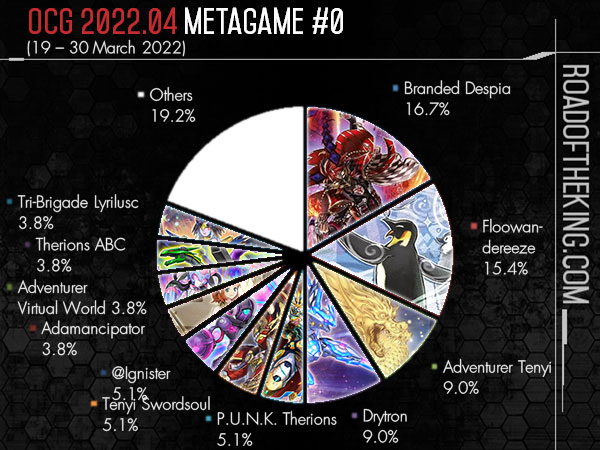 With Fusion Destiny back to 1, some players had experimented with the Destiny HERO package in Branded Despia, but without Predaplant Verte Anaconda, the bricks outweigh the power of Destiny HERO – Destroyer Phoenix Enforcer.

Despite both Water Enchantress of the Temple and Rite of Aramesir became limited, Adventurer package remains as the dominant build for Branded Despia. The semi-limitation of Branded Opening saw an increase of Aluber the Jester of Despia from 2 to 3 copies. 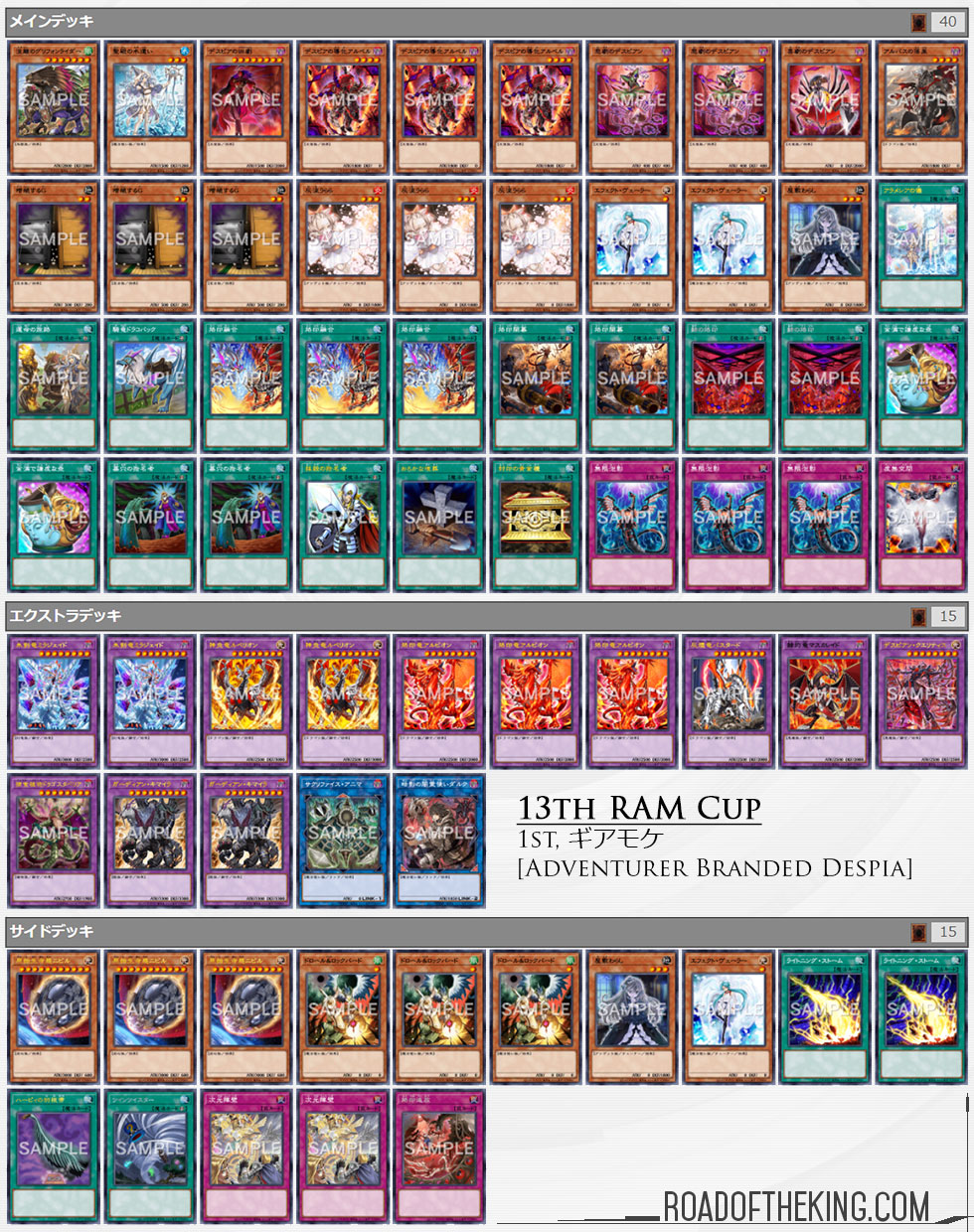 He ran 2 Retaliating “C” in the Side Deck, against Branded Despia, Drytron and Runick.

Against Branded Despia, Retaliating “C” can be Special Summoned from hand when the opponent activates Branded Fusion and Branded Opening. Fusion Materials will be banished due to Retaliating “C” ② effect, and with no Despia monsters or Fallen of Albaz in graveyard to target, Branded in Red cannot be activated. Mirrorjade the Iceblade Dragon ② effect also cannot be activated since the activation cost of sending 1 Fusion Monster that lists Fallen of Albaz as material from your Extra Deck to the graveyard cannot be fulfilled.

Against Drytron, Retaliating “C” can be Special Summoned from hand when the opponent activates Drytron Nova, Meteonis Drytron or Dawn of the Herald. Drytron monsters, Herald of the Arc Light and Eva relies on the graveyard to get their effects, and Drytron would be quite impacted by Retaliating “C” ② effect.

Against Runick, Retaliating “C” can be Special Summoned from hand when the opponent activates a Runick Quick-Play Spell while choosing the effect to Special Summon 1 “Runick” monster from your Extra Deck to the Extra Monster Zone. Retaliating “C” ② effect will cause Spell cards to be banished instead of going to the graveyard after resolving, suppressing Spring of the Runick effect to recycle and draw cards. 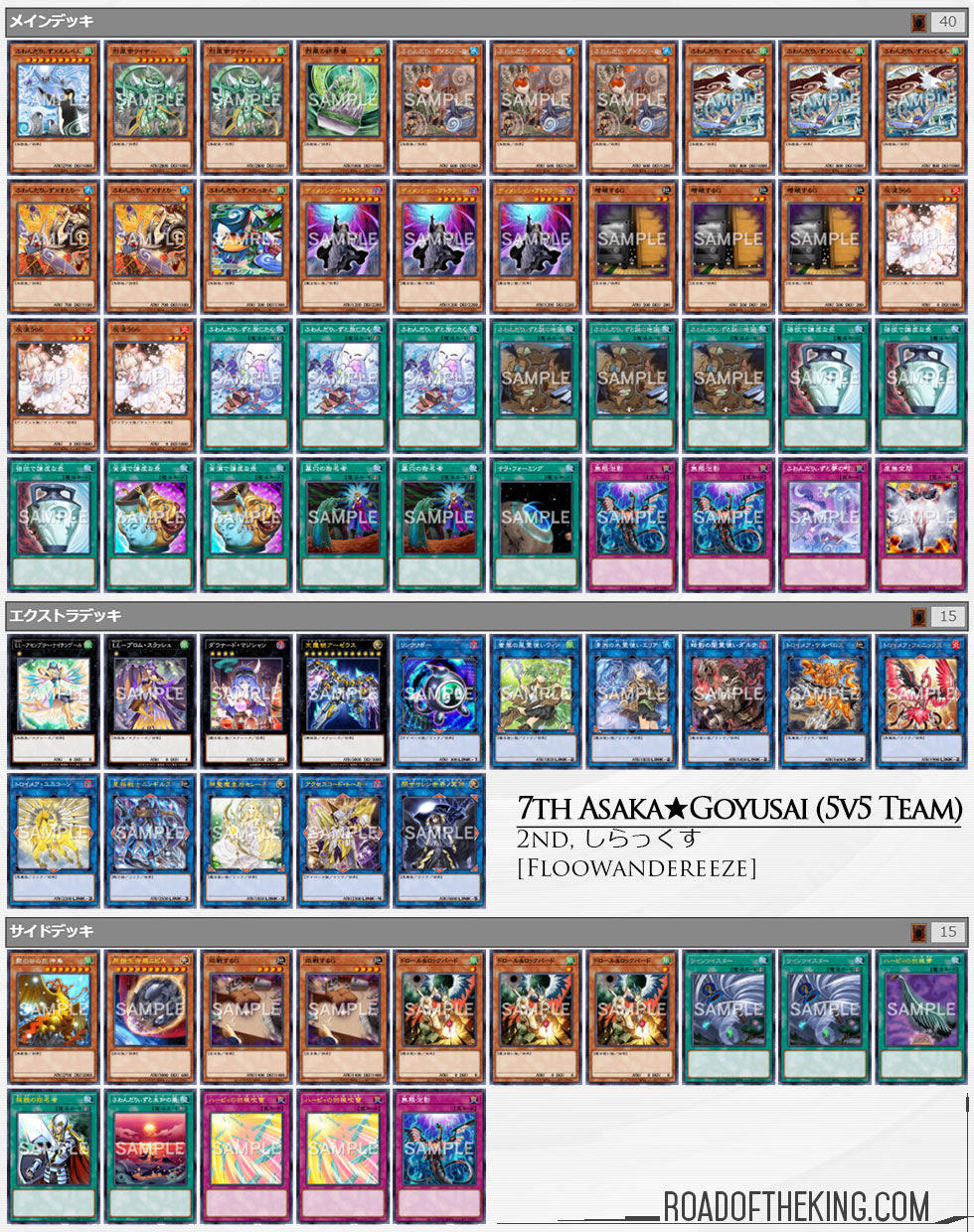 As both Water Enchantress of the Temple and Rite of Aramesir became limited, he decided to cut back on 1 Wandering Gryphon Rider and 1 Illegal Knight, and instead went for a heavily Tenyi count. Destrudo the Lost Dragon’s Frisson was also added back into the Main Deck as an additional option for Foolish Burial to send from deck to graveyard. 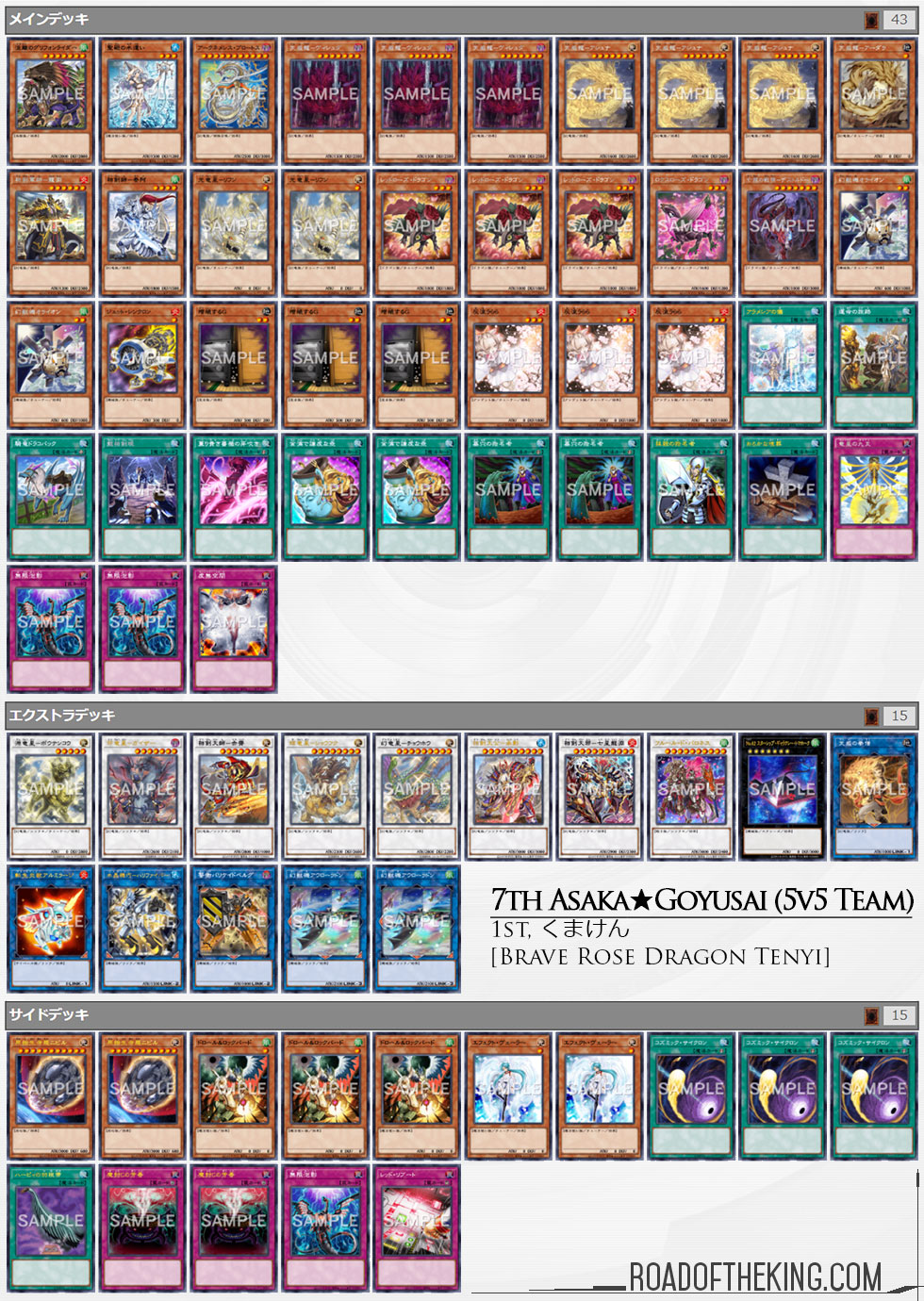 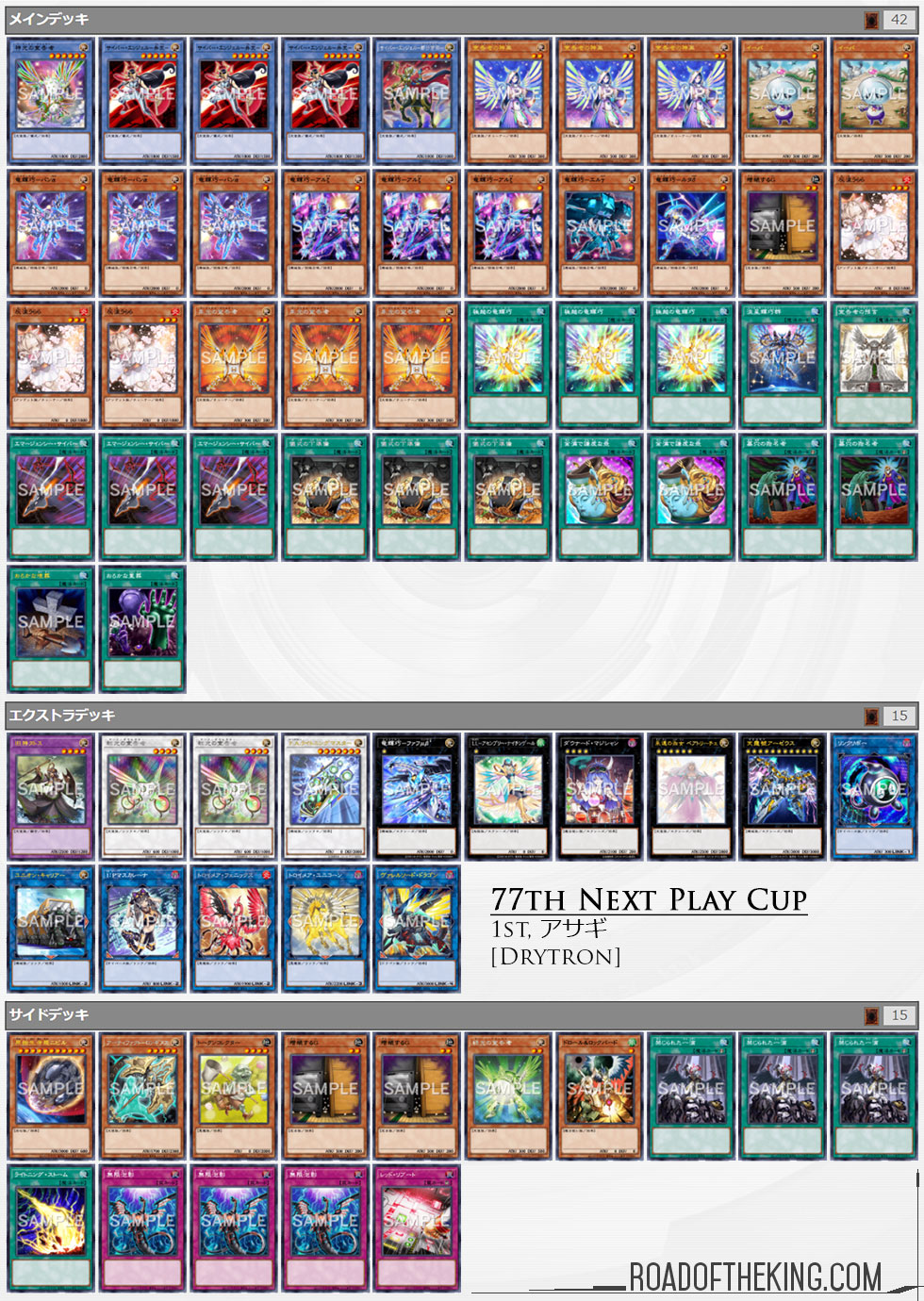 Despite another wave of limitations, Adventurer remains a popular choice in the current metagame. The initial OCG 2022.04 format remains largely similar, Branded Despia and Floowandereeze taking the top spot, while Adventurer Tenyi and Drytron trails behind.

Droll & Lock Bird is the tech choice for the new format, effective against Floowandereeze, Drytron and Tri-Brigade Lyrilusc, resulting in many decks running the full playset of 3 in the Side Deck.