This report will cover 54 top-performing decks from 10 tournaments that were held in Japan and mainland China during 30 January – 7 February 2021. 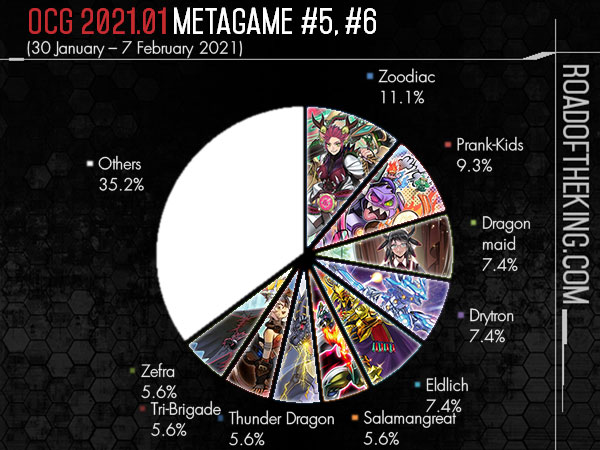 He ran 2 Mistake and 2 Anti-Spell Fragrance in the Main Deck. Other than being a strong tech against Drytron, these two cards are also relevant against Pendulum decks such as Endymion and Zefra. 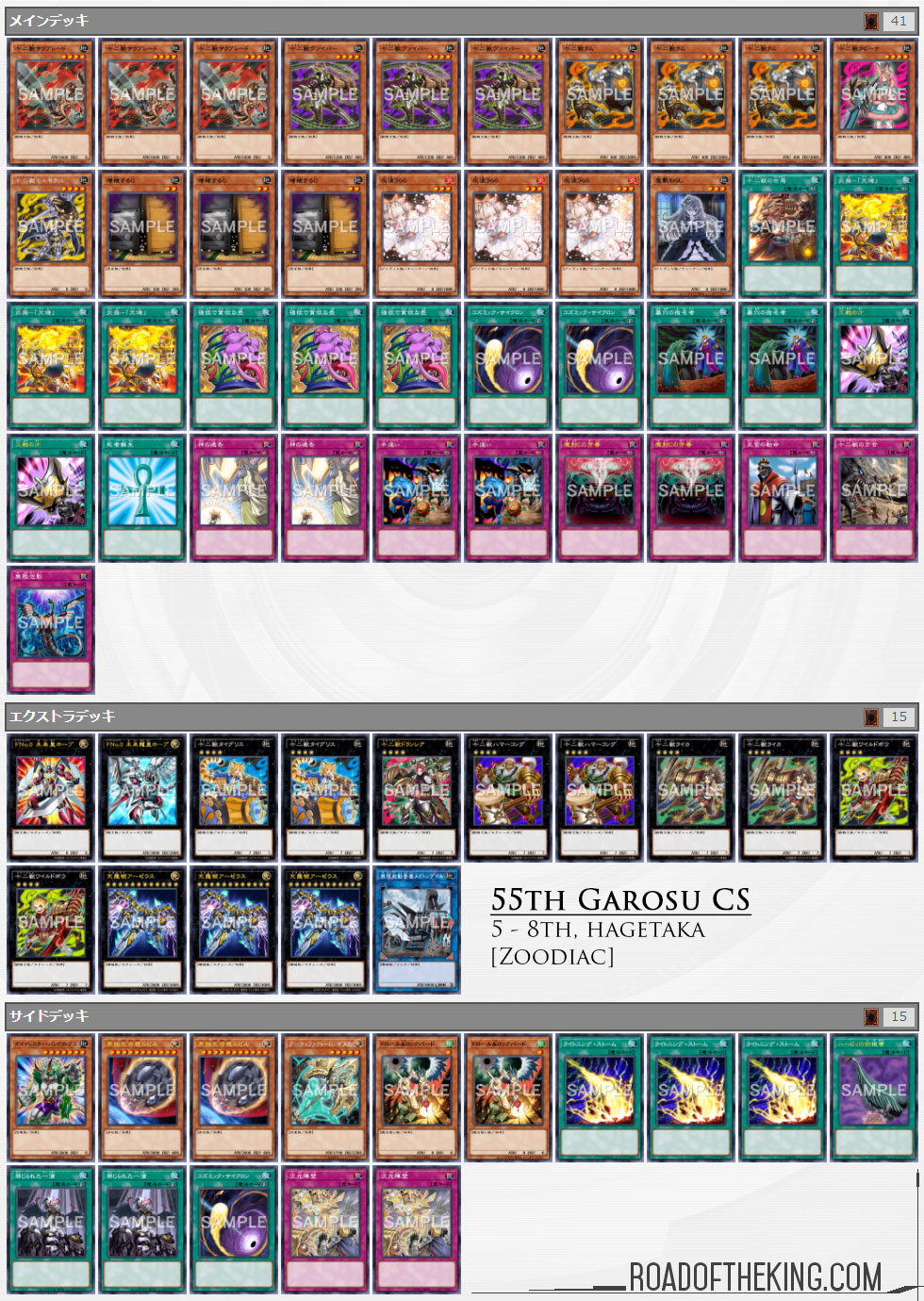 All 5 Prank-Kids builds ran 2 or 3 Triple Tactics Talent in the Main Deck combined with 1 Divine Arsenal AA-ZEUS – Sky Thunder in the Extra Deck. In the Zoodiac match-up, the opponent’s Zoodiac Drident would destroy your Normal Summoned Prank-Kids monster to deny the Link-1 play. Triple Tactics Talent could then be played to take control of Zoodiac Drident, attack with it before using it to Xyz Summon Divine Arsenal AA-ZEUS – Sky Thunder. 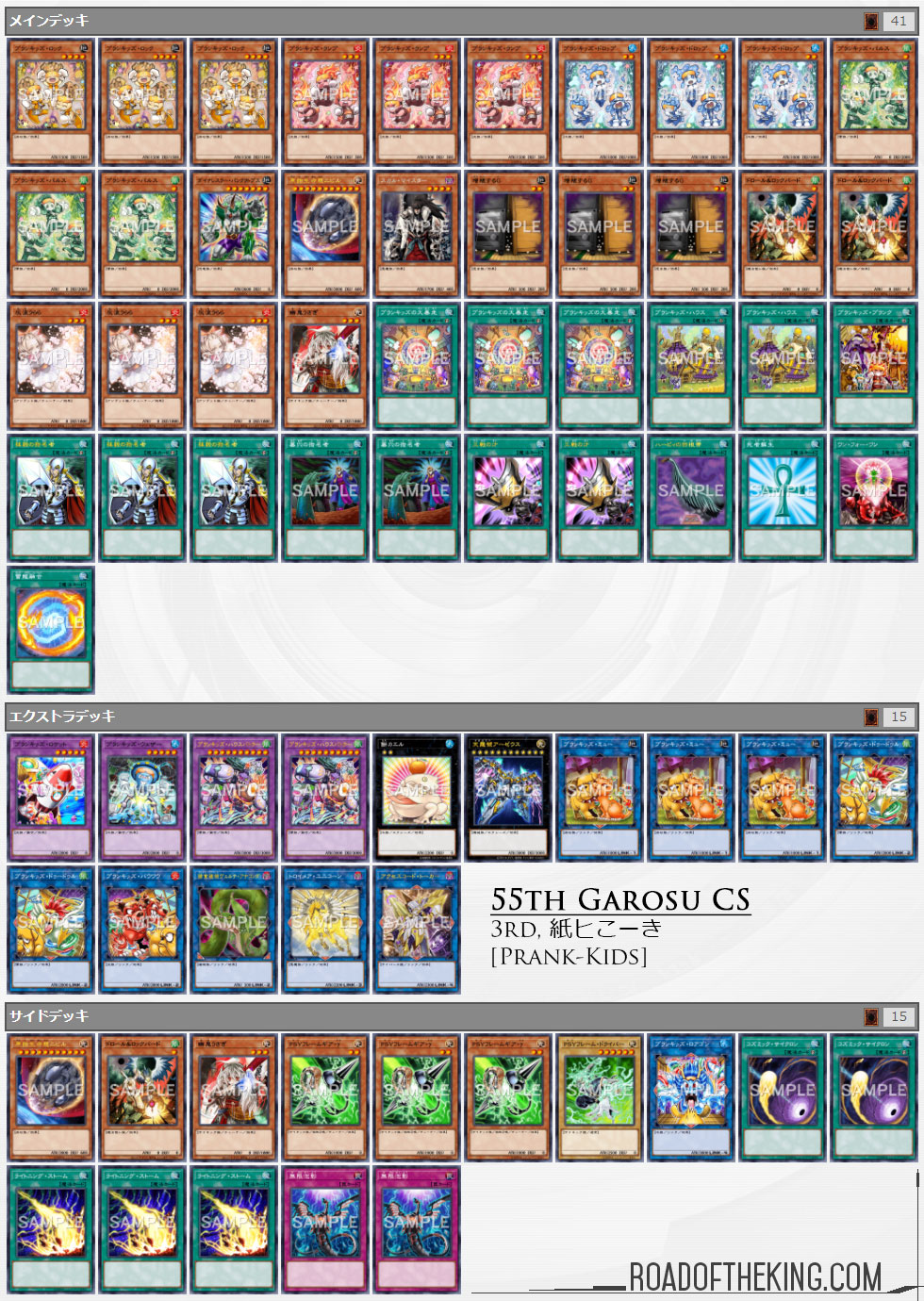 A recent adjustment that Dragonmaid builds made is cutting out 3 Paleozoic Dinomischus from the Main Deck for more ‘hand traps’ such as Skull Meister and D.D. Crow. These two ‘hand traps’ in particular are effective against Drytron and Virtual World by disrupting their graveyard plays. Ally of Justice Cycle Reader in the Side Deck are additional tech against Drytron. 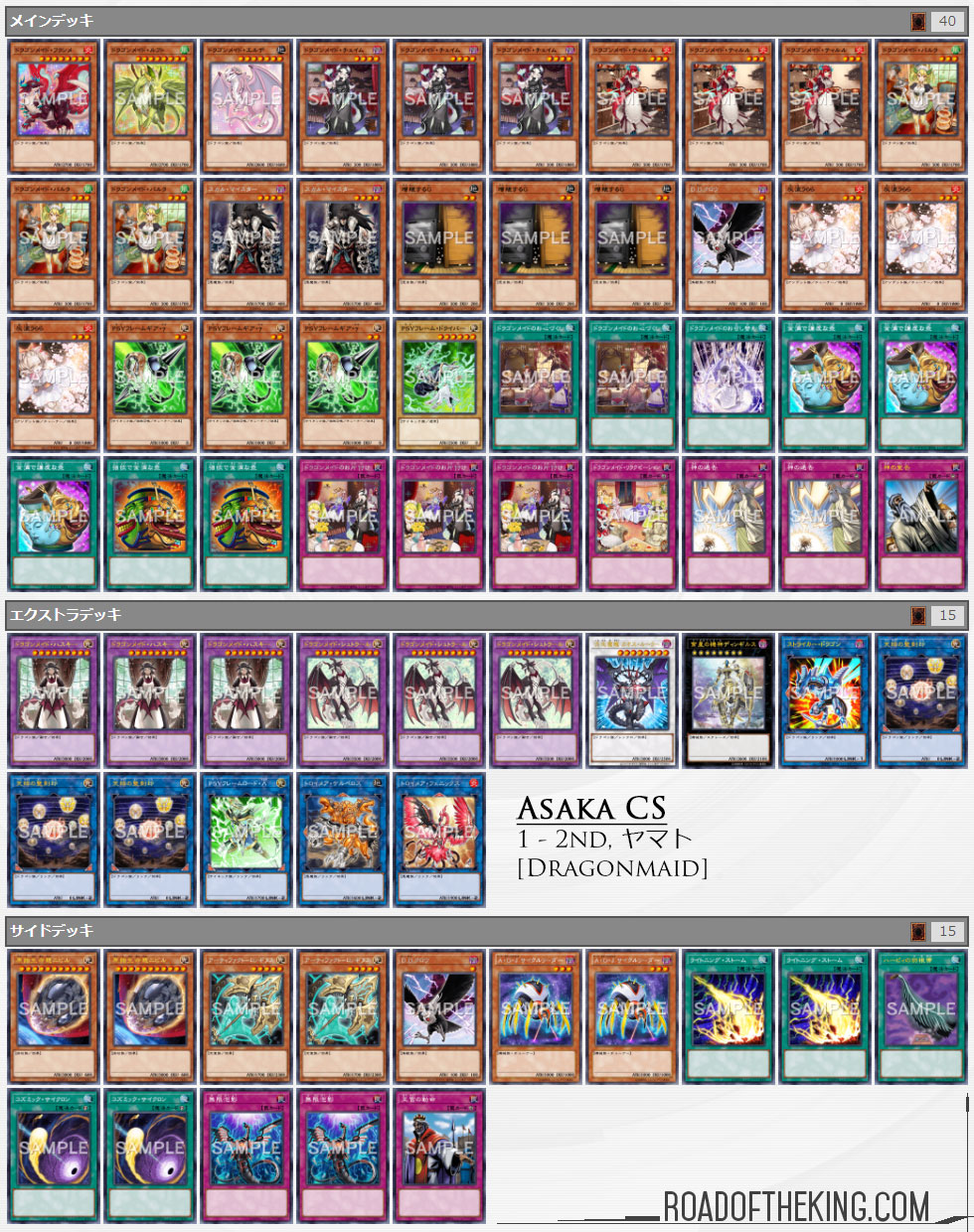 As many players are running Droll & Lock Bird against Drytron, he cut Cyber Emergency from his build, and chose to run more Drytron Effect Monsters instead.

Running 1 Drytron Meteonis Draconids in the Main Deck is an innovation popularized by Shino (しの). When Cyber Angel Benten effect is denied by the opponent’s Skull Meister, D.D. Crow, Ally of Justice Cycle Reader or Droll & Lock Bird, that would cut off access to the Fairy monsters. In this case, having Drytron Meteonis Draconids opens up an alternative play since it is still accessible by the Drytron cards. Shino (しの) mentioned this as an advantage in his YouTube video: 【遊戯王】デッキレシピ完全解説‼︎ メテオニスDRA採用型【竜輝巧】‼︎ 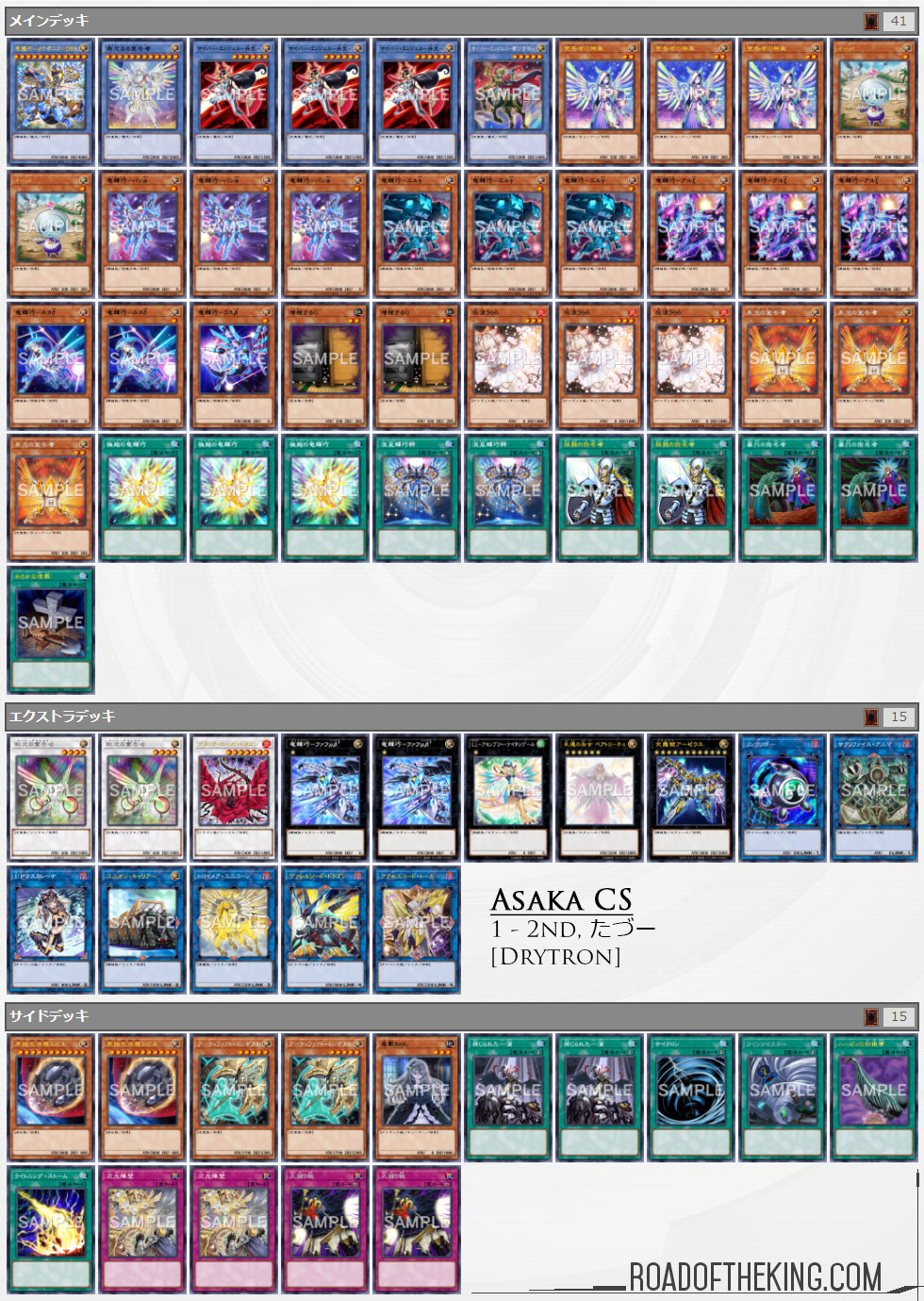 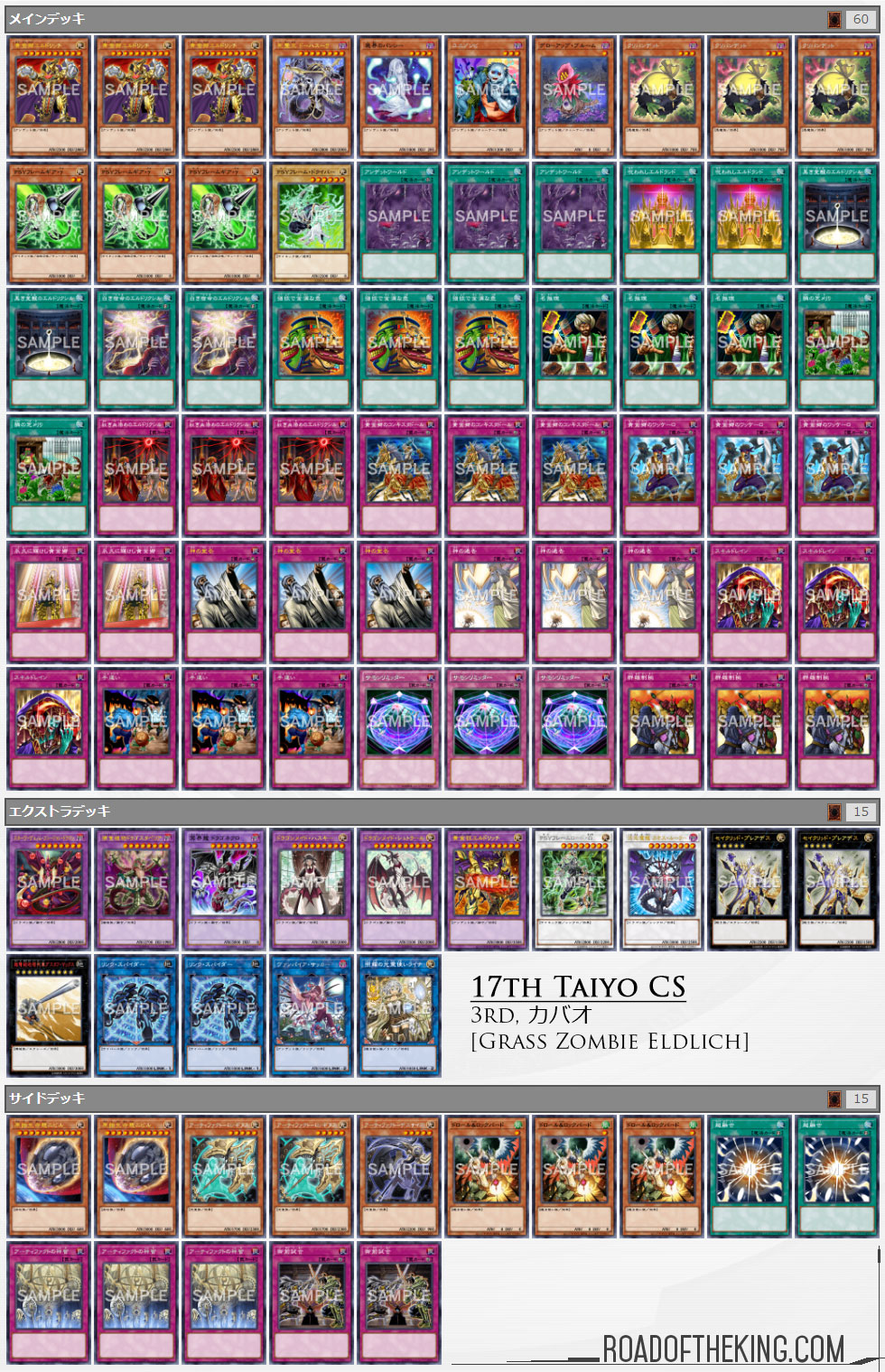 Drytron was unable to maintain its leading position while players are heavily teching against them. Droll & Lock Bird, Skull Meister, D.D. Crow, Ally of Justice Cycle Reader could be seen in many Main Deck and Side Deck.