This report will cover 61 top-performing decks from 9 tournaments that were held in Japan during 20 – 23 February 2021. 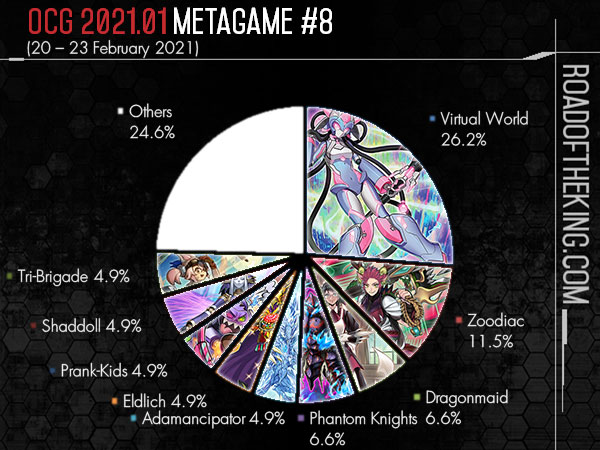 Virtual World Shell – Jaja is an alternative choice that some players are running in the Extra Deck as a non-targeting banish effect. It is useful for banishing Eldlich the Golden Lord, as well as Conquistador of the Golden Land and Huaquero of the Golden Land when they are Special Summoned as monsters to deny their graveyard effect.

Virtual World Shell – Jaja ① effect could be used to make itself unable to be destroyed by battle. After attacking and banishing an opponent’s monster, it could then be used to Xyz Summon Divine Arsenal AA-ZEUS – Sky Thunder. 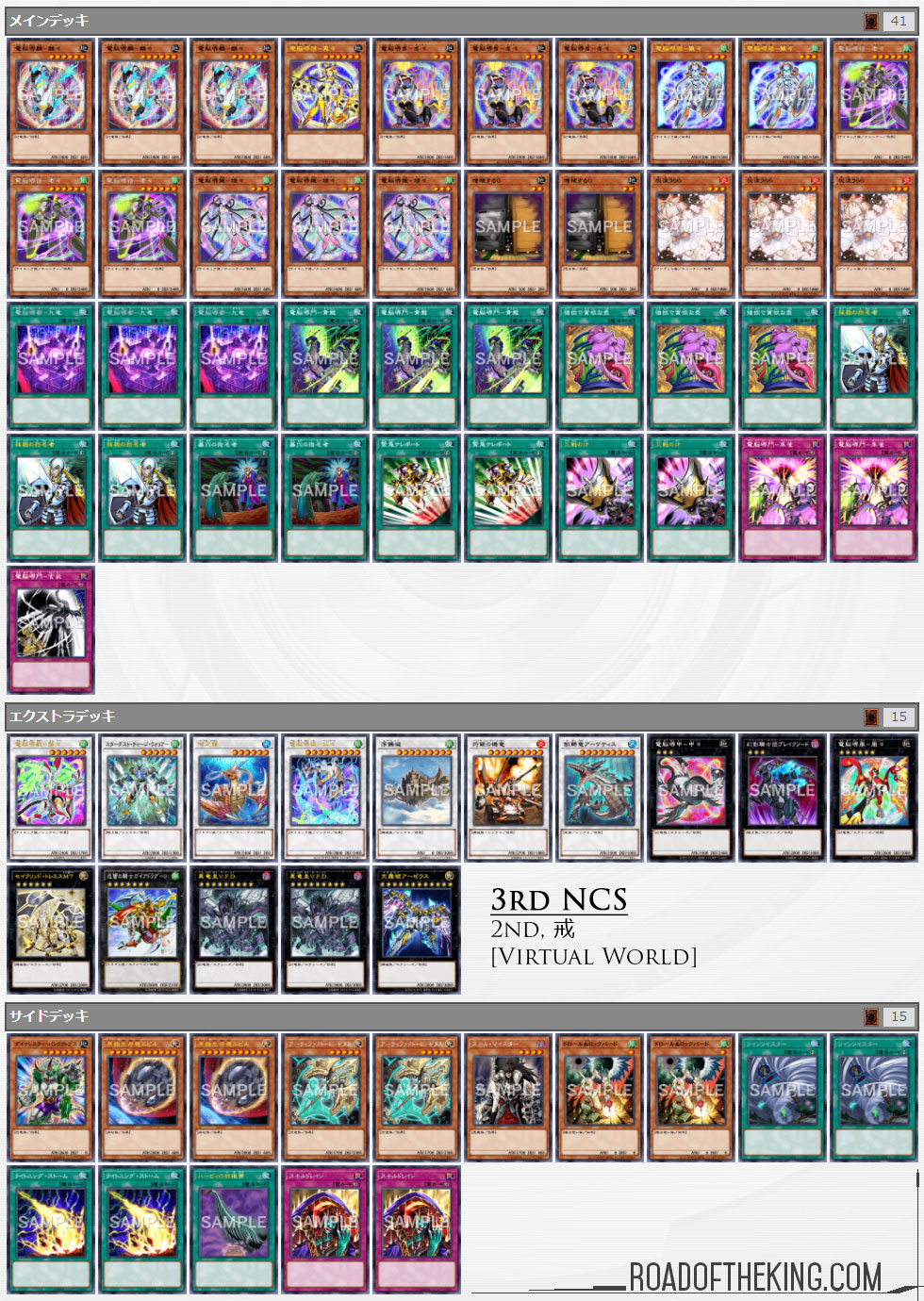 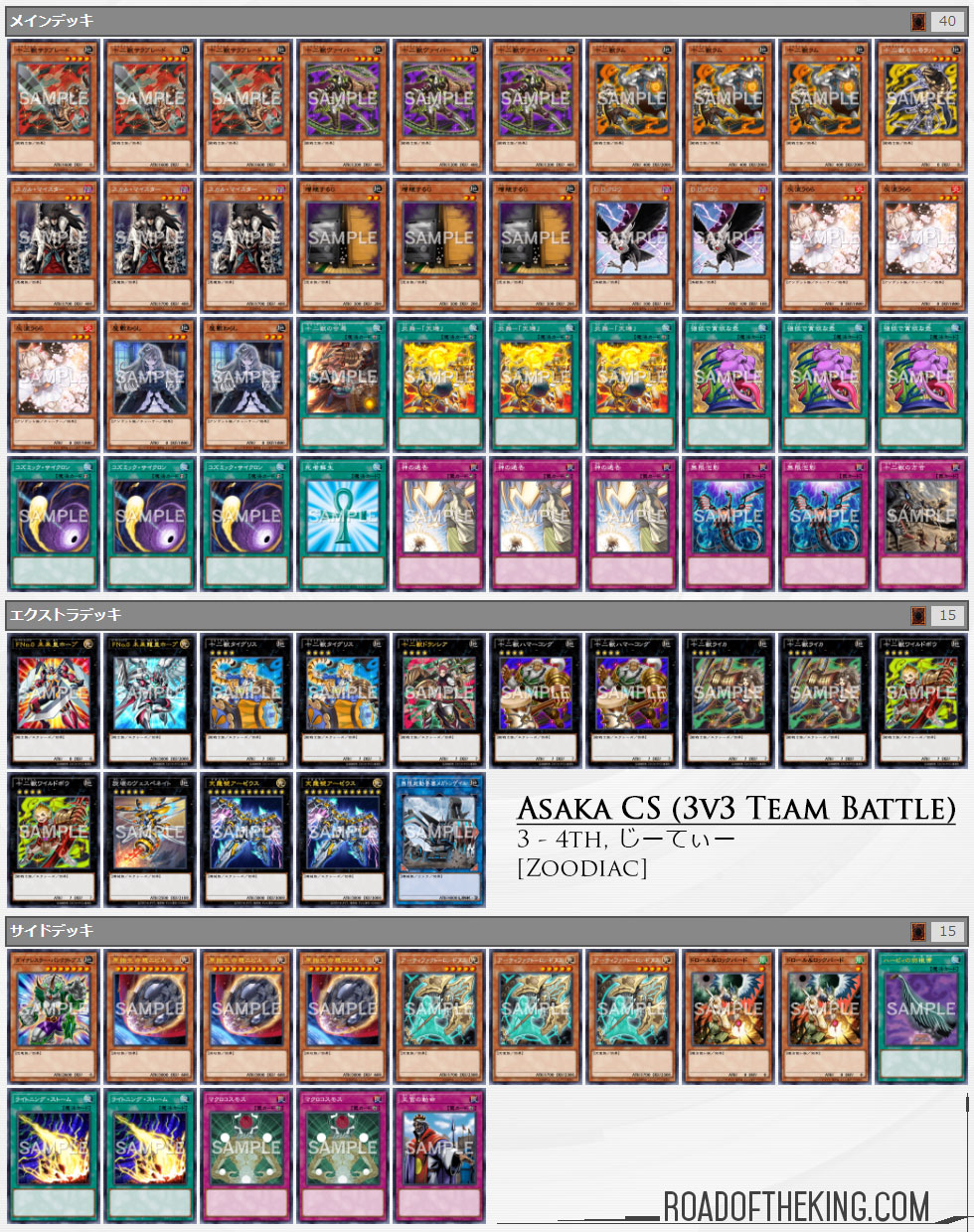 Virtual World takes a dominating share of the metagame this week, far ahead of Zoodiac who is trailing behind.

The metagame is slowly shifting back to the pre Lightning Overdrive format. Drytron had a big impact on launch, but as the metagame adapted, they were unable to keep up with a metagame that is well prepared against them, and are slowly falling off.