This report will cover 161 top-performing decks from 32 tournaments that were held in Japan and mainland China during 14 – 29 September 2021, played under the new OCG 2021.10 Limit Regulation. 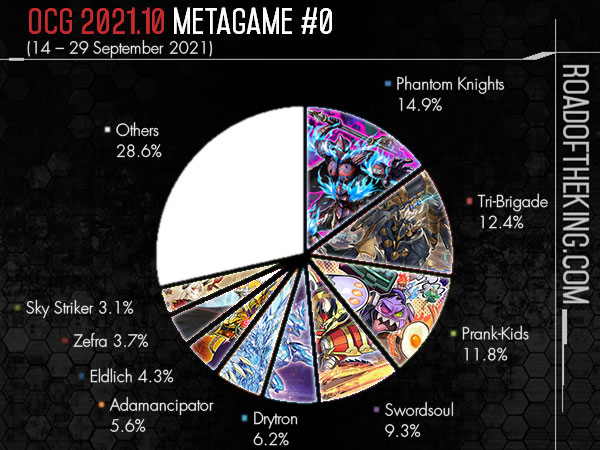 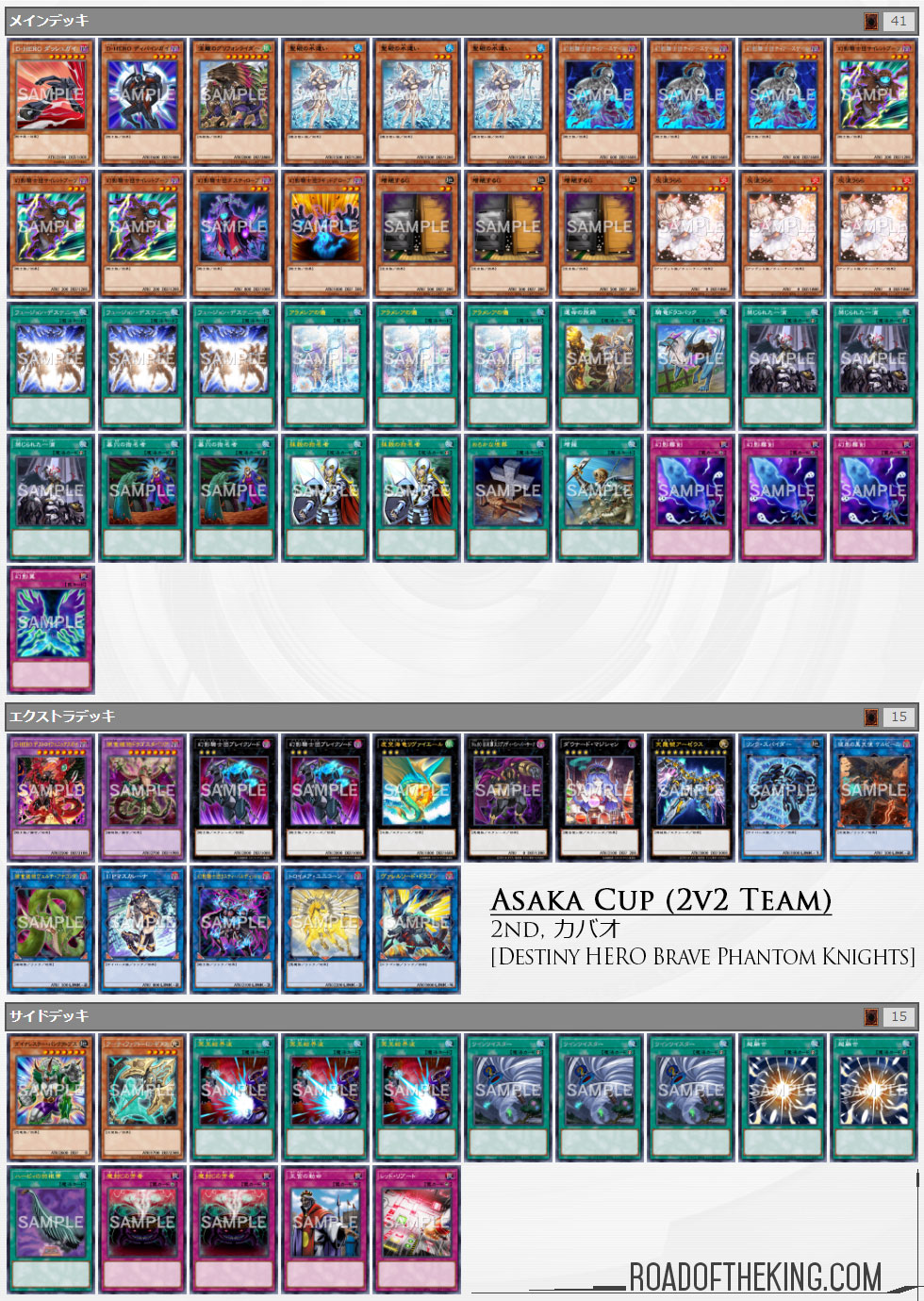 To improve their match-up against Phantom Knights, Destiny HERO Zoodiac Tri-Brigade build has switched Zoodiac Kataroost back to Zoodiac Ramram. While Zoodiac Boarbow has Zoodiac Ramram as its Xyz Material, it gains an effect that can be used to prevent Phantom Knights’ Fog Blade effect from negating it. This ensures that Zoodiac Boarbow would be able to direct attack successfully so it could be used to Xyz Summon Divine Arsenal AA-ZEUS – Sky Thunder. 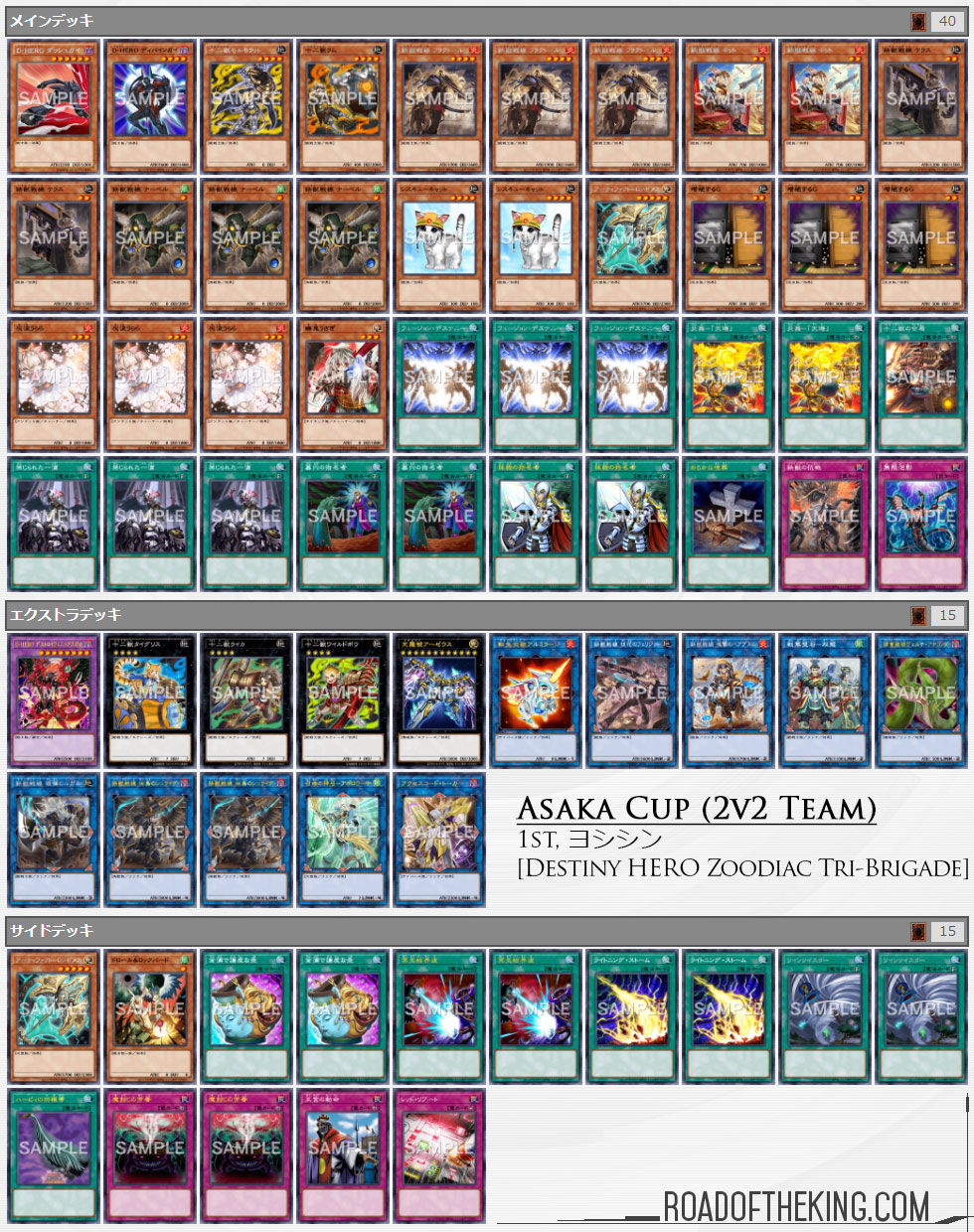 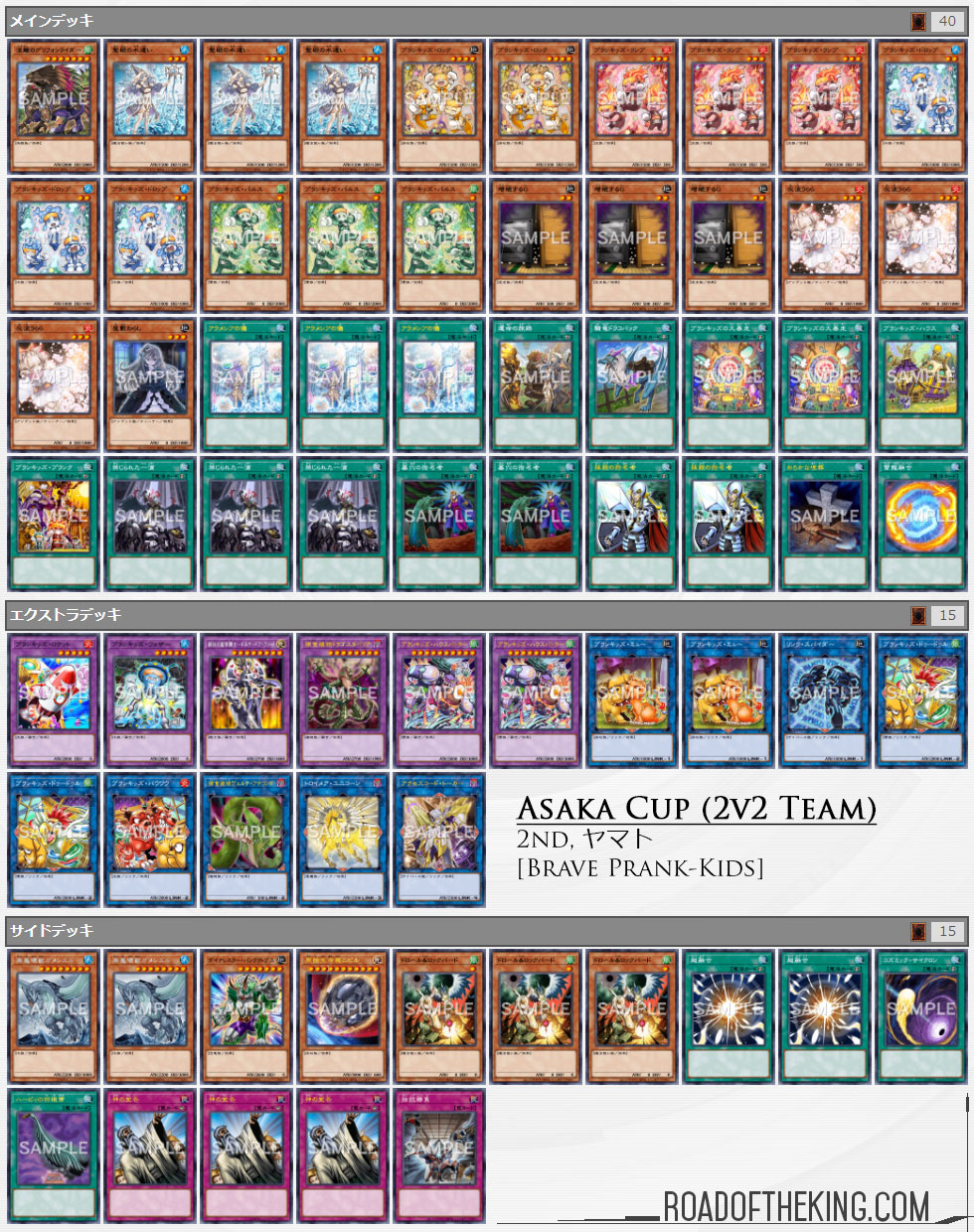 Droll & Lock Bird is a reasonable counter against Destiny HERO Adventurer Phantom Knights. It can be activated after Water Enchantress of the Temple adds Rite of Aramesir to hand, and thus preventing Fateful Adventure from getting Wandering Gryphon Rider. If the opponent opens straight with Rite of Aramesir, then Droll & Lock Bird could only be activate after Fateful Adventure adds Wandering Gryphon Rider or Dracoback, the Ridable Dragon to hand. This would at least still stop the graveyard effect of The Phantom Knights of Silent Boots and The Phantom Knights of Ancient Cloak from being activated later in the turn. 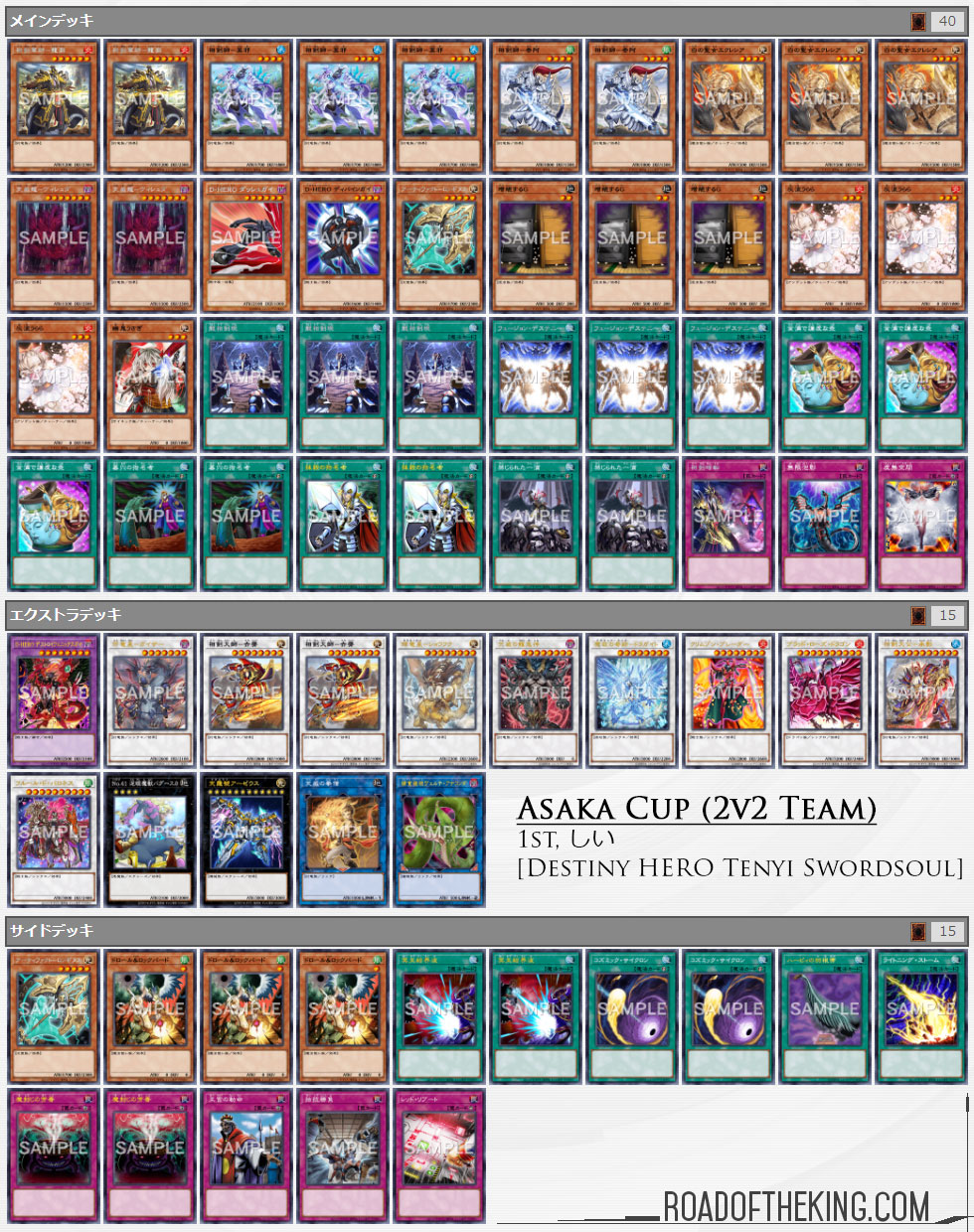 The early OCG 2021.10 format has Phantom Knights, Tri-Brigade, Prank-Kids and Swordsoul taking the lead. All 4 decks are running Destiny HERO and/or Adventurer package. 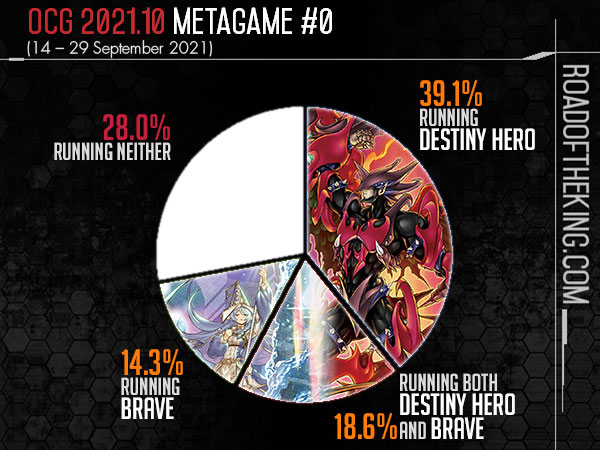 Many ‘hand traps’ has become ineffective due to the consistency that Adventurer could bring out Wandering Gryphon Rider. Rather than trying to actively disrupt their opponent’s plays with ‘hand traps’, players are now going for Forbidden Droplet and Dark Ruler No More to break their opponent’s board.