This report will cover 75 top-performing decks from 13 tournaments that were held in Japan and mainland China during 13 – 18 August 2021. 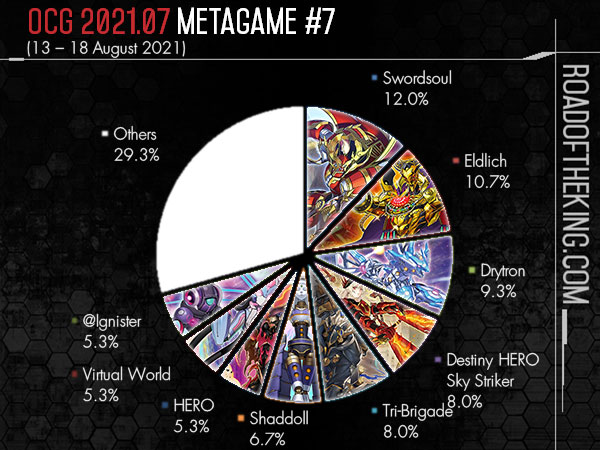 He ran 2 Cosmic Cyclone in the Main Deck. Swordsoul do not have an efficient method to answer troublesome Continuous Trap Cards such as Skill Drain, Gozen Match or There Can Be Only One. The recent increase in Eldlich and Sky Striker decks make running Spell/Trap removal in the Main Deck a reasonable tech choice in the current metagame. 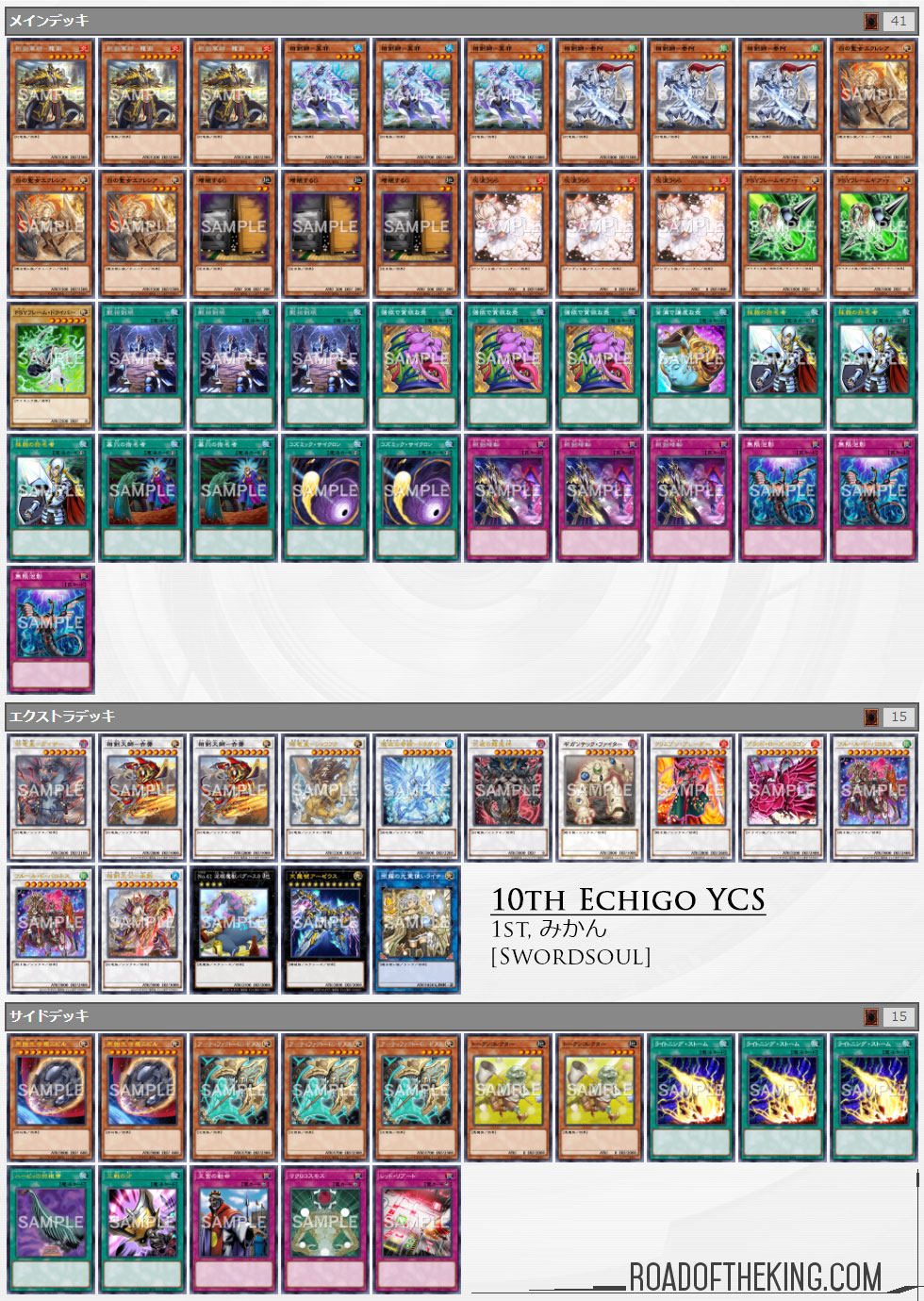 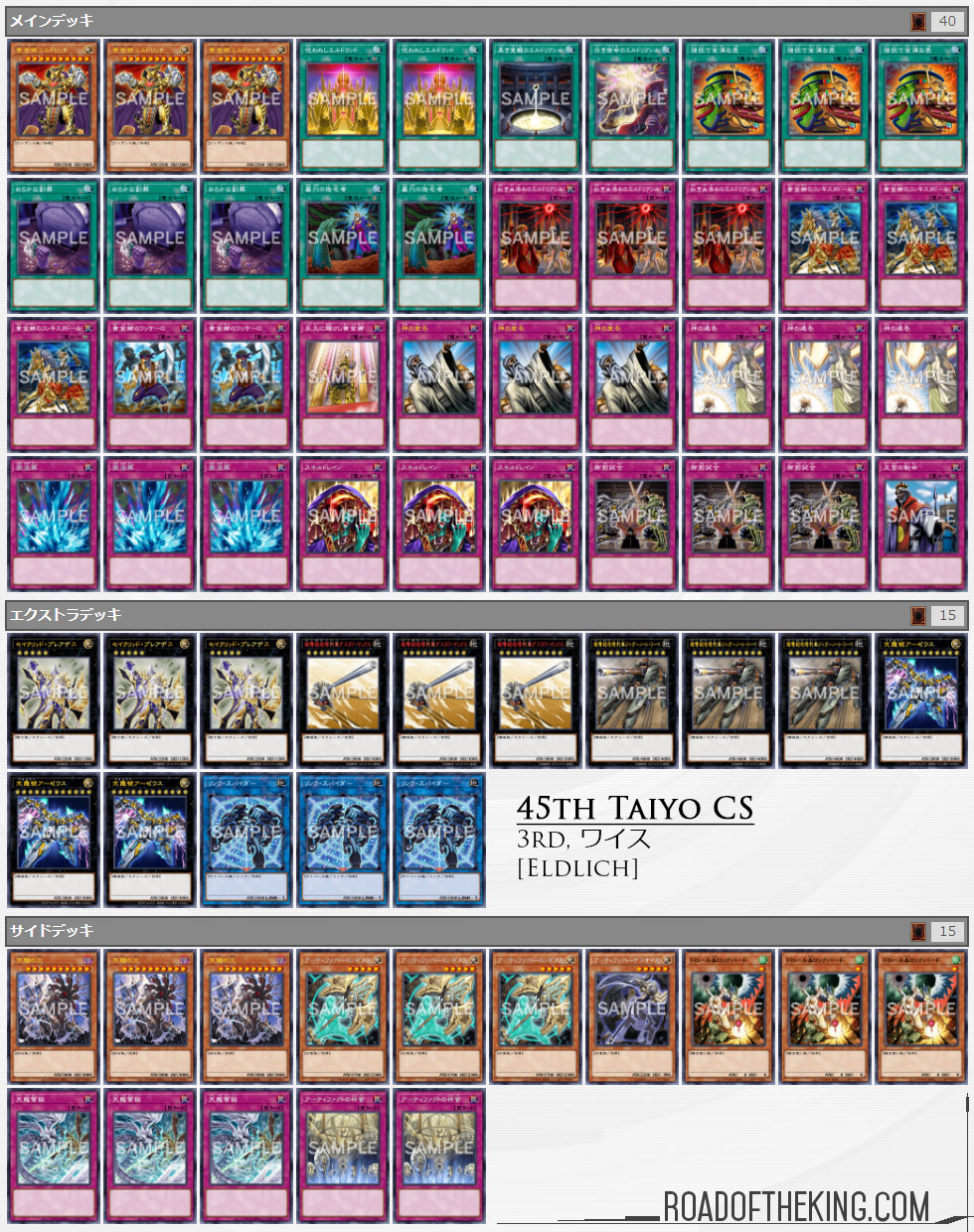 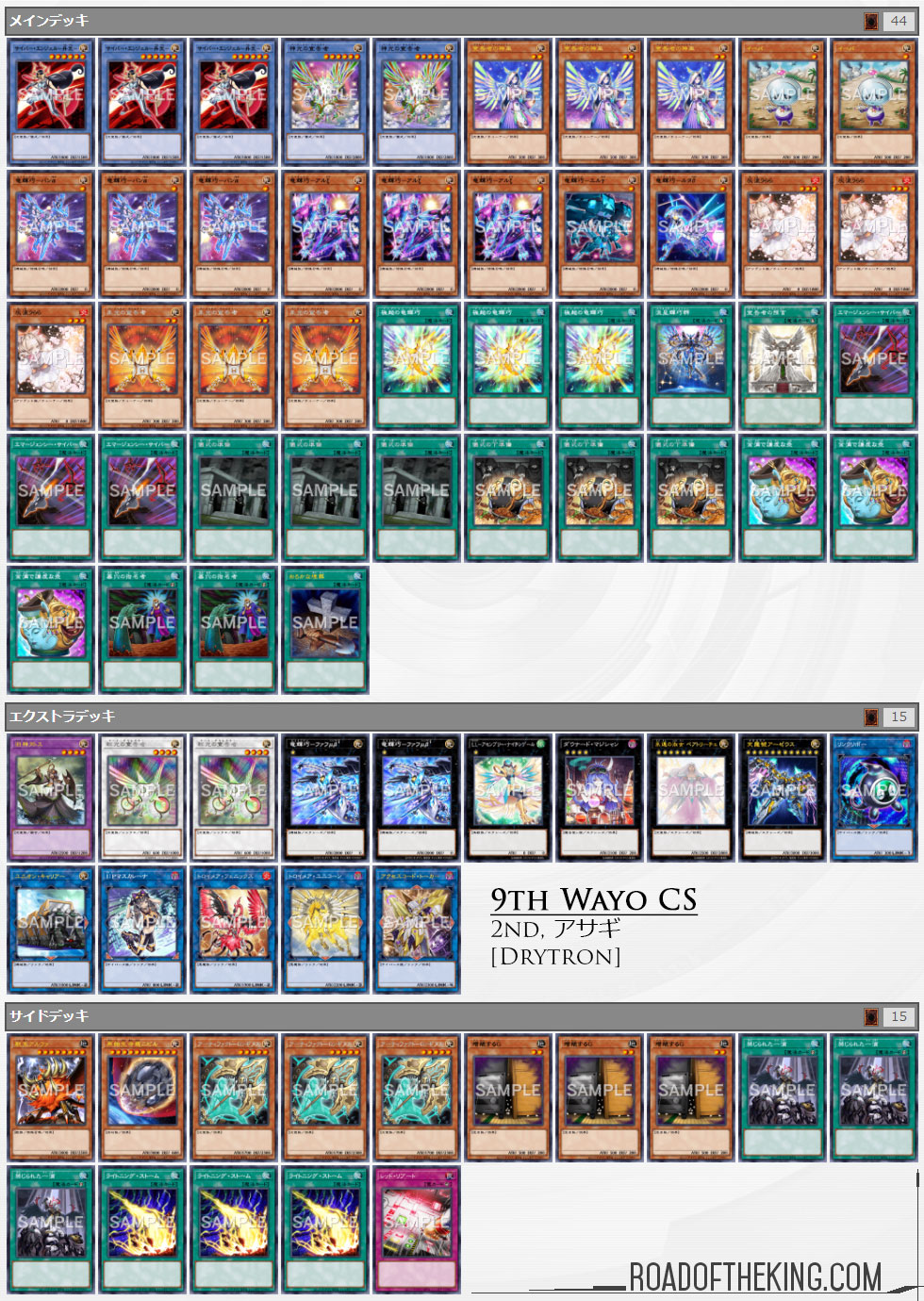 Destiny HERO – Destroyer Phoenix Enforcer plays well with Sky Striker since it can destroy itself to free up the Main Monster Zone and enable the Sky Striker Spells. 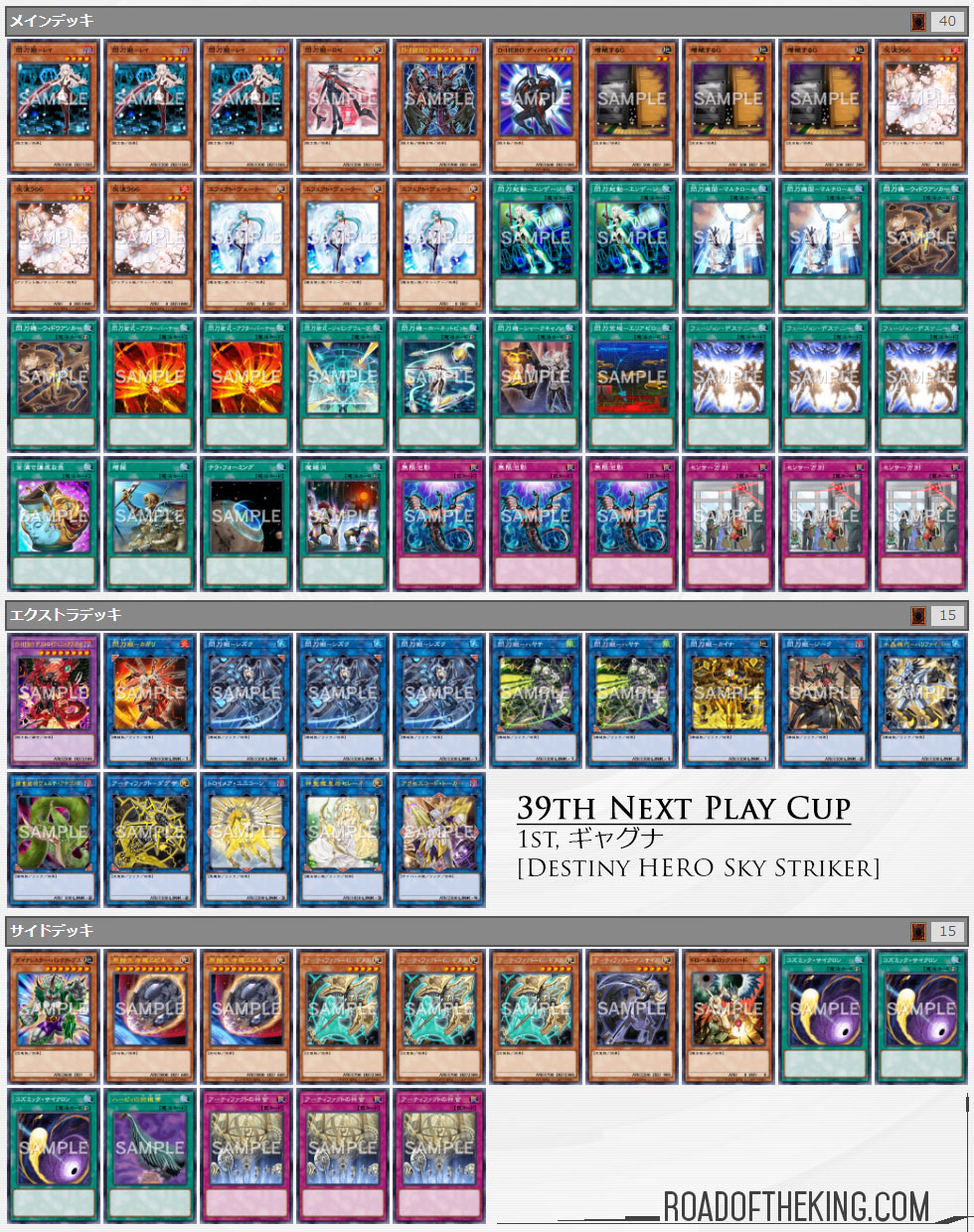 Compared to his build from last week, he swapped out 1 Harpie’s Feather Duster, 1 Infinite Impermanence from the Main Deck, and added in 1 Nibiru, the Primal Being, 1 Effect Veiler.

Effect Veiler has been seeing play in various decks, Sky Striker uses Effect Veiler to Link climb from Crystron Halqifibrax to Selene, Queen of the Master Magicians and then Accesscode Talker, while Tenyi Swordsoul uses Effect Veiler together with a Level 7 Tenyi monster for Synchro Summoning. This makes it reasonable to run both Effect Veiler and Infinite Impermanence for Crossout Designator. 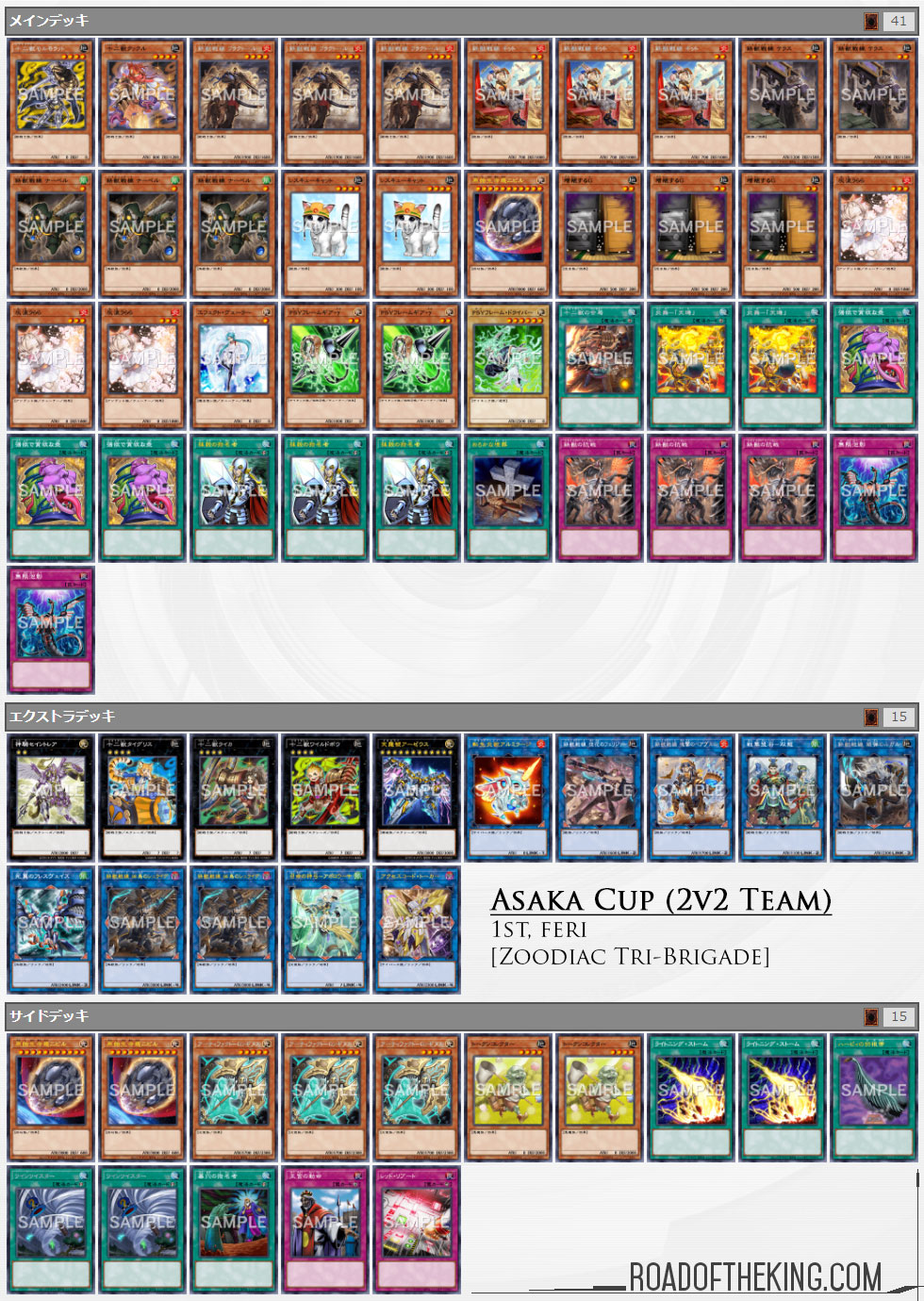 The disparity between the top decks in the metagame have further shrunken this week. The top decks Swordsoul, Eldlich, Drytron, Sky Striker and Tri-Brigade have just a deck count difference apart from each other. It is plausible that the metagame will continue to shift in the coming weeks and there might be some displacement among the top decks.