What’s in a name? That which we call a rose,
By any other word would smell as sweet. 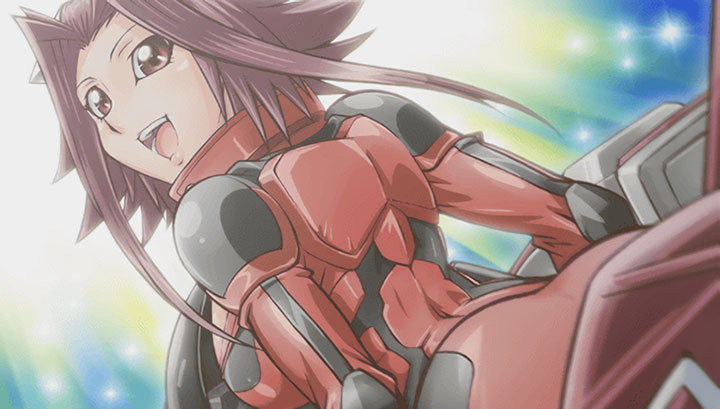 Izayoi (十六夜) translates to “sixteenth night”, an abbreviation of Izayoizuki (十六夜月) meaning “sixteenth night moon”. The full moon occurs on the 15th night of the lunar month, hence the 16th night marks the start of the moon’s waning. The moonrise on the 16th night happens around 7pm at dusk falls, seemingly hiding until sunset before coming out. This act of hesitation by the moon has given 十六夜 its modern pronunciation of izayoi, derived from 猶予う (izayou) meaning to hesitate. 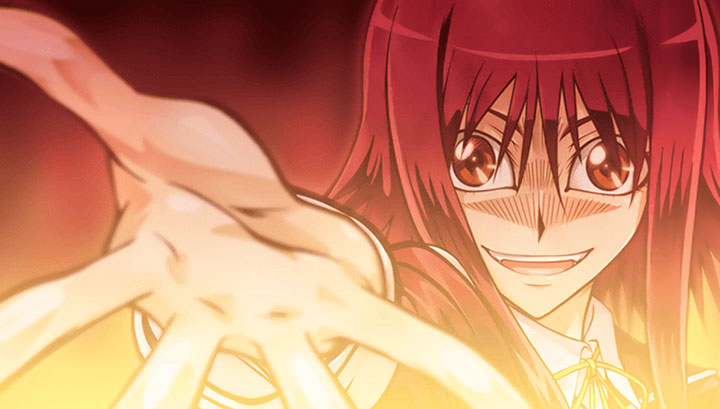 The full moon is the brightest on the 8th lunar month, and this autumn moon is honored with a moon-viewing festival Tsukimi. Autumn is Aki (秋) in Japanese, though Izayoi Aki name is spelled as 十六夜アキ and so the exact meaning of her Aki (アキ) cannot be affirmed. 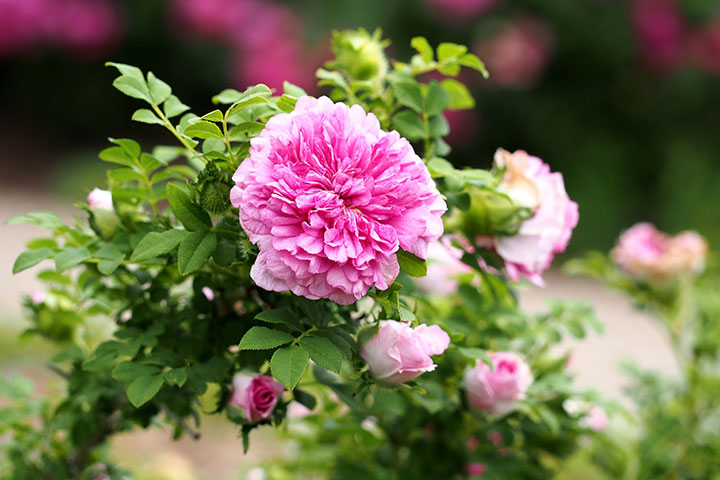 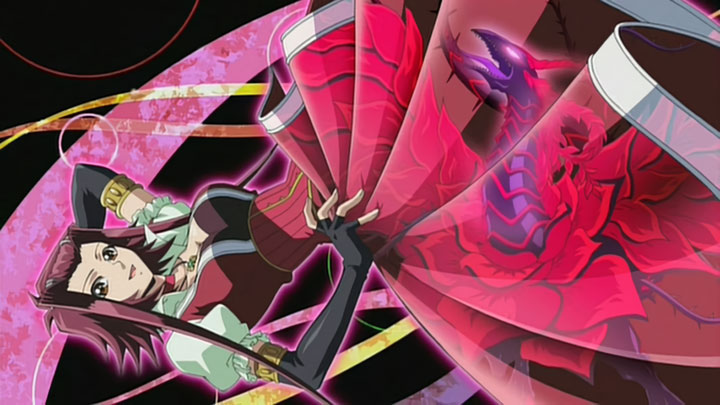