This report will cover 60 top-performing decks from 15 tournaments that were held in Japan and mainland China during 17 – 21 July 2021. 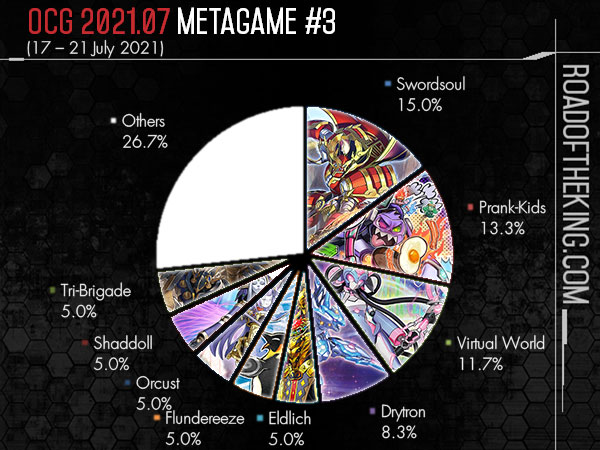 Swordsoul is a new theme from Burst of Destiny that is based on Synchro Summon. Their primary gameplay revolves around Level 8 and Level 10 Synchro Monsters, giving them access to negation effects from Swordsoul Grandmaster – Chixiao and Baronne de Fleur.

However, this could also be a weakness as the opponent could focus on taking out the Tuner Token to deny the Synchro Summon, by using Infinite Impermanence to negate the Monster Effect that Special Summons the Tuner Token, or by using Token Collector to destroy the Token and stop Tokens from being Special Summoned. 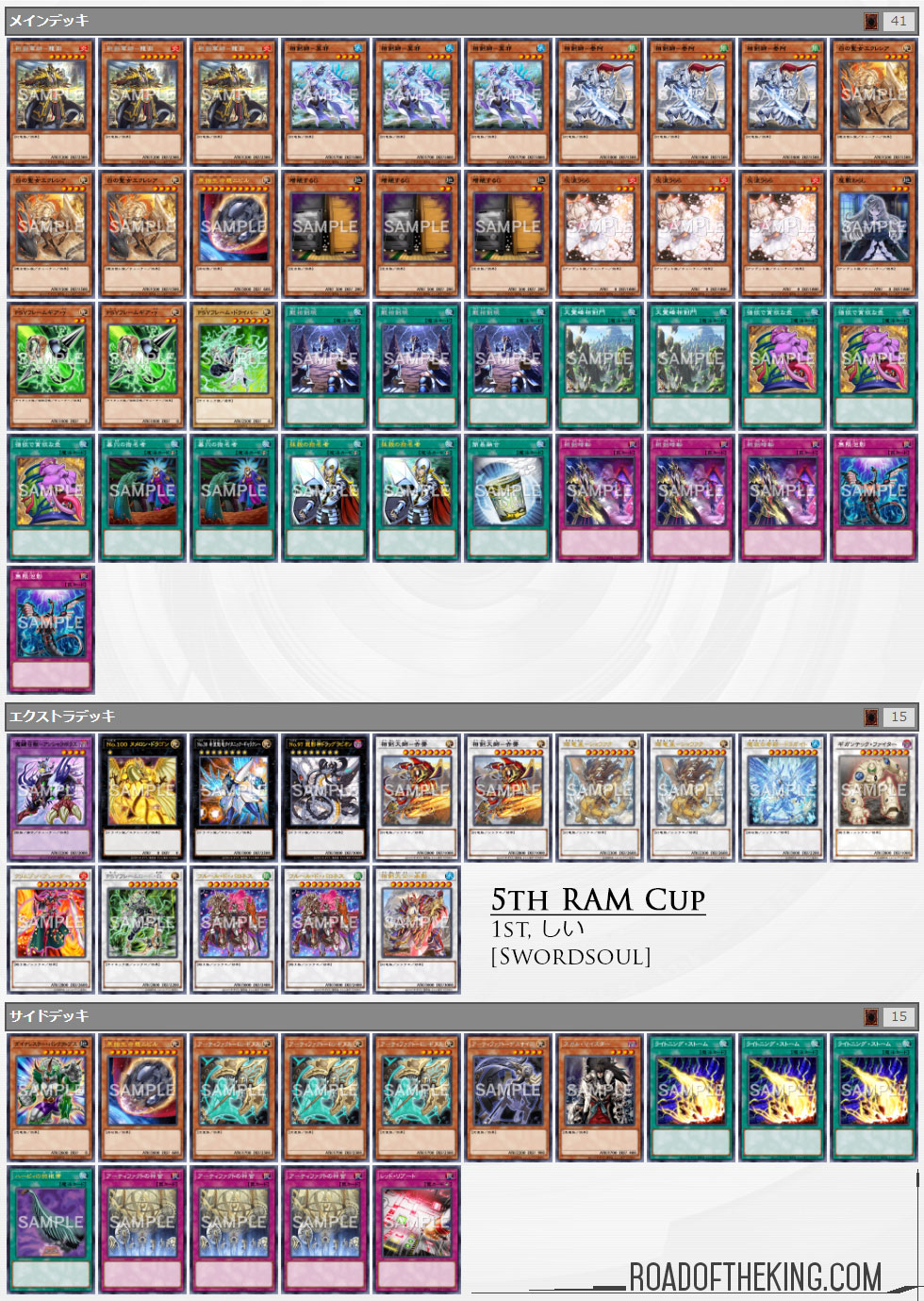 Although Infinite Impermanence can be used to negate Swordsoul Monsters Effects which Special Summon a Tuner Token, or negate Floowandereeze Trigger Effect which activates on Normal Summon, Infinite Impermanence does little against Virtual World and Prank-Kids. PSY-Framegear Gamma on the other hand is able to fulfilled the same function against Swordsoul and Floowandereeze, and at the same time is also effective against Virtual World and Prank-Kids.

PSY-Framegear Gamma has become the better generic monster negation effect for the current metagame and is increasingly being played in the Main Deck. 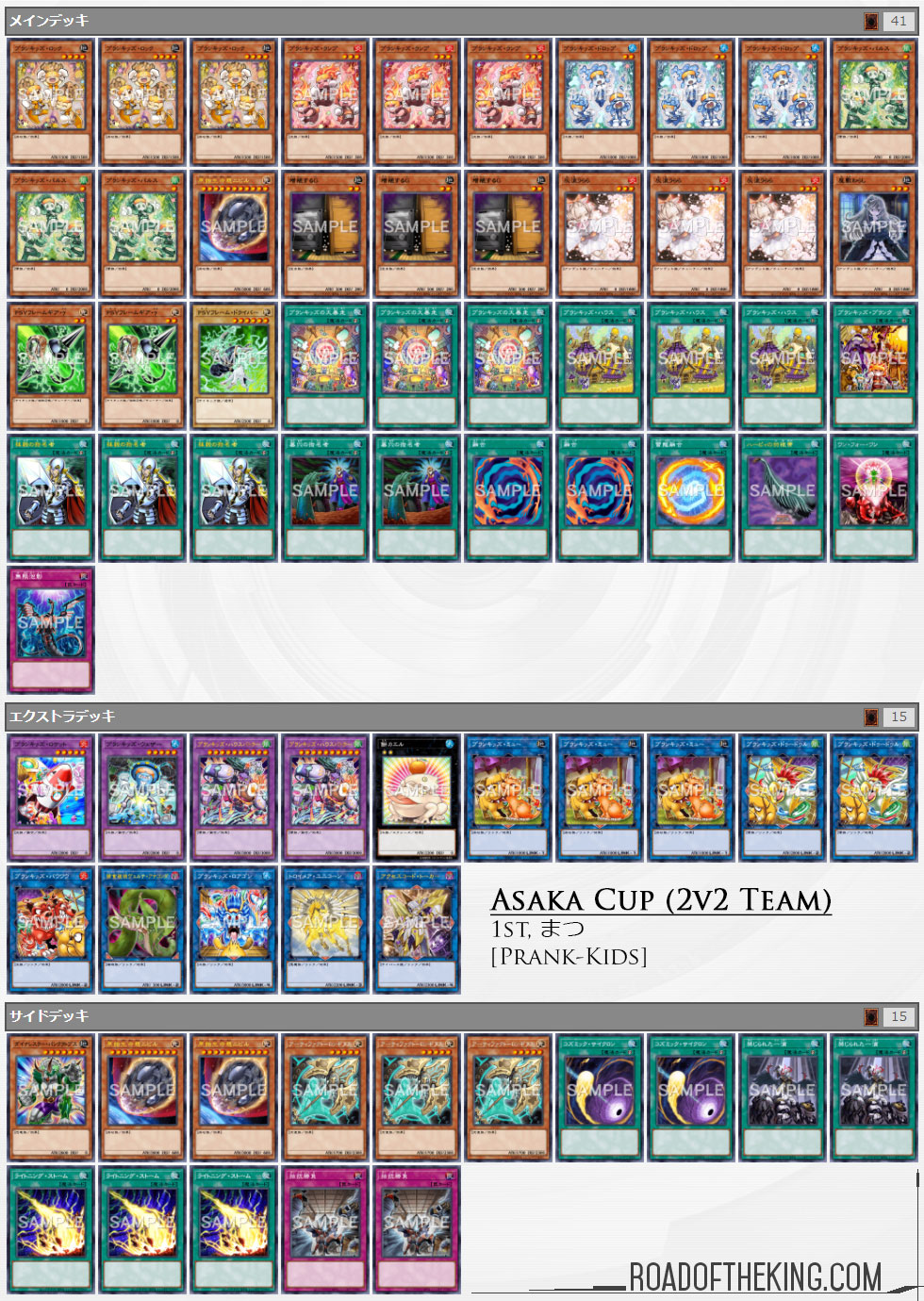 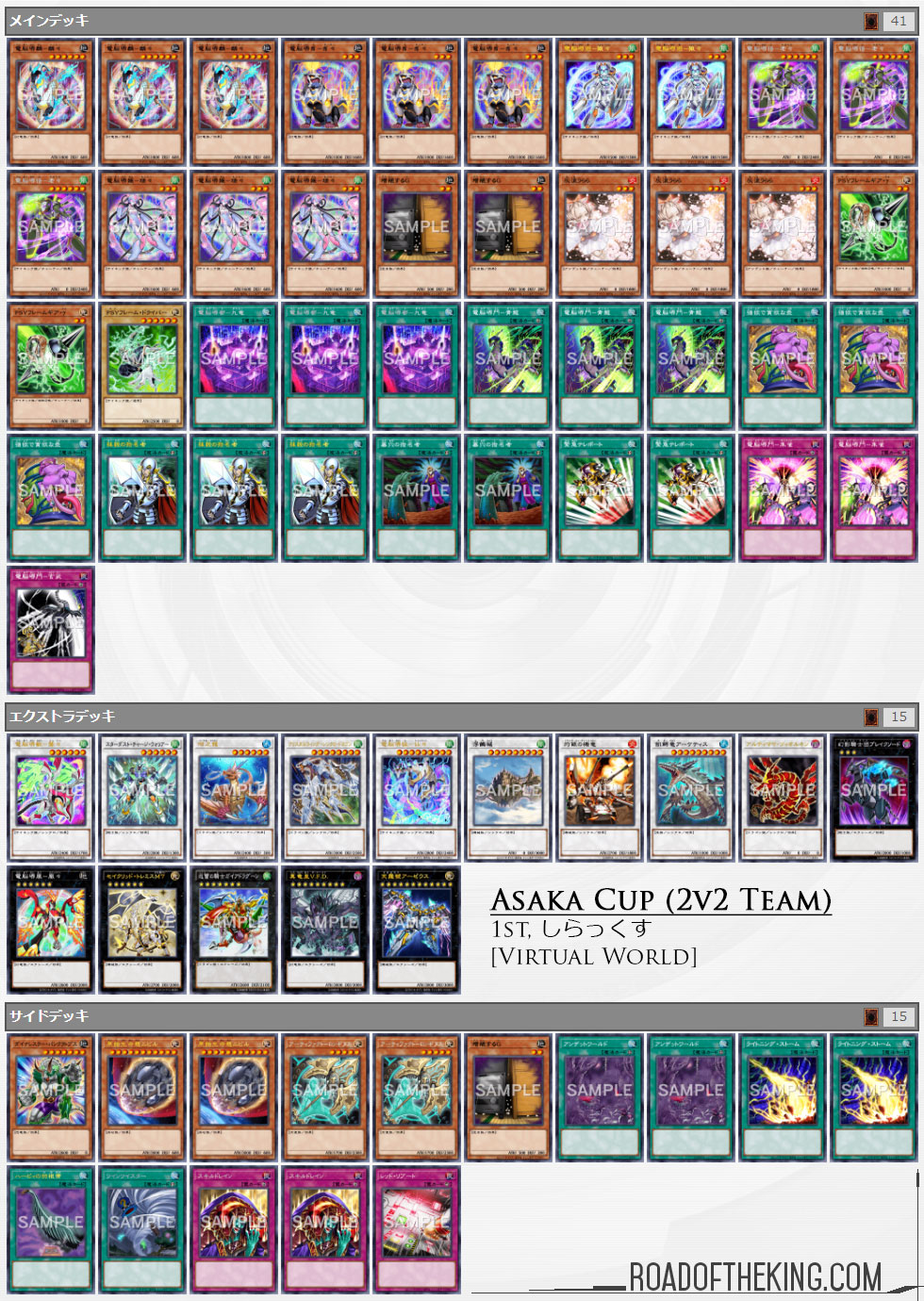 The release of Burst of Destiny has an immediate impact on the metagame.

Swordsoul made a strong impression on debut, surpassing Prank-Kids and Virtual World to take the first position. Floowandereeze has also made the top-cut on debut, but on a smaller scale. This puts both Swordsoul and Floowandereeze on the metagame radar and more players will be teching against them in the coming weeks.