This report will cover 101 top-performing decks from 19 tournaments that were held in Japan and mainland China during 17 – 31 March 2021, played under the new OCG 2021.04 Limit Regulation. 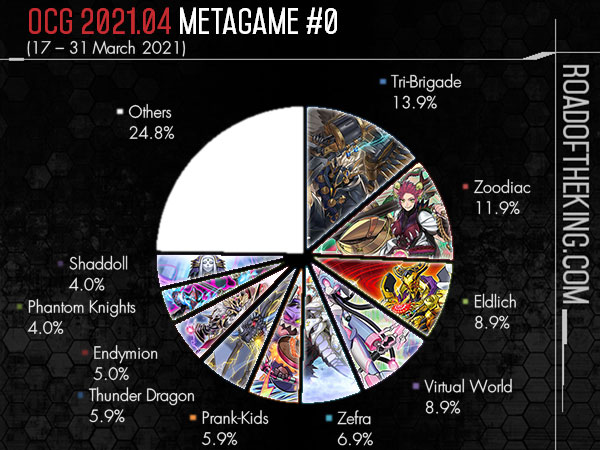 The current popular Tri-Brigade build has been streamlined to focus on setting up Apollousa, Bow of the Goddess, Ancient Warriors Oath – Double Dragon Lords and Tri-Brigade Revolt.

Adding the Zoodiac package to Tri-Brigade is gaining popularity. Zoodiac provides additional firepower in the form of Zoodiac Drident and Divine Arsenal AA-ZEUS – Sky Thunder, greatly improving the odds when going second. Zoodiac could be reach with Fire Formation – Tenki, and could be used to test the water before following up with Tri-Brigade Kerass. 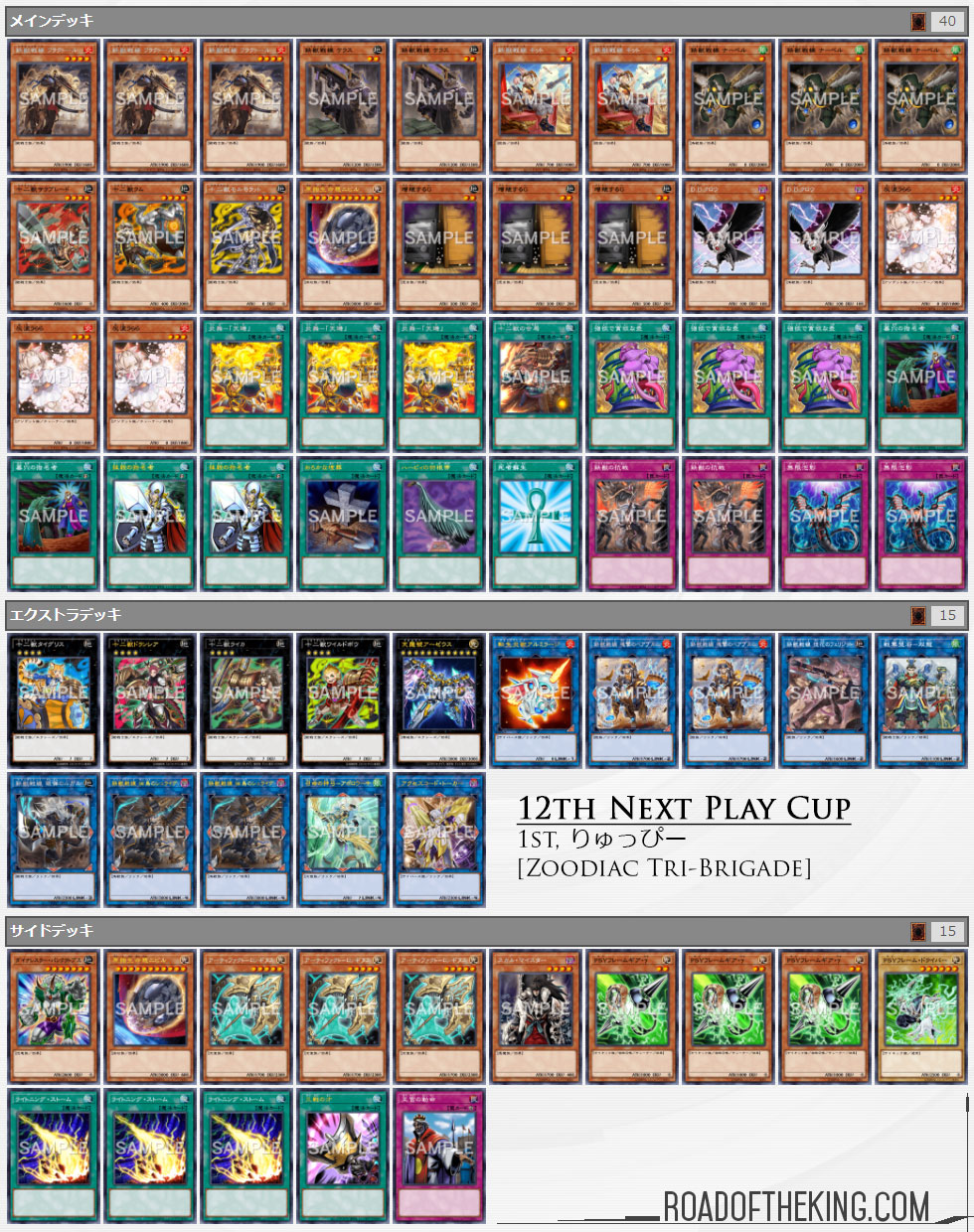 Torrential Tribute, Paleozoic Dinomischus and Paleozoic Canadia are effective against Tri-Brigade by picking off the Tri-Brigade monster before its ② effect to Special Summons 1 Beast, Beast-Warrior, or Winged Beast Link Monster from the Extra Deck could be activated.

As True King of All Calamities became limited, the initial choice was using Number 75: Bamboozling Gossip Shadow as a replacement. However, Number 75: Bamboozling Gossip Shadow requires detaching 2 Xyz materials to activate its Quick Effect, meaning that this is mostly a one-time usage. Its effect only changes the activated effect and does not destroy the monster. Against Nibiru, the Primal Being and PSY-Framegear Gamma, they would remain in hand, and the opponent could use them again on the next turn for Nibiru, the Primal Being or again on the current turn for PSY-Framegear Gamma.

Using Ultimaya Tzolkin to Special Summon Crystal Wing Synchro Dragon is gaining popularity as an alternative choice as it provides a better negation effect that could be used once per turn and also destroys the monster. 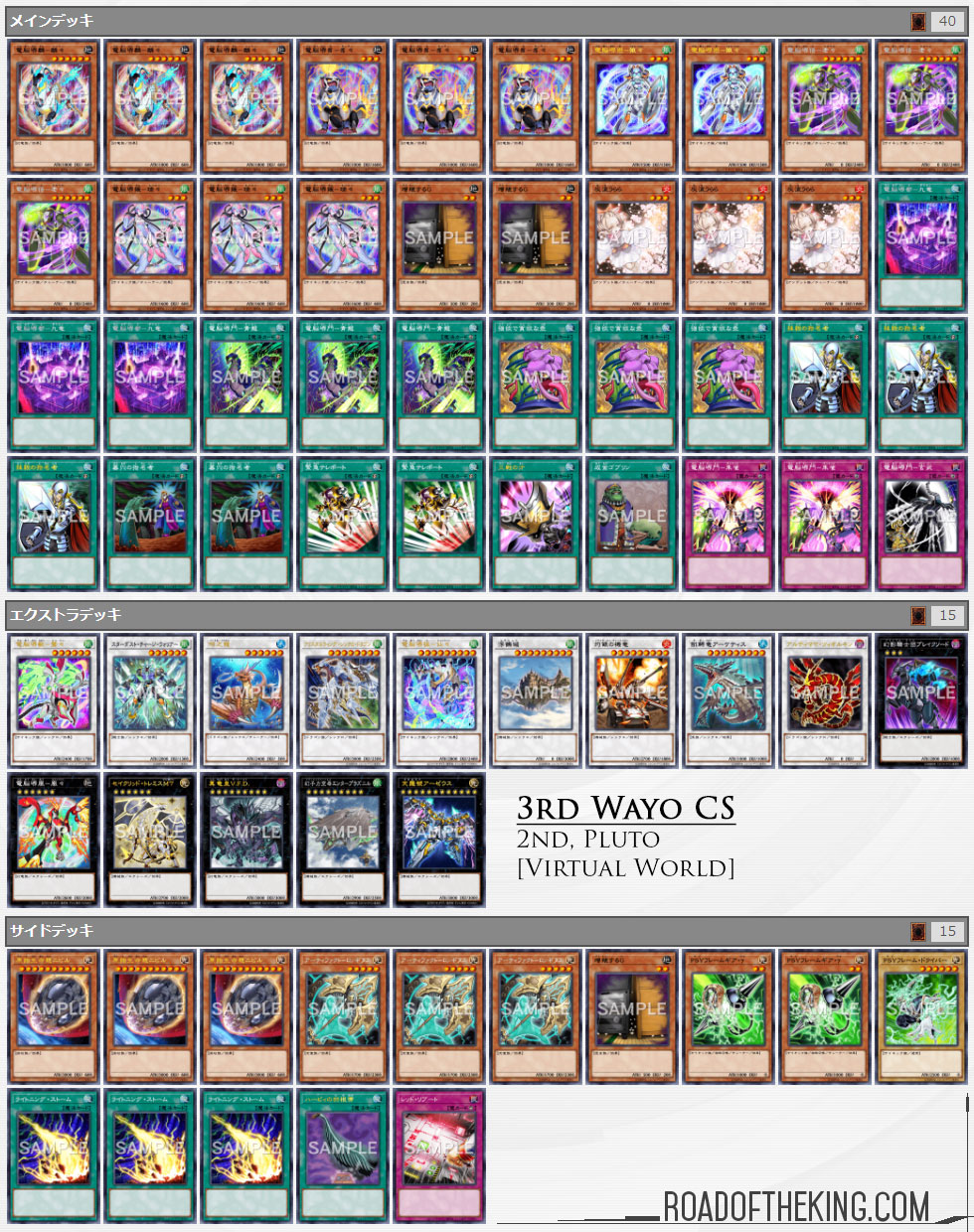 The early OCG 2021.04 format has Tri-Brigade, Zoodiac, Eldlich and Virtual World taking a slight lead ahead of the rest.