This report will cover 47 top-performing decks from 6 tournaments that were held in Japan, China and Philippines during 12 – 22 May 2018. 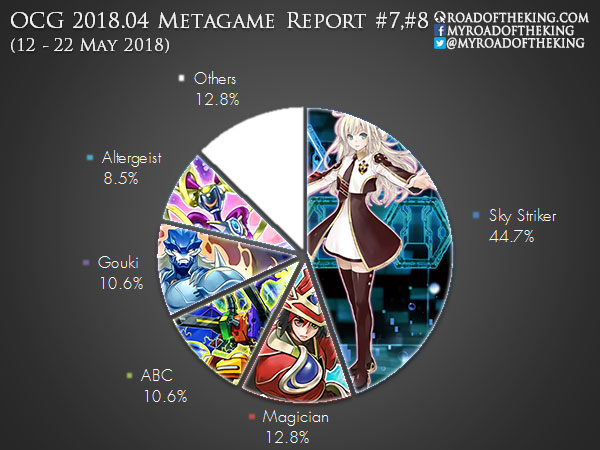 The biggest tournament happened over the past weekend was the Asia Championship 2018 Philippines Qualifier which had 150 participants.

3 Foolish Burial Goods and 1 Metalfoes Fusion are used to quickly fill the graveyard with Spells in order to hit the 3 Spells quota and provide a simple card draw. 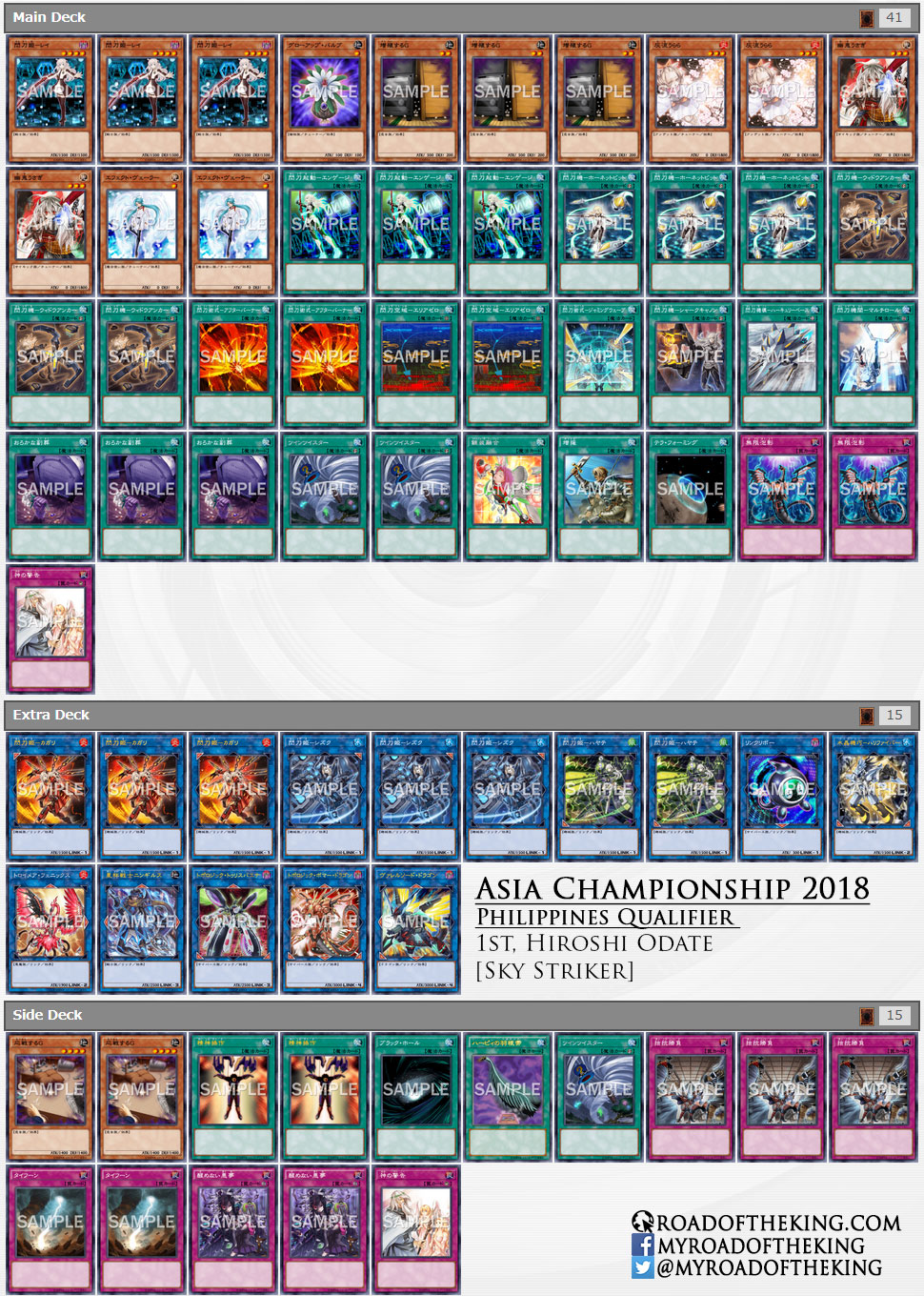 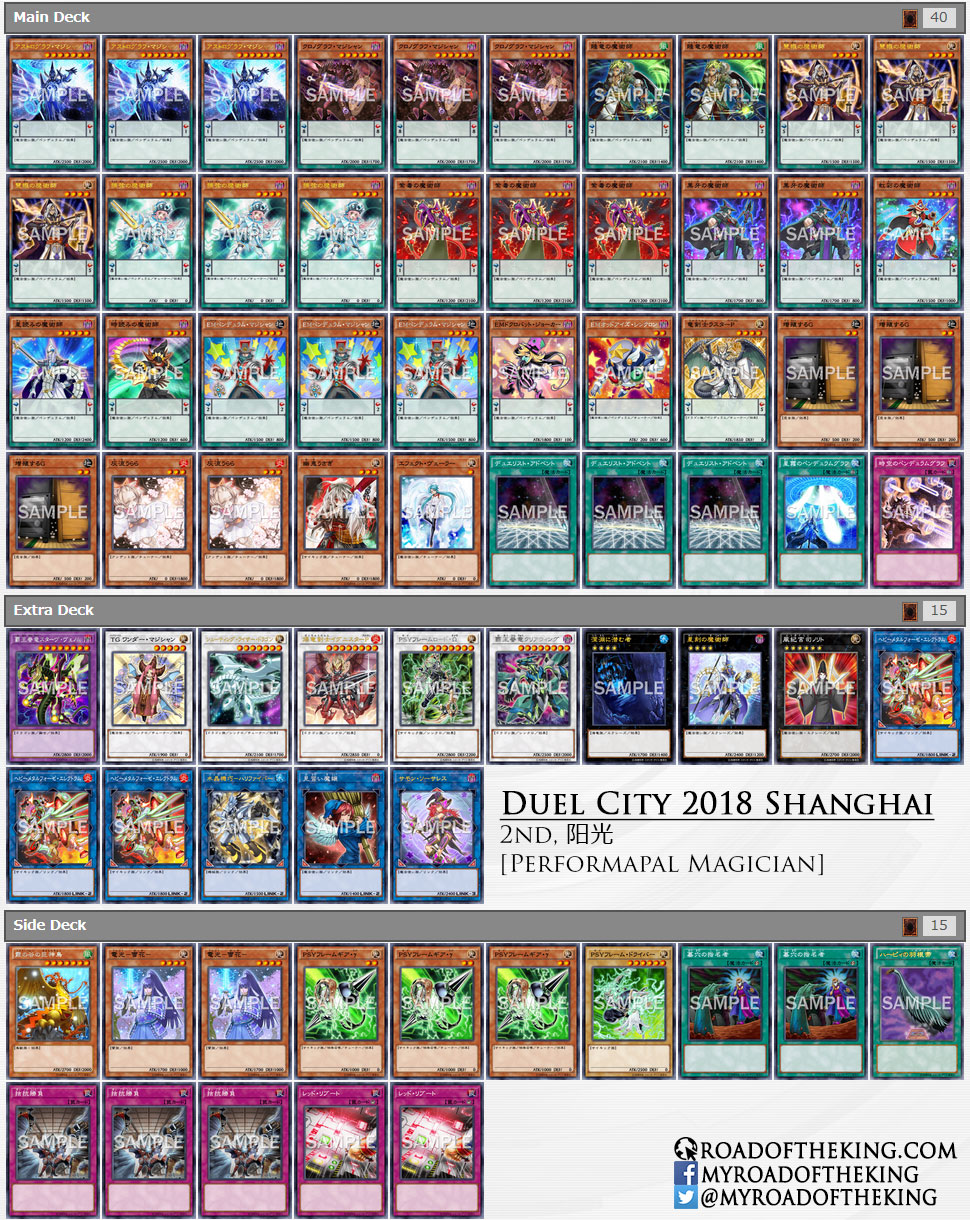 Rather than just banking only on the FTK, he went for a more balanced build by bringing back Knightmare Gryphon into the Extra Deck, and having the Shaddoll engine in the Side Deck. 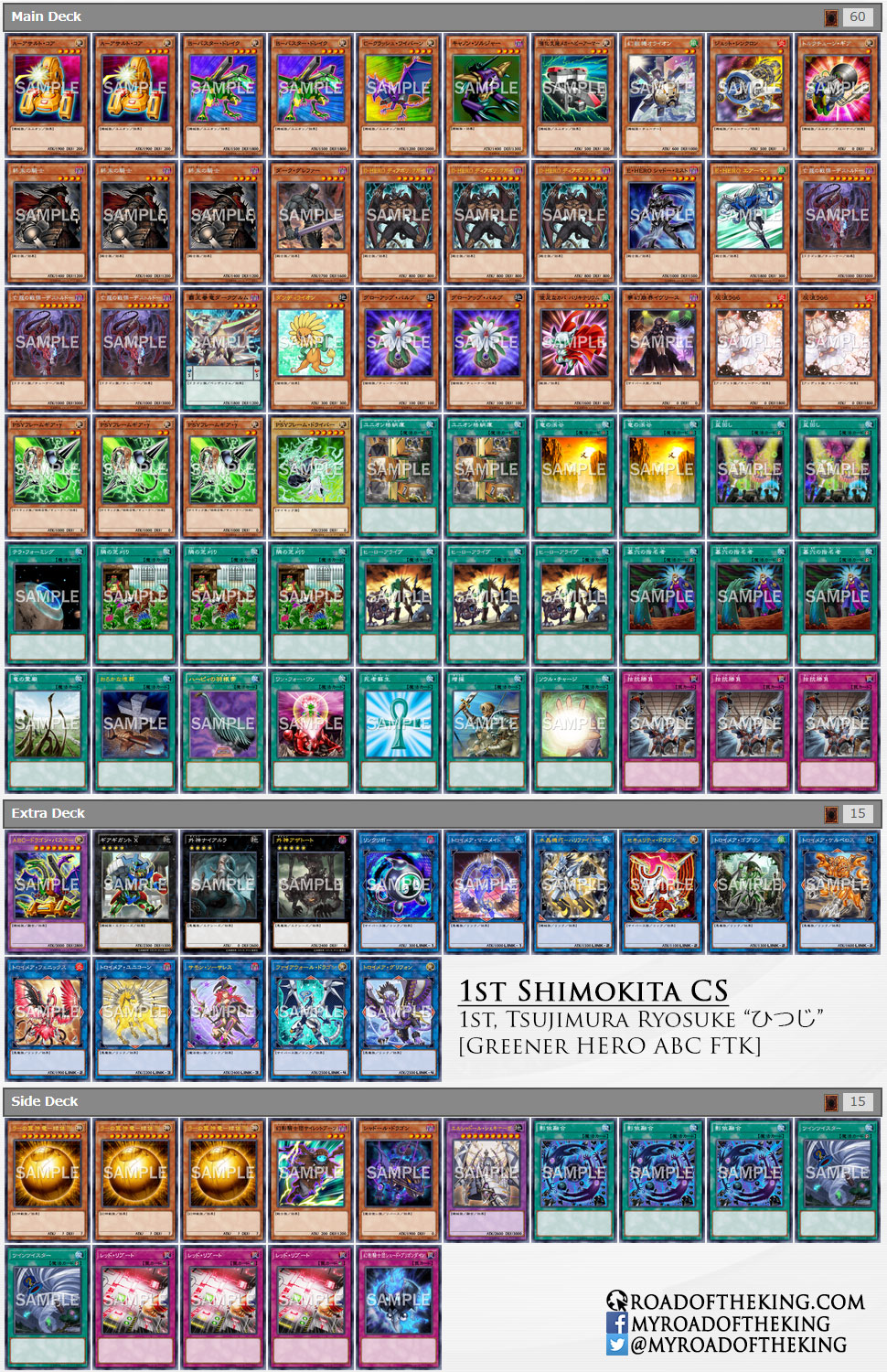 Sky Striker Malicious Gouki has been gaining popularity as it requires fewer cards to setup an Extra Link lockdown.

The standard 1-card opening is using Armageddon Knight to send Destiny HERO – Malicious, whose effect would Special Summon another Malicious. Armageddon Knight and Malicious are used to Link Summon Isolde, Two Tales of the Noble Knights, which would add a Warrior monster to hand to be used as discard fodder later, and then send Divine Sword – Phoenix Blade to the graveyard to Special Summon Gouki Octostretch.

This opening will typically finish with an Extra Link consisting of Tri-Gate Wizard, Borrelsword Dragon and various Knightmare Link Monsters, while giving Knightmare Corruptor Iblee to the opponent . 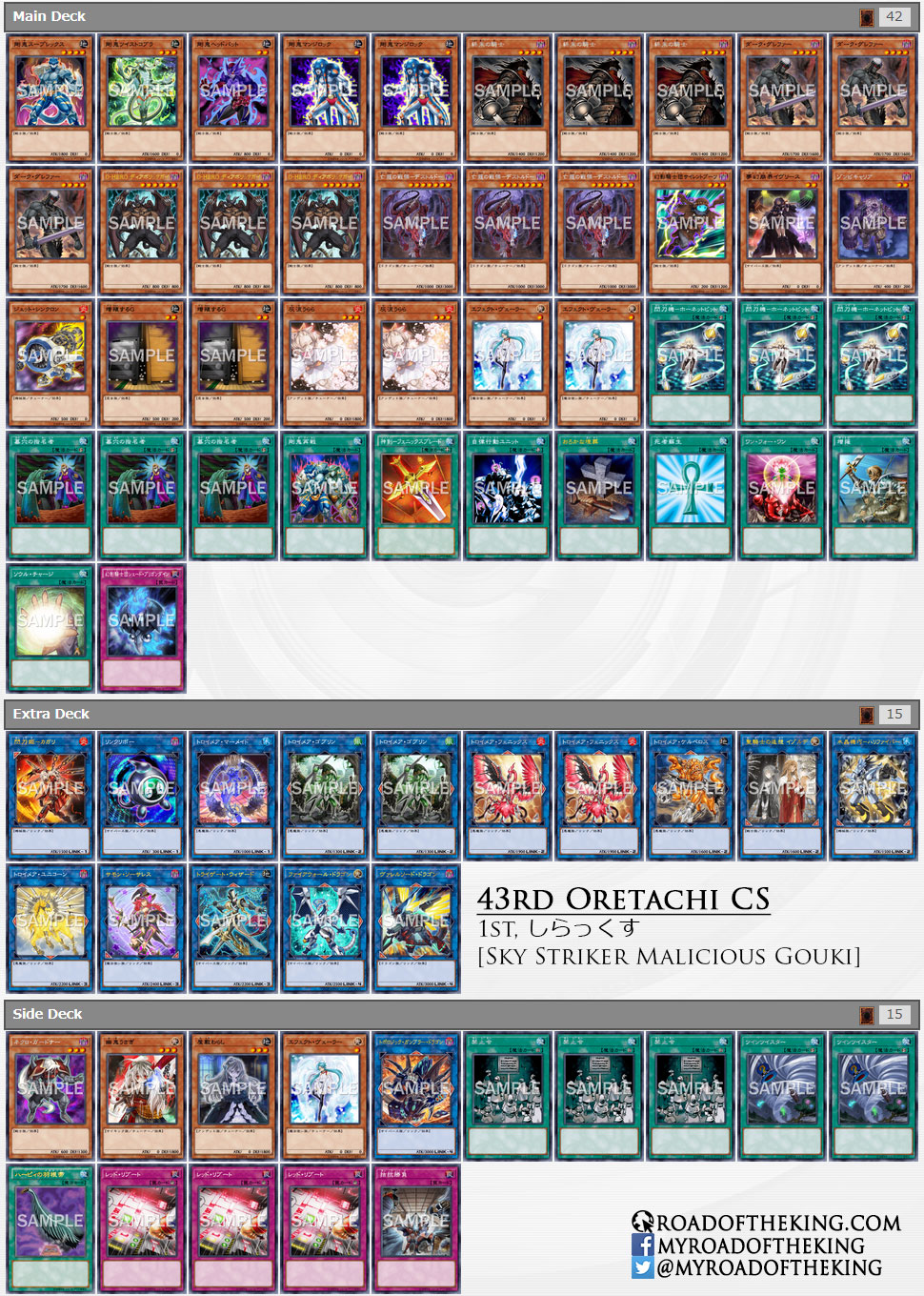 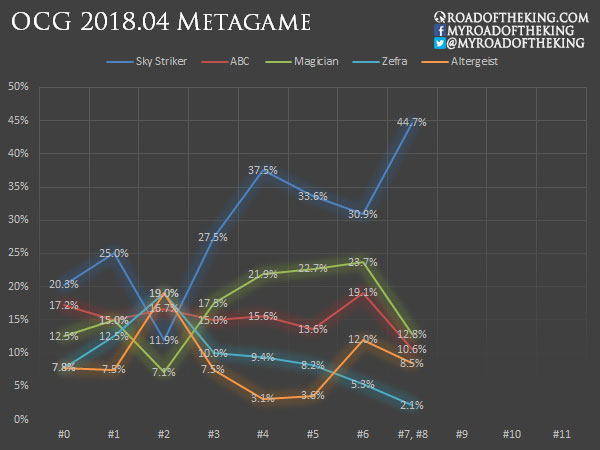 Sky Striker is the primary deck of choice for this WCQ season. The Philippines Qualifier saw a similar result as YOT Thailand 2018, with multiple Sky Striker making the top cut of the tournament, and then winning the tournament altogether.

Magician continues to perform well in China, but they have been losing popularity in the other regions.

Running Destiny HERO – Malicious in ABC and Gouki is now the newest trending build for setting up an Extra Link lockdown.

Thank you to all the supporters on Patreon for making these Metagame Reports possible.