This report will cover 81 top-performing decks from 12 tournaments that were held in Japan, China and Singapore during 19 – 22 October 2019. 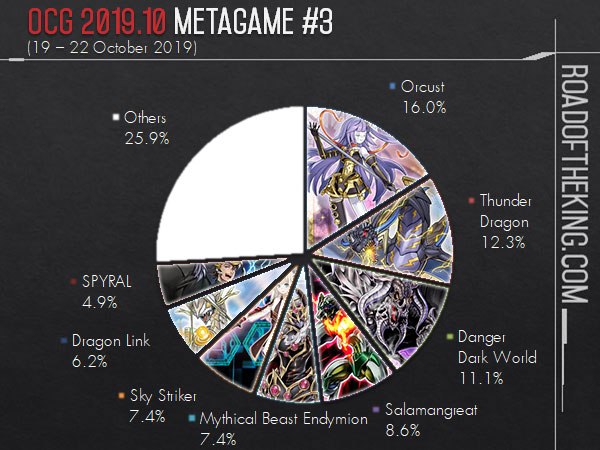 He ran 2 I:P Masquerena in the Extra Deck, a trend that is growing among Orcust builds.

I:P Masquerena being a DARK monster allows Orcust to Link Summon it even after activating Orcust monsters’ graveyard effect. The Orcust player would then simply end with I:P Masquerena and Galatea, the Orcust Automaton on the field, and Orcustrated Babel activated on the board.

During the opponent’s turn, I:P Masquerena effect would use itself and Galatea to Link Summon Topologic Bomber Dragon. Because of Orcustrated Babel, Orcust Harp Horror graveyard effect could be activated to Special Summon Orcust Cymbal Skeleton to a Linked Main Monster Zone, thus triggering Bomber Dragon’s effect, wiping the board. Orcust Cymbal Skeleton graveyard effect can then be activated to revive a Orcust monster to a Linked Main Monster Zone, triggering Bomber Dragon’s board wipe again.

This double board wipe is sufficient to stop combo decks, and if that is still not enough, Orcust Knightmare graveyard effect could always send Gizmek Orochi, the Serpentron Sky Slasher to the graveyard, and Gizmek Orochi could Special Summon itself to a Main Monster Zone below Topologic Bomber Dragon to cause the Third Impact.

Against Beatdown decks, Topologic Trisbaena or Topologic Zeroboros could be Link Summoned instead with I:P Masquerena effect, and their effect would wipe the opponent’s Spell/Trap cards. 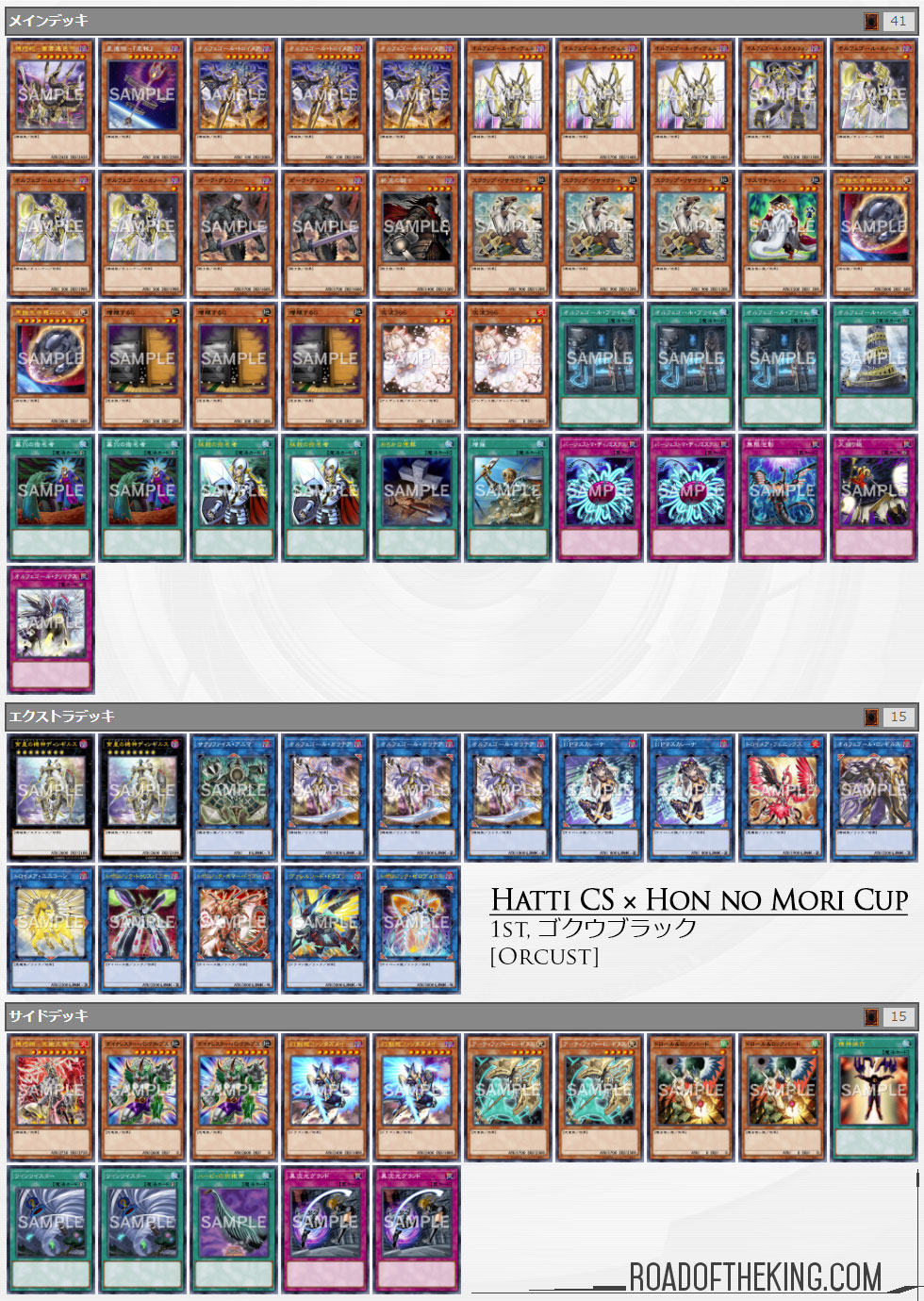 Sahara (さはら) went 8-0-1 and finished 1st in Lancelord Cup with had 72 participants.

He ran 1 Gravity Controller in the Extra Deck.

Gravity Controller is a new Link-1 monster from Ignition Assault that requires 1 non-Link Monster in the Extra Monster Zone, which can be fulfill using Thunder Dragon Colossus or Thunder Dragon Titan.

Gravity Controller has a removal effect that shuffles itself and the monster it battles back into the deck. This is really useful against monsters that are resilient or immune to destruction like Thunder Dragon Colossus, and against Link Monsters summoned with I:P Masquerena, as well as against monsters that cannot be targeted like Borreload Dragon or Mekk-Knight Crusadia Avramax.

He ran 2 System Down in the Side Deck against Orcust. System Down plays around the opponent’s Orcustrated Babel as it banishes all Machine monsters from both the field and the graveyard. 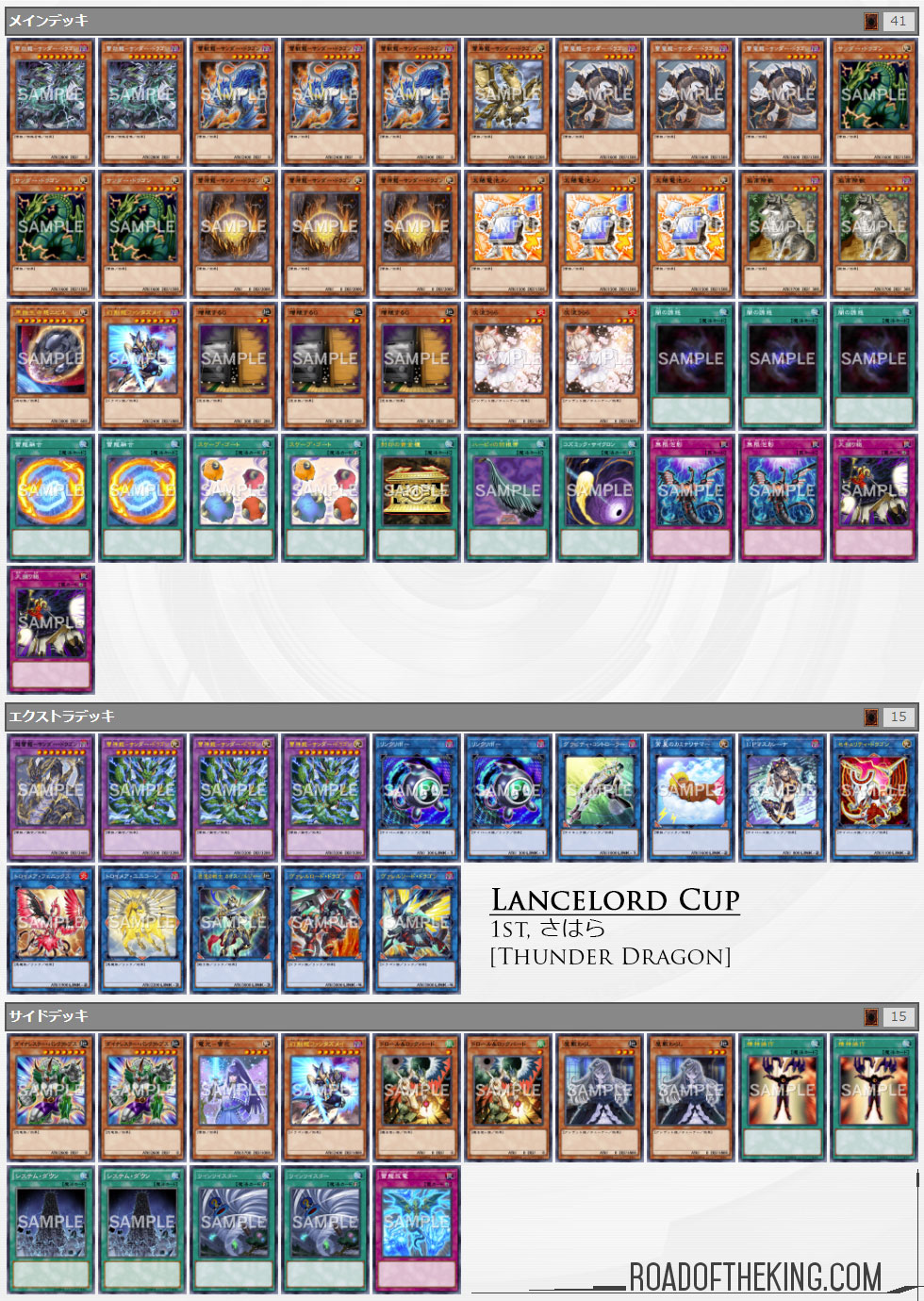 He ran 1 Imperial Order in the Side Deck for this Saturday build, but switched it to 1 Artifact Lancea for Sunday.

Dark World Dealings is a double-edged sword that allows you to choose what to discard, but it could potentially help your opponent draw a ‘hand trap’ to disrupt your opening play. To minimize the odds of opening with it, Shino ran only 1 copy to keep it open as an option for Snoww, Unlight of Dark World. 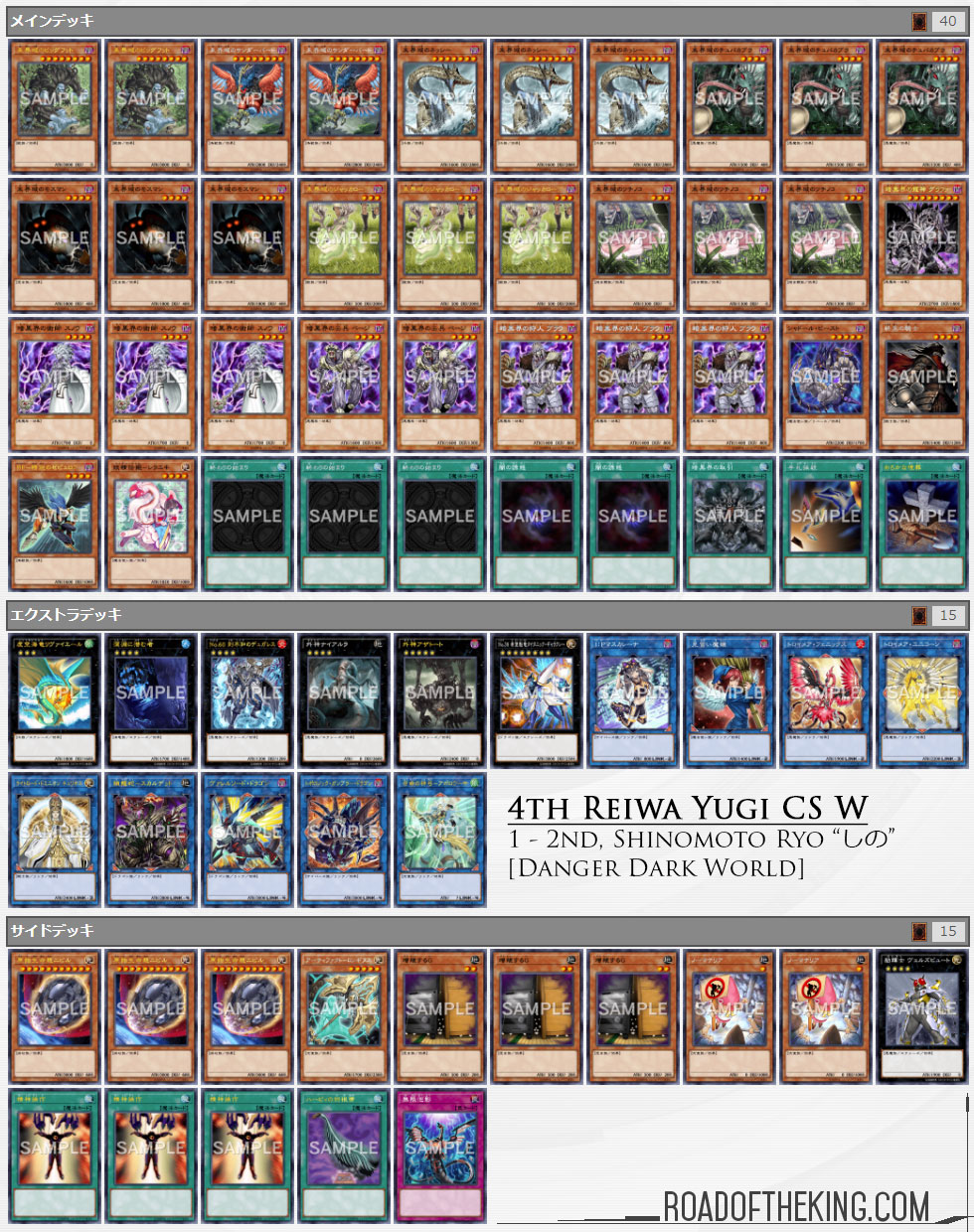 Although only Orcust, Thunder Dragon and Danger Dark World are featured this week due to them holding a bigger percentage among the top decks, the following decks like Salamangreat, Mythical Beast Endymion, Sky Striker, etc, are very close behind and they should not be counted out. In this diverse format, it is appropriate to prepare against upwards of 5 to 6 different decks. 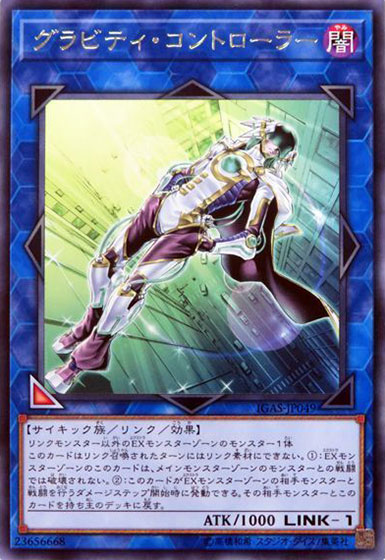