This report will cover 70 top-performing decks from 10 tournaments that were held in Japan and China during 10 – 13 August 2019. 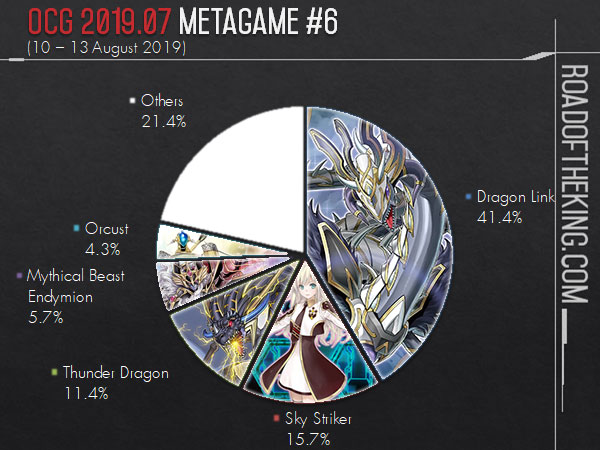 He ran 1 copy of Fairy Tail – Snow in the Main Deck, providing additional options when milled with That Grass Looks Greener.

Not only is it an additional Special Summoned monster that can be used for Link Summoning, being Level 4 also opens up the option to Synchro Summon Ib the World Chalice Justiciar.

Kurage (くらげ) went 7-0 and finished 1st in “KGCS (Kagoshima Championship) with Hatti” which had 31 participants.

He played 1 Metaverse and 1 Demise of the Land to allow him to bring out Mystic Mine during the opponent’s turn.

Set Rotation is also a good disruption against Dragon Link, preventing them from playing Dragon Ravine and Boot Sector Launch. 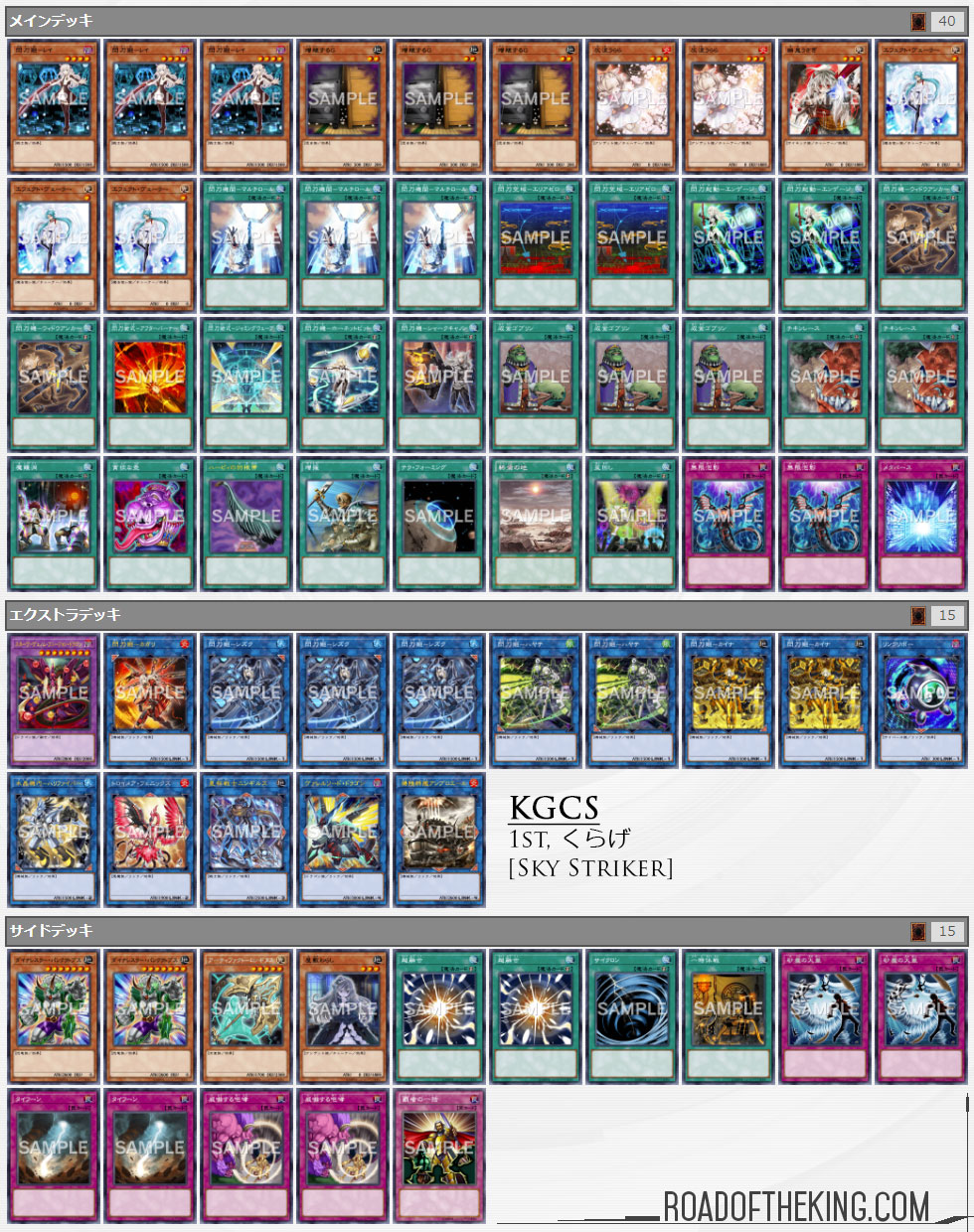 The strategy for going second is to heavily disrupt the Dragon Combo, hence the 13 ‘hand traps’ in the Main Deck, and 2 additional Artifact Lancea in the Side Deck.

Fantastical Dragon Phantazmay‘s effect helps to dig for more ‘hand traps’, and being DARK also doubles as fodder for Allure of Darkness. 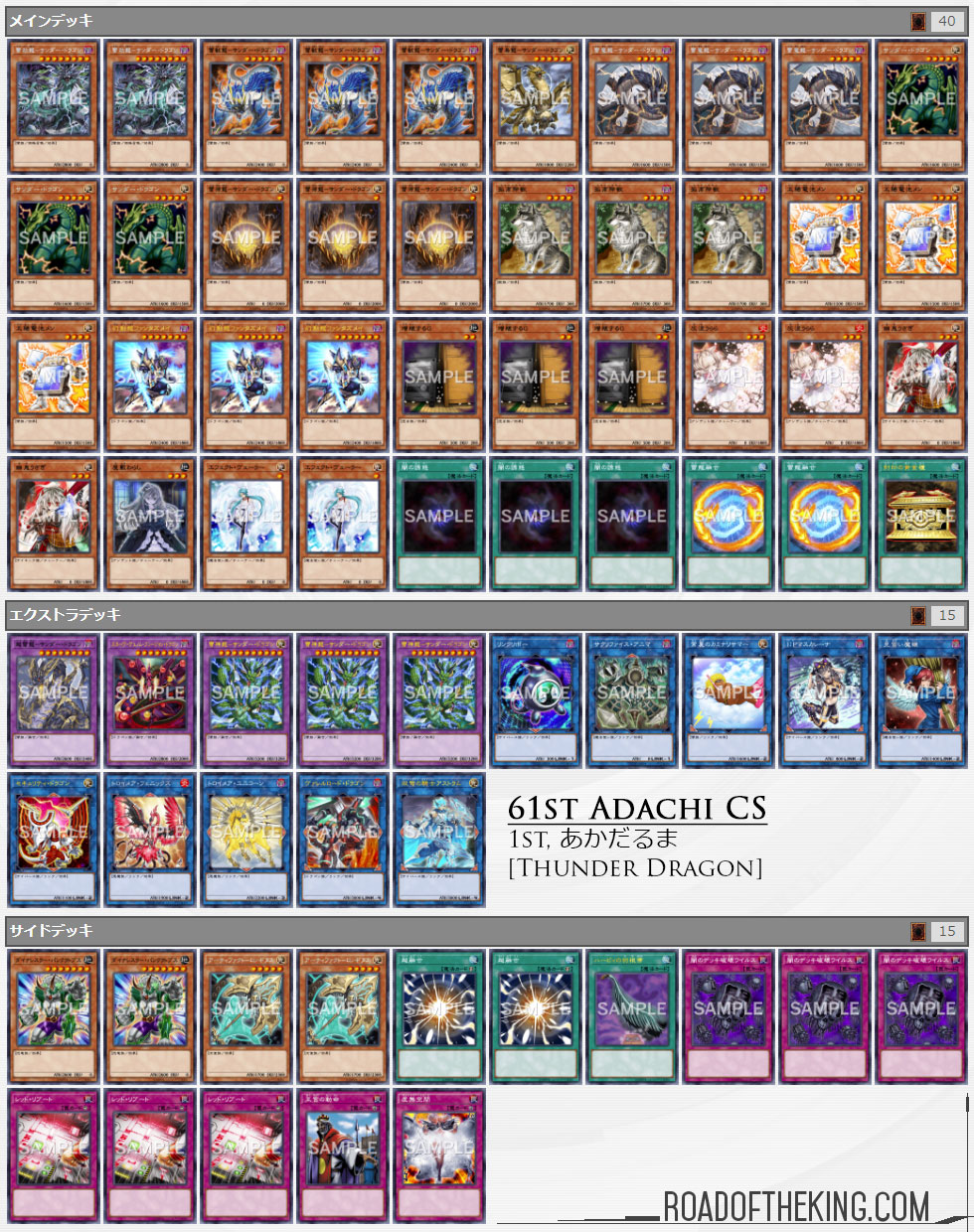 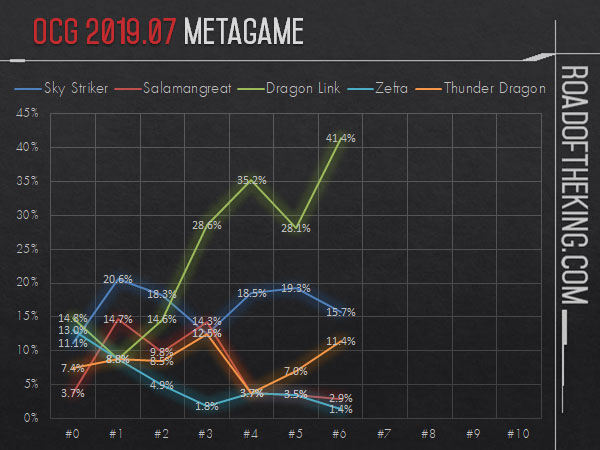 Dragon Link took down the 9th CNC, the largest unsanctioned OCG tournament in Asia, solidifying its position as the best deck this format.

In the same weekend, Salamangreat was victorious at the World Championship 2019.

Salamangreat is the biggest underperformer in the current OCG 2019.07 format. Despite Salamangreat being a very popular pick as the second most played deck in the 9th CNC and 9th CNC AC, many of them failed to make the top cut. 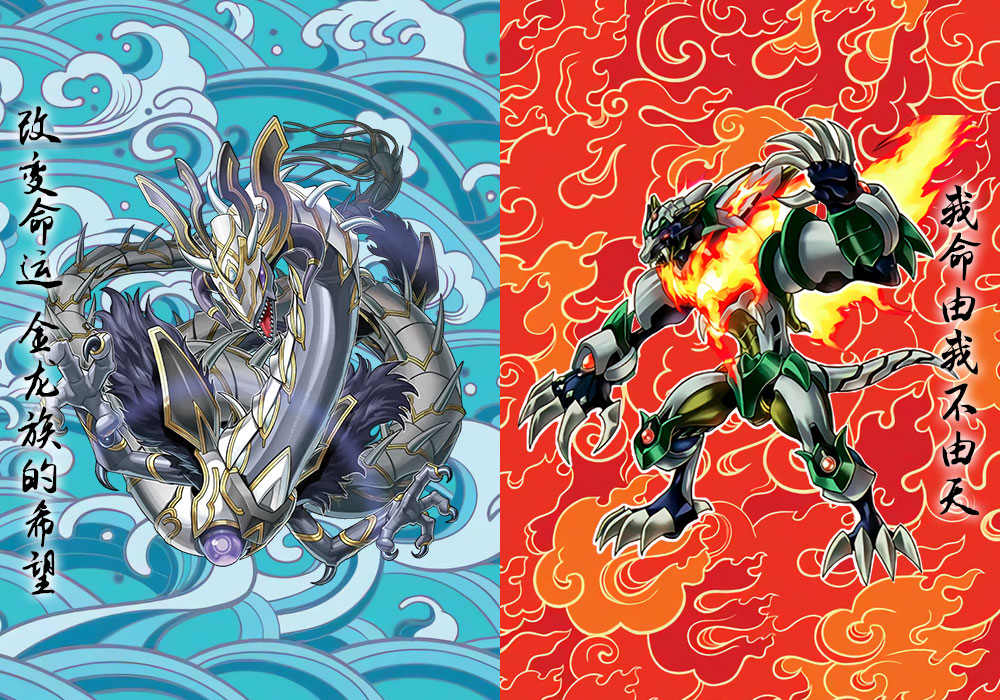