This report will cover 57 top-performing decks from 10 tournaments that were held in Japan and China during 14 – 21 October 2018. 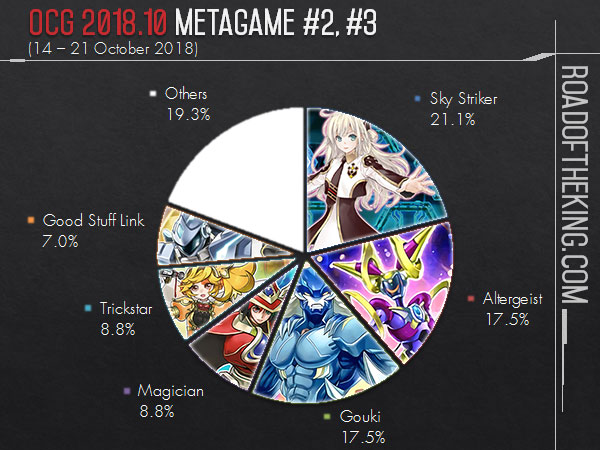 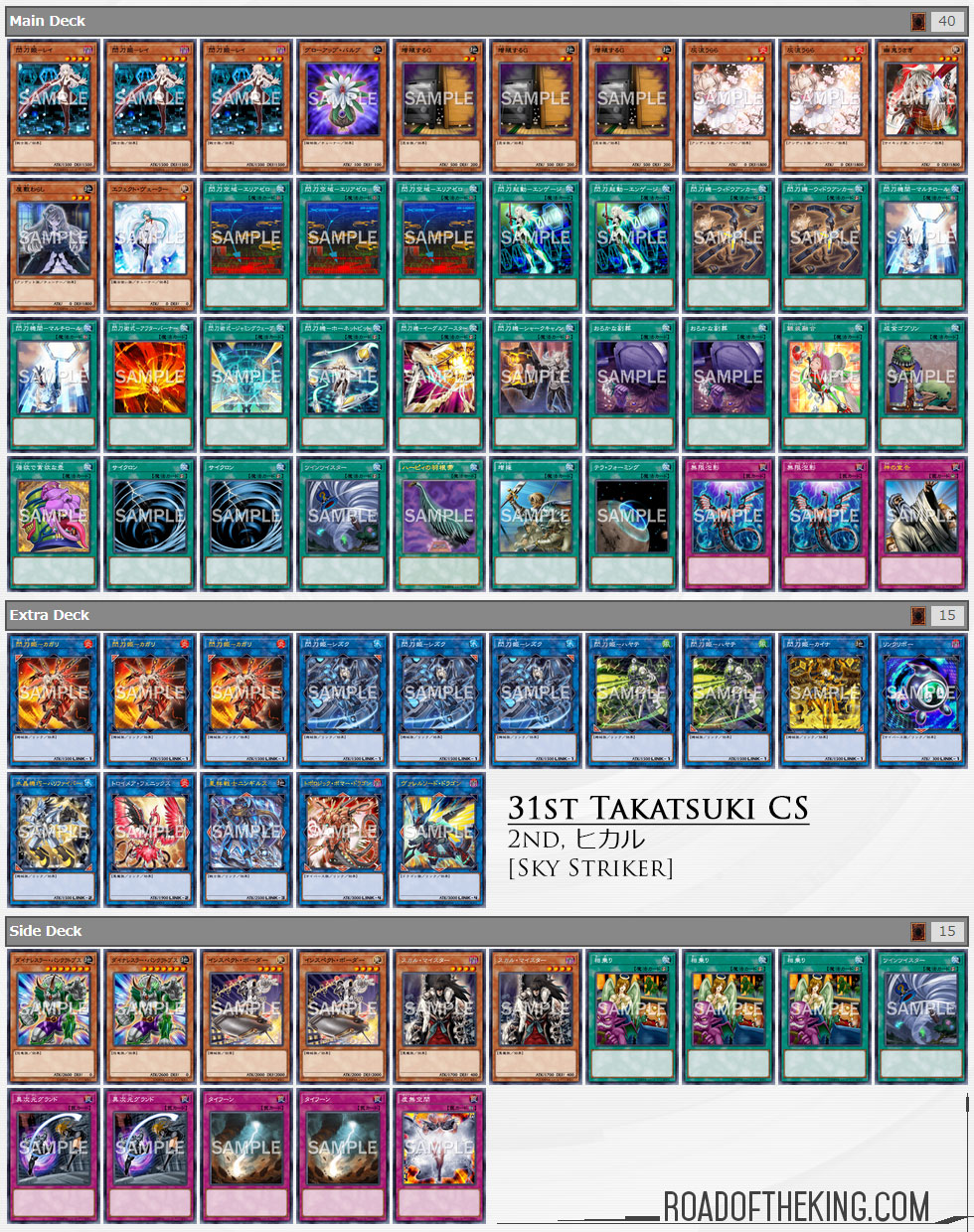 Fantastical Dragon Phantazmay is a new ‘Hand Trap’ that has been gaining popularity.

Phantazmei is quite problematic for Sky Striker to deal with, due to its high ATK and an effect that can negate Sky Striker Mecha – Widow Anchor and Sky Striker Maneuver – Afterburners!.

Against Gouki and Good Stuff Link, Phantazmei provides at least 2 card draws, increasing the chance of getting a ‘Hand Trap’ to disrupt the opponent. Its high ATK also meant that it could not be destroyed by Neo-Spacian Aqua Dolphin, especially if the opponent opens using Neo Space Connector. 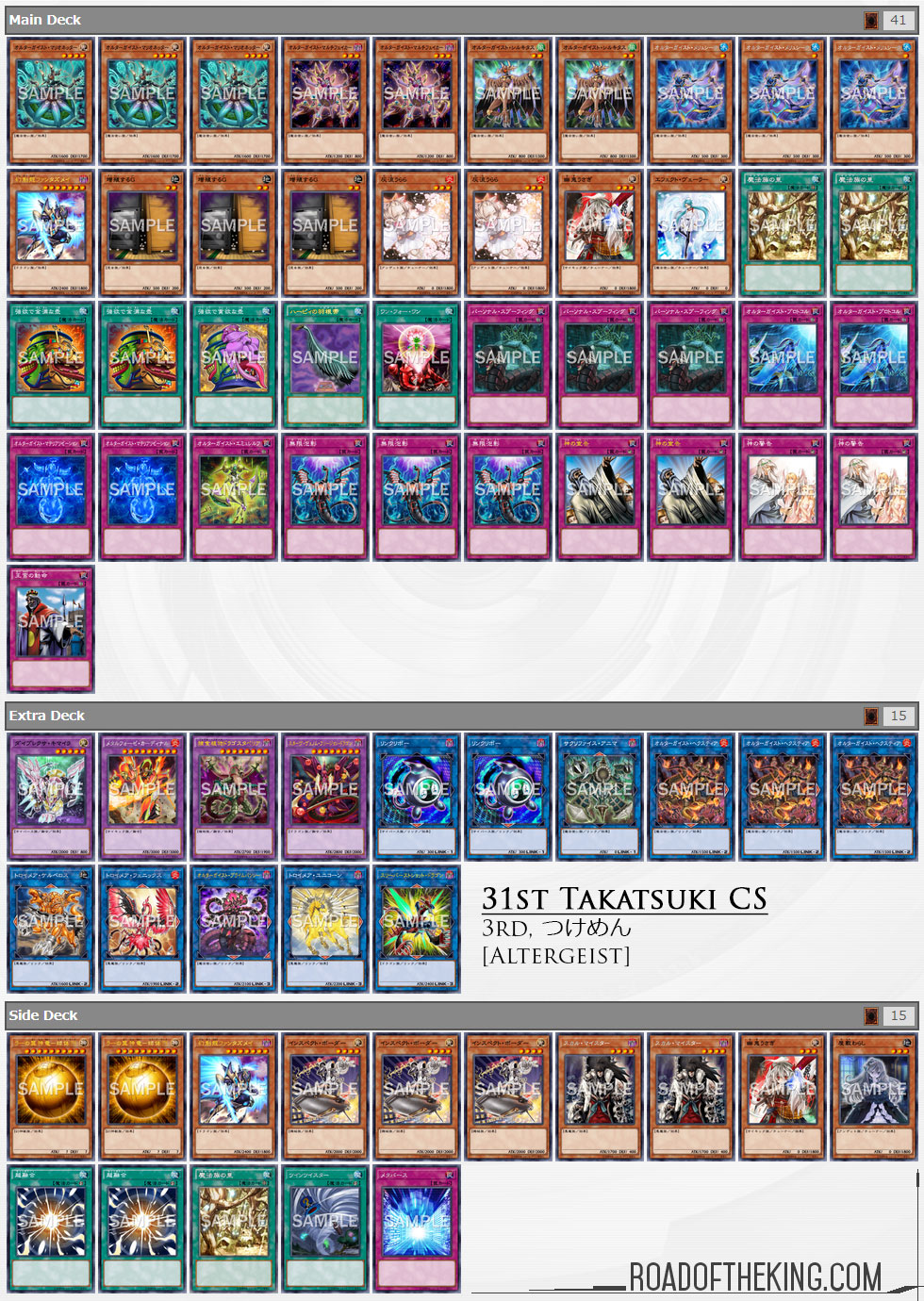 He ran a Gouki build that is focused on Level 3 monsters.

Psychic Wheeleder is a Level 3 Tuner monster that can be Special Summoned when you control a Level 3 monster. This synergies well with Mathematician and Junk Forward, allowing him to go into M-X-Saber Invoker and then Isolde, Two Tales of the Noble Knights.

Being a Tuner also opens up the option bring out Crystron Halqifibrax.

As Psychic Wheeleder is also a Psychic monster, it could be Special Summoned by Emergency Teleport. 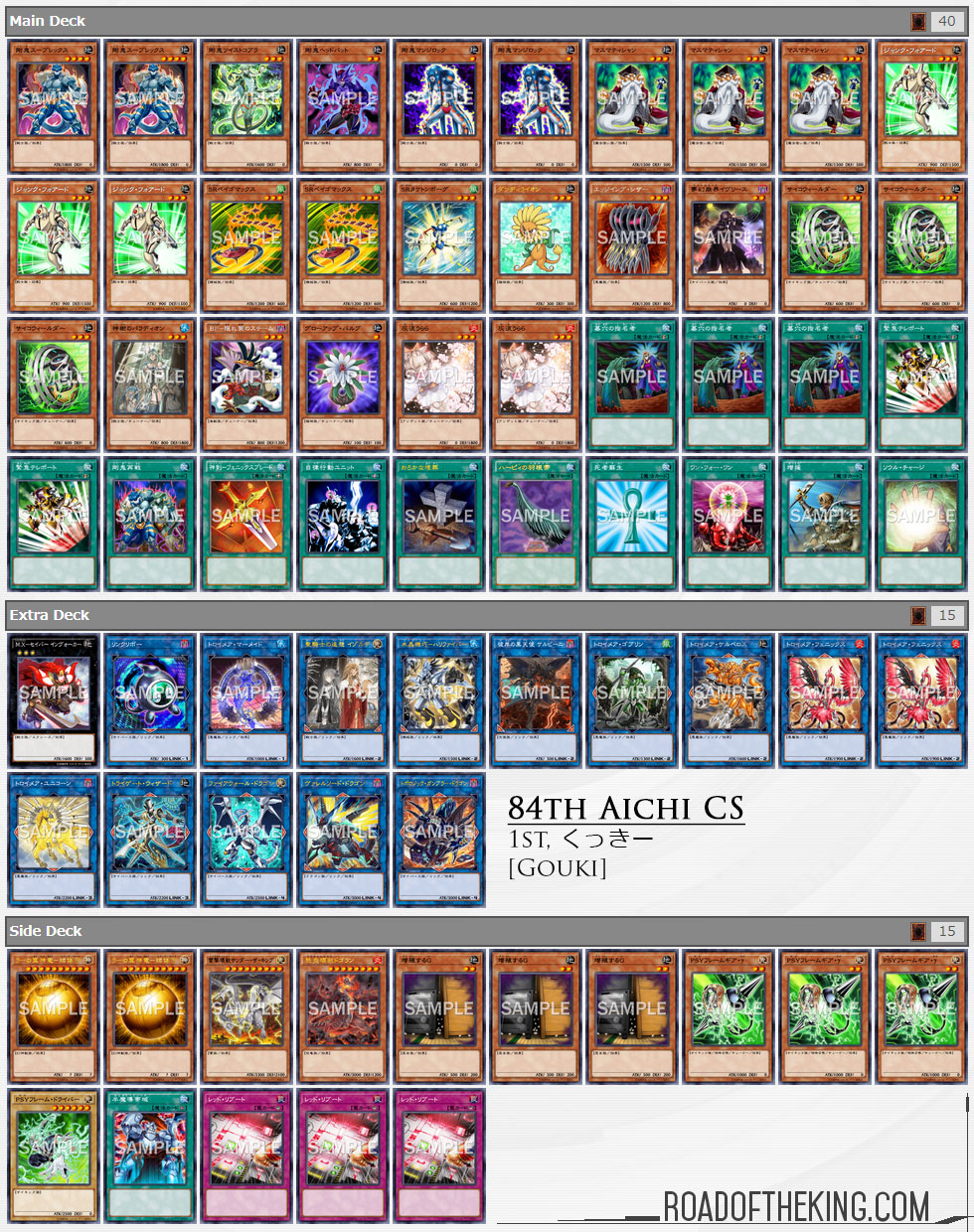 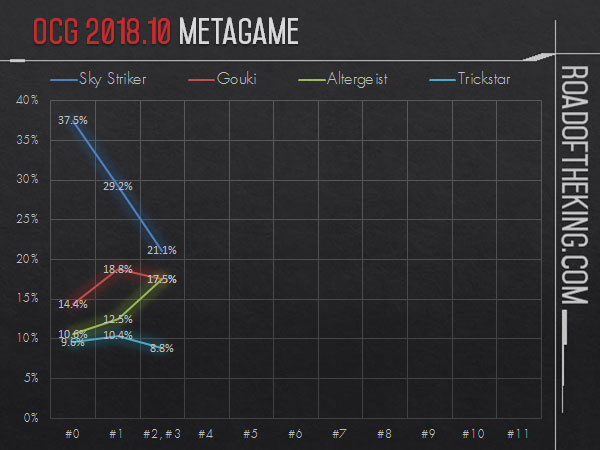 Although we are still seeing the same Sky Striker, Gouki and Altergeist topping, but each of these decks are using some new cards from Savage Strike.