This report will cover 49 top-performing decks from 8 tournaments that were held in Japan and China during 17 – 20 February 2018. 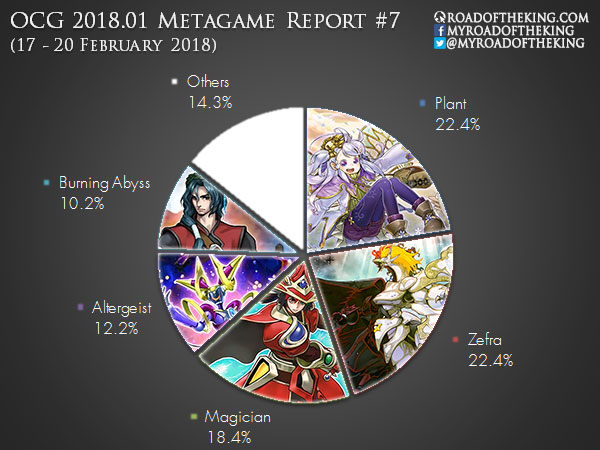 World Legacy Succession and Dark Armed Dragon are two new innovations that he has brought in for the Plant deck.

Dark Armed Dragon is played in the Side Deck, providing additional fire power when going second.

He has also packed Forbidden Chalice in the Side Deck as a counter to Abyss Dweller and Inspector Boarder. 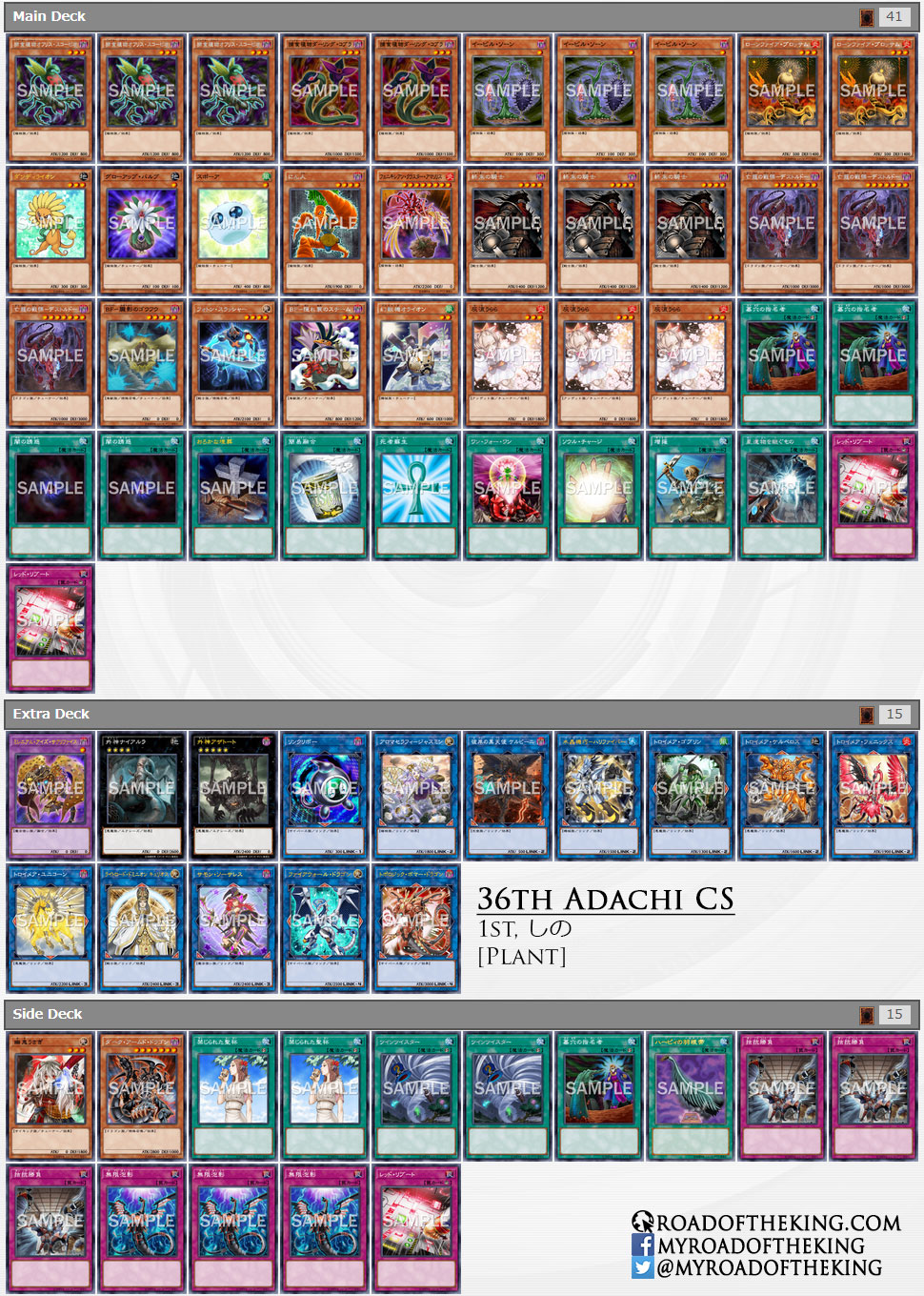 As Plant becomes increasingly popular, more Zefra players are including Inspector Boarder in the Side Deck. 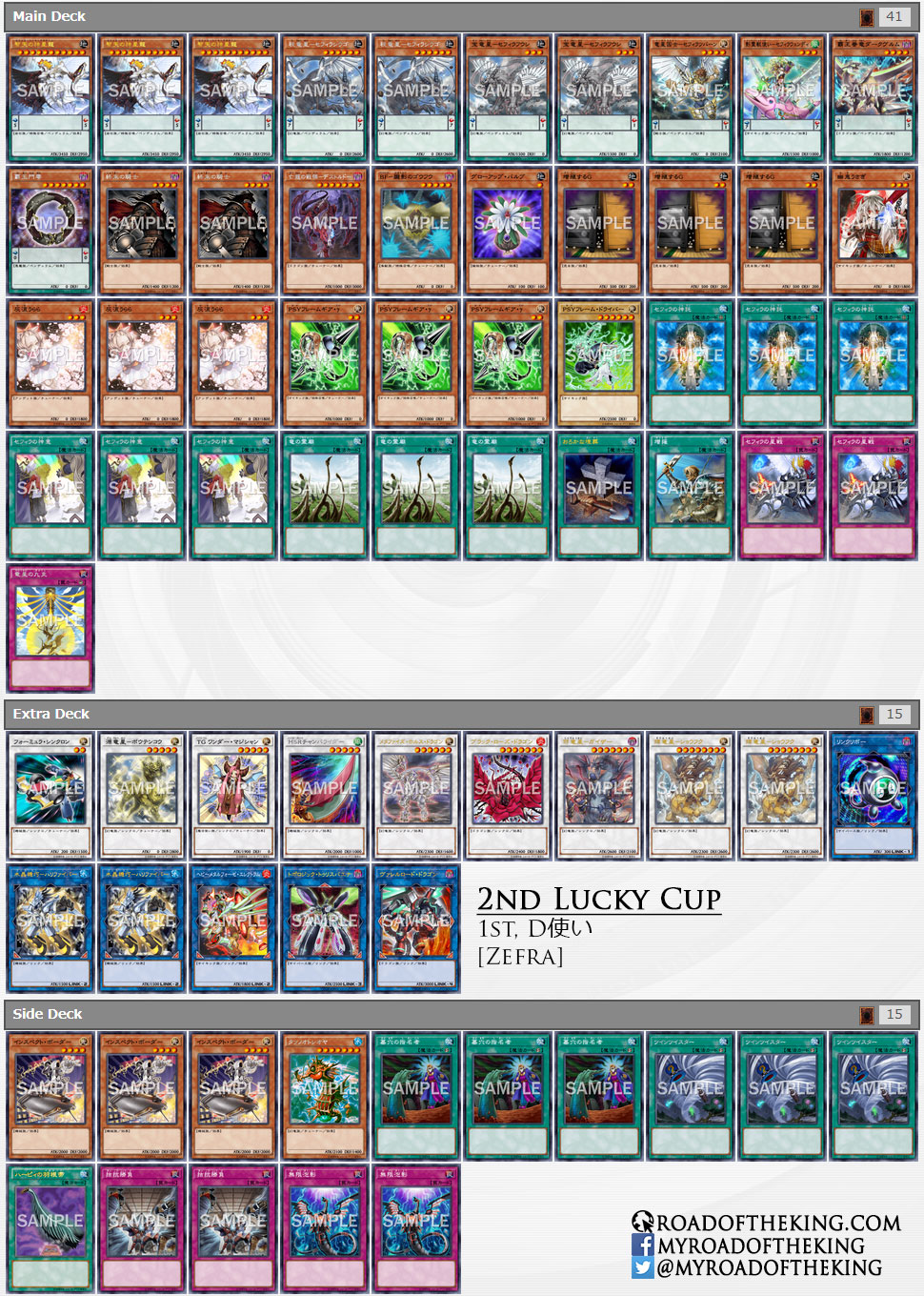 He has been testing with a copy of Temple of the Kings in the Side Deck.

When going first, Temple of the Kings allows him to activate his Trap Card on the same turn, enabling Altergeist Multifaker right on the go. By having Altergeist Protocol or Unending Nightmare preemptively activated on his turn, he would be able to activate their effect, even if the rest of his face-down Trap Cards are sealed by Red Reboot.

Temple of the Kings is also useful when going second in the Altergeist mirror match, allowing him to develop his board at the same pace as his opponent. 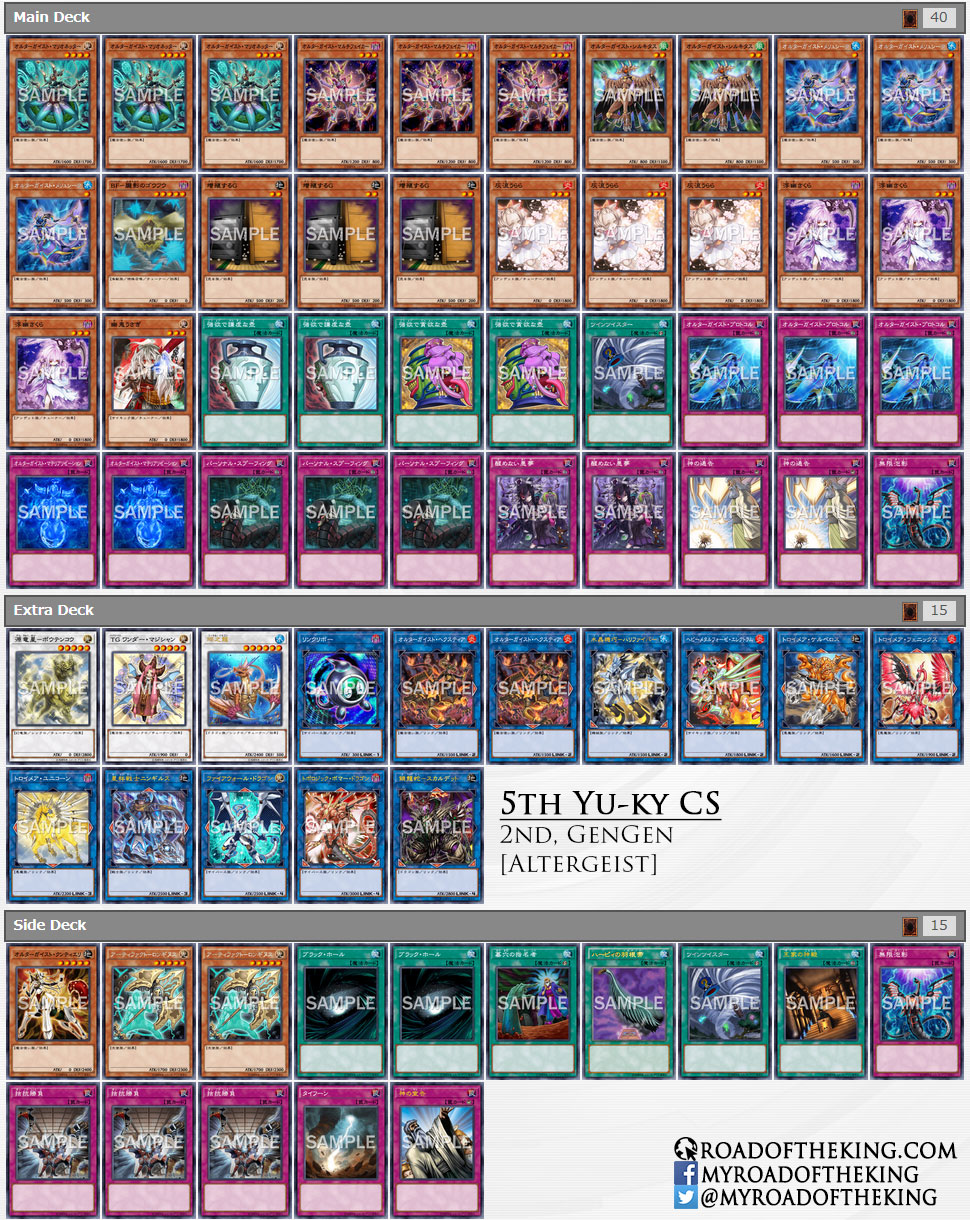 He ran a copy of Odd-Eyes Arc Pendulum Dragon for a Pendulum Scale 8 that is searchable by the effect of Odd-Eyes Revolution Dragon. 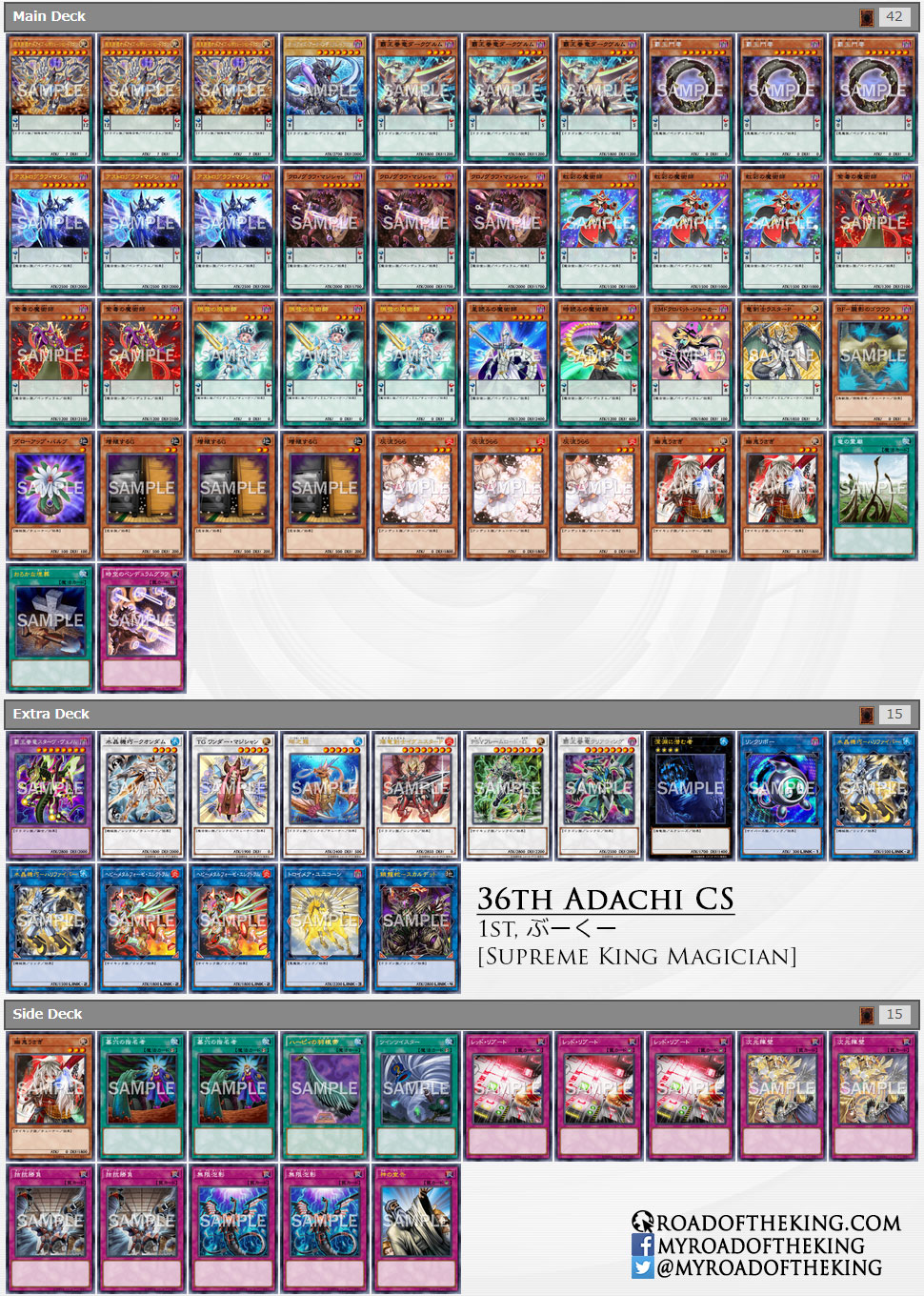 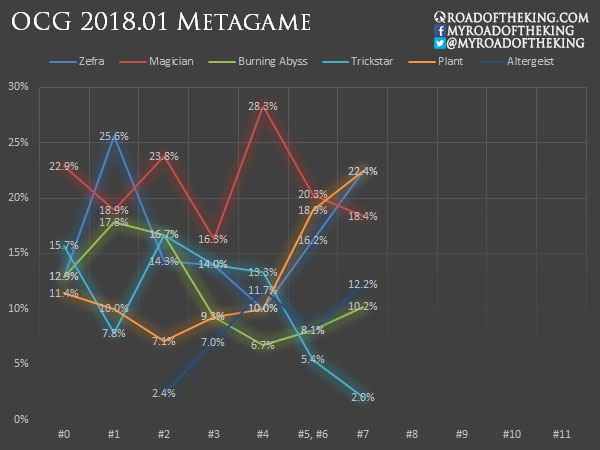 We are experiencing a shift in the metagame.

Plant and Zefra are not only gaining popularity, but are performing strong as well.

Magician, on the other hand, is losing popularity and starting to falter. As seen in the following overall metagame breakdown across a few Japanese tournaments, Magician has a decent representation across the board, but only 1 or 2 are finishing in the top. For the “31st Oretachi CS” in particular, Magician had the most representation, being played by 12 players, but only 1 made it to the Top 8.