This report will cover 74 top-performing decks from 11 tournaments that were held in Japan during 3 – 13 February 2018. 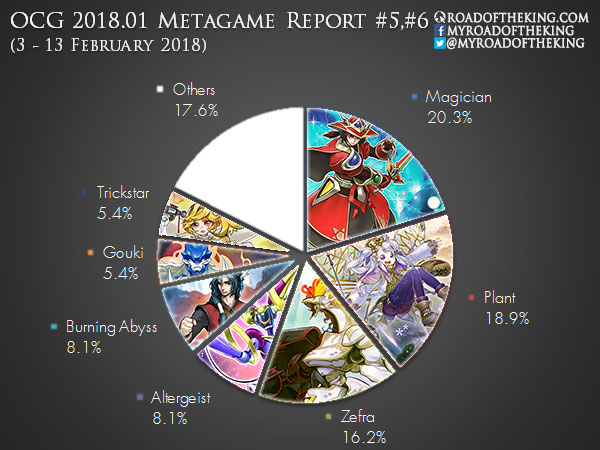 Altergeist has become a formidable and popular deck the competitive scene, and players are prepared against them.

In addition to Red Reboot, Johny ran 2 copies of Denko Sekka in the Side Deck. Denko Sekka would prevent the Altergeist opponent from activating their set Trap Cards, and thus denying the opponent of their Altergeist Multifaker play.

However, once the element of surprise is gone, the opponent could preemptively activate their Trap Card during the Draw Phase or Standby Phase and then trigger Altergeist Multifaker, all before Main Phase 1 when Denko Sekka could be Normal Summoned. 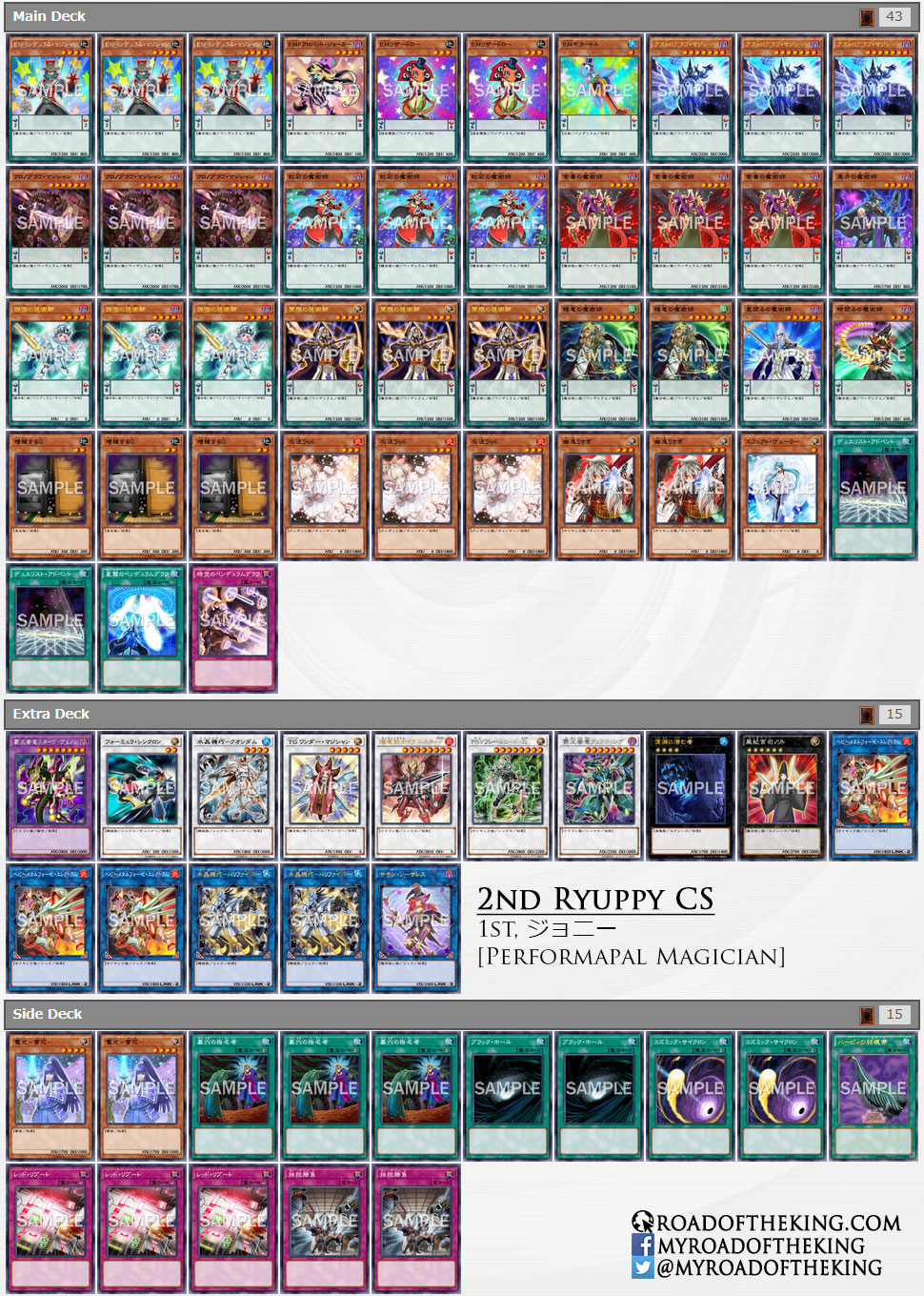 The biggest changes to Plant decks over the past week was moving Red Reboot to the Main Deck, and Maxx “C” to the Side Deck.

This improves the FTK significantly as every single card in the Main Deck either contributes to the combo or counters any disruption from the opponent.

Not only is Red Reboot useful for negating Infinite Impermanence, it is also devastating against Altergeist. This makes running Red Reboot in the Main Deck a compelling metagame call. 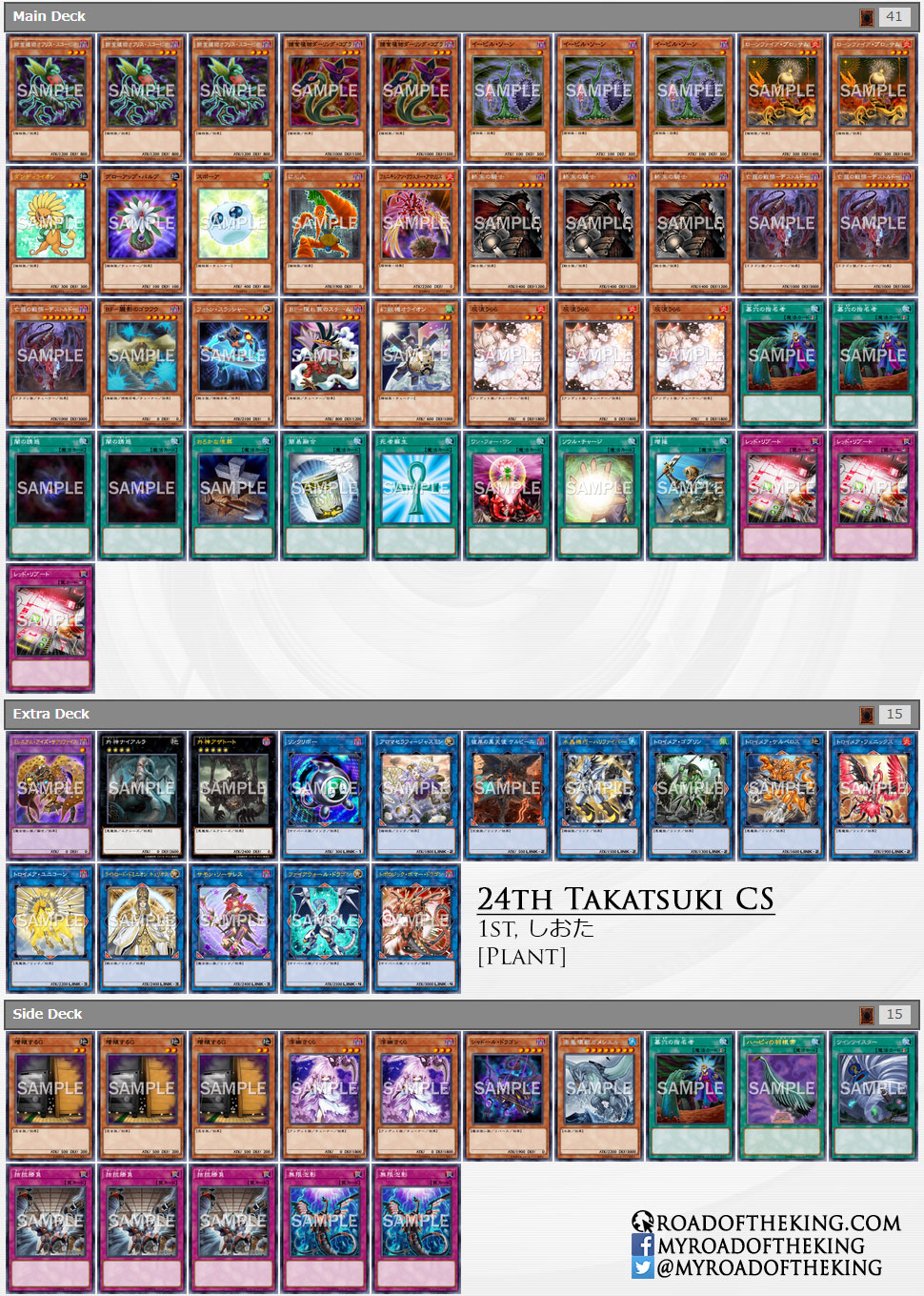 Inspector Boarder was gaining popularity as a tech against Altergeist. However, Hase found that the usage of Inspector Boarder is too narrow, and was not quite worth a space in the Side Deck, citing that Pendulum decks are more popular in the Kanto region. 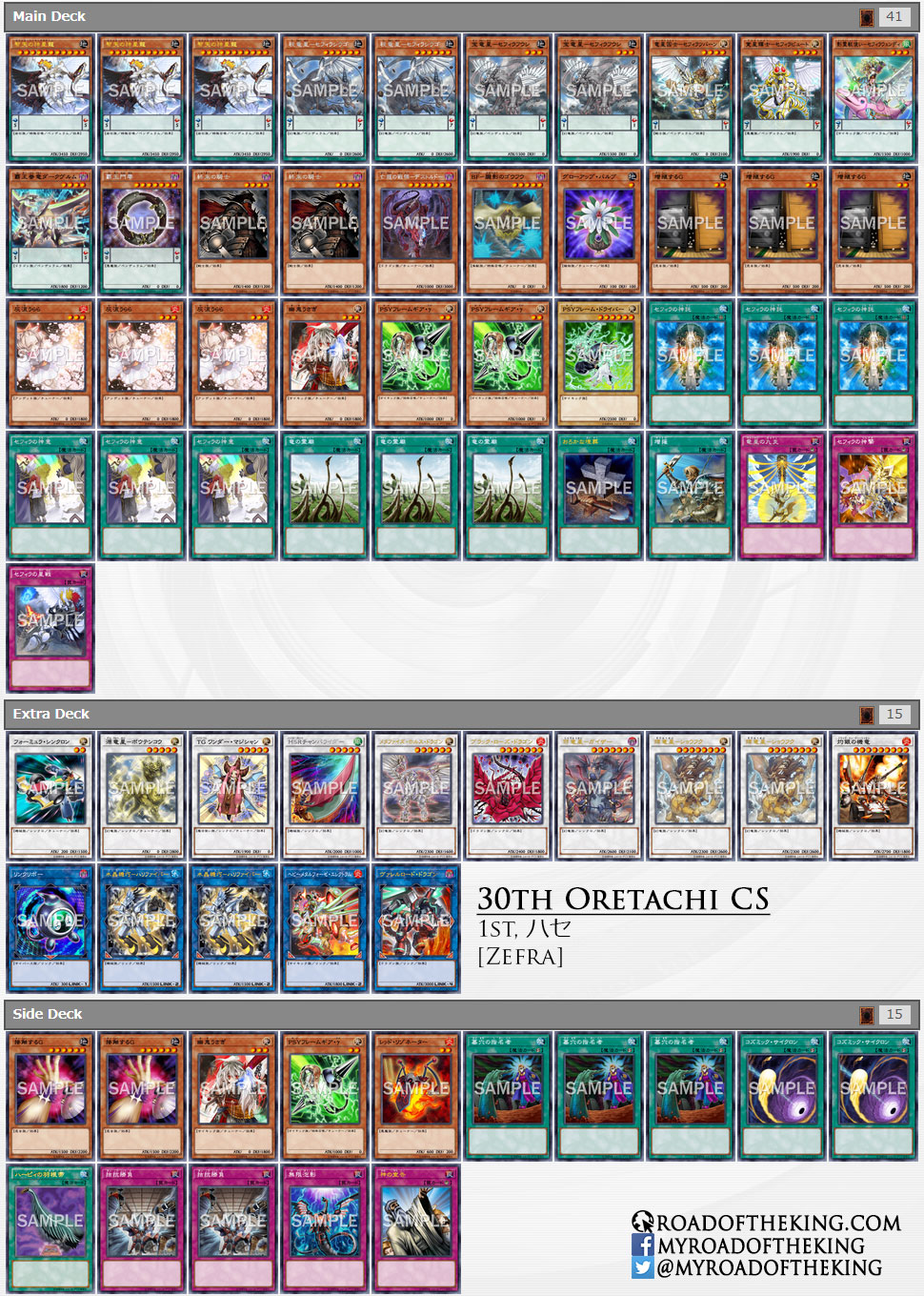 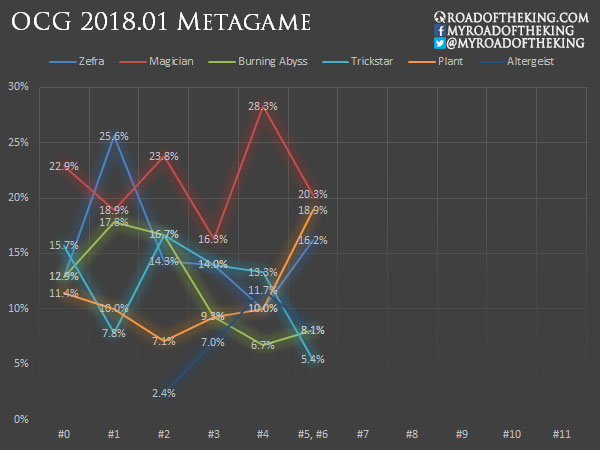 Plant spiked in popularity and performance in the past week, almost tying with Magician for the top position.