A pretty diverse metagame with Orcust and Salamangreat leading and then followed by Altergeist, Trickstar, Sky Striker, Thunder Dragon, Zefra and Subterror.

The Top 8 was loaded with veteran players of various achievements – Asia Champion, YOT Champion, Singapore Representatives for Asia Championship and World Championship. But it was the dark horse that blaze through to the final with Mashoudou Burn.

The final match was between Alex’s Altergeist and Yee Khang’s Mashoudou Burn.

Duel 1 had Alex broke Yee Khang’s first Mashoudou with Compulsary Evacuation Device, but the second Mashoudou came down and kept Alex in lock. Alex drew and pass for a few turns before scooping.

Duel 2 had Alex broke Mashoudou using Compulsary Evacuation Device again, but this time Alex was able to go into double Altergeist Hexstia to secure the game. 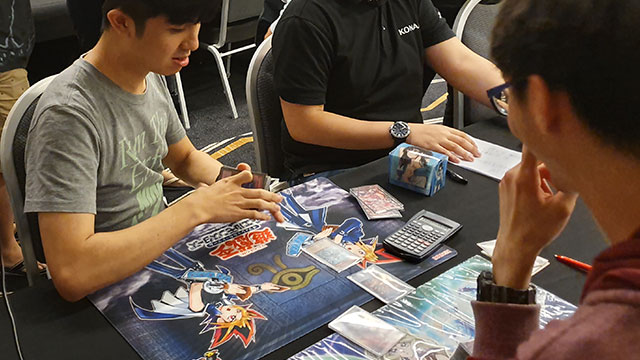 Duel 3 saw Yee Khang attempting to use Metaverse to fetch Mashoudou, but Alex had a timely Ash Blossom & Joyous Spring to negate it. Alex deliberated on activating Pot of Extravagance, but decided against it as having access to multiple Altergeist Hexstia was critical in preventing his opponent from playing Mashoudou.

The ensuring beatdown with Hexstia won Alex the game, match and tournament. 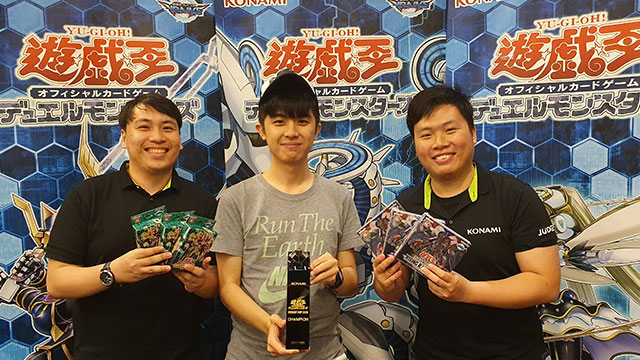 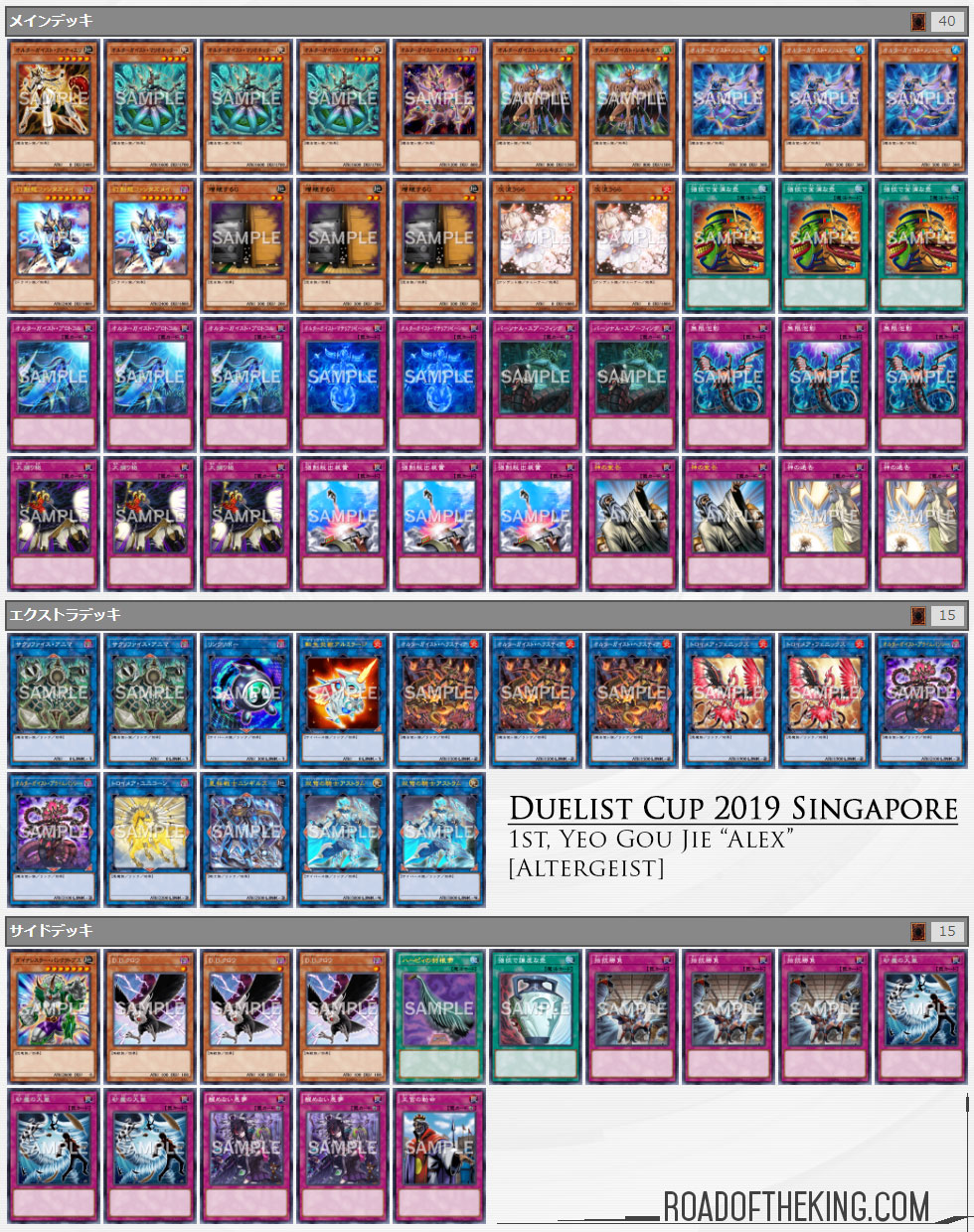 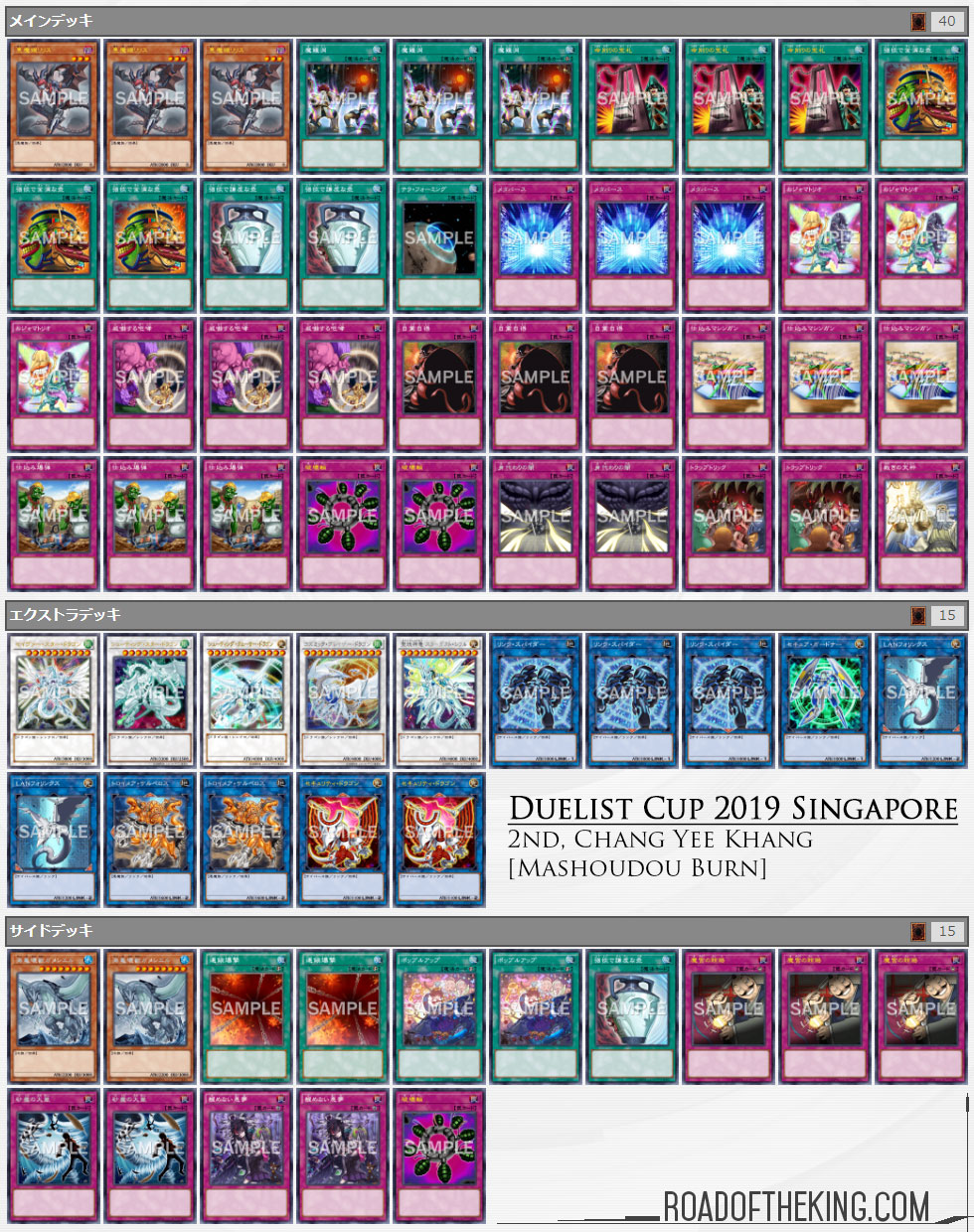 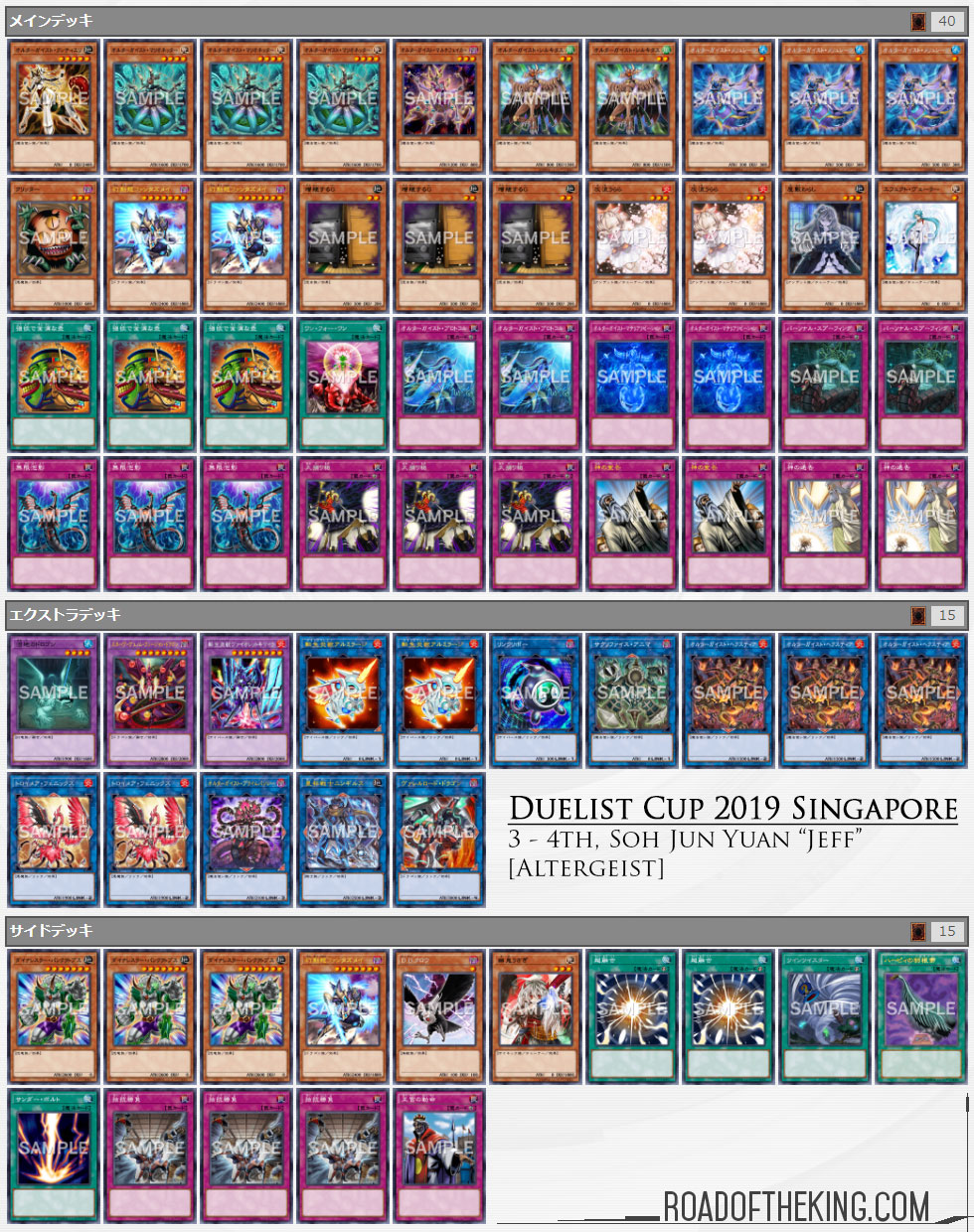 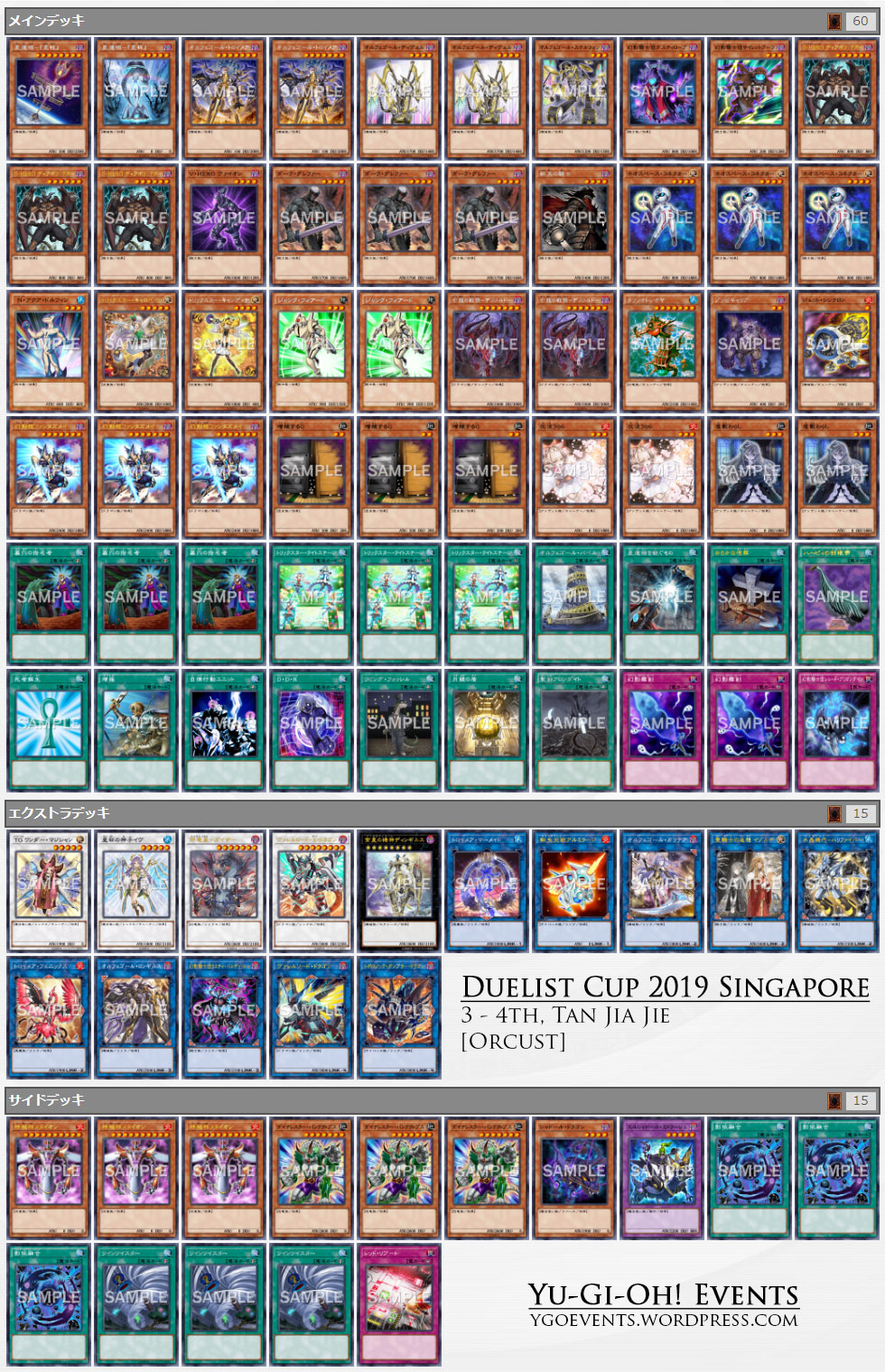