The release of Maximum Crisis saw the debut of True Draco which swiftly took over the competitive scene.

This report will cover 41 top-performing decks from 7 tournaments that were held in Japan, China, Malaysia and Thailand during 14 – 15 January 2017. 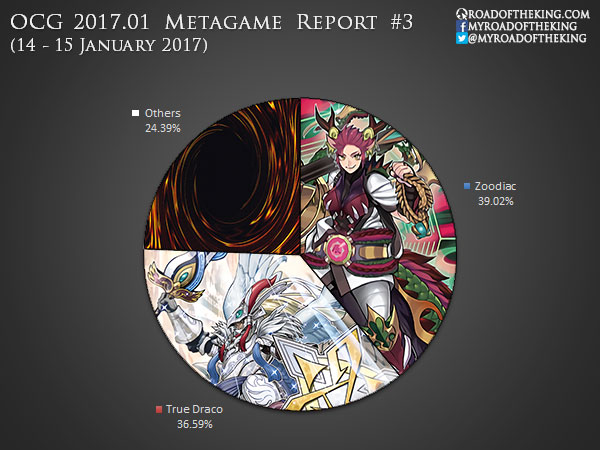 Kaiju Zoodiac has a remote chance against Master Peace since they run Kaiju in their Main Deck.

Besides Kaiju, players are using Abyss Dweller, Cosmic Cyclone and Mask of Restrict against True Draco. 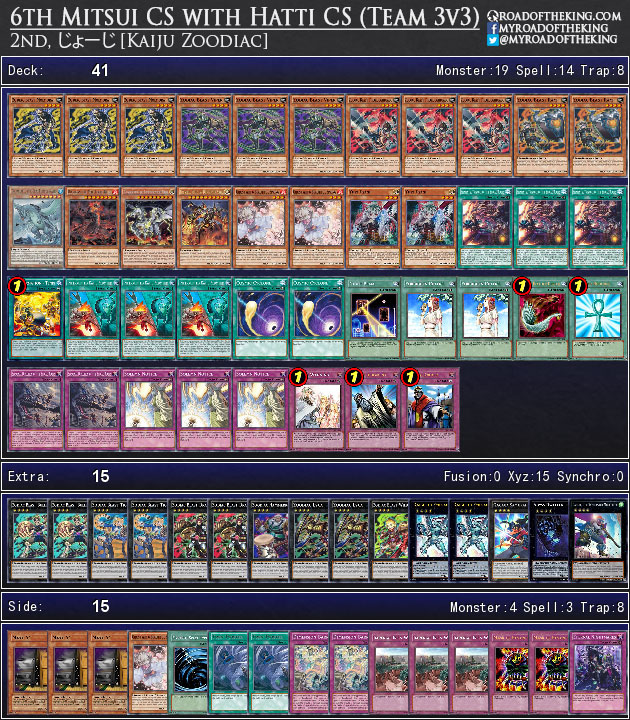 Master Peace Zoodiac is an alternative build that has been putting in some rather good performance.

The deck focus on the core of Zoodiac, but mixes in some Dragonic Diagram and True Draco Continuous Spell/Trap Cards to take advantage of Master Peace.

With 3 Elemental Triangle of the Zoodiac, 3 Dragonic Diagram and 3 Terraforming, the deck has 9 cards to trigger Baobaboon. 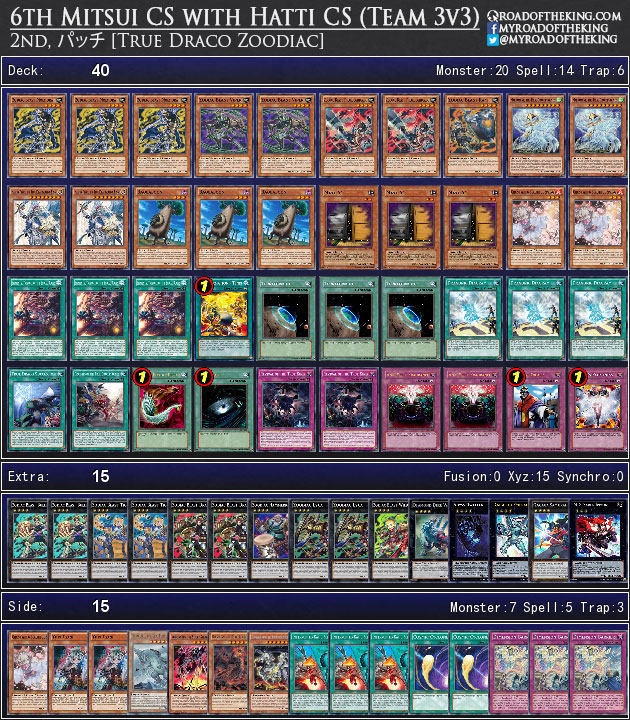 Master Peace, the True Dracoslaying King is the most oppressive monster in the current metagame.

Being an Advance Summon (Tribute Summon) monster, Maxx “C” and Dimensional Barrier are ineffectual against it.

It could become unaffected by Dark Hole, Interrupted Kaiju Slumber, Torrential Tribute and Solemn Strike if the respective Continuous Spell/Trap Cards cards were used in the Advance Summon.

Imperial Order and Vanity’s Emptiness are now one-sided effects against your opponent since you could simply tribute them away to summon a True Draco.

The most reliable method to take out Master Peace is using Kaiju. 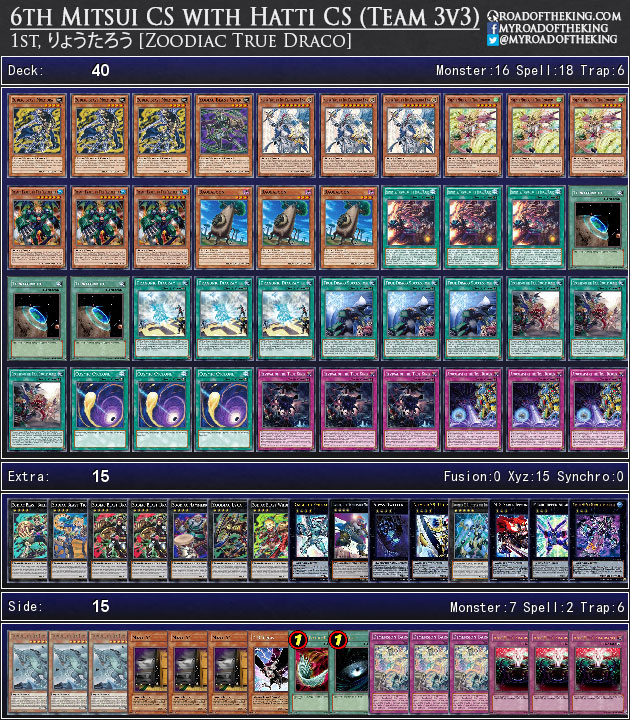 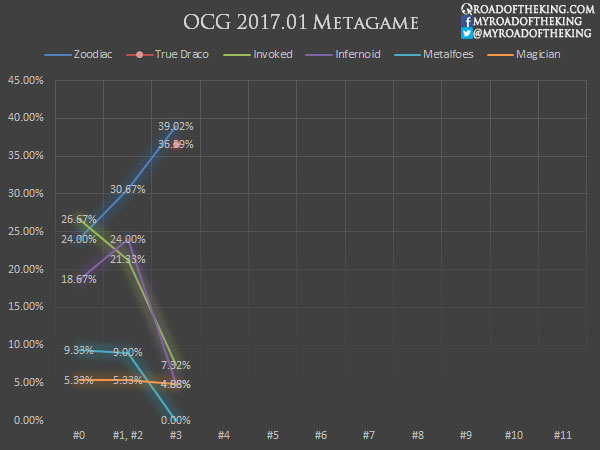 True Draco is still in its infancy build but has been very promising so far.

Based on the current trend, I am of the opinion that True Draco Zoodiac will be the upcoming deck to beat.

Perhaps the deck should be called Master Peace Zoodiac.