The first Master Duel event is currently underway and features a special restriction to shift the spotlight onto Xyz Monsters. This article will showcase some decks that are finetuned for the Xyz Festival.

Numeron has been making its presence felt as a swift One Turn Kill (OTK) deck, resulting in some players running Battle Fader, Swift Scarecrow, Threatening Roar in the Main Deck. These cards could also be used to stop Zoodiac Boarbow and Lyrilusc – Assembled Nightingale from making direct attacks and thus deny the opponent from summoning Divine Arsenal AA-ZEUS – Sky Thunder in their Main Phase 2.

Lyrilusc, Phantom Knights and Burning Abyss are some other Xyz themes that could function with just their Xyz Monsters. On the other hand, Magician and Virtual World are significantly weaker without Synchro Monsters, but the event has also brought out some interesting innovations from creative deck builders.

Magician has turned to using Number 41: Bagooska the Terribly Tired Tapir as their opening play. In a format without Link Monsters, Bagooska in face-up Defense Position essentially shutdowns all Monster Effects that activates on the field.

Virtual World relies on making Synchro Monsters to have two Level 9 monsters for Xyz Summoning True King of All Calamities. Without Synchro Monsters, Virtual Would has turned to using Beatrice, Lady of the Eternal to send Trias Hierarchia from deck to graveyard. Trias Hierarchia could then Special Summon itself from the graveyard by tributing Beatrice, Lady of the Eternal. The second Level 9 monster is fulfilled by using Virtual World Gate – Chuche graveyard effect on a Level 6 Virtual World monster to change it to Level 9.

Xyz Festival has pre-emptively put Eldlich and True Draco as forbidden on their special Limit Regulation, but there are still other strategies available that do not require Xyz Monsters.

Burn deck could lock out the opponent’s Main Monster Zones using “Ojama Tokens” from Ojama Trio and Ojama Duo in a format without Link Monsters. The “Ojama Tokens” also contribute to the win condition by increasing the damage for Just Desserts, Secret Blast and Secret Barrel.

Qliphort and Phantasm Spiral are two decks that could effectively utilize Skill Drain. Zoodiac Xyz Monsters and Numeron Xyz Monsters are of no threat without their Monster Effects.

Overall, Xyz Festival has been a blast of nostalgia. In a slower format without Link Monsters, old classics such as Number 41: Bagooska the Terribly Tired Tapir, Book of Moon and Compulsory Evacuation Device are able to shine once again. 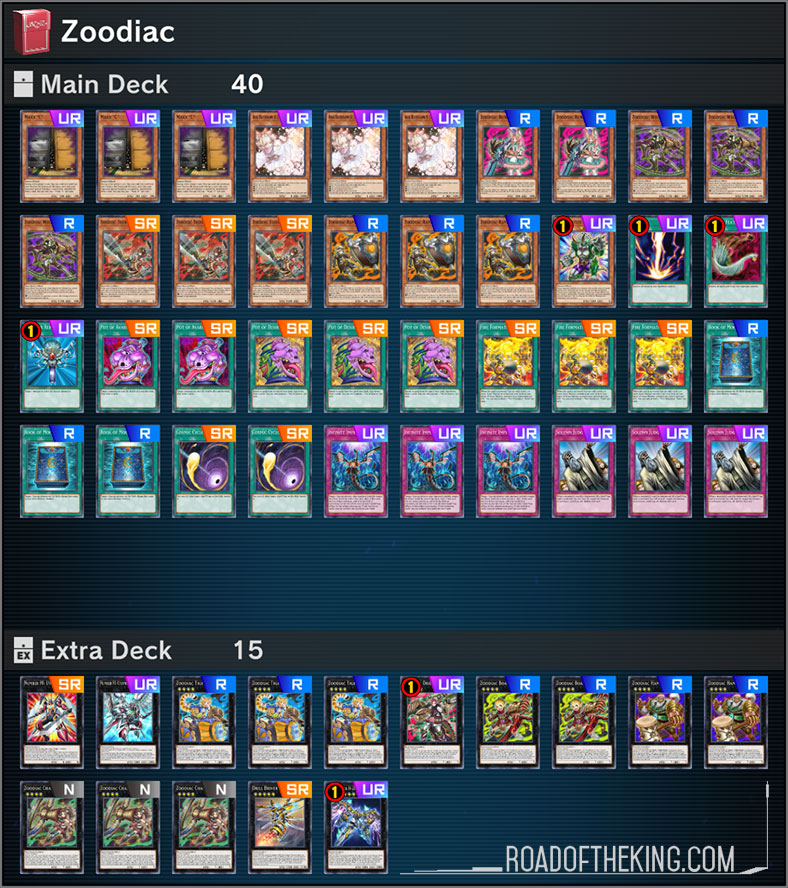 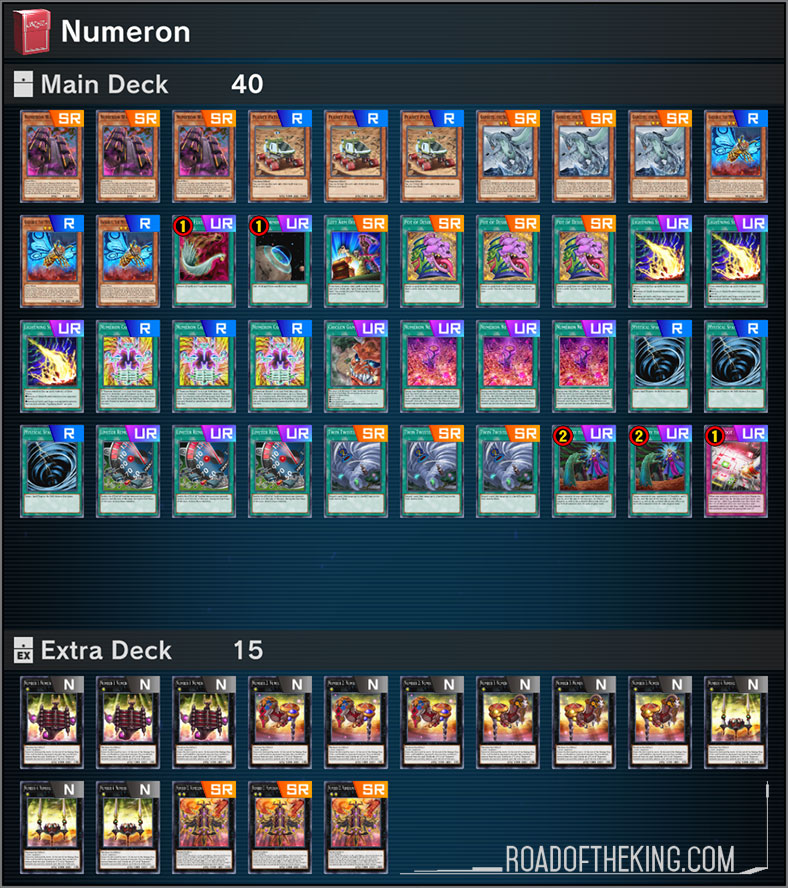 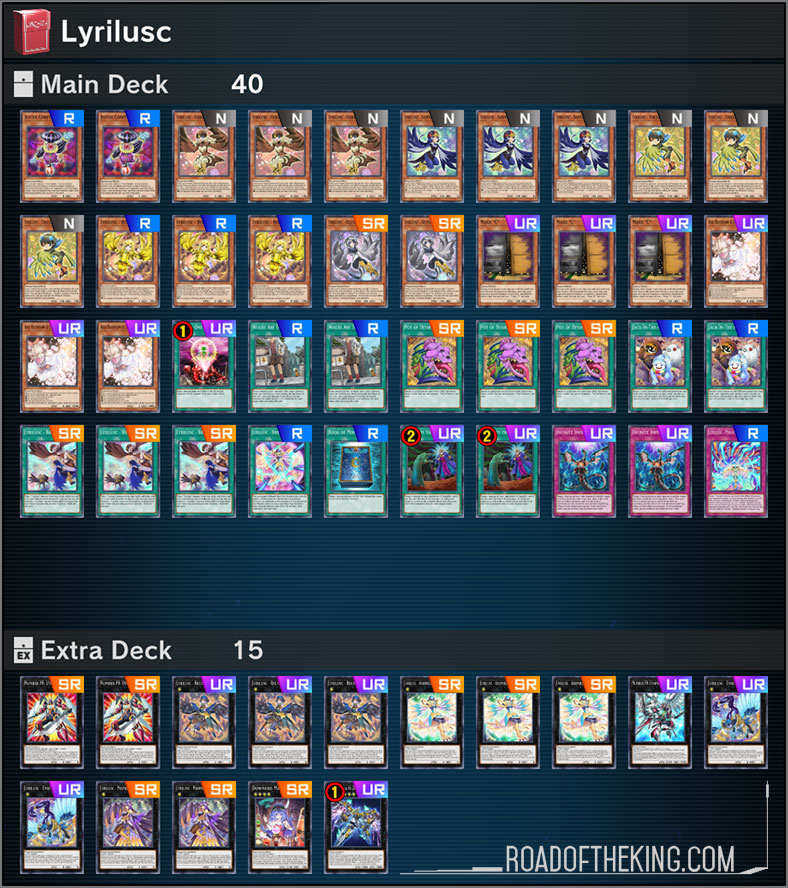 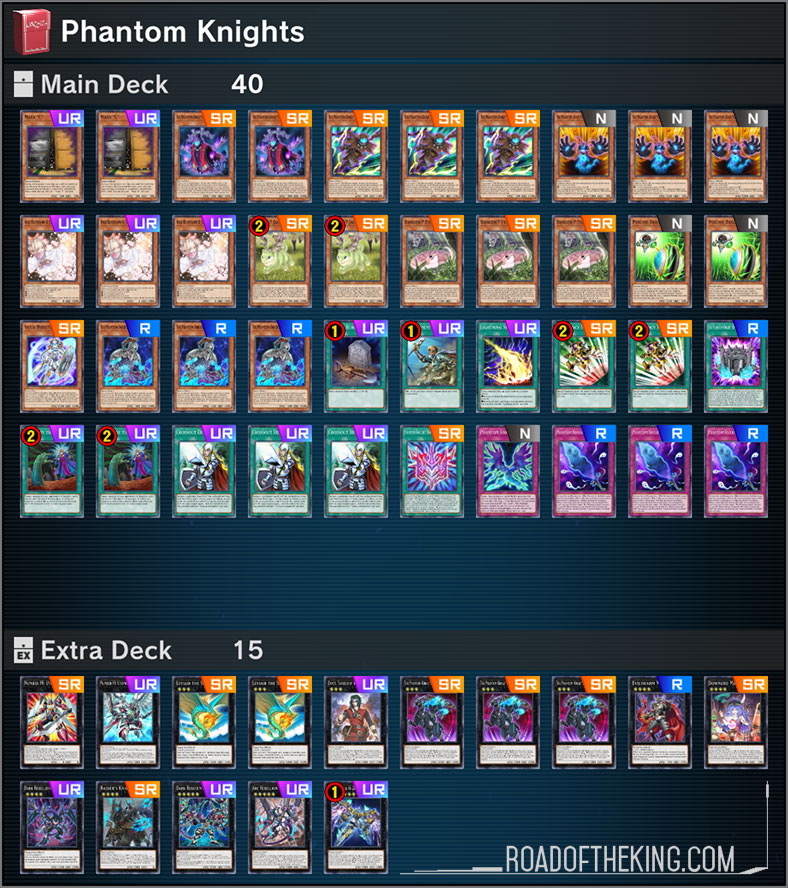 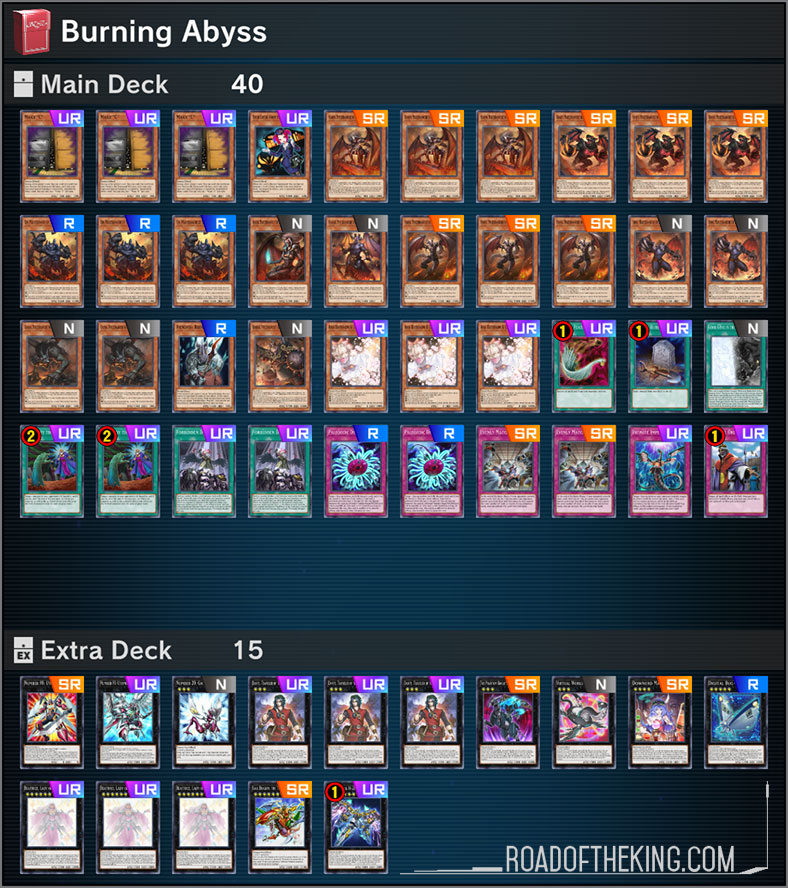 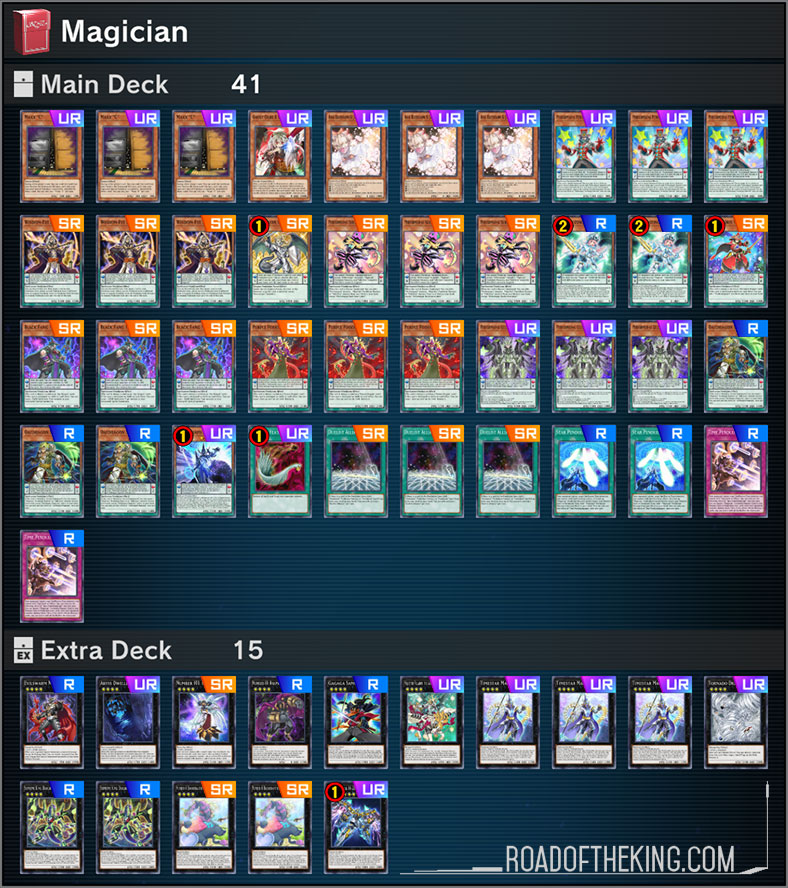 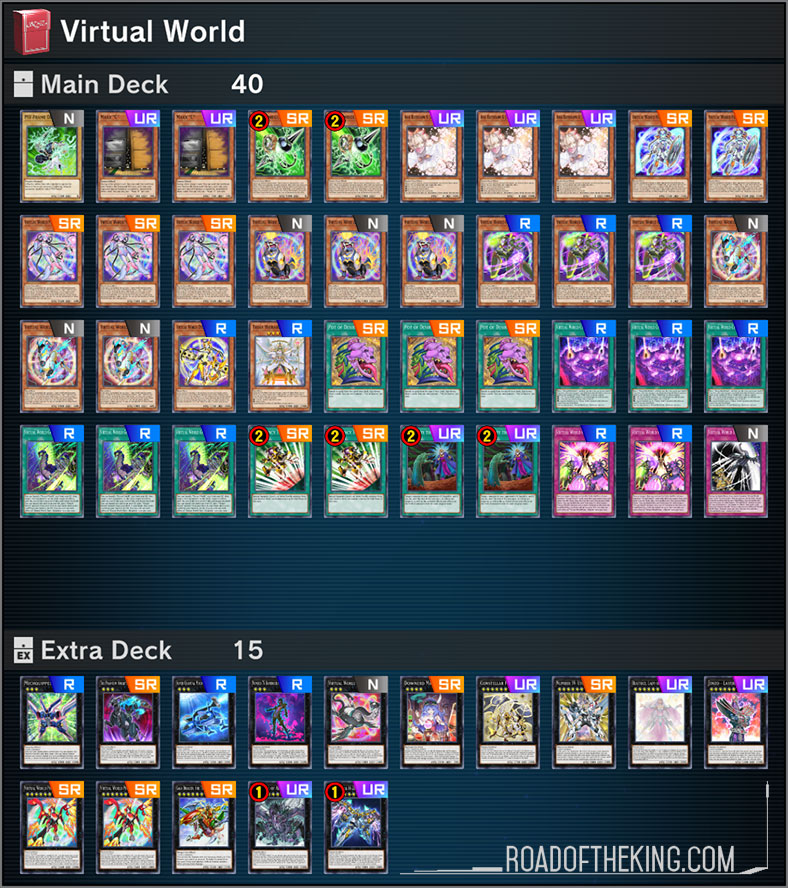 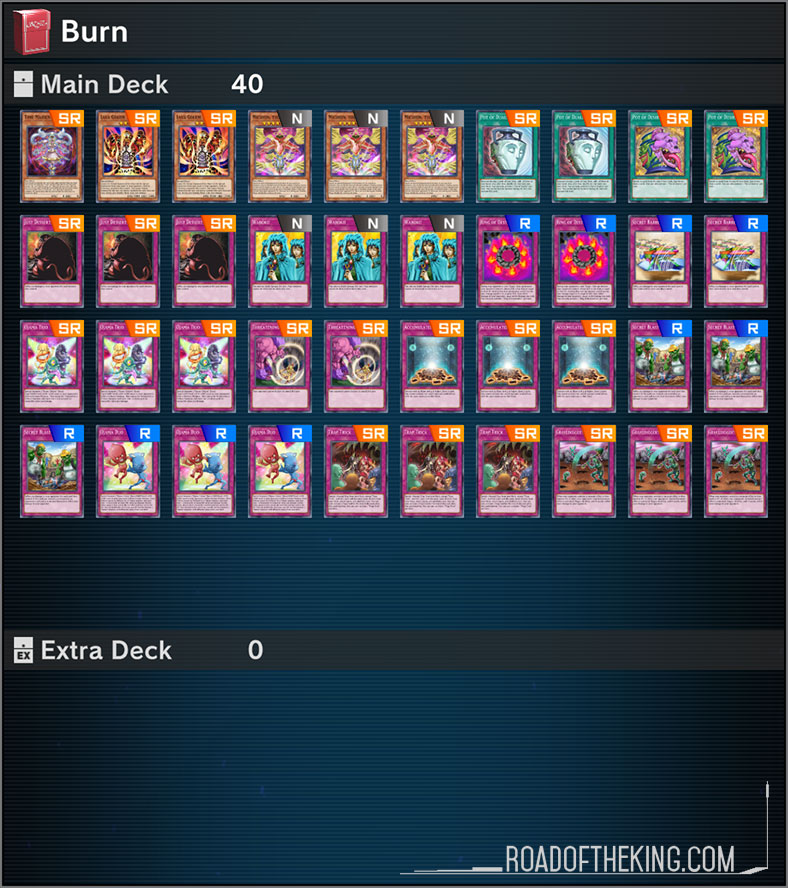 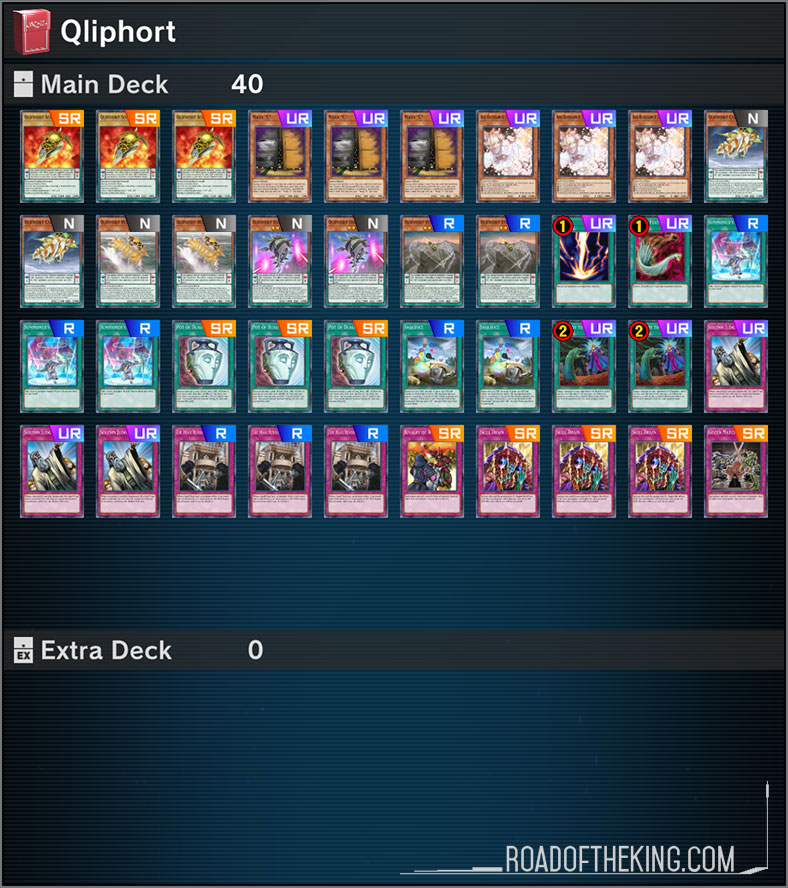 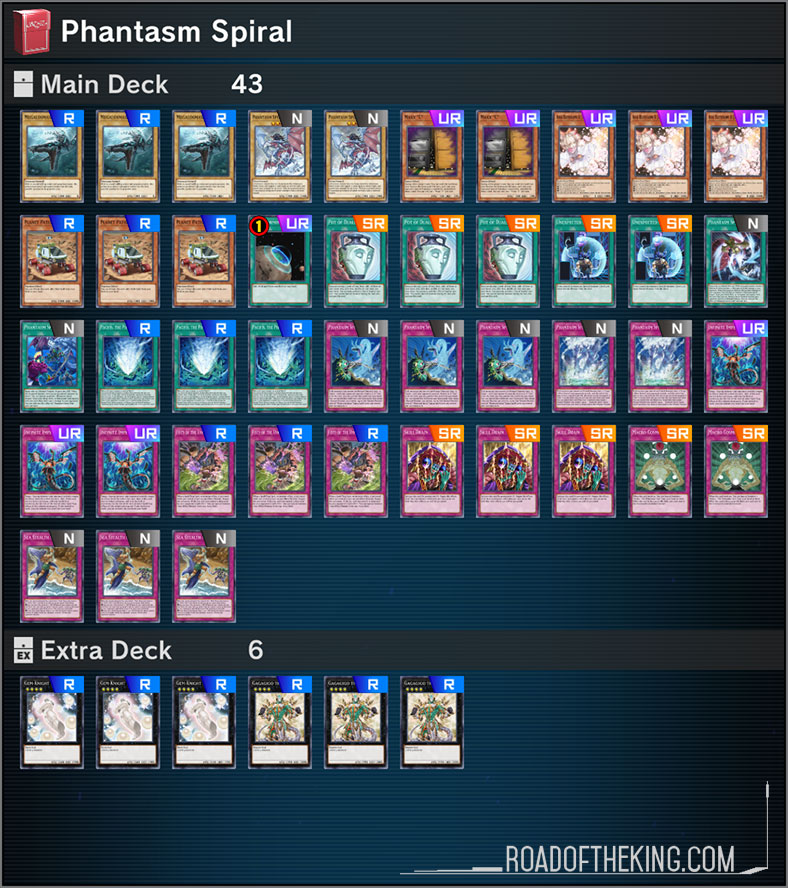