The sixth Master Duel event is currently underway and features a special restriction that prohibits the Extra Deck. This article will showcase some decks that are finetuned for the Extra Zero Festival.

The Extra Zero Festival prohibits the Extra Deck by having all Fusion, Synchro, Xyz and Link Monsters forbidden. While you would not be able to add any cards to the Extra Deck during deck construction, the Extra Deck is still available during duels for Pendulum Monsters.

Eldlich is another strong contender, especially with Zombie World teched in against Floowandereeze. Floowandereeze could arrange the chain block to play around Solemn Strike by having the Floowandereeze with the on summon effect on Chain 1 and the Floowandereeze that is returning from banished on Chain 2, hence Solemn Warning is preferred for being able to negate the summon directly.

Ben Kei is also another popular choice for its fast games.

Wanghu is the anti meta choice for this event, being able to shutdown Floowandereeze. Armed Samurai – Ben Kei and Mataza the Zapper are within the range of King Tiger Wanghu is an added bonus.

Endymion could have been a strong contender, but it was pre-emptively hit with additional restriction. Servant of Endymion, Spell Power Mastery and Chicken Game have been limited, severely affecting Endymion’s consistency. 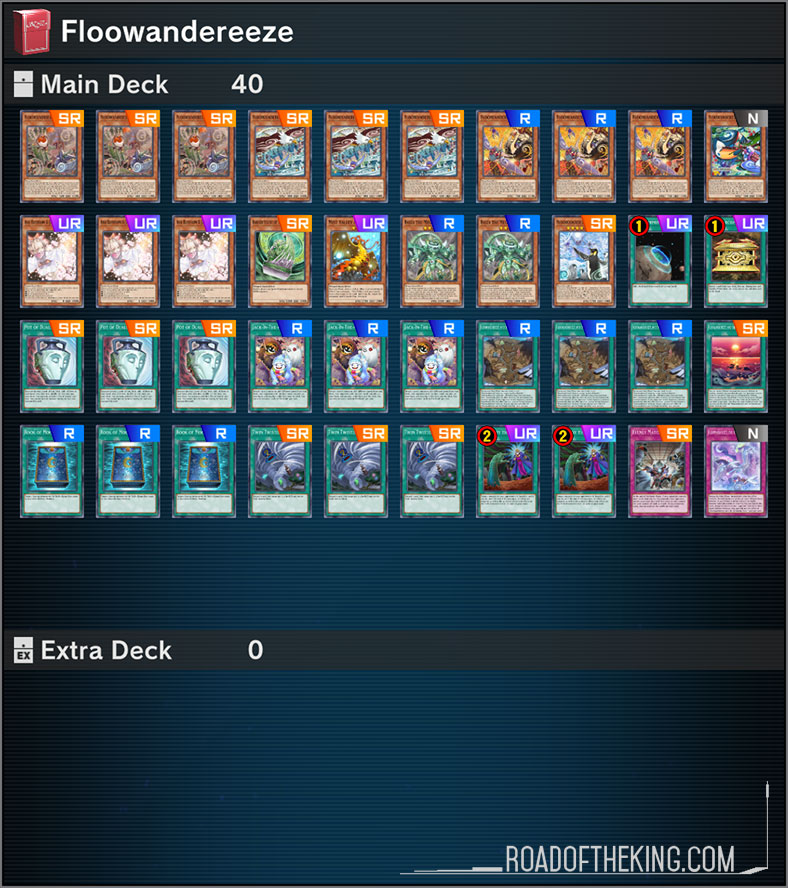 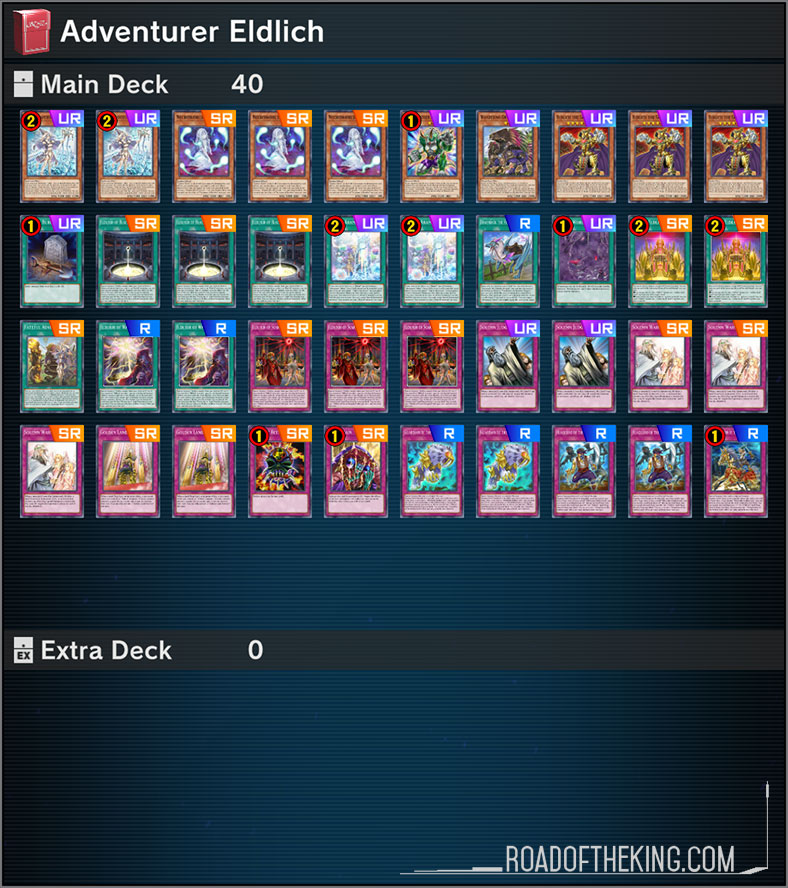 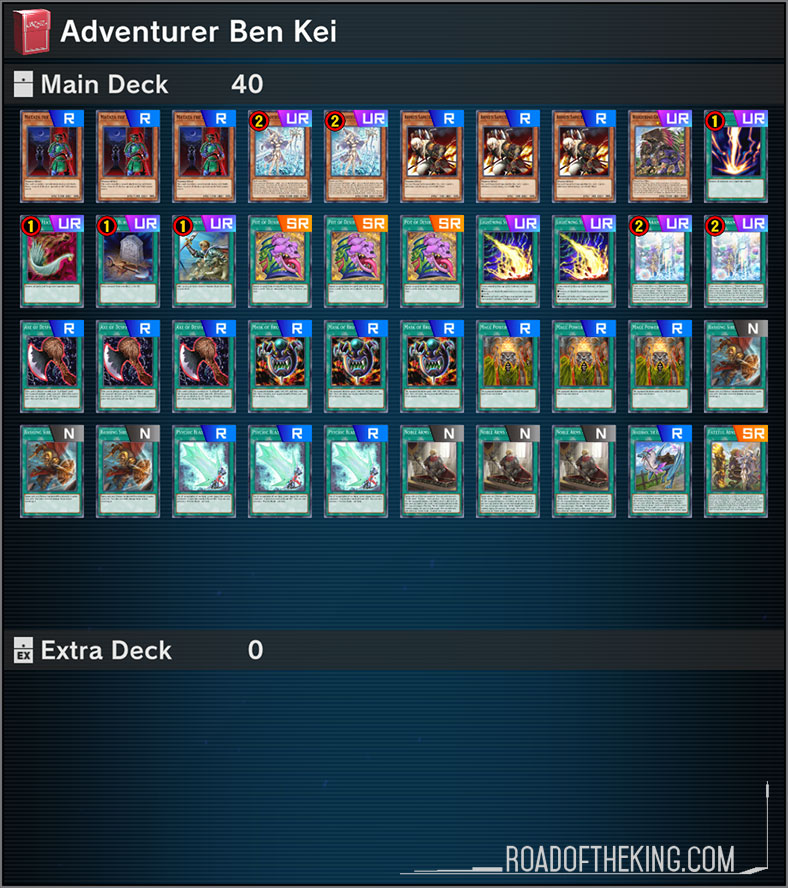 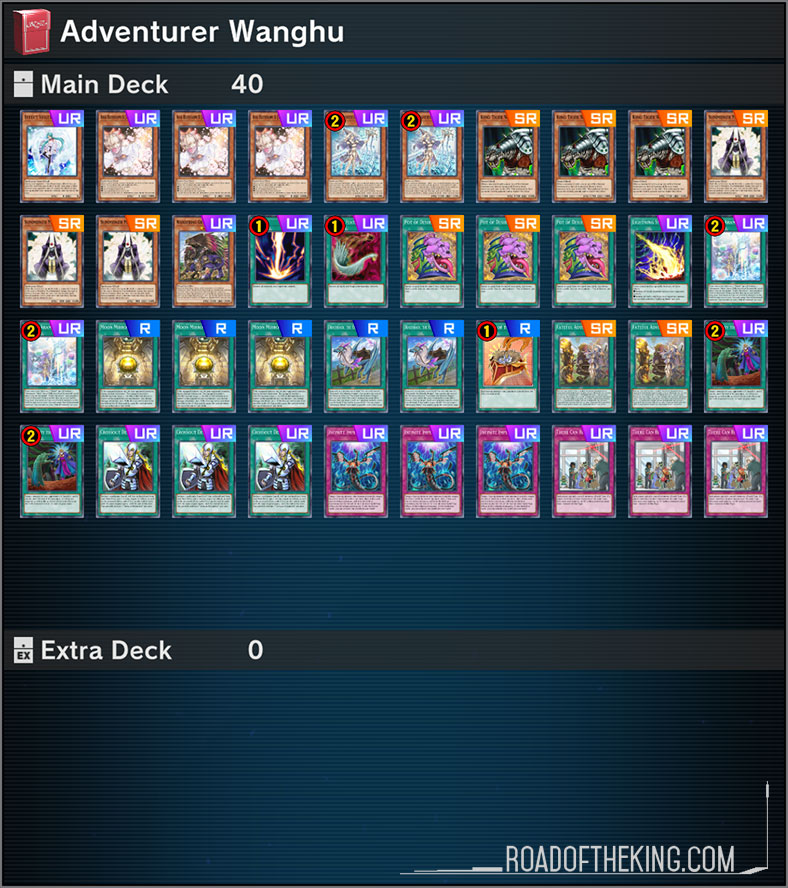 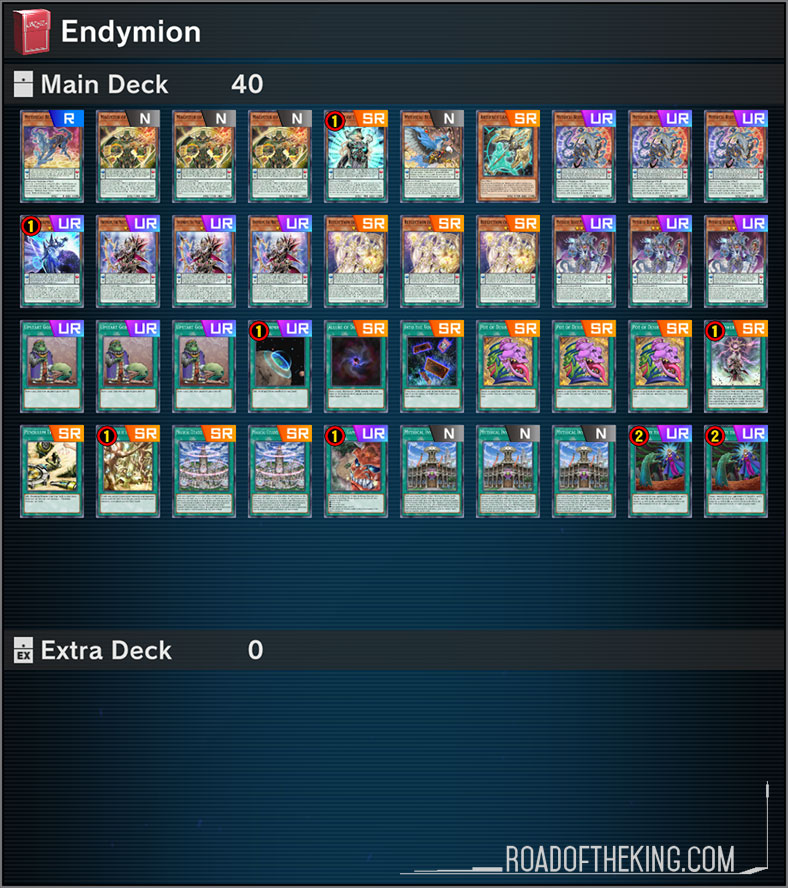