The fourth Master Duel event is currently underway and features a special restriction to shift the spotlight onto Fusion Monsters. This article will showcase some decks that are finetuned for the Fusion Festival.

Many of the popular Fusion theme in the Standard format could be ported directly over to the Fusion Festival with only minor changes. Invoked, Shaddoll, Dragonmaid, Thunder Dragon are strong enough to reach Diamond Tier and would obviously be equally strong in the Fusion Festival. Despia has yet to receive their Branded Fusion in Master Duel, but opening with multiple Masquerade the Blazing Dragon is rather threatening in a format without easy removal such as Divine Arsenal AA-ZEUS – Sky Thunder or Accesscode Talker.

Metalfoes is a hybrid Pendulum Fusion strategy, but without Link Monsters it is unable to capitalize on its Pendulum advantage.

Gravekeeper, Infernoid and Eldlich have a Fusion Monster in their theme, but Fusion is not their core strategy. This is the first event that Eldlich the Golden Lord is available at 1 instead of being forbidden, but the deck is also significantly weakened with Conquistador of the Golden Land limited to 1 from the recent Standard Forbidden and Limited List.

True Draco is a possible non-Fusion choice, but is relatively weaker this event. Dimensional Fissure is limited at 1, making That Grass Looks Greener extremely difficult to deal with. Shadow-Imprisoning Mirror is a suitable tech choice being able to shutdown Invoked, Shaddoll and Destiny HERO, but it does not stop the Special Summoning of Infernoid. Imperial Order is forbidden in this event, but Anti-Spell Fragrance is a great alternative as it also stalls Fusion Spells.

Super Polymerization is the obvious tech choice for the Fusion Festival and could frequently take out multiple Fusion threats. De-Fusion is also a decent tech, especially for taking out Shaddoll Fusion monsters without triggering their graveyard effects. 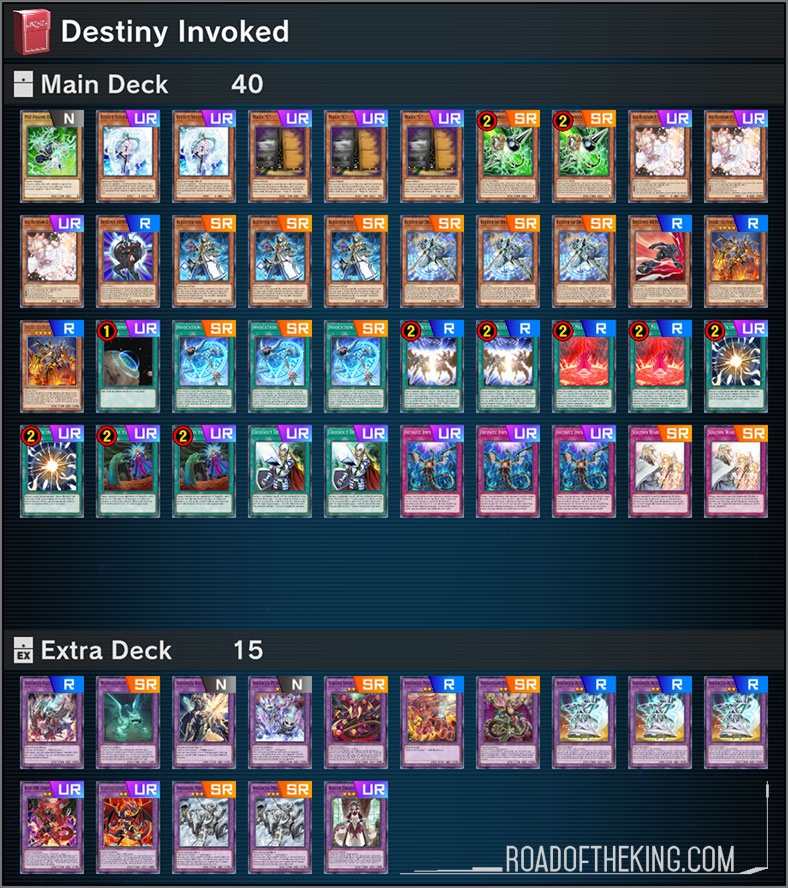 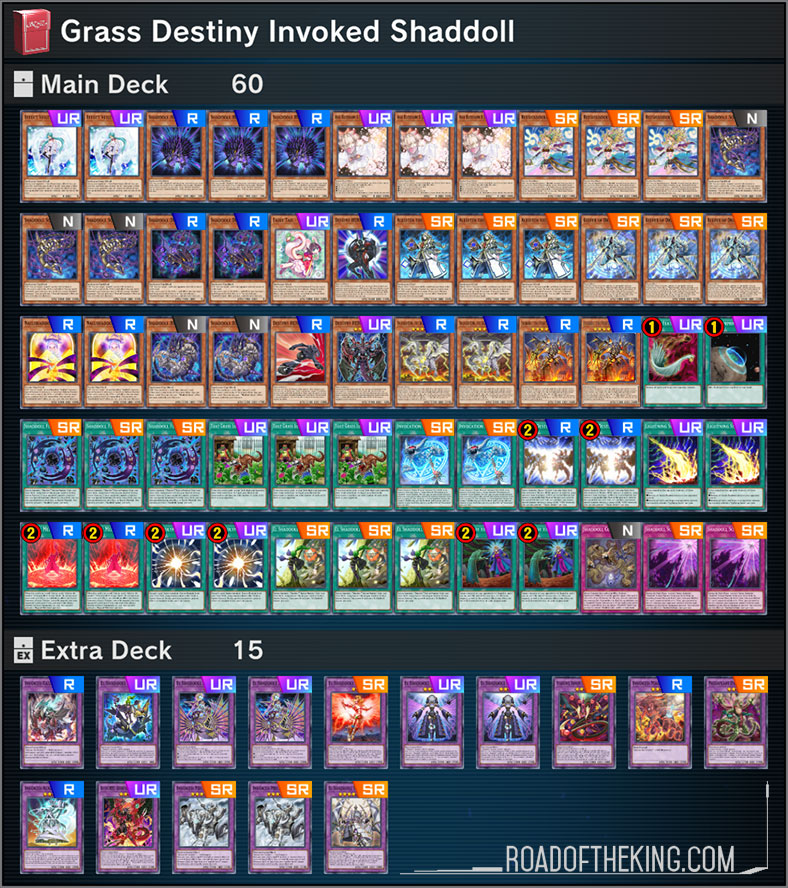 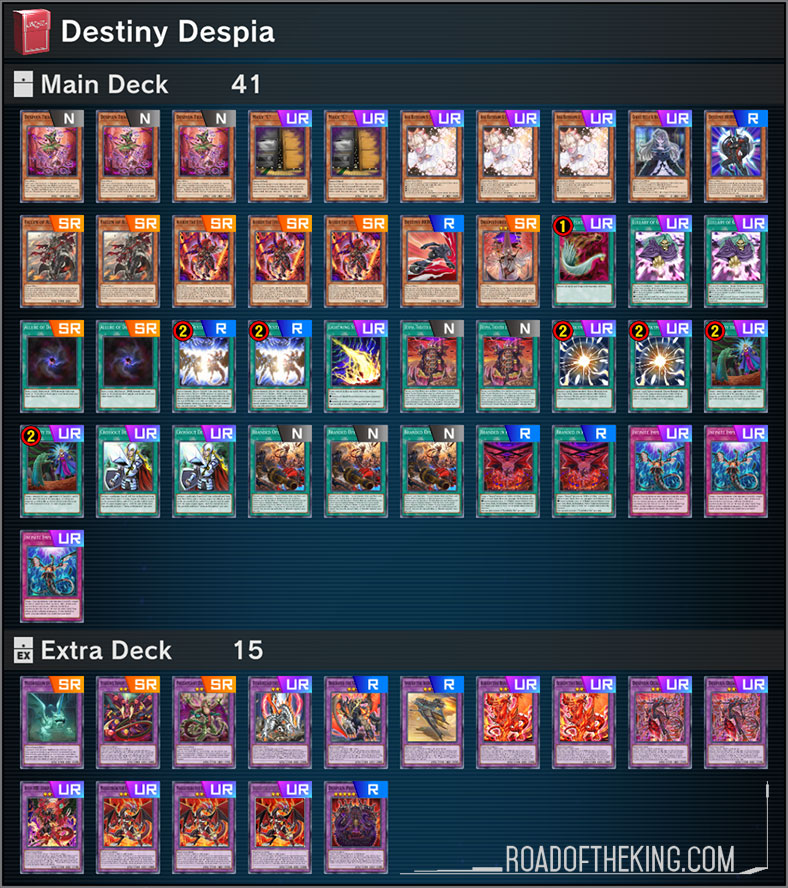 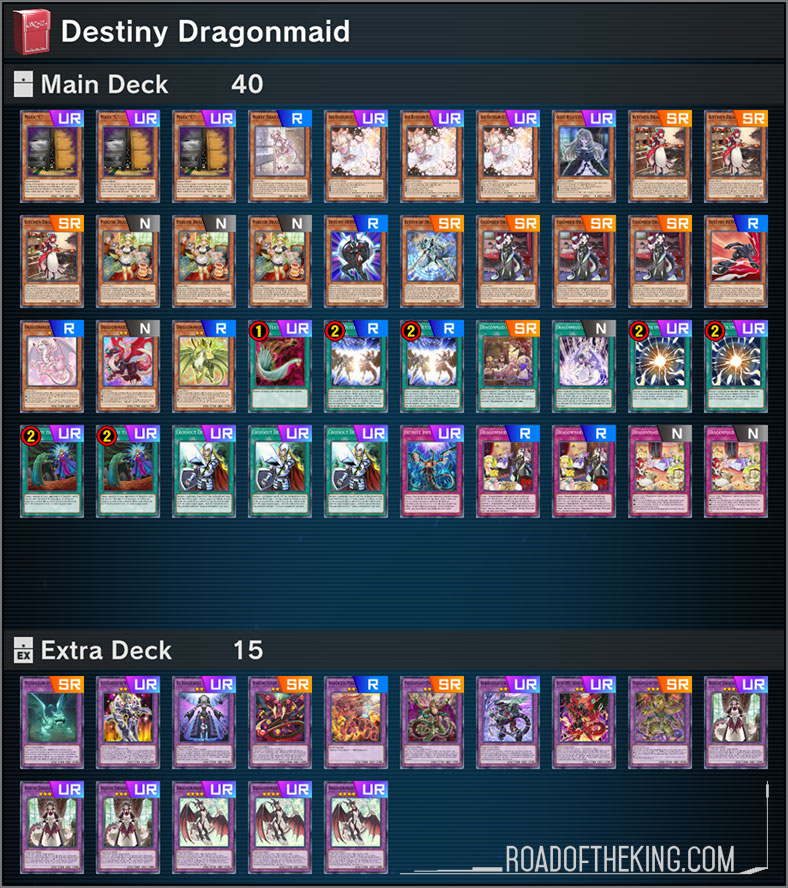 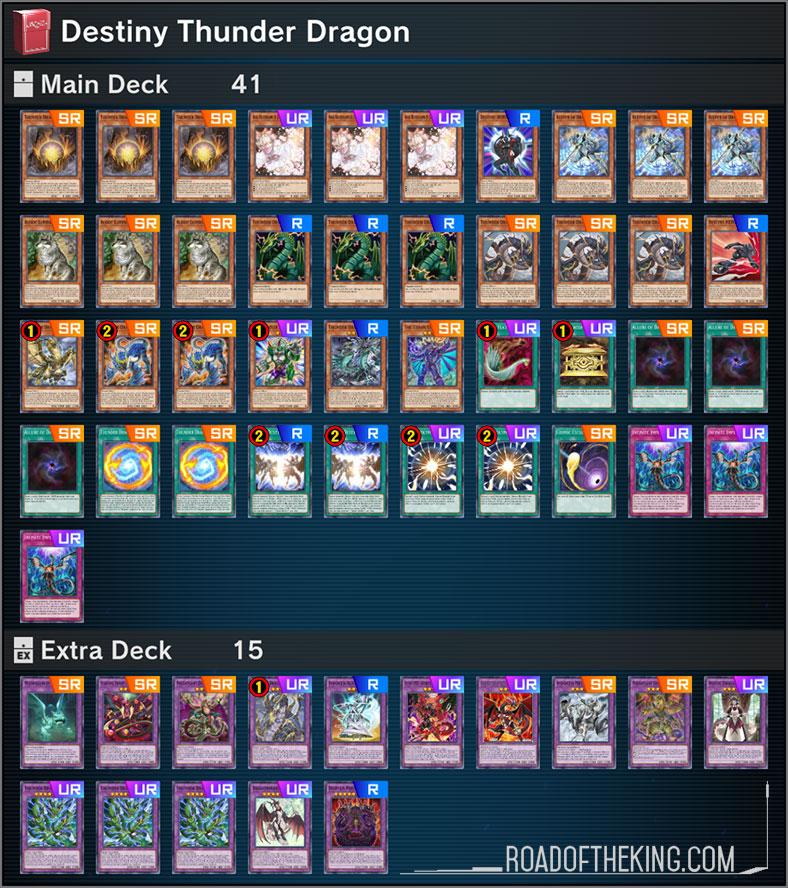 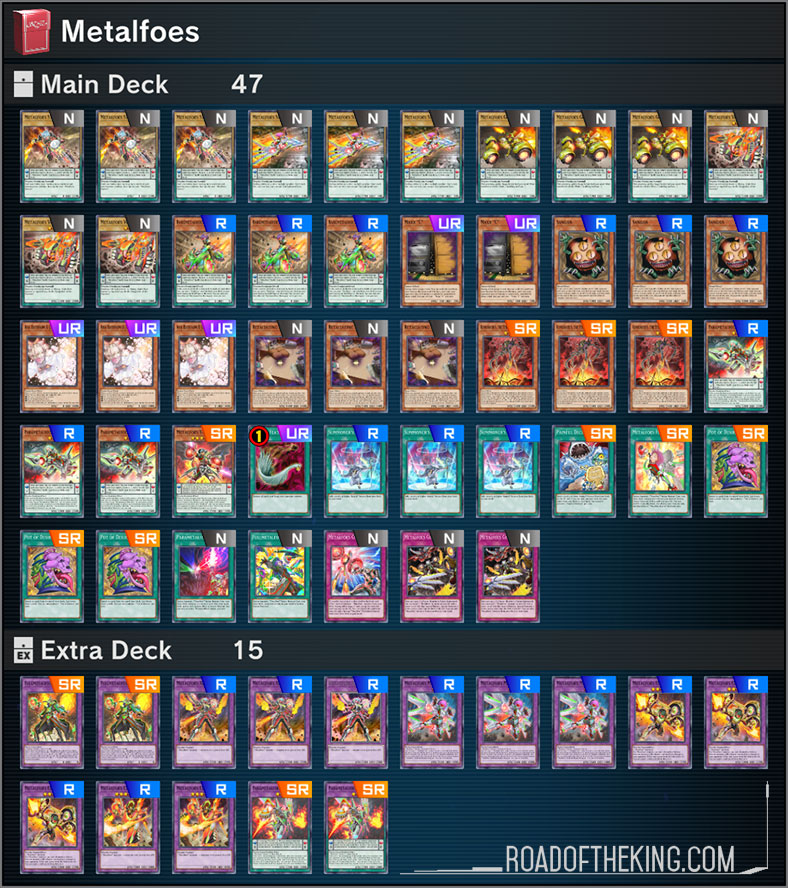 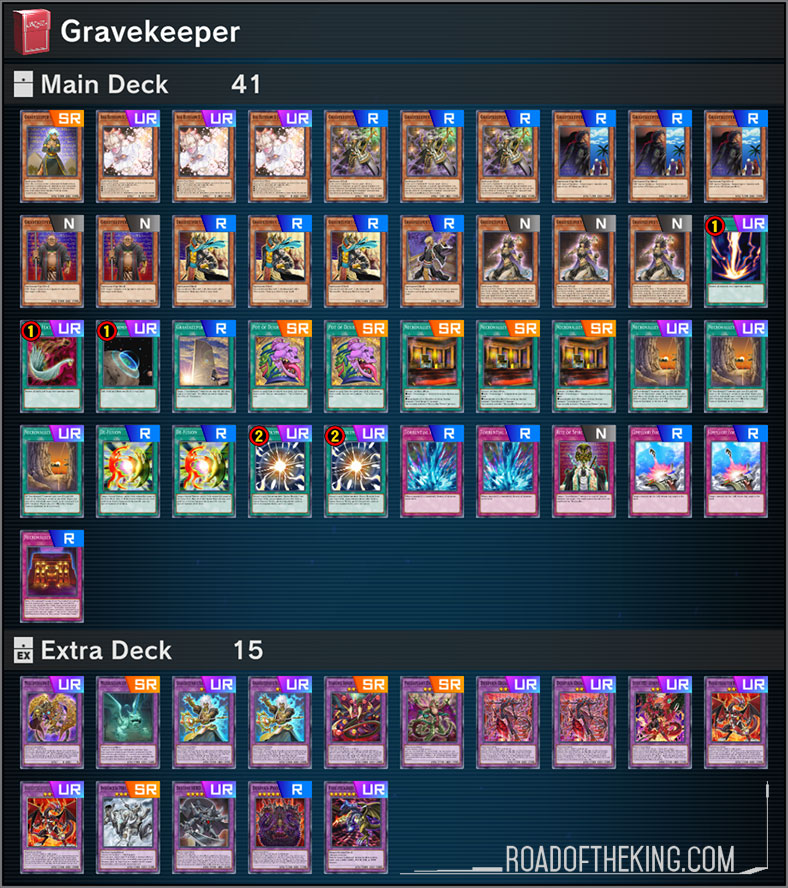 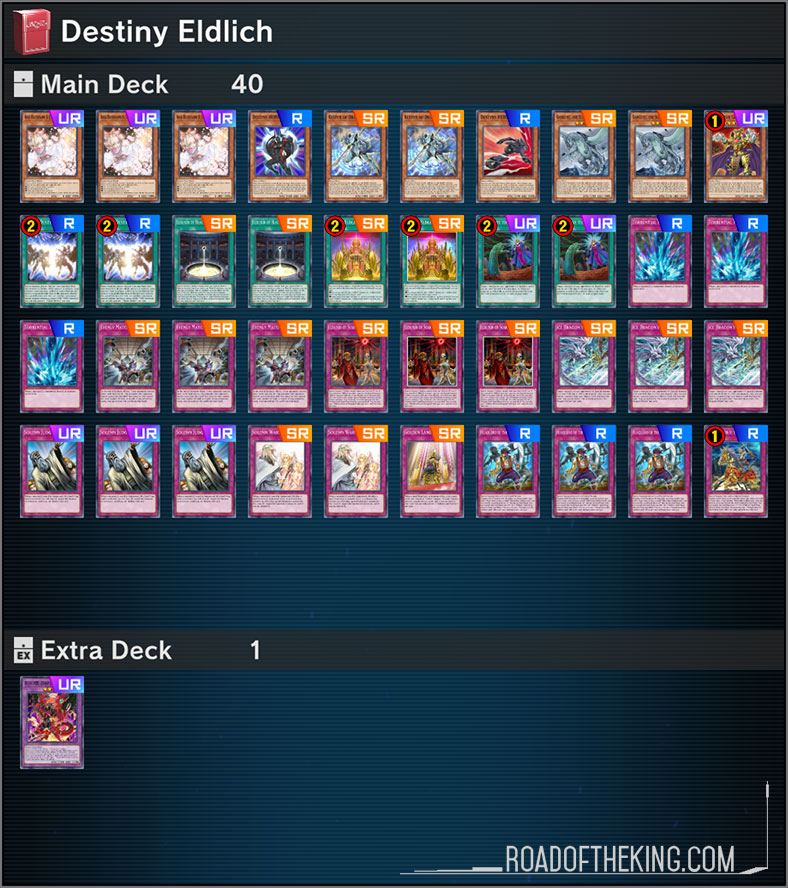 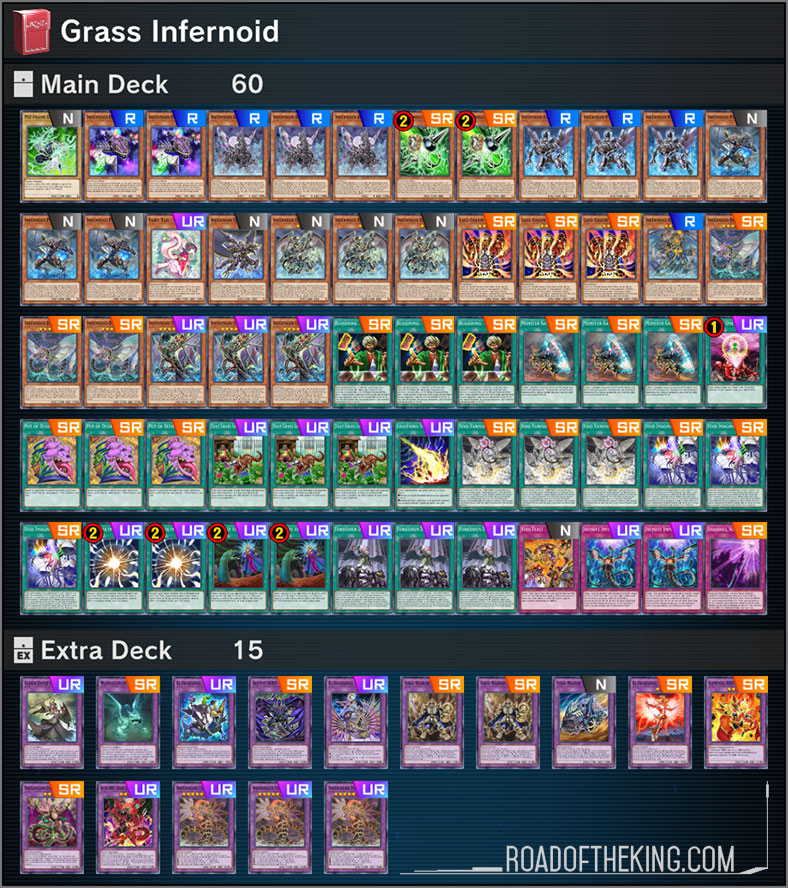 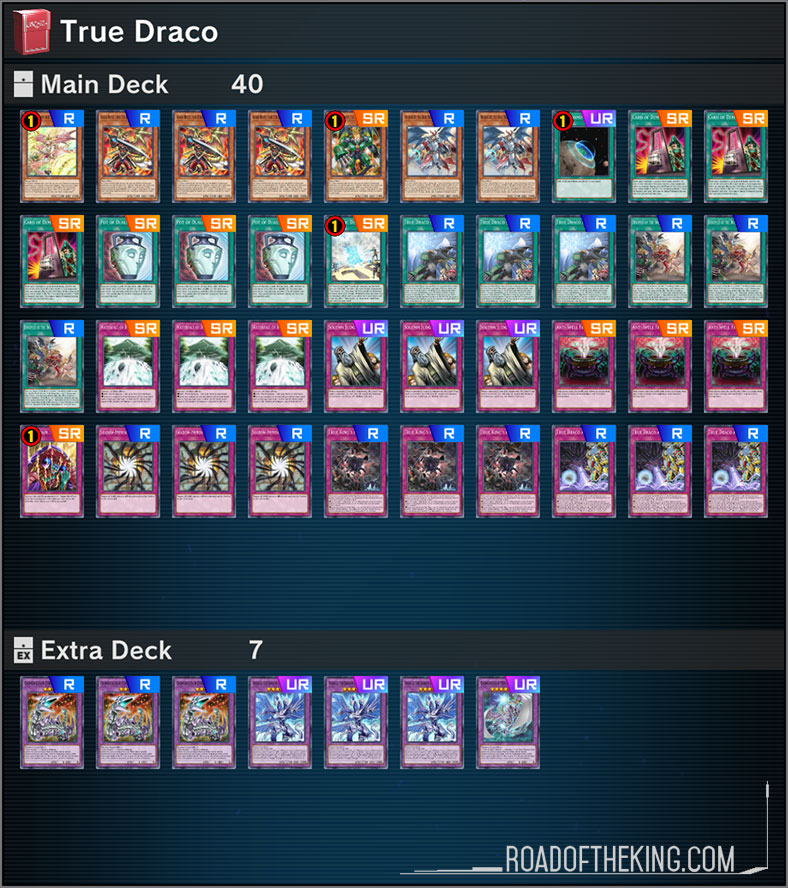