It has been 2 months since the debut of Zoodiac and their playstyle have changed slightly since the previous Zoodiac article.

We will revisit the Zoodiac core combo, and also explore the various hybrid builds that have benefited from the Zoodiac engine. 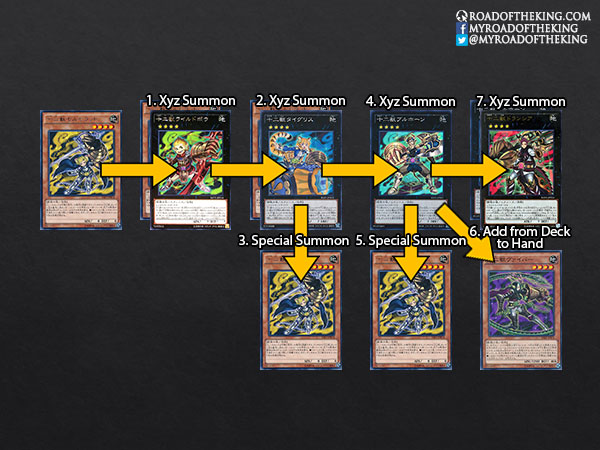 The whole Zoodiac combo revolves around using just 1 Zoodiac Ratpier, to bring out another 2 Zoodiac Ratpier for making a Rank 4 Xyz Monster, and to add a Beast-Warrior Monster to hand through Zoodiac Broadbull.

The following will be a breakdown on some of the more popular Rank 4 Xyz Monsters to be summoned with the 2 Zoodiac Ratpier, and some popular Beast-Warrior Monsters to be fetched with Zoodiac Broadbull. 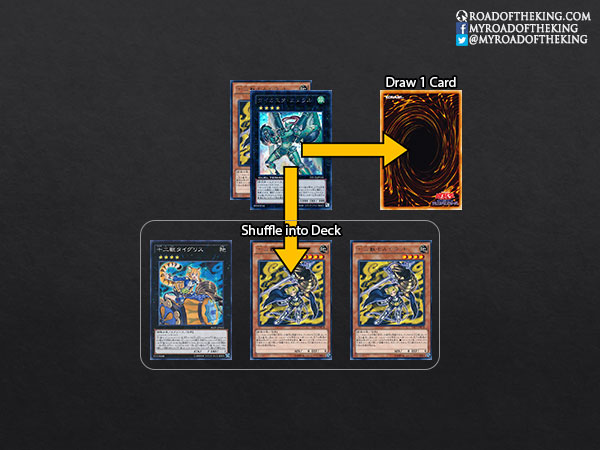 Daigusto Emeral returns 2 Zoodiac Ratpier and a Zoodiac Xyz Monster to the deck to draw a card. On the following turn, when the 3rd Ratpier is detached from Daigusto Emeral, any Zoodiac monster can be used to Xyz Summon Zoodiac Tigermortar. Using Zoodiac Tigermortar‘s effect will attached Ratpier as an Xyz Material, thus setting up the combo to bring out 2 Zoodiac Ratpier again.

From just 1 Ratpier, this gives you 1 card draw, 1 Beast-Warrior Monster from Broadbull, with Daigusto Emeral and Zoodiac Drident on the field. This is essentially a +3, while still having 2 Ratpier in deck ready to be brought out again on the next turn.

Although this combo generates much lesser card advantage compared to Coach King Giantrainer, it makes Zoodiac much more resilient against board wipes since they now have the resources to rebuild instantly on the next turn.

Recycling Ratpier has become such a core strategy that most Zoodiac decks are running 2 copies of Daigusto Emeral. 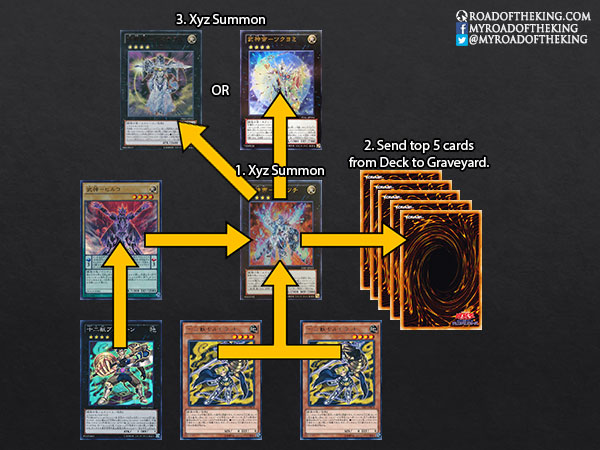 This combo at the minimal is a +1 with Zoodiac Drident and a Bujin Xyz Monster, but potentially a lot more from the cards sent to the graveyard by Kagutsuchi, as well as the pluses from Tsukuyomi or Amaterasu. 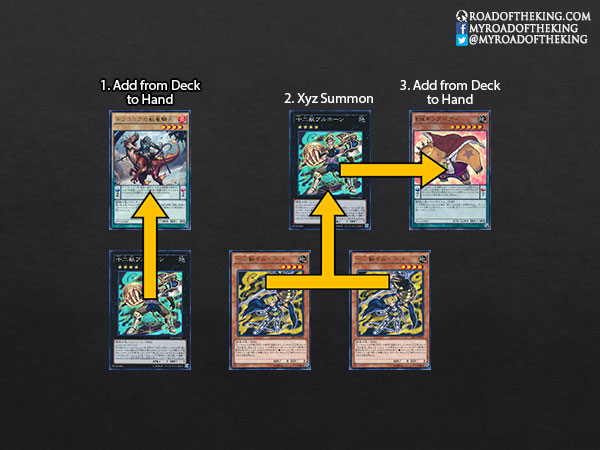 Zoodiac improves the consistency of Pendulum decks through Zoodiac Broadbull‘s effect to add Beast-Warrior Pendulum Monsters from Deck to Hand.

This is essentially a 1-card combo to set up Pendulum Scales of 2 to 7.

This combo is a +3, consisting of 2 Beast-Warrior Pendulum Monster, with Zoodiac Broadbull and Zoodiac Drident on the field. 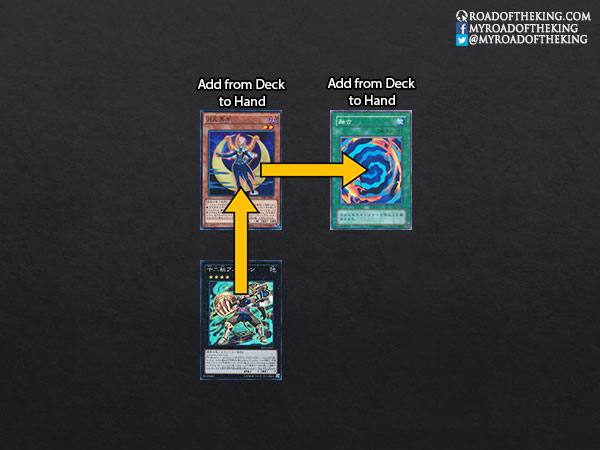 This is useful for Fusion archetypes such as Fluffal, Shaddoll, Invoked.

Similarly, the 2 Ratpier will be used for Daigusto Emeral, making the combo a +3.

Zoodiac synergizes with many different archetypes through the various Beast-Warrior Monsters that complement with the archetype’s strategy.

Even without any synergy, Zoodiac Ratpier gives a +2 (via Daigusto Emeral), and Zoodiac Broadbull gives a +1.

Starting with +3 and the threat of a Zoodiac Drident puts Zoodiac miles ahead of the other archetypes.

As a result, many decks are incorporating the Zoodiac engine simply to keep up in card advantage.