The Yu-Gi-Oh! World Championship 2017 -Duel Links Division- is a brand new tournament introduced this year that will be held alongside the Main Event and Dragon Duel.

These are the representatives that have earned themselves an invitation and will be participating in the Duel Links World Championship 2017. The decks listed are the decks that were played in the Final Qualifiers.

After undergoing an investigation into the detailed battle history of the winning Duelists in the Final Qualifiers during the WCS Qualfiiers which occurred from 9 Jun 16:00 to 12 Jun 13:00, we regret to say that there were some accounts which violated the Content Rules Agreement or Competition Agreement. After receiving these results, and doing further thorough investigations into these accounts, it has been decided that the appropriate measure is to ban these accounts and disqualify them from the WCS 2017 Finals.

Furthermore, with the above account suspensions there have been changes in the ranking order within each group.

The list below has been updated to reflect the changes. 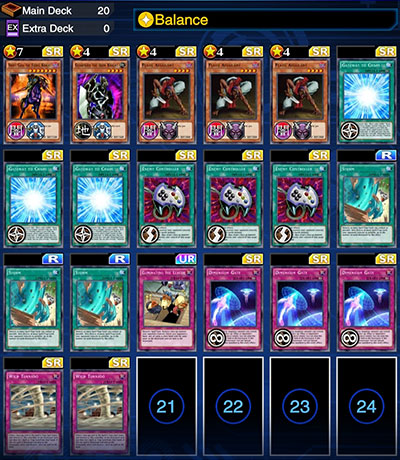 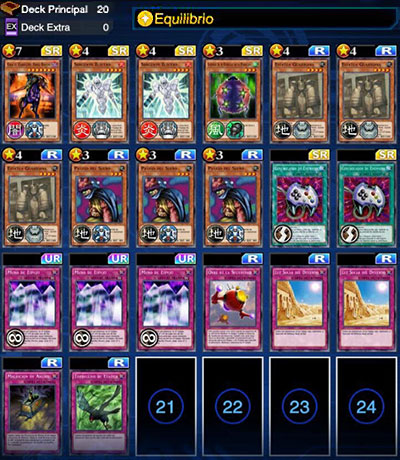 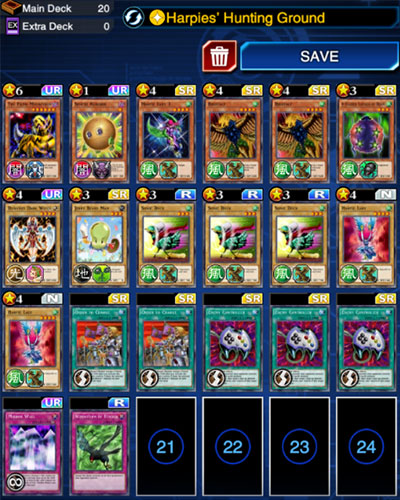 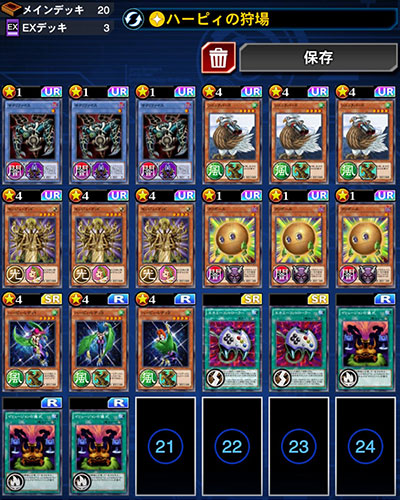 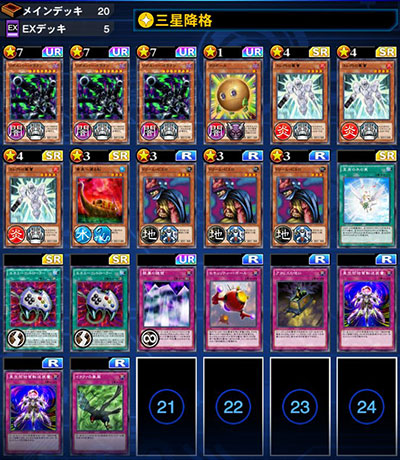 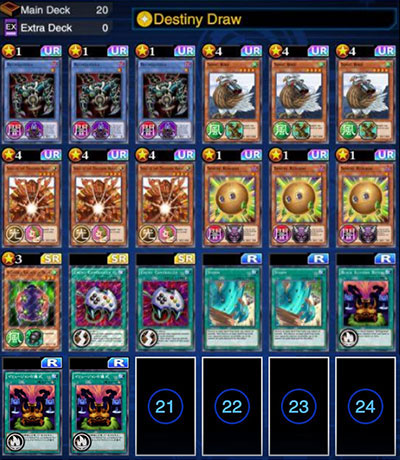 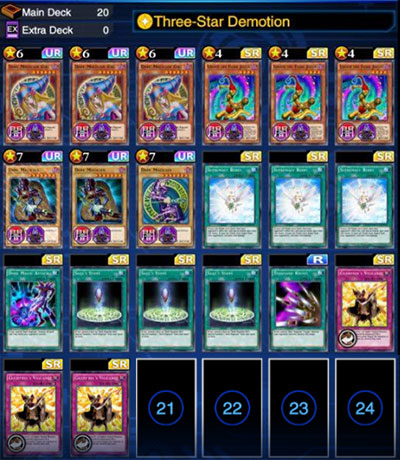 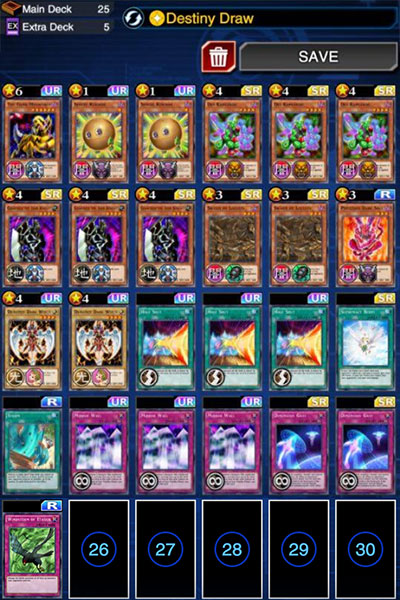 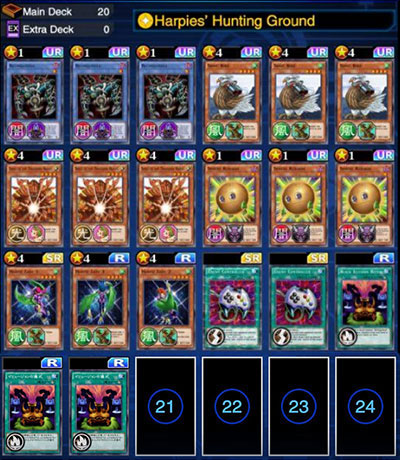